It was when Rosie Hooton (UK) joined OM’s urban outreach in Zurich, Switzerland, that she first sensed God’s heart to save people out of the sex trade, and into His Kingdom. Since 2010, Rosie has lived out this heart-burden through OM projects in the red-light district of Athens, Greece. She’s seen the darkest side of human nature, but through the years, what has she discovered about Jesus in her own life and in the lives of those around her? “Oh gosh, how long have you got?” says Rosie, laughing. “Let me start at the beginning, with God’s grace. I’ve been seeing that in action right from when I was a kid.”

Rosie grew up in an industrial town in the English Midlands, where her father pastors a small church; almost everyone was a first-generation believer, many from backgrounds of mental health problems and crime and addiction issues. Her parents simply came alongside people, helping where they could. For instance, “we often had extra people living with us, of all sorts,” remembers Rosie. “Mum and Dad would say: ‘this is so-and-so, he just got out of jail. He needs a place to stay.’ Or they’d go to a nearby estate where kids were running wild and bring them all to kids’ club.”

Immersed in this radical environment, Rosie understood there was grace for people with difficult backgrounds, even when they still made bad choices in life. But she’d always known and done the ‘right things’ - was there also Grace for her, who had no excuses but felt she was always faking being good? Rosie became exhausted and miserable, angry with herself. Eventually in her late teens, she prayed in desperation: “Lord, can I just stop doing all this pretending and trust that Your Grace is enough for me too?” She felt her burden of sin lifted.

God “always works outside the box,” shares Rosie. “Whatever you think is going to happen, He thinks bigger, differently, so much better!” In 2006, at 19 years of age, she was set for university, and missions was not on her agenda. But research for a gap year kept leading to OM. “The Lord really manoeuvred me into that,” Rosie comments wryly. “When I read about OM’s programme to serve in urban ministries in Zurich, He said: ‘go there!’ I told Him I wasn’t interested in some ‘posh’ European city, but it was so clear I had to go.”

Arriving in Zurich, Rosie found ministering to drug addicts and homeless people was like being back at home – the same problems, just in a different language. Living next to the red-light district was a new experience, and Rosie discovered a burden for women in prostitution; gaining deeper experience in this ministry cemented her sense of calling. In 2010 she moved to Athens, where OM was partnering with other voluntary groups to share Jesus with people trapped by the sex trade. “I’ve also learnt how He equips us for service and gives us His power,” says Rosie.

As one of the few native English speakers in the Athens ministry, Rosie found she connected very naturally with English-speaking women from Nigeria and Ghana. She shares how she is not by nature an evangelist, “but I found the only place ever where it just came so naturally to talk straight up about the gospel, was on the street at three in the morning with these West African girls. That was a gift and a privilege.” The pimps usually initiate the West Africans into the sex trade through black magic rituals, and potent fear of the demonic keeps them there. “That stuff is real,” she says. “But I’ve seen how Jesus answers prayer, heals and protects.”

A joke and some miracles create a new project

After eight years in Athens, Rosie felt settled in her outreach work on the streets and brothels. But she grew bothered that for women wanting to leave prostitution, a sewing project was the only alternative employment option – and not everyone sews. “I'm an epic book nerd,” laughs Rosie, “so I started joking about opening a bookshop and employing these girls there. Then it stopped being a joke, and I partnered with some local people with a heart for anti-trafficking and opened a second-hand bookshop. I hadn’t wanted to stop my outreach work, but God’s plans are way better than ours!”

Rosie describes how against all the odds (such as her lack of maths skills or business experience and the craziness of the Athens property scene), but with loads of prayer, they found just the right shop at a fraction of the market rent. It opened three weeks before the first COVID lockdown in 2020 and humanly speaking the shop should have failed. Yet two years on, there are enough profits to sponsor another anti-trafficking project. Rosie says she ‘just walks’ with the girls in discipleship. “It's not been a big thing,” she says. “Just one or two girls at a time but we pray together and we talk and we share life together and it's been great fun. And now I’m getting crazy ideas about starting a cleaning company to employ more girls, including ones from the Middle East who can’t speak English or Greek.”

“God is so generous,“ Rosie continues. “Not only in dramatic provision like the bookshop, He just knows what we need and how much we can cope with, and when something needs to happen.” Rosie has also discerned the Justice of God. “The world's kind of rubbish sometimes, and people do incredibly wicked things to each other, “ she observes. “But in the end, His justice will fix everything, in this life or the next. I’m so relieved that it's not my job to save anybody or fix the mess. The story does not star ‘me’. God’s the star, the one who does stuff, working it all out in the end. He just lets us come along for a bit.” 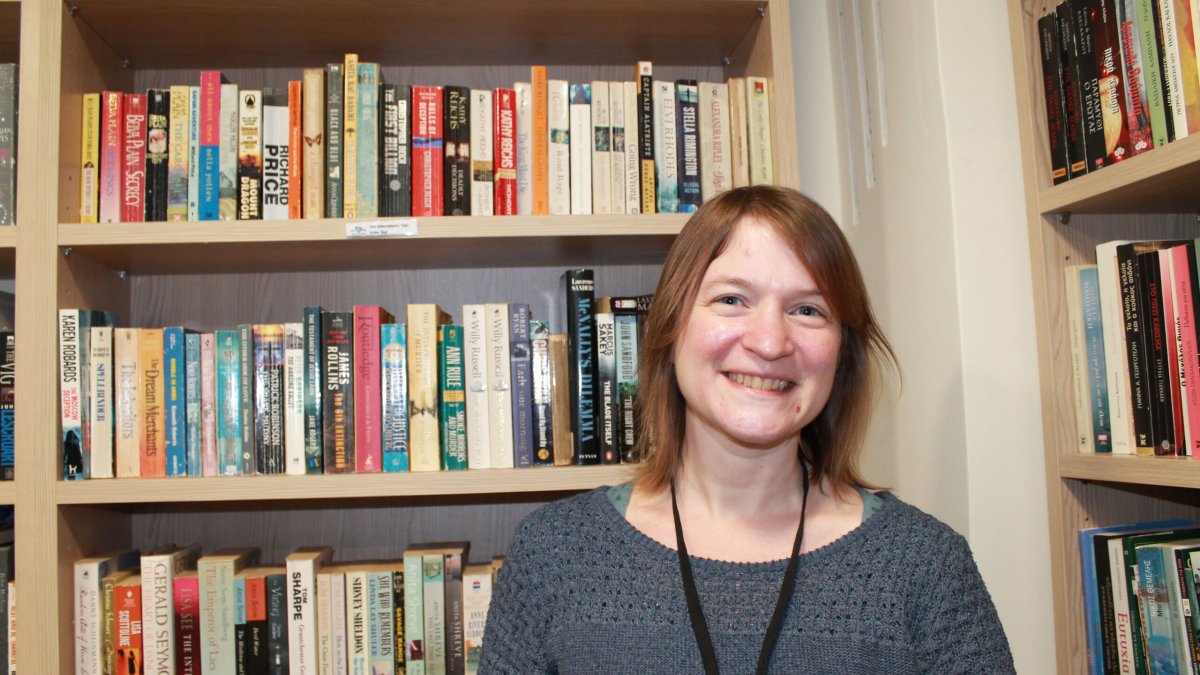 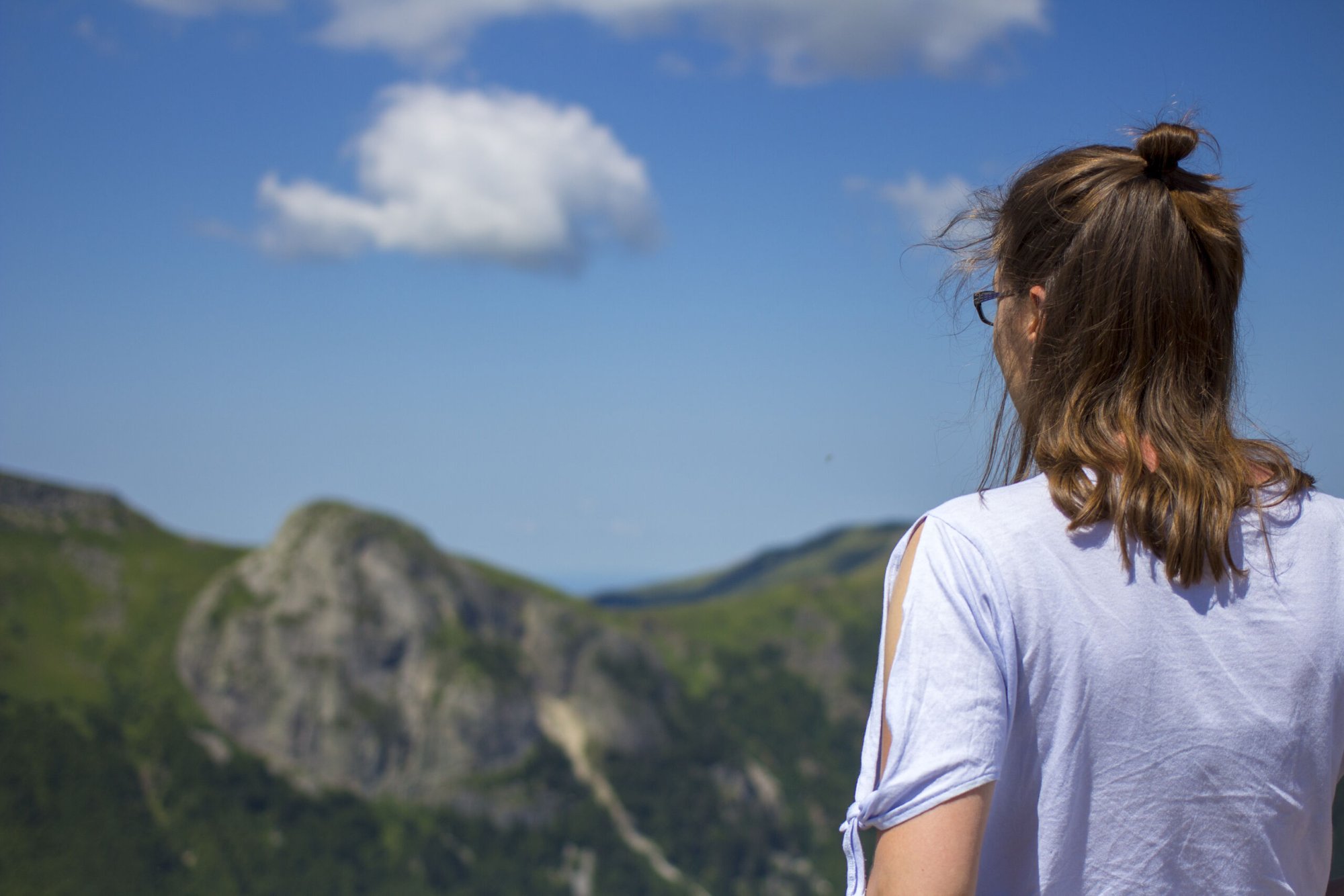 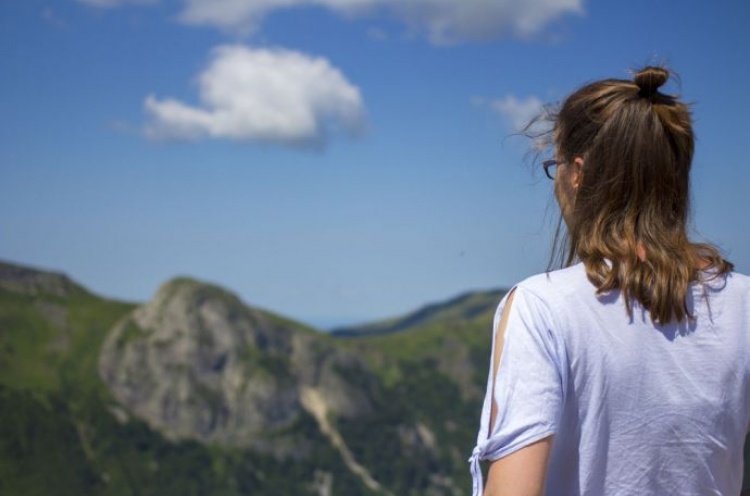 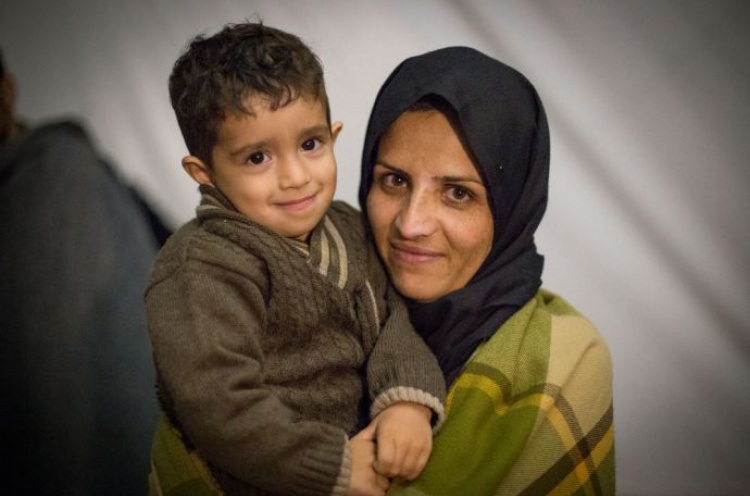