The coronavirus pandemic has caused fear and worry in the hearts of many people all over the world.

Fear is raw and real. It creeps up on us out of the blue; it paralyses us; it makes us irrational. An unpleasant emotion caused by a real or perceived threat of danger, pain or harm, fear can hinder us from living out meaningful lives.

When it comes to considering service in missions, what are our most felt fears?

Three categories of fear tend to hold believers back from missions: fear of safety, fear of sacrifice and fear of failure.**

People fear being unsafe, not wanting to participate in overseas missions in countries that seem to be stricken with war, disease, natural disaster or extreme poverty.

“People are concerned about risks — whether going to a mission field is safe, dangerous, easy or convenient. They think about the price they have to pay,” says Chai*, a worker from Singapore based in a creative-access area in Central Asia — a place where gospel activities have been restricted by the governing powers.

Rodney, a missions mentor with 45 years of experience in six countries and onboard three OM ships, says: “True, missions is a serious matter. Fear, exacerbated by scare-stories of missionaries, can have a paralysing effect on otherwise promising missionaries.

“In all, risk and danger in missions vary from country to country. Established missions agencies have contingency plans and crisis management and response when incidents take place. It is not 100 per cent fool proof, but at least, there is a well-thought plan.

“The counsel from experienced people and prayer support of friends and your church can help to ease your ordeal.

May*, a former worker on the OM ship MV Doulos who went on to serve the marginalised and needy in Afghanistan in the 1990s, where a civil war was raging and Taleban militant presence was strong, testifies: “Even when my life was in danger, my trust in God was never shaken... Tell [the Taleban] to ask God for permission if they want to kill me. My life is not in their hands — it’s in God’s.”

There are those who are afraid of going into missions and having to give something up, be it time, money or comfort. This is not only about what the potential worker might give up, but what his or her family might be giving up as well.

Kenneth, a missions coach, says: “The truth is, missions requires sacrifice. Obedience cost Jesus the cross. God will give you strength as you lean into Him in obedience and faith.

“Yes, we may lose time, money, and face hardships, but we will gain far more in friendships, relationships, knowledge and wisdom –– things that cannot be quantified. It’s best to be wherever God wants you to be.”

Jolyn, a young Singaporean moved by God while serving at OM’s Mission Discipleship Training programme in South Africa, says: “I look at the lives of my Christian friends back at home — exciting, comfortable, nice lives. Could I go back to a life like that? Get married, settle down, have kids, save money? No, I cannot.

“I have heard God’s call, and I know that nothing else satisfies. I want to obey Him, no matter where He leads, no matter what the cost. Once we make that choice, it’s by His terms, not ours.”

People may be affected by the anticipation of failing in a role or task, such as thinking their God-given gifts have no use in global missions anywhere. An example is the common fear of having nothing to show for their missionary efforts.

“I feel ill-equipped and don’t think I could contribute to the mission,” says Joe*, a short-term missions participant.

Su-Ling, a missions leader who has served onboard the OM ship Logos Hope shares: “From my years of experience, I have found that the most fruitful workers are those who love Jesus wholeheartedly and are obedient to His call to love others and to disciple them into His kingdom. It is seldom those with the most talent or cleverness.”

Fear itself is not a bad thing. Fear tells us where we feel the most vulnerable and can guide us to place our trust in Jesus.

“Don’t be afraid,” Su-Ling says. “Think of it as a journey, and God is inviting you to take the first step.

“As you do, the Lord of the Harvest Himself will equip you with all that you need for the good works He has prepared for you.”

God's mission is bigger than any one of us. We can all feel afraid and overwhelmed. But you were designed for more. Explore your mission here: om.org

**OM commissioned a Mission Gap global study, which reveals how Jesus followers understand their role in missions, the problems and solutions motivating them, and the fears holding them back from serving or giving. Find out more here: missiongap.org 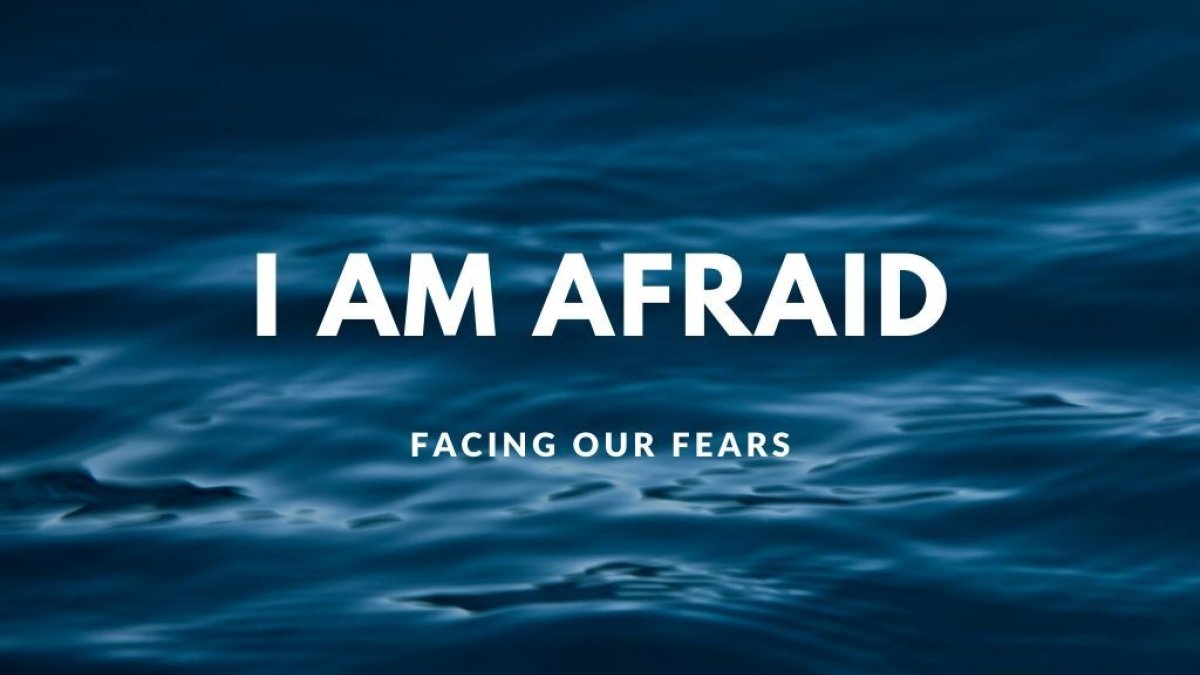 Singapore: We face many fears in missions, just like stepping out into unknown waters. But Jesus says, "Take courage! It is I! Don't be afraid." 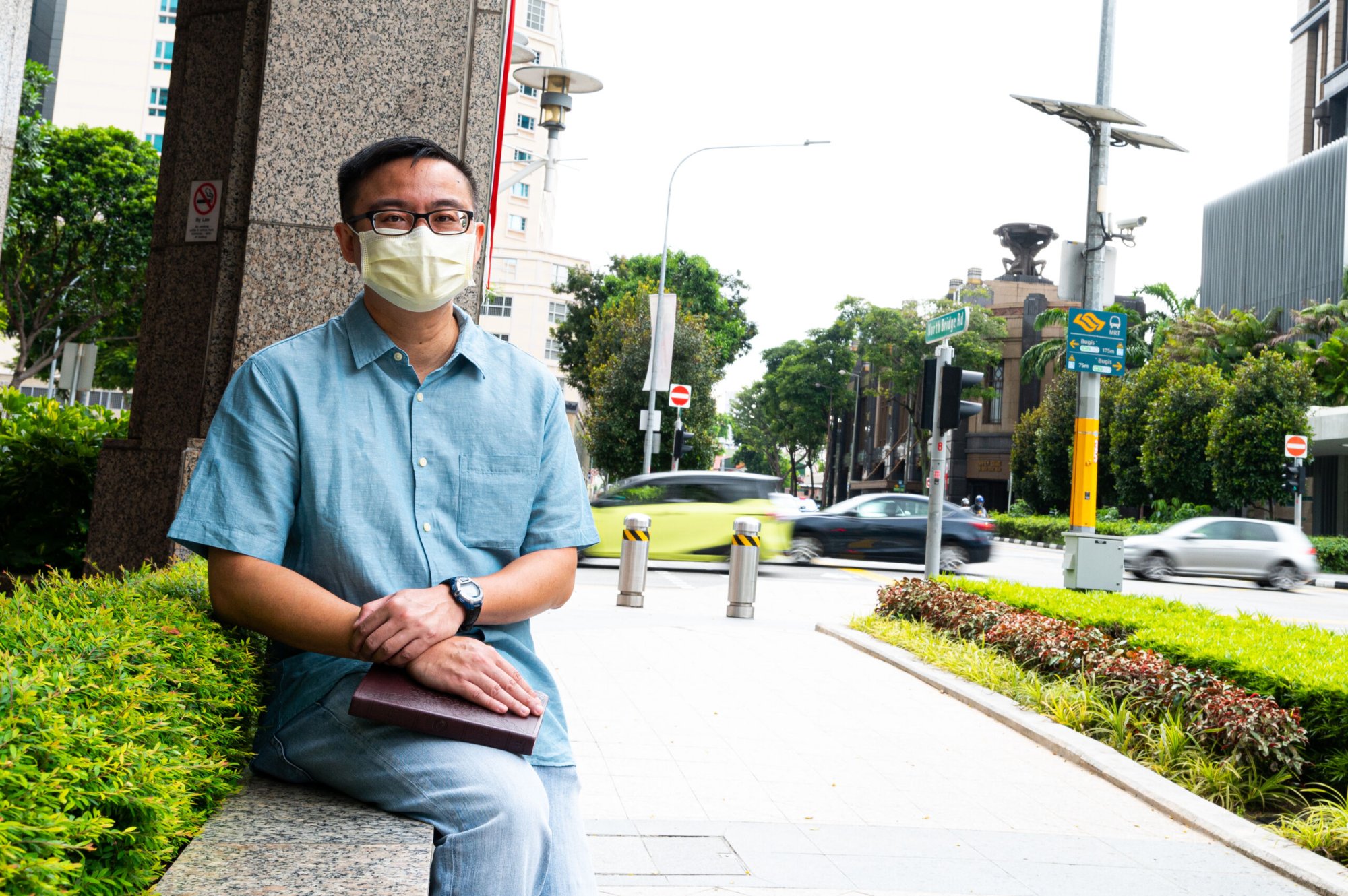 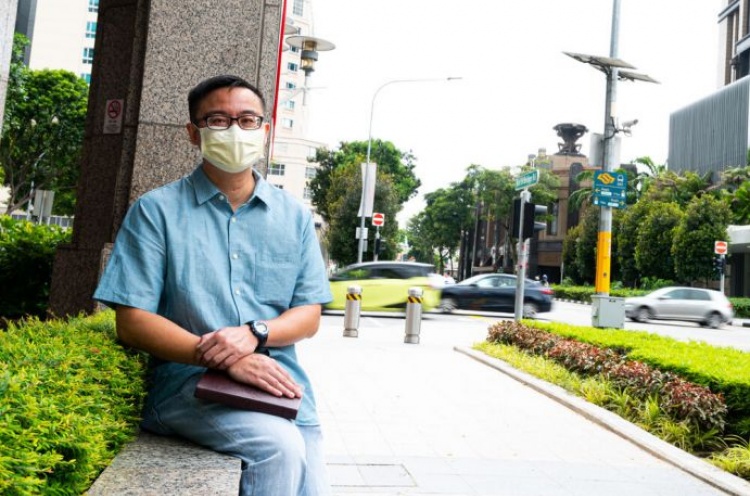 Alvin stared at the chaos of medical tubes hanging around him. 'Why?' he wondered as he lay helplessly on the hospital bed. How on earth was this part of God’s plan?