An 'impossible' cycling challenge (part one)

While many people around the world wrap up their work on Friday, Chris (South Africa) will be gearing up for a massive physical challenge over the weekend, 12-14 June, 2020: cycling 1,000 km from the north of Germany to the south.

A leader in OM’s sports ministry, Chris is no stranger to seeing landscapes fly past on two wheels. “I’ve cycled everywhere,” he said. South Africa, Wales and Malawi are just some of the places where he’s participated in organised tours. Like these other bicycle trips, this challenge—the ‘coronaride’—is not simply for the sake of physical exertion. “It’s about prayer and mobilising prayer and funds,” he explained. Within Chris’ sphere of sports ministry, there are several key leaders in need of financial assistance, so fundraising for people impacted by the coronavirus made sense. But the other aspect hit closer to his heart. “The fact that I can pray on the bike is probably my key bit in it,” Chris shared.

As a national lockdown slowed down life in Germany, where he lives, “I deliberately slowed down as well,” he said. “I felt the urge from the Lord that we need to slow down and absolutely watch what He’s doing at the moment.” Chris took extended walks alone, without technology, listening to God and spending time in His presence. “Oh my word, that was so special,” he remembered. “I wish we could do it more.”

When he heard about the coronaride from a friend and colleague, Chris also started ramping up his training. “I’m a runner and cyclist anyway,” he explained—moving his body is as natural as breathing—but the prospect of cycling 300 km per day, three days in a row, meant the intensity of his rides increased. “I feel a bit like a pro athlete at the moment because I just sleep and eat [and] cycle,” he said, about a week before the event.

Thinking back to previous cycle tours, Chris clearly saw God at work, both in the lives of those he cycled with and those he encountered along the way. Through one partnership, the Bible was translated into the language of a particular people group who’d previously had no access to God’s Word. Then Chris’ team, while biking through that area, were able to distribute audioBibles to the people in their own language. “That’s where prayer and the least reached got connected, and that for me was absolutely the gold side of it,” Chris said.

Spiritual opposition was tangible on those trips as well. Heat exhaustion and accidents plagued riders on one of their shortest days when the route brought them past several Islamic schools. Chris said he expects challenges on this ride, too, as he focuses his prayers both on sports projects in several regions around the world where God’s love has not been shared and on whatever other topics God brings to mind.

Compared to his other cycle trips, the coronaride is “impossible,” physically speaking, Chris described, laughing. But “there’s a spiritual component for me in this apart from the physical cycling. I think God is about to do something beautiful, and I’m super excited about this.”

As he joins the 14 cyclists for the three-day challenge, Chris anticipates growing closer to the other team members. “What I’m looking forward to is to see the impact that we will be able to make through crazy people on bikes that are doing the impossible and trusting God to bring more prayer in and bring more funds in,” he said.

And when the ride is over? “I’m looking forward to giving Him the glory,” Chris said.

To follow along on the coronaride, visit coronaride.org for more information about the riders and projects.

Cyclist returning after five days of cycling and prayer in towns with no known Evangelical witness, Ride2Transform, Tarragona, Spain 2018. 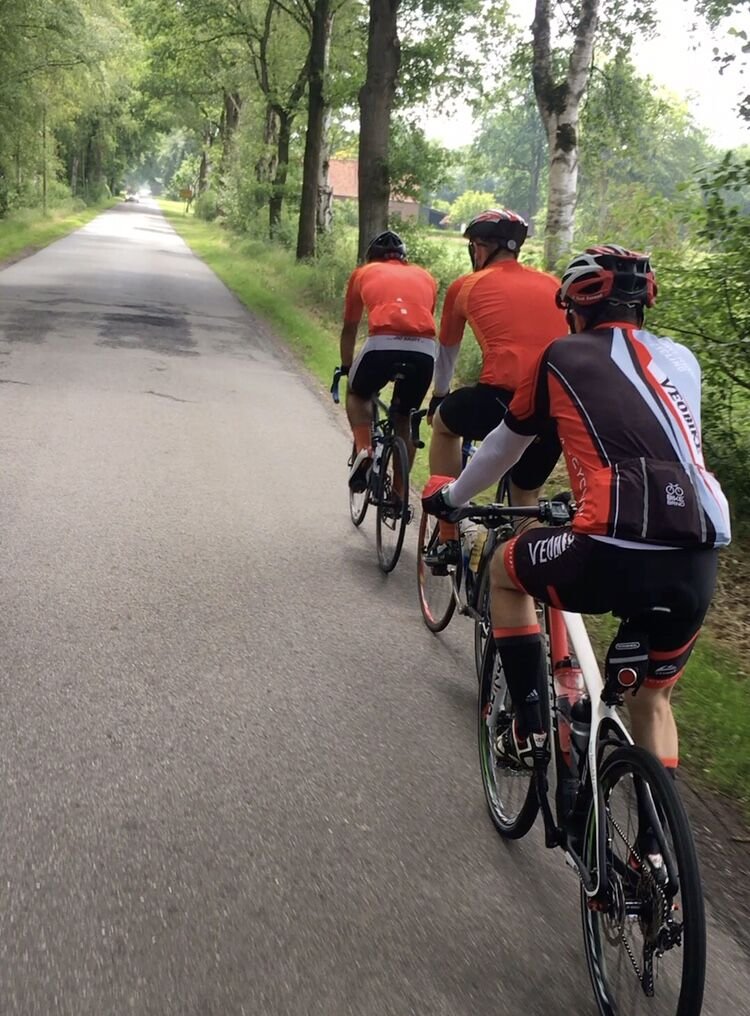 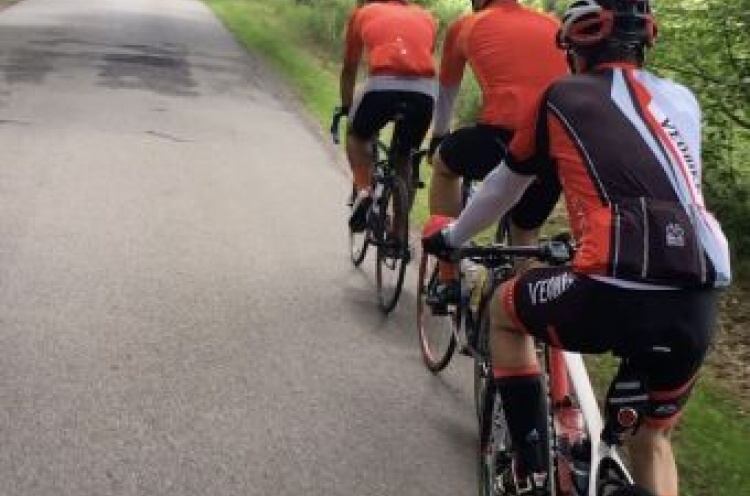 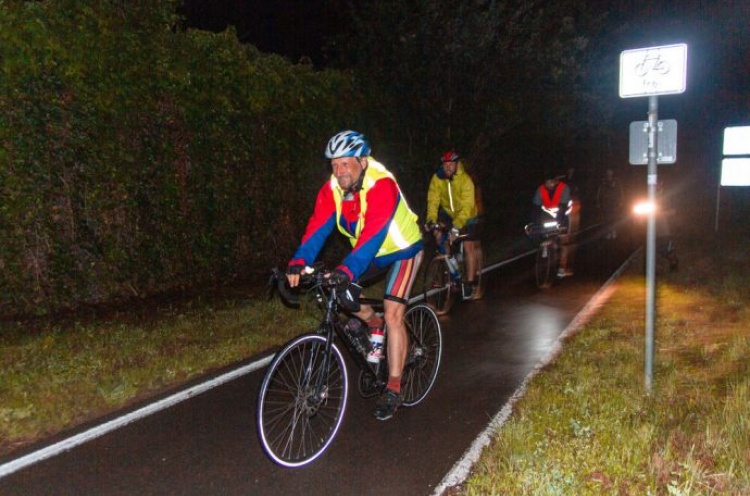 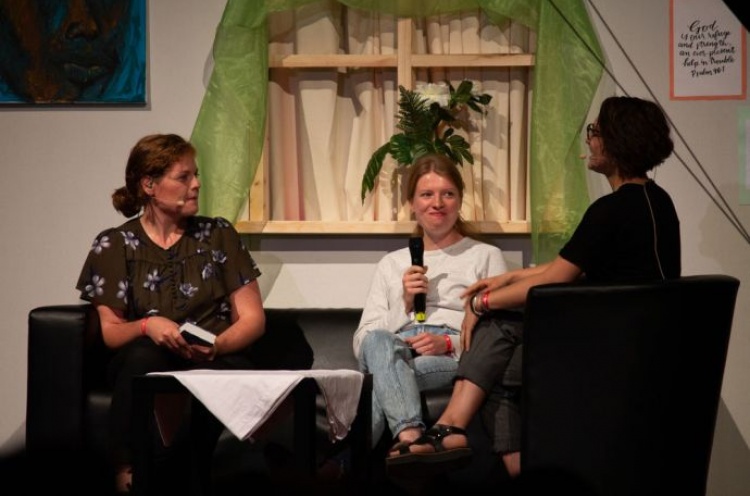