When Palin* attended his first OM conference in Toronto, Canada in the summer of 1979, the simple but bold mindset of the OM workers flabbergasted him. “When they prayed, they really believed that God was going to change the world,” he remembers.

To Palin, finding a stable job seemed much more reasonable than casting prayers into the wind.  “This is a crazy bunch of people,” he concluded. But, as he would soon find out, the God who changes the world in answer to prayer also has a sense of humour.

Palin has an animated personality and an encyclopedic intelligence, with a store of facts ranging from Tim Keller quotes to the geography of Maldives. Born in Gujarat, a northern region of India, to Christian parents and grandparents, Palin says he grew up on the stories of David and Goliath and of Jonah and the whale, but he only nominally accepted Christian teachings.

When he turned twenty, he moved to the United States to study chemical engineering at the University of Tennessee in Knoxville. Although he considered himself an agnostic and felt that God was only for the “losers,” Palin became involved with the weekly Bible meetings of the InterVarsity Christian Fellowship on campus.

Then, on New Year’s Eve of ‘76, he attended Urbana, a missions conference, in which Billy Graham challenged the audience to examine whether they truly knew the Lord. This struck a chord in Palin’s heart; in the first week of ‘77, he prayed for a real, personal relationship with the Saviour, abandoning the “gospel games” he had been playing.

But despite his new faith, Palin hesitated to fully surrender the direction of his life to the Lord.

“I believed in Jesus,” he says, “but I was kind of like sharing the chair with him. I said yes, you can sit with me, but I’m not getting up. I’ll make some room for you in my life, but not for you to take over completely.”

After graduating, Palin started work as a chemical engineer. Missions remained far from his thoughts until the pastor of his church in Tennessee invited him to the Toronto conference, where Palin was startled by the simple, childlike trust of the Christians. Palin eventually attended another OM conference in 1980 in Akron, Ohio, and this time, he says, he felt convicted that God was calling him to serve in India for a year. It would mean turning down a lucrative job opportunity, but the words of his pastor echoed in his mind: if the world had one less chemical engineer, would it really make a difference?

“Beware of short-term missions,” Palin says, with a wry smile. One year with OM in India soon morphed into two, then five, then twenty. If God had called him at the beginning to work for OM for a lifetime, Palin says, he would have almost certainly become a modern-day Jonah. But God is patient with us, giving us only what we can handle in the present, he says. During his time with OM, Palin also met his wife Julia*, from Malaysia. They have served the Lord together since their marriage in 1981, and they now have two sons.

After two decades in India, Palin and Julia moved back to Memphis, where he became a missions pastor. About two years ago, they returned to OM, this time to work in Southeast Asia. A significant part of Palin’s work involves training and helping OM workers wrestle with the cultural implications of the gospel in their context. Because the truth of the gospel transcends culture, according to Palin, followers of Jesus should be careful about imposing the cultural aspects of Christianity upon other believers, attaching unnecessary baggage to biblical principles. “Sometimes, we think we’re smarter than the Holy Spirit,” he says.

The outworking of the gospel will look different in every culture, says Palin, and forcing a Western version of Christianity on others might repel potential believers. He gives the example of his Buddhist friend, who would be repulsed by the rock-band style of worship in many modern, western churches. In contrast, a church in India started by Palin has adapted to the local culture by imitating the 24/7 style of prayer common in the Hindu temples, providing opportunities for seekers to come at any time of the day to pray and converse over a cup of tea. 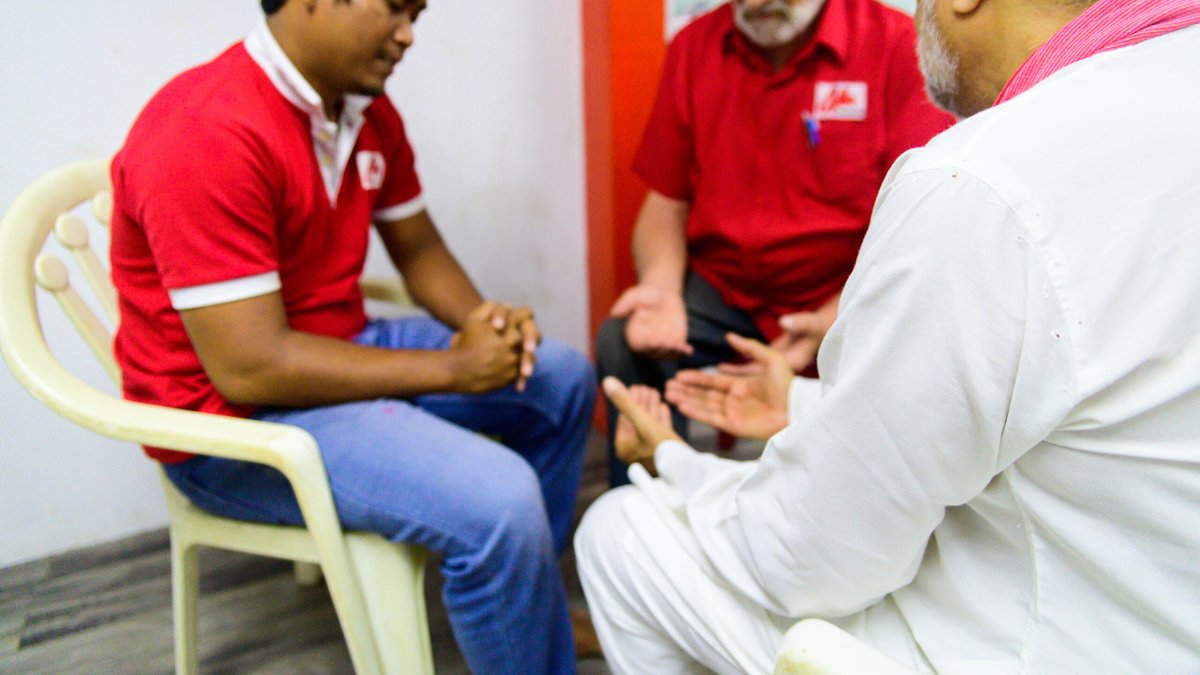 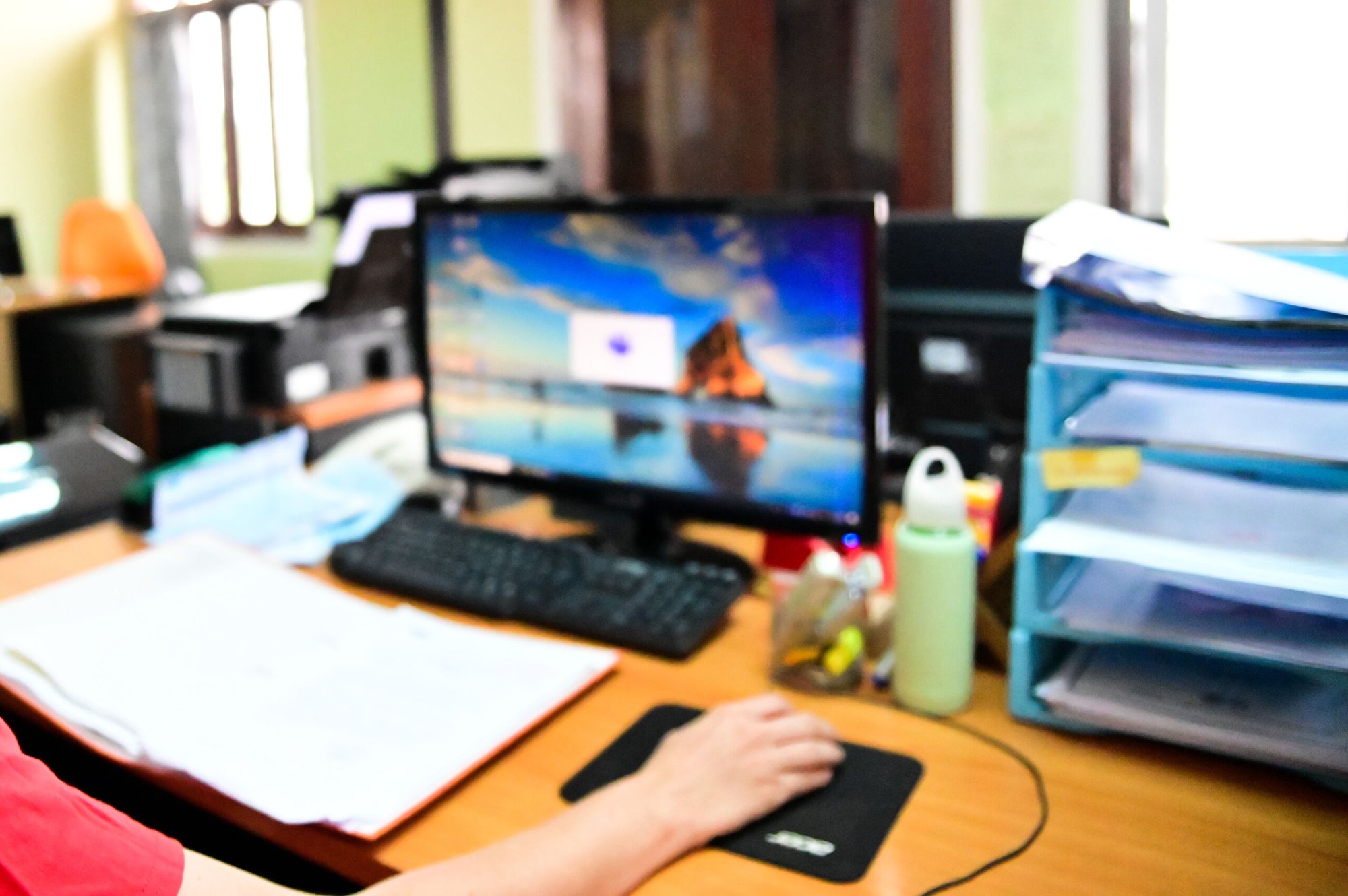 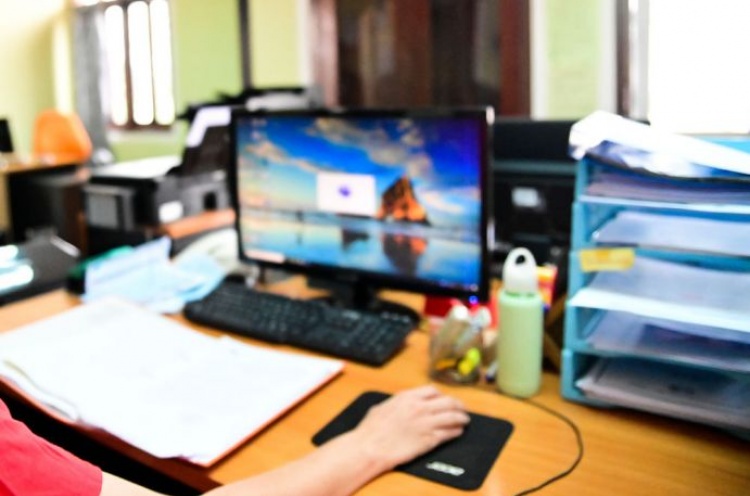 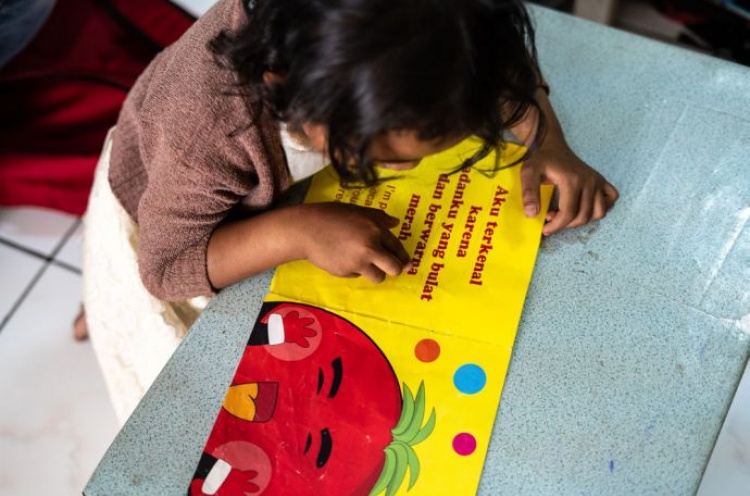 Ailani shares about how her relationship with Jesus has changed her life from one of fear to leading others and modelling Christ's love.