As a teenager, Igor* from Russia was kidnapped by people from the Caucasus region. “They tortured me, trying to get information, which I actually didn't know,” he recalled. “They beat me with iron rods." After the assault, he carried a knife with him everywhere, ready to kill if he was attacked. From that moment on, Igor associated people from the Caucasus with aggression, violence and war. He hated them.

Igor became a drug addict and ended up in a rehabilitation centre in Siberia. There, he got to know the love of Christ and came to faith. Determined to share this love with others, Igor graduated from OM's discipleship centre in Russia 2008, and, in 2010, joined OM with his family. In 2016, God redirected their ministry to the Caucasus, where people don't have an opportunity to learn about the truth or any other religion, except for Islam.

It was there when he was faced with what is probably one of Jesus' most radical sayings during His life: to love your enemies. For most people, it's hard enough to love the ones who are close to them in their daily actions. To love your enemies, the people you don't like at all or even hate, is a totally different ball game. But this is what Jesus called His followers to do. "Father, forgive them, for they don't know what they do," Jesus prayed for the soldiers who nailed him to the cross. This prayer for forgiveness was an act of unselfish love for those who caused Him such intense and deep suffering. Jesus calls His disciples to follow His example. By loving those you dislike or don’t understand, God equips you to be instruments for ministry. As He did with Igor, who needed to learn how to love people he was prejudiced against before he could serve them effectively.

Ordinary people in need of Jesus

Although Igor had repented and accepted Christ as his Saviour, he still had suspicion and hate towards the people of the Caucasus. Nonetheless, realising the huge need to share the gospel in that region, Igor with his wife and small kids decided to go for a short-term trip to one of the Caucasian republics to help out with a Christian camp for Muslim kids.

It was a turning point for them. "One morning I went outside to pray. I saw a typical local Muslim man with a beard. He was a yard-keeper, who was pushing a wheelbarrow with a shovel, rake and broom. At this very moment I realised that something had changed in my heart. I understood that they were ordinary people in need of Jesus. Looking at that man, I noticed that my heart was filled with love for the people from the Caucasus," Igor recalled.

Since then, step by step, God gave Igor clear understanding that he was called to serve in the Caucasus and share the gospel with the same people he had previously hated. "Somehow I understood that it might be our family, who should move to the Caucasus, but I ignored such thoughts," said Igor. "I didn't want to agree with it, I tried to ignore God's calling to the Caucasus. I loved my ministry in OM; I just finished building my own house; we had many friends. I talked about this decision with my wife, and she immediately humbly agreed to follow God's calling."

In 2017, Igor moved with his family to the Caucasus. Since then, he has been passionately sharing God's love in this region. As one of the first OM team members to move to the region, Igor has paved the way for continued partnership with other Jesus followers. He has developed a wide network of regional churches and contacted other ministries to learn from them. He also coordinates the work of others seeking to start new communities of Jesus followers in the Caucasus, inspires them, guides them and cares for them.

In addition, Igor leads other activities, such as Christian camps, programmes for children at risk and prison outreach. Through learning to love those he hated, God has used Igor to share His love with those who have never before heard of Him. 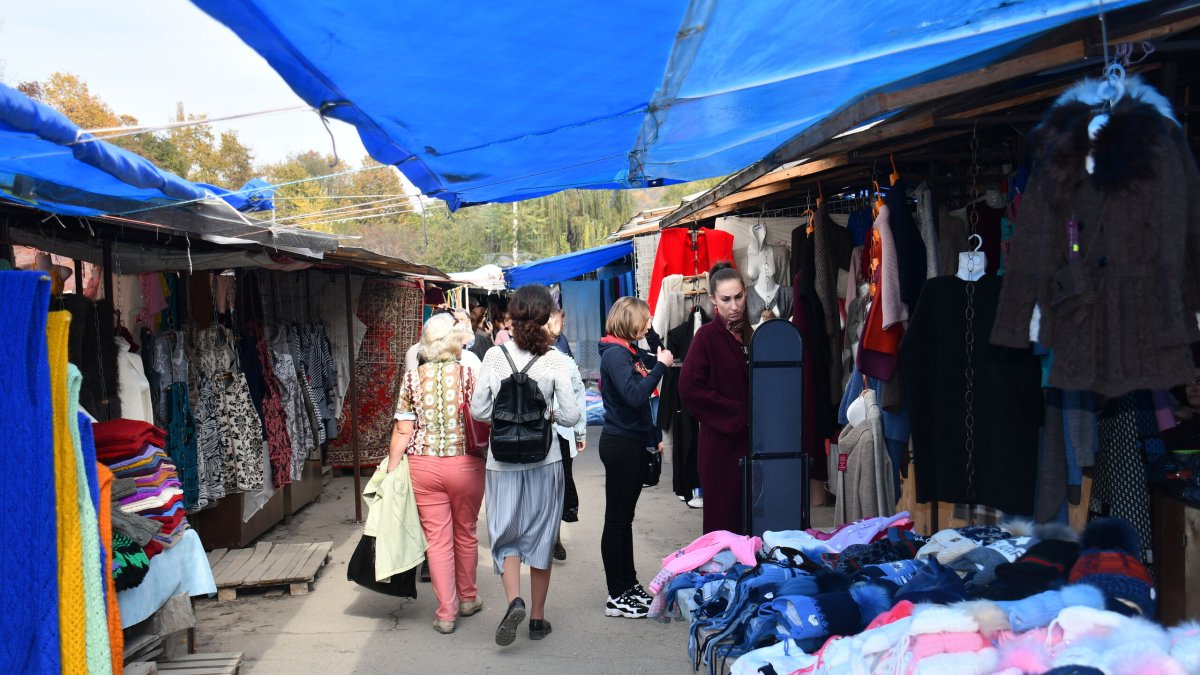 Russia: People at a market in the Caucasus. 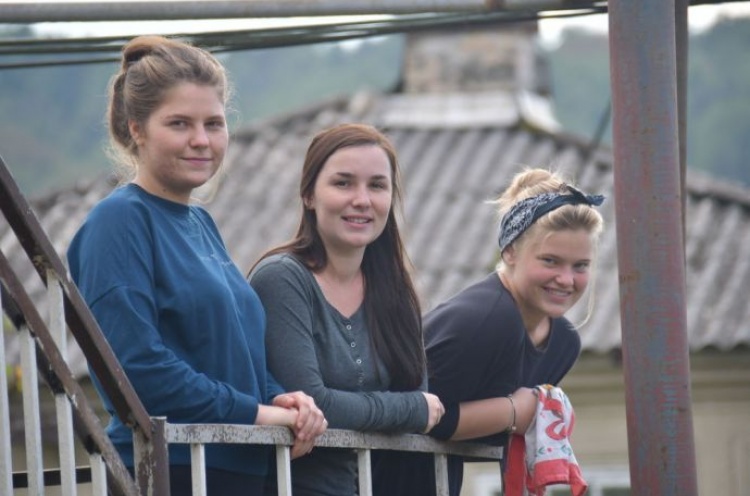