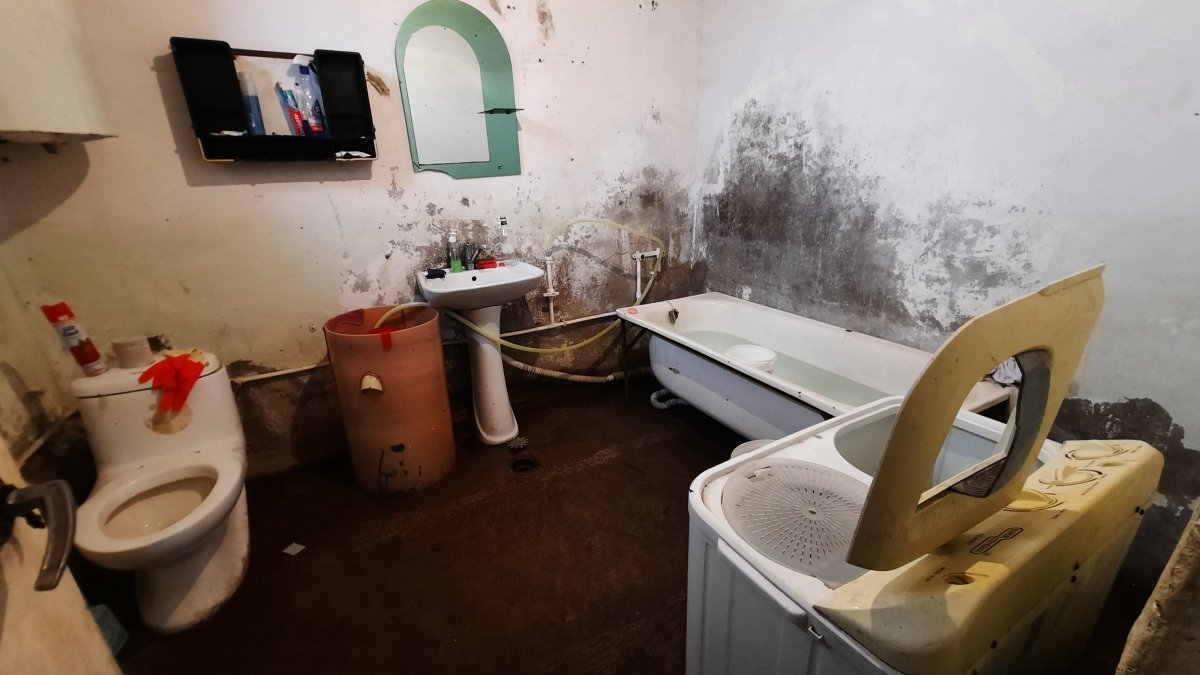 Armenia: During the conflict in the Nagorno-Karabakh region between Armenia and Azerbaijan, OM has distributed crucial items to displaced expecting mothers and young children. Thousands have fled the conflict with nothing, and are in need of help during this time. The displaced people are staying in whatever accommodation they can find, mostly in crowded spaces. Some struggle with insufficient water supplies or small bathrooms and tiny kitchen spaces. And most people didn't bring winter clothing.