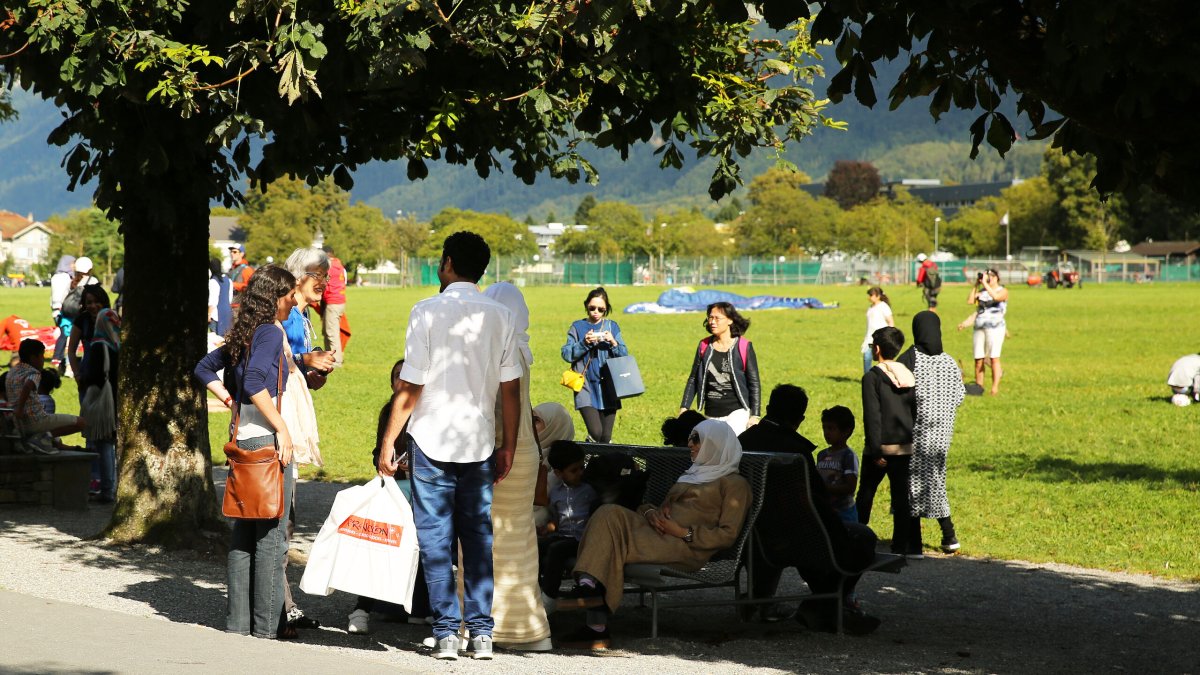 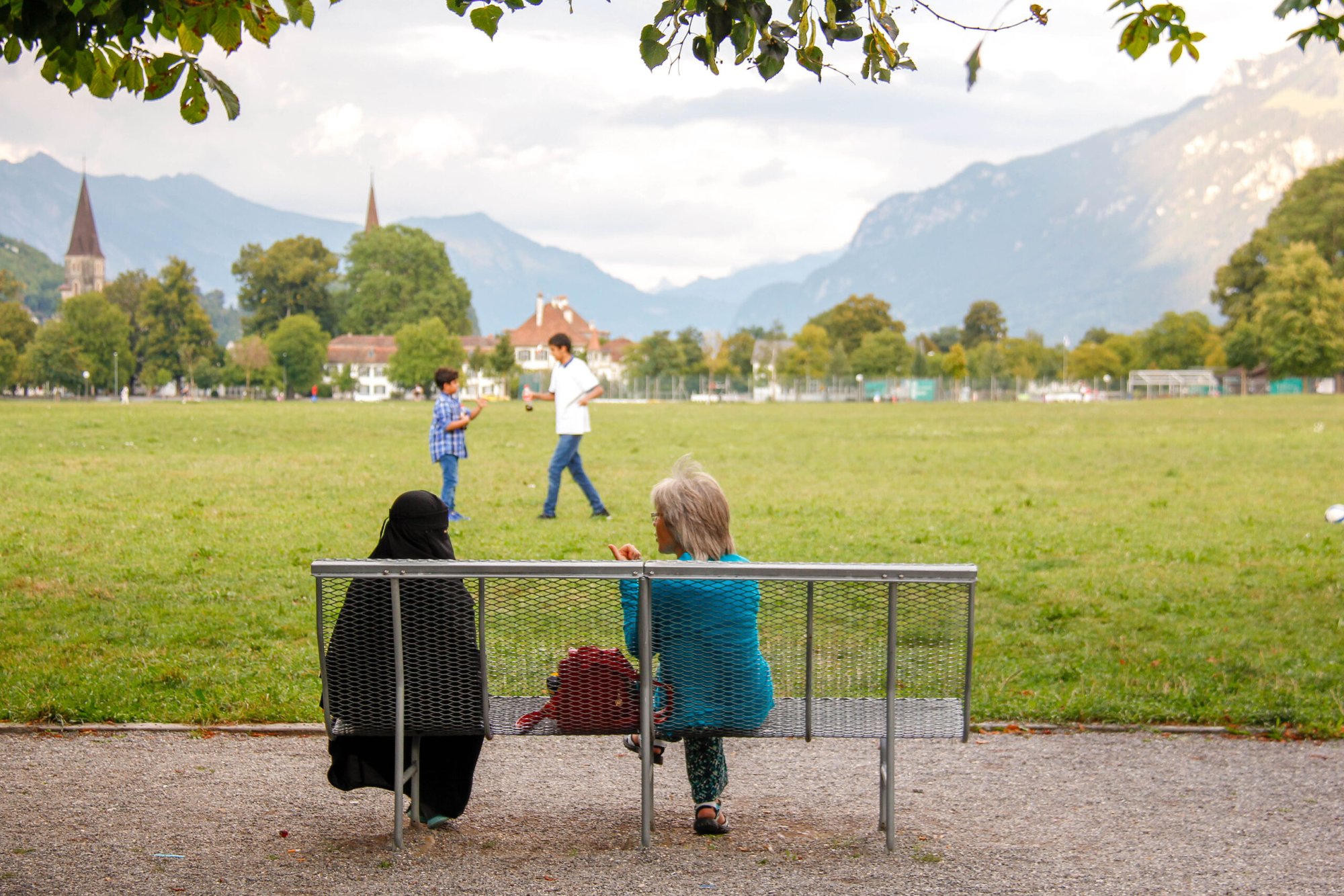 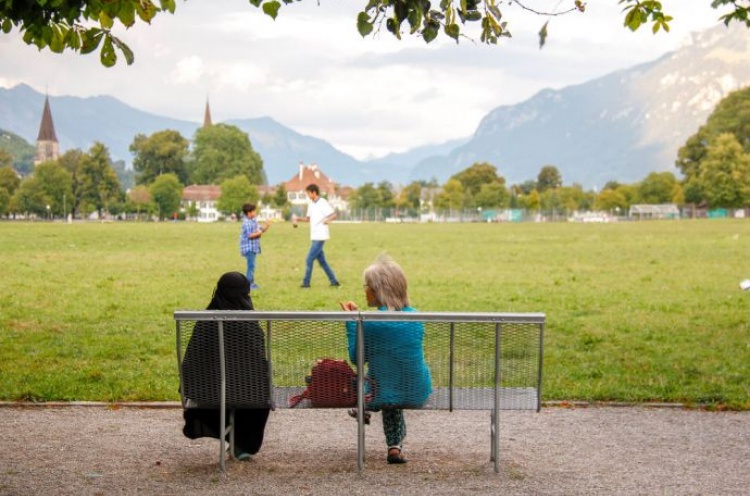 With 23 years of experience serving in the Middle East, Salome offers intercultural coaching for churches in Switzerland seeking to share God’s love in their international communities.