“A friend of mine took her own life during COVID-19 in early 2020. She was living overseas in New York with her husband at that time, and no one saw it coming,” Frances shared. “I thought: if she knew how much God loved her, she would have had hope.”

Growing up with three sisters and her parents in Myanmar, Frances knows that hearing about Christ is a privilege and personally knowing Jesus followers is not a reality for many. Therefore, she always admired the work and dedication of people going to foreign countries to share the gospel. She herself is a third-generation follower of Christ, the result of someone who brought the good news to Myanmar in the early 19th century. “I am very thankful for the work of those who shared God’s love and translated the Bible into Burmese so that my people group have been able to read God’s Word,” she said.

When Frances was seven years old, her grandmother, a follower of Christ, visited and shared with Frances how she had met Jesus. After praying for Jesus to reveal Himself to her, Frances had a dream —in which she saw Jesus face-to-face—and realised God answers prayers and Jesus Christ is real.

Using her skills for God’s glory

In her 20’s, Frances moved with her family to Australia.

After studying and working in information technologies (IT), God showed Frances not to look for a job based on the salary but to focus on the purpose behind it. She decided to use her skills for a Christian organisation in Australia, where she worked for the next 13 years.

In 2019, Frances took care of a few plants in the garden of another faith-based organisation next door to her workplace. As she cut a potted kumquat tree, she heard a loud boom and realised that she had cut a livewire running behind the plant. The next day she informed one of the directors of the organisation what had happened. Frances recalled: “He told me that God is obviously protecting me and that my life is not my life anymore. And that I should join into faith-sharing work. Even if he said this in a teasing way, I started to pray about it. I realised that I could have died, but I didn’t, and that made me think that God has sustained me for a reason.”

She prayed intentionally about her next steps over the next two years. During that time, a friend sent her a link to an IT job opportunity on board OM's ship Logos Hope. Having visited Doulos, a previous OM ship, when it was in Sydney, Australia, in 2008 with her youth group, Frances was already familiar with the ministry. She applied for the position, but soon after, Australia closed its borders due to the coronavirus pandemic, only allowing a few flights in and out of the country, leaving Frances unsure of when she would be able to join the ship. However, much to her surprise, she received government approval to leave the country the same week she applied. Frances said: “No wonder it only took two days as many prayers were prayed with the application.” This highlighted again for Frances that she was not going to serve abroad alone—many partners were praying alongside her.

After living on board for just over two months, Frances said: “I enjoy seeing people praying and worshipping in every corner of the ship and getting to know my fellow crewmembers as I have never lived alongside that many believers in one place.”

Currently, she is part of the information and communication technologies (ICT) team. Frances and her co-workers ensure the IT infrastructure within the ship, connections to IT systems onshore and internet connections are running. They use their skills to support the ship’s community with IT requirements and access to various systems and personal devices.

“I discovered that in your role, you would use the same set of skills and perform the same tasks whether you work for a secular or faith-sharing organisation. However, the difference is in the aim of the organisation – whether they are in the business of making money or reaching people for God’s Kingdom,” she explained.

Not only does she want to serve on board the ship and reach out to local people in the countries she visits, but Frances also aims to connect to her neighbours—people on other ships. “One ministry that I am interested to learn more about and starting to be involved in is the ‘Ship2Ship’ ministry, as living on board you have more empathy towards other seafarers,” she said. “God puts people in certain places and in your path for a reason. There are no accidents with God.” 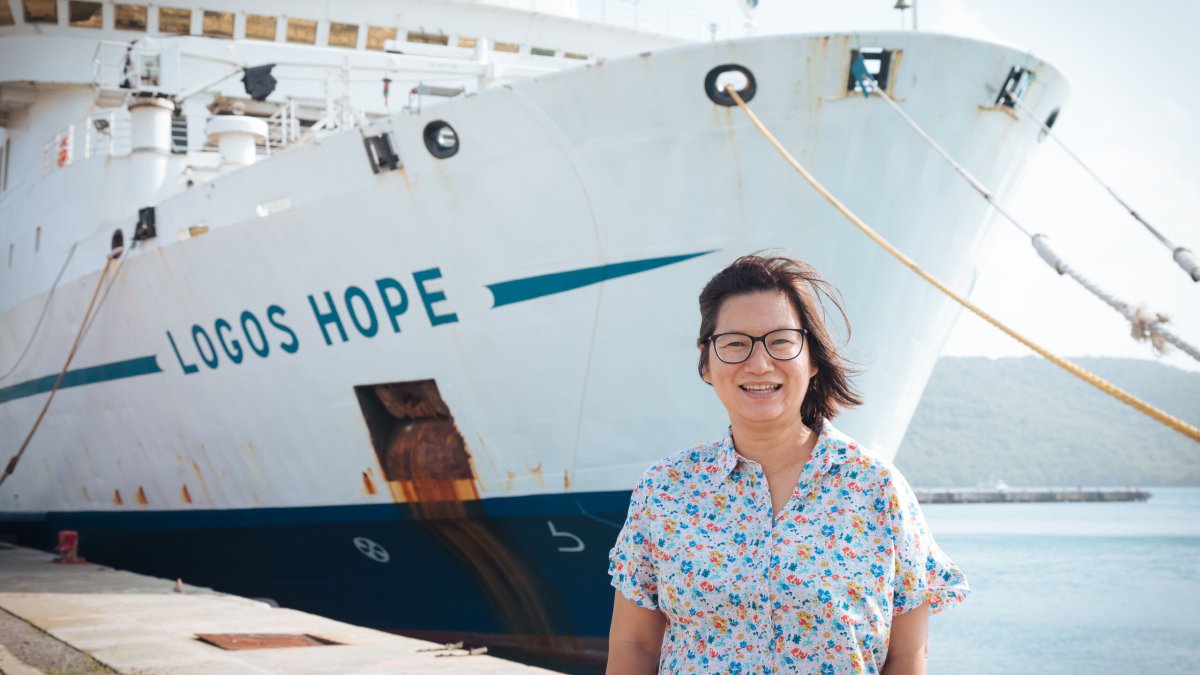 Ships: OM Ships :: Frances Win (Australia) stands in front of Logos Hope, which she joined in September 2021 in Nassau, The Bahamas, with a one-year-commitment. 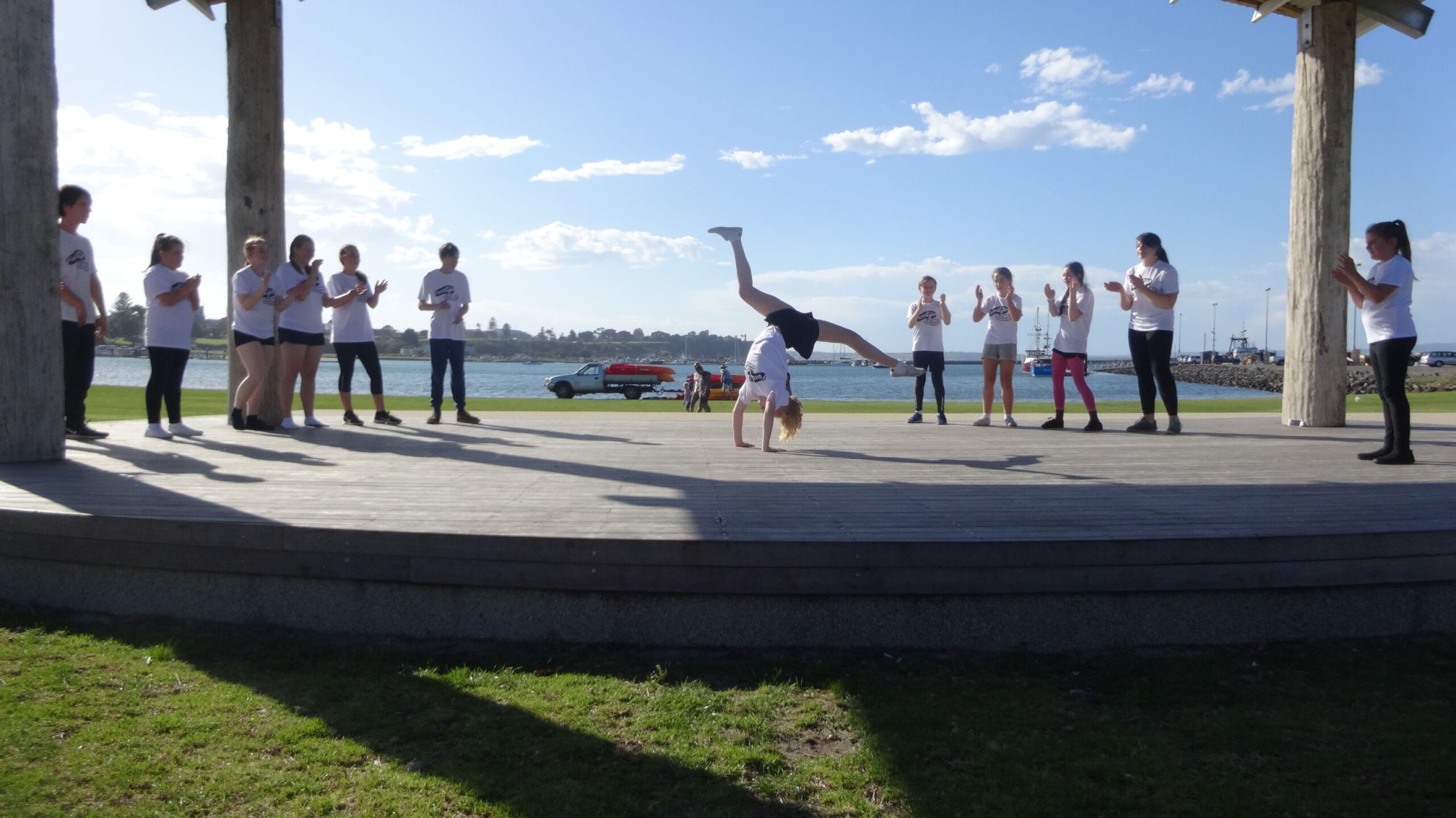 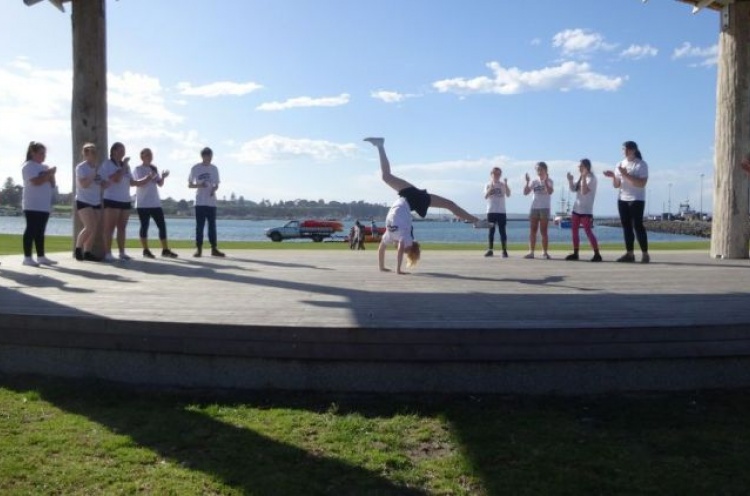 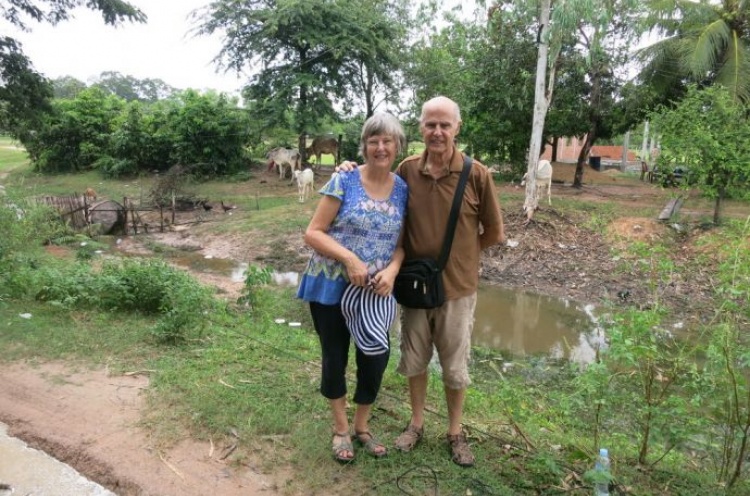 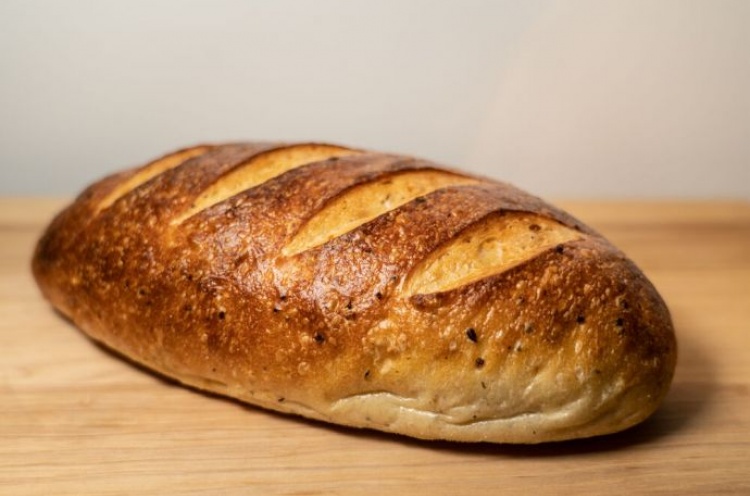