Lila, age 28, of Buenos Aires, Argentina, has wanted to go on a short-term mission trip for the last five years.

Since 2013, every year she made goals for herself. One of them was, “I want to do a short-term mission trip.” But every year, she had good excuses not to do it—a job change, a move, etc.

“But last year, I was like, ‘Yes, I really want to do it. This is the moment,” Lila remembered.

“At first, I didn’t know where I wanted to go or what kind of ministry I wanted to do. So I started looking at different organisations, mission trip locations and ministries. I prayed a lot. Finally, I felt like God laid it on my heart to work with refugees. It wasn’t like one day I woke up and knew that’s what I was supposed to do. It was a gradual realisation.”

Lila already knew of OM because as a child, she visited its ship Logos II in 1999. When she started researching mission organisations, people from her church recommended OM in Argentina. “A lot of organizations I looked at didn’t know what to do with a short-term volunteer, but OM does. And OM takes care of you from the beginning, from searching for a trip to coming back to your country. You feel like they are taking care of you in the whole process.”

So when Lila discovered an opportunity to serve refugees with OM for two months in Greece and North Africa, she knew this was it.

In Greece, Lila split her time between two camps. In the mornings, she organised clothes and donations at one camp. In the afternoons, she went to a second camp, where she spent time with a Syrian family living in a home made from a shipping container. There, she drank tea and talked with the family, building relationships while sharing stories, laughter, hopes and dreams. She even got to teach English to the two little girls in the family.

“I learned from them that most of the refugees didn’t want to leave their countries, but they needed to because of the war. They had no choice. They left their families, their homes, their friends, their possessions—everything—behind, because they want to have a safe life,” reflected Lila. “It is difficult for them. They don’t understand Greek; they have to ask for everything they need; and they can’t work until they have their documents and leave the camp. They literally lost everything because they want a safer place to live. I can’t fully understand that situation, because I’ve never had one like that. But...”

Lila paused. “But, I wonder...maybe it’s the only way they will hear about Jesus. If they’d stayed in Turkey or Syria, maybe they wouldn’t have heard of Jesus because those countries are closed to the gospel. But in Greece, they have a better chance.

“Maybe this is how they will meet Jesus.

“Maybe this is how God is using the refugee crisis to bring the least-reached Him.”

Lila couldn’t openly share the gospel in the camps, unless people asked her about her faith directly. But the good thing about a testimony of God’s love is that it doesn’t always need words. “Sometimes you don’t have to speak and share the whole Bible, but you can show you love someone by spending time with them. That family always waited for us and even sent us messages every day, asking if we were coming that day. They don’t have friends from outside the camp. We were their only guests from the outside. It might seem like a small thing, but a small thing can make a big change in someone!

“One day, we woke up and went to the first camp with a van full of donations, but the refugees had blocked the entrance in protest. I couldn’t understand,” Lila remembered. “Why were they doing this? I had so many questions, but I realized that maybe I didn’t fully understand the reality of what it means to live as a refugee. We decided to pray and then left for the other camp.

“At the next camp, they received us with hugs just like every other day. We gave English lessons, but after the class, the family asked us to sit with them outside their shipping container, where they’d made a special meal for us. We were never there for a meal before because we always came in the afternoon, but because the other camp was closed, we were there in time for lunch.

“The family gave us all that they had.

“I don’t know why the first camp was closed that day, but God gave us a gift in sharing that meal with them. It was like a hug.

“We taught them English, but they didn’t think they taught us anything. But when they shared the meal, they taught us how to eat the meal. It was so nice to be on the opposite side–learning from them and their culture.”

Outside of the camps, Lila could speak about her faith freely, and she began friendships with refugees living in Athens. She was able to share many meals with them, especially with 2 young moms. “It was their first and only times spending time with female adult friends, without their kids nearby. We got to pray for them and share our testimonies, since they were no longer in the camps,” Lila remembered. “They would often text us, asking if we could do it again.”

On to North Africa

Then after a month of ministry in Greece, Lila went to North Africa, where she spent her afternoons in a centre offering sports activities and lessons in English, Bible and art. While there, Lila found a lot of similarities between the refugees she’d met in Europe and the Sudanese refugees in North Africa. “They also left everything—their countries, homes, friends and family to flee unrest, in order to move to a new country and culture and learn a new language.

“But the biggest difference,” shared Lila, “is that I could share the gospel with freedom with the Sudanese refugees because they were in a centre that they chose to attend. We shared stories from the Bible and gave them something to think about each day.”

One day, Lila had a conversation she will never forget with a nun from the centre. This nun was from Guatemala, and she was the only person there who spoke Spanish. While Lila speaks English well, her first language is Spanish. So every day she spoke with this nun in Spanish. “She encouraged me, by telling me I have a special ability and sensitivity with kids, and she asked me why I was only doing a short-term trip.

“I’ve never thought about doing long-term missions,” reflected Lila. “I was prepared to support missionaries throughout my life and have my own work in Argentina. But it was really nice to hear someone I just met three weeks before see something different in me—and see God through me.”

Now that she is back in Argentina, Lila is working at her father’s business and waiting on God to direct her next step. “I usually always have a plan, but this time I don’t have a one. I don’t know if I will stay here or move to another country.

“On my trip, God taught me to be patient. He gave me new hope. I was really sad before I started that trip, because of a lot of life changes in a really short time. But God told me, ‘Be still. I am here with you. I will give you new dreams and new plans.’  I’ve never been as happy as I was in Greece and North Africa.

“We have been created to help others and to share the love of Jesus. When I am doing that, I feel complete.

“This trip gave me focus again. I stopped asking for things and started to give God thanks for the things I have and the things He will give me in the future–even though I don’t see it now.

“That’s what it means to have faith.”

As to whether or not she will return to Greece or North Africa, Lila doesn’t know right now. “But even now that I’m back in Argentina, I’m still able to exchange messages with the women I met in Athens, which is a big gift. Today I even heard from ‘my family’ in the camp. They asked when I would come back to Greece. I don’t know the answer to that... but I thank God we have internet so I can still stay in contact with them.”

Lila’s ministry—and impact—continues, even though the actual mission trip has ended.

The truth is, whether overseas or in her own country, all Christ followers, like Lila, are always on the mission field. After all, it’s just like she said, “We have been created to help others and share the love of Jesus.” 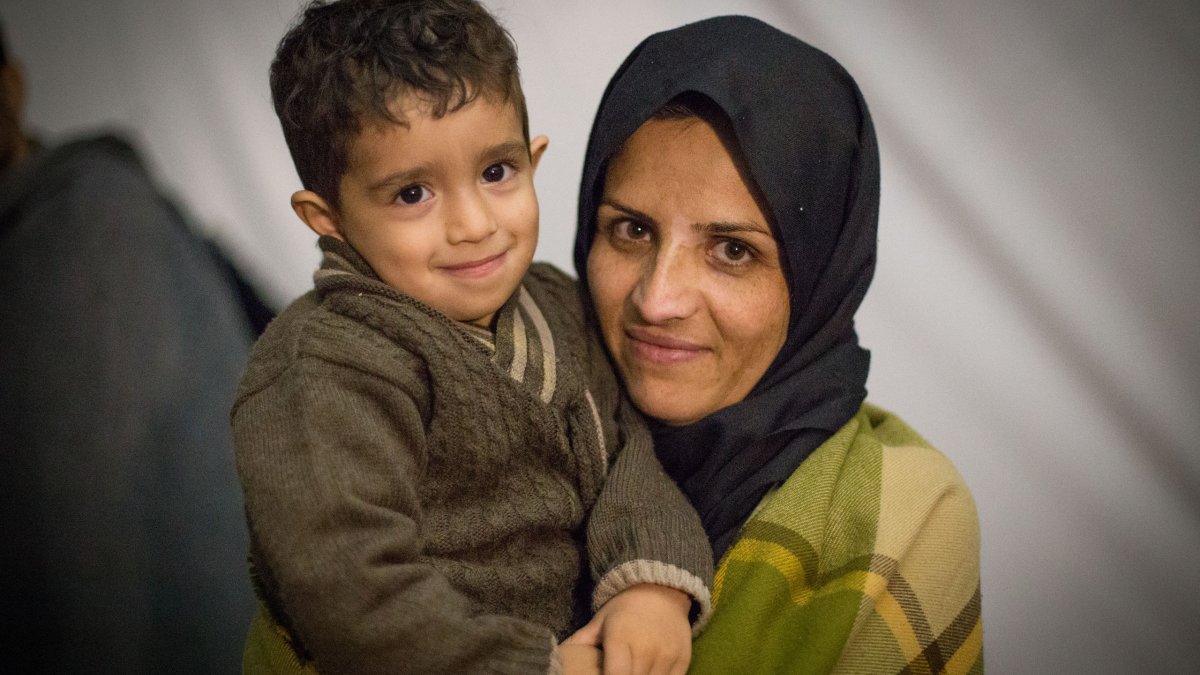 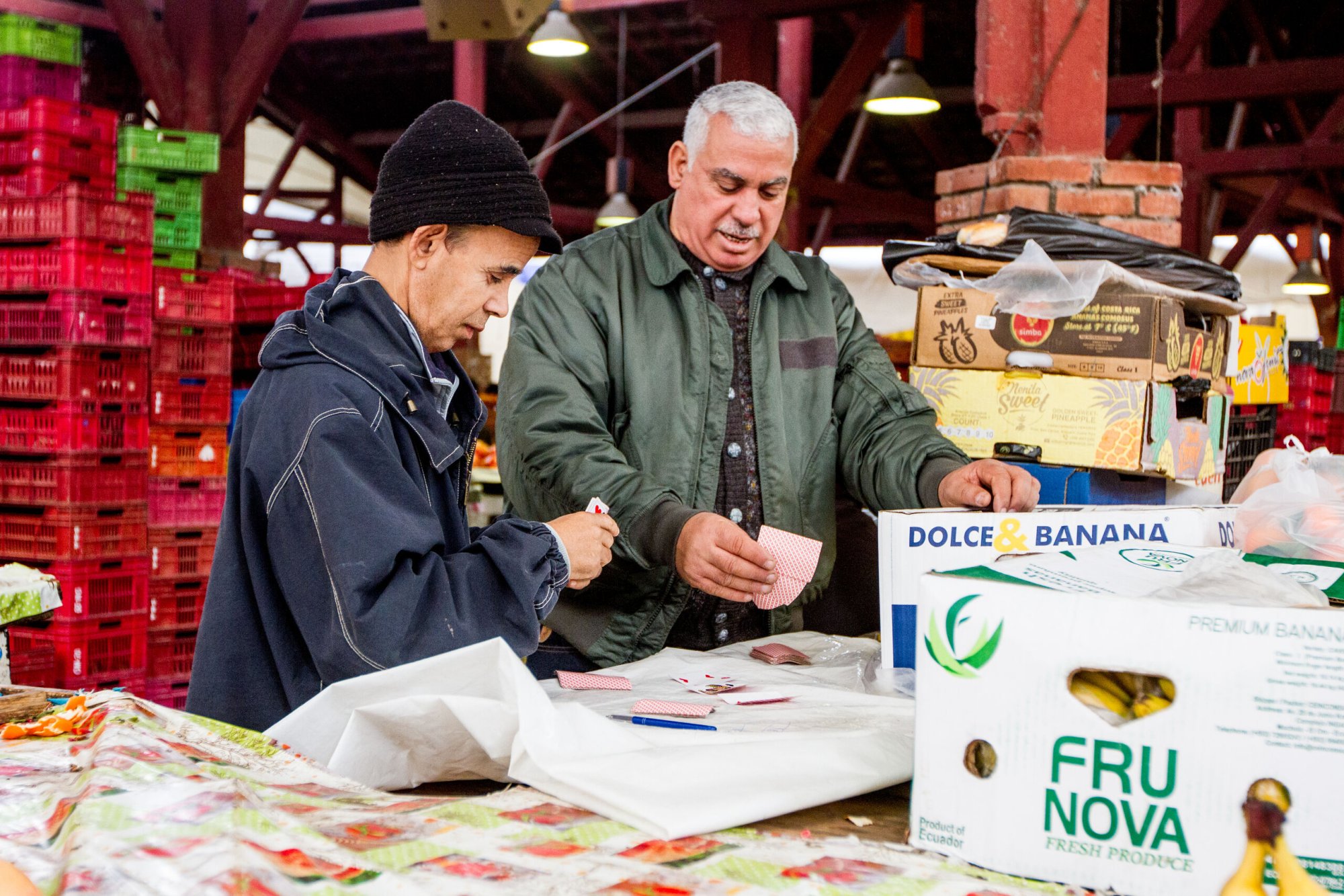 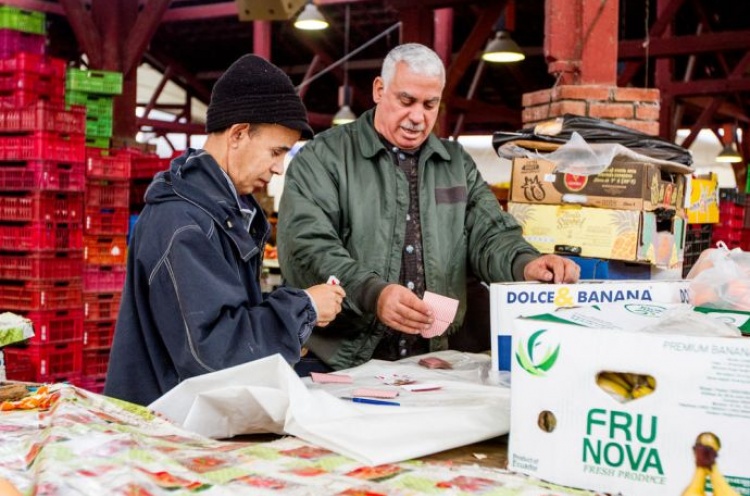 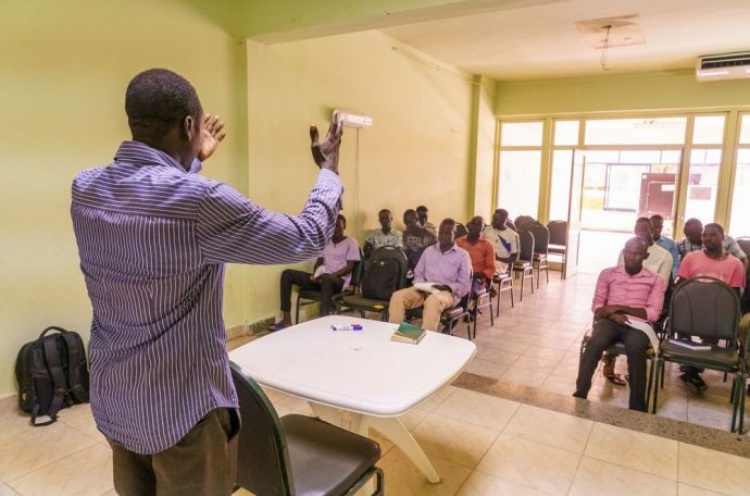 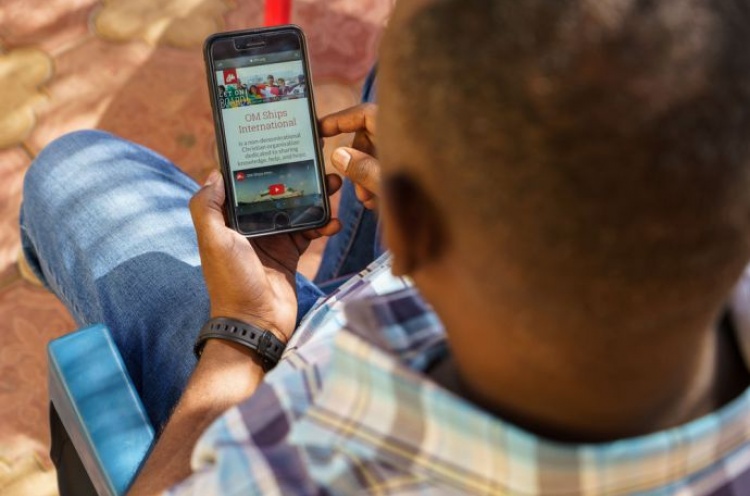