Nothing is a waste

Like many others during this COVID era, Cloe’s* plans to move abroad were put on hold. While her heart may be in Central Asia, she is using the waiting period at home in the USA to be involved in a different kind of ministry.

C: I came to faith at a young age. Growing up in the church, I learned how real Jesus is, and He is the truth. [I also grew] through understanding different religions and seeing why Jesus is the only way.

In high school, I felt the conviction to go out and make disciples. It was difficult for me at the time, as I was very anxious about certain things. As God healed me from my anxiety and spoke truths about myself during my university years, I felt convicted to join student leadership and follow Him further into international student ministry. He has called me into a lot of things I never wanted to do or thought I could do. When I followed His call and obeyed, there was breakthrough. He’s changed my heart and given me the heart to do ministry work abroad.

In early 2019, I was about to graduate from university but was unsure what God had next for me. I’d been doing international student ministry [at university], and God opened my heart to ministry. I didn’t think it would be overseas, but the Lord really opened up my heart to missions abroad. So I was looking into different opportunities, wondering “What country would I even go to?”

C: Central Asia was coming up in little ways. In a book my mom wrote, the characters were set in there; I knew some people who had lived in or visited there; my dad was interested in a singer from there too. As I researched the culture and history, I fell in love with the country [where I hope to move].

When I looked online for potential mission work, I saw a fall 2019 opportunity for a university outreach in several countries in Central Asia. I thought ‘Wow! This is exactly what I’m looking for.’

What impacted you the most when you were there?

C: I really had a heart for the capital… seeing all the people there. [The native people and other people groups that reside there] are considered “unreached,” and I have a heart for reaching the unreached. I was able to have dinner with local believers, and I was really touched by their hospitality.

I [also] did a lot of prior research on the culture and history, and I’ve grown to love and appreciate the people there. There’s a really big need there, especially in the capital and other smaller cities. Not a huge Christian population. I feel compelled to go there and do what the Lord is calling me to do: be involved in the church planting and such.

You’re currently waiting on a visa to move overseas. What has been happening in the meantime?

C: I started an online ministry! I recently got into two [K-pop] bands and, through social media, I have found that there are fans of these groups who are also believers. I was looking to see if there were any Christian communities already established (on Facebook). There weren’t, and I had this idea: ‘What if I started a community FB group for the fans of these two music groups?’ My outreach would [also] be through videos on Tiktok. I prayed about it; ultimately, I decided to give it a shot and put it in God’s hands.

I’ve never had any experience doing something like this, so I was really nervous at the start. I didn’t know what it’s going to look like or if it’s going to work out at all. But I took that little leap of faith.

C: One of the groups has about 100 people. It’s been a place where we can pray for one another, lift each other up, encourage each other; intercede for the K-pop industry, those who work within the K-pop industry, and the music industry itself, because I know it can be really dark with evil or demonic influences. We have prayer meetings every week to intercede for one another and these groups and the industry. It’s been really encouraging!

[On Tiktok] I’m trusting God that, whatever I do post, He’ll bring it to the right people. And He’ll give me wisdom as to what I should be talking about.

You started this ministry a month ago. How do you see it developing moving forward?

C: My hope/goal as this community continues to grow and we develop deeper relationship with each other is to see who will be willing to step up and take over in case I’m not able to be as involved. [Like any] disciple-making movement, [you hope] it can continue beyond you… even when I have to go.

It’s encouraging to see others want to get involved and make this place an actual community. It’s difficult with online ministries to connect, but they are connecting and want to connect with one another.

You’d hoped to be in Central Asia by now, but you’ve founded a ministry while waiting. What’s encouraged you during this time?

C: This online ministry has been a great source of encouragement and community. God has plans that we never expected. Even in the waiting period, or when things don’t go as we planned… nothing we go through is a waste. All of it is being used for further development, for preparation, for ways to grow closer to God and become more like Christ.

[The waiting has] been a difficult journey, but I’m glad God put this new ministry on my heart. 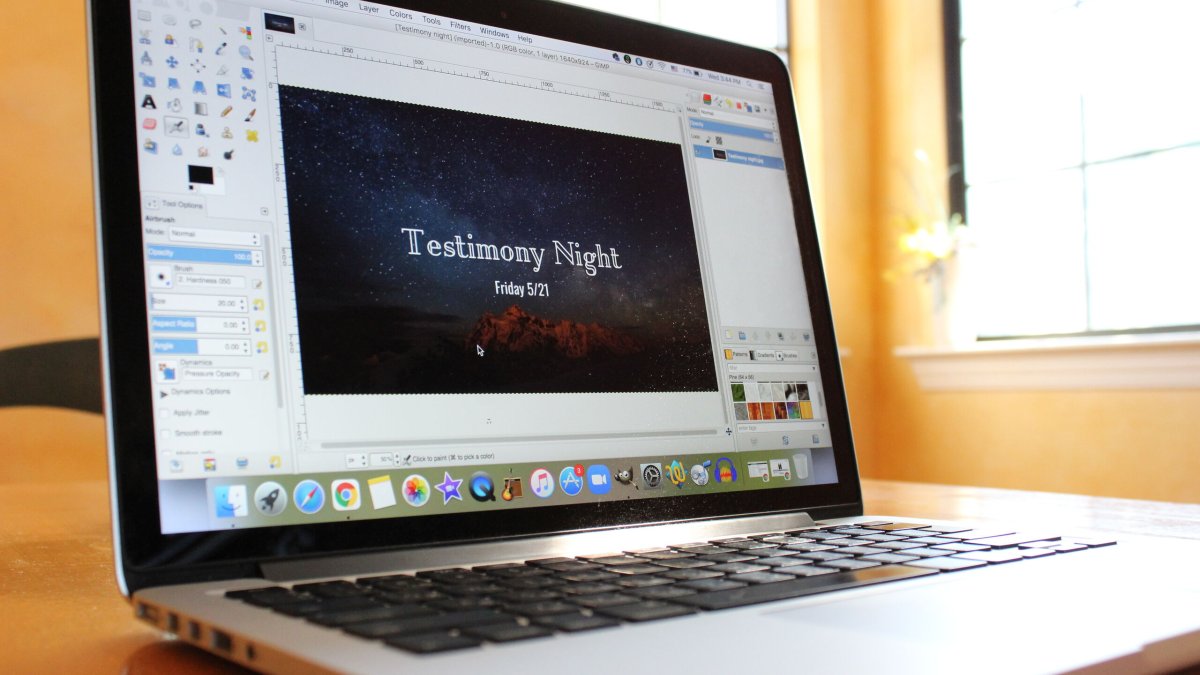 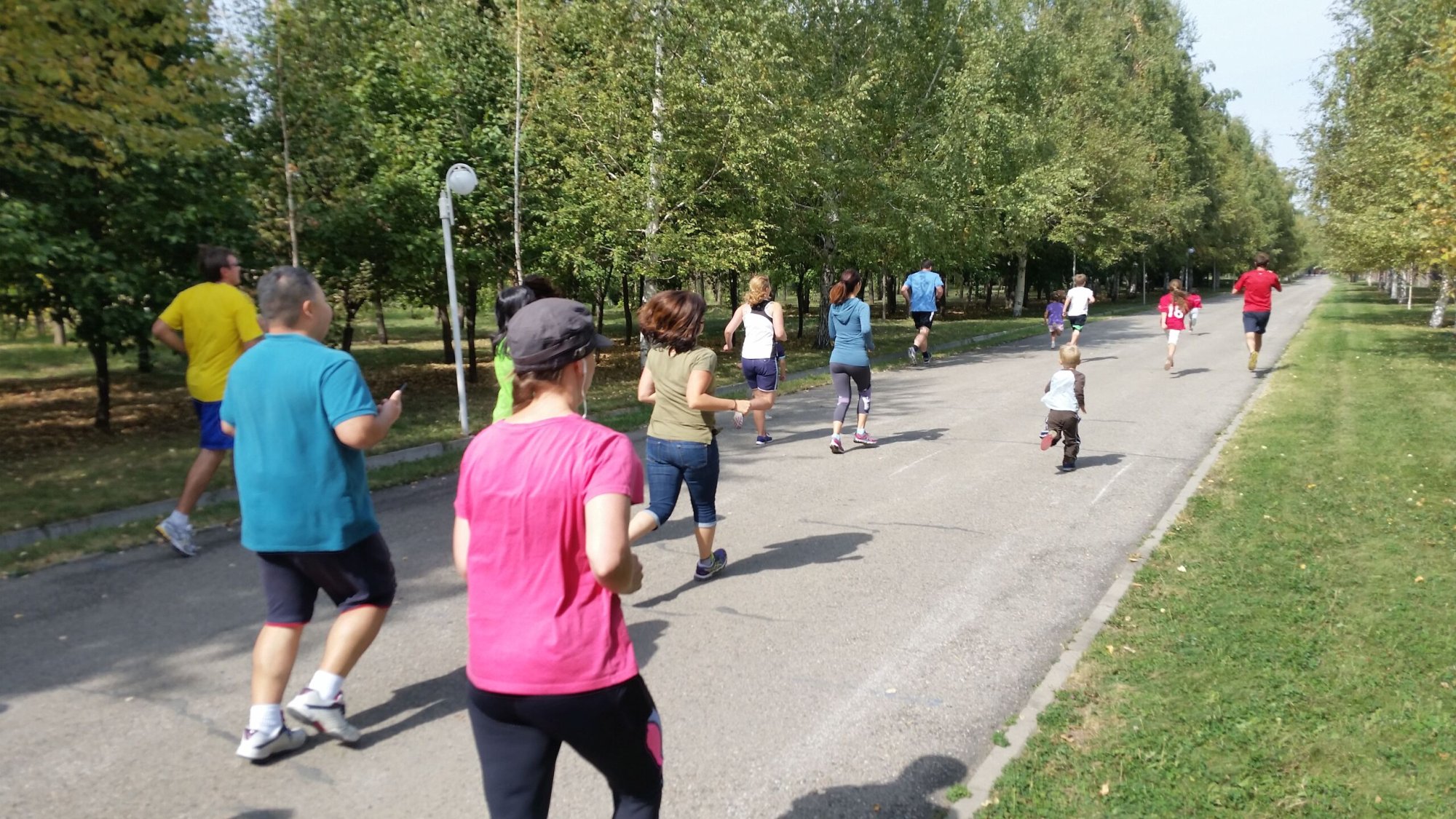 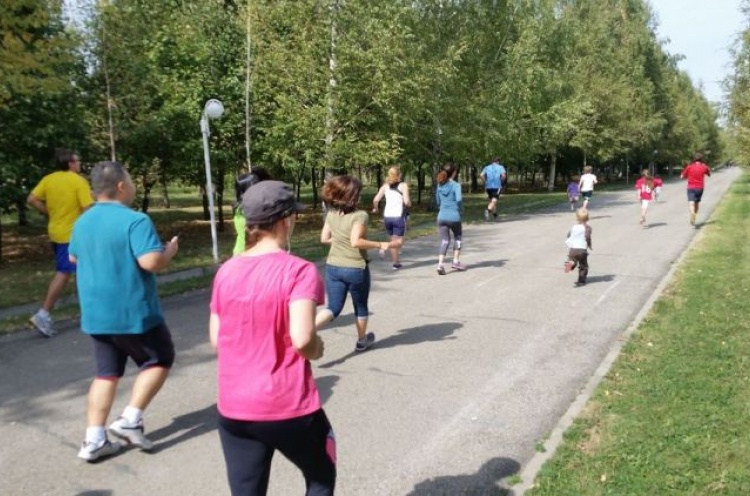 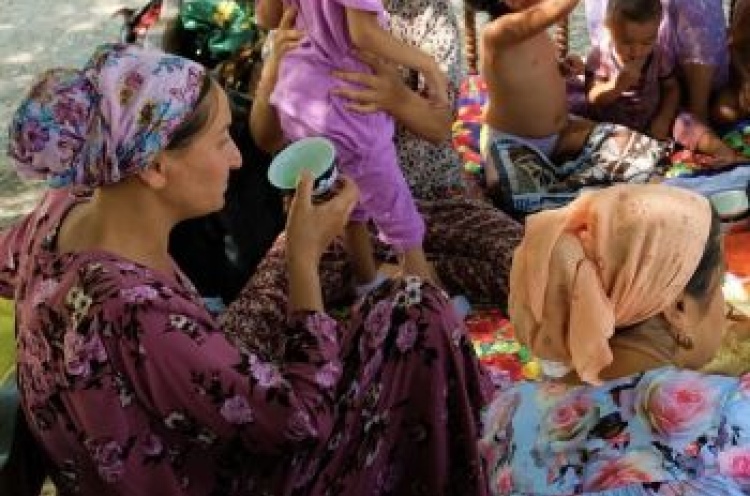 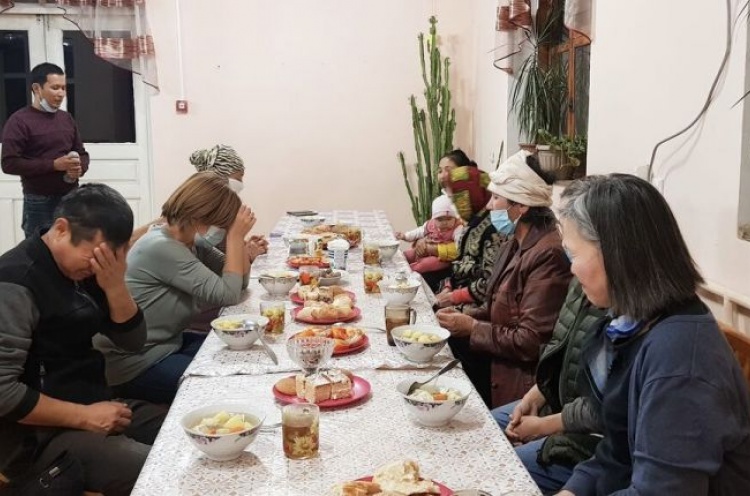