Did you know that Ümit means 'hope' in Turkish?

In 2019, Dilek*, a worker from the UK, and several other people launched Ümit, a project aimed at sharing the gospel in Turkey with those who have never heard the good news of God’s love for them. In July 2019, 100 participants, mostly foreigners, spread out across Turkey during the event. But in 2020, the leadership team decided to only focus on Turkish speakers for the outreach. “When the pandemic hit, we weren't sure how to proceed, but in the end had the idea to focus on an evangelism training event for Turkish speakers instead of an outreach,” explained the OM leader in Turkey.

Despite the last-minute sprint to plan the event with speakers, worship leaders, coaches and advertising, it all came together in August 2020: 70 participants from 20 provinces in Turkey, as well as people from other nations, joined in during the five evenings of training via Zoom. Most of the speakers were Turkish from within Turkey.

Dilek’s original vision for Ümit was to work in teams and have local believers be part of the teams. As part of the leadership team, she was responsible for organising the training. Dilek wanted Barış*, a Turkish man passionate about sharing the gospel, to be heavily involved in the training, so he and some other Turkish believers worked on putting a programme together, taking that training online when the coronavirus made any outreaches impossible and inviting Turkish pastors and believers to participate.

“I always wanted to be part of evangelistic events,” Barış said. “We invited some Turkish pastors to be involved and George Verwer, the founder of OM. I gave a talk on atheism, which was supposed to last for forty minutes, but ended up being nearly two hours.”

“George Verwer’s talk was very good and inspiring,” he shared. “We prayed together and worshipped together; it was inspiring to see all these brothers and sisters sharing. A Turkish sister who had previously served with Alpha ministries in London presented a workshop about Alpha courses; another Turkish brother gave a talk about Discovery Bible Study.”

Every Turkish believer who took part in the training was recommended by a local pastor. “People are talking about Ümit all over the country, so the pastors know about it and can recommend and vouch for people who are willing to take part,” Dilek explained. “What it created was a greater sense of unity from the Turkish churches across the country… There was a sense that we have been waiting for this for such a long time.”

A courageous response to challenges

Barış became a believer in 2014. At that time, he had been living in the US for about fifteen years.  Someone left a small Bible in his store, and he began to read it.

“The last supper speech touched my heart. I was hearing Jesus’ voice,” Barış said. “Jesus in the Bible is very different to Jesus in Islam. I started praying to God, [even though] I had always believed in God.

“I asked for help. I prayed for many nights before I went to bed. My wife and daughter were in Turkey for a vacation. Jesus came to me in a vision, so I knelt before Him and accepted Him as my Saviour.”

Barış’ decision cost him dearly. His father disowned him, and his brothers took him to a mental hospital in Istanbul and locked him up for fifteen days. His wife divorced him and refused to let him see his daughter.

Despite the opposition and persecution from his family, Barış decided to close his stores in the US and return to Turkey to share the gospel there. Working with another Jesus follower, he “went all over Turkey and had meetings with 155 people who have come to Christ through those meetings,” he shared.

Barış’ boldness notwithstanding, even before the pandemic and its subsequent travel restrictions, Turkish Jesus followers face significant challenges to sharing the good news of God’s love in their own communities. One challenge is the tremendous courage needed to share, Barış acknowledged. While foreigners taking part in an outreach could lose their visas or be deported, locals run a different, higher risk. “People are afraid of losing their jobs or losing their friends or rejection from their own families,” he said—realities he knows too well.

The misconceptions about Christianity many Turkish people have are another challenge believers face. “You need to be really knowledgeable about the Bible and know what you are talking about,” Barış said.

In addition to his talk on atheism, Barış also presented a session during Ümit about what the gospel is and how to explain that message to others. “Believers are keen to share the gospel, but they need more training, so we should do this sort of thing more often and possibly face-to-face,” he explained.

Feedback has already flooded in from Ümit participants: “This has really inspired me to go out and tell others about Jesus. I want help to do this with others,” one believer said.

Another Turkish Jesus follower said: “I have been waiting for a long time for something like this.” After the online training, she contacted the Bible Correspondence Course, a literature and follow up ministry in Turkey, about some of the people she knows who might be interested in knowing more about Jesus.

One other person shared with Dilek that she was more passionate to share Jesus’ message of hope after Ümit: “I want to share the good news and I want to tell people about Jesus because they need to hear.”

According to the leadership team’s follow-up research, 66 per cent of participants said they wanted to know more about outreach related topics and training. “I really am hoping and praying that this will get bigger, will attract more people. I am very delighted to be part of it,” said Bariş.

Already the Ümit team is planning a series of Zoom seminars for 2021, going more into depth on some of the topics that received positive feedback from participants of the August training. “We want to invest even more resources in mobilising the local church so that they can do the work themselves and have the necessary training,” the OM leader in Turkey shared.

Turkey is a huge country, with millions of people who have not yet heard the good news of Christ. Is God calling you to be part of sharing Ümit—hope—with them? 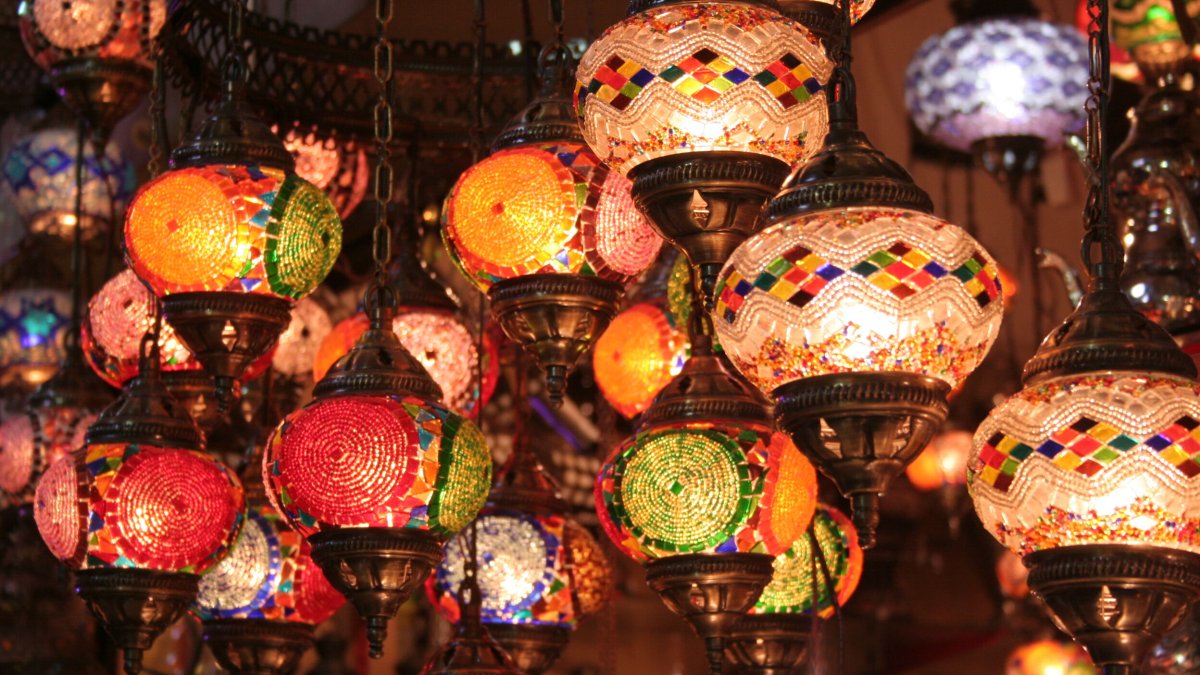 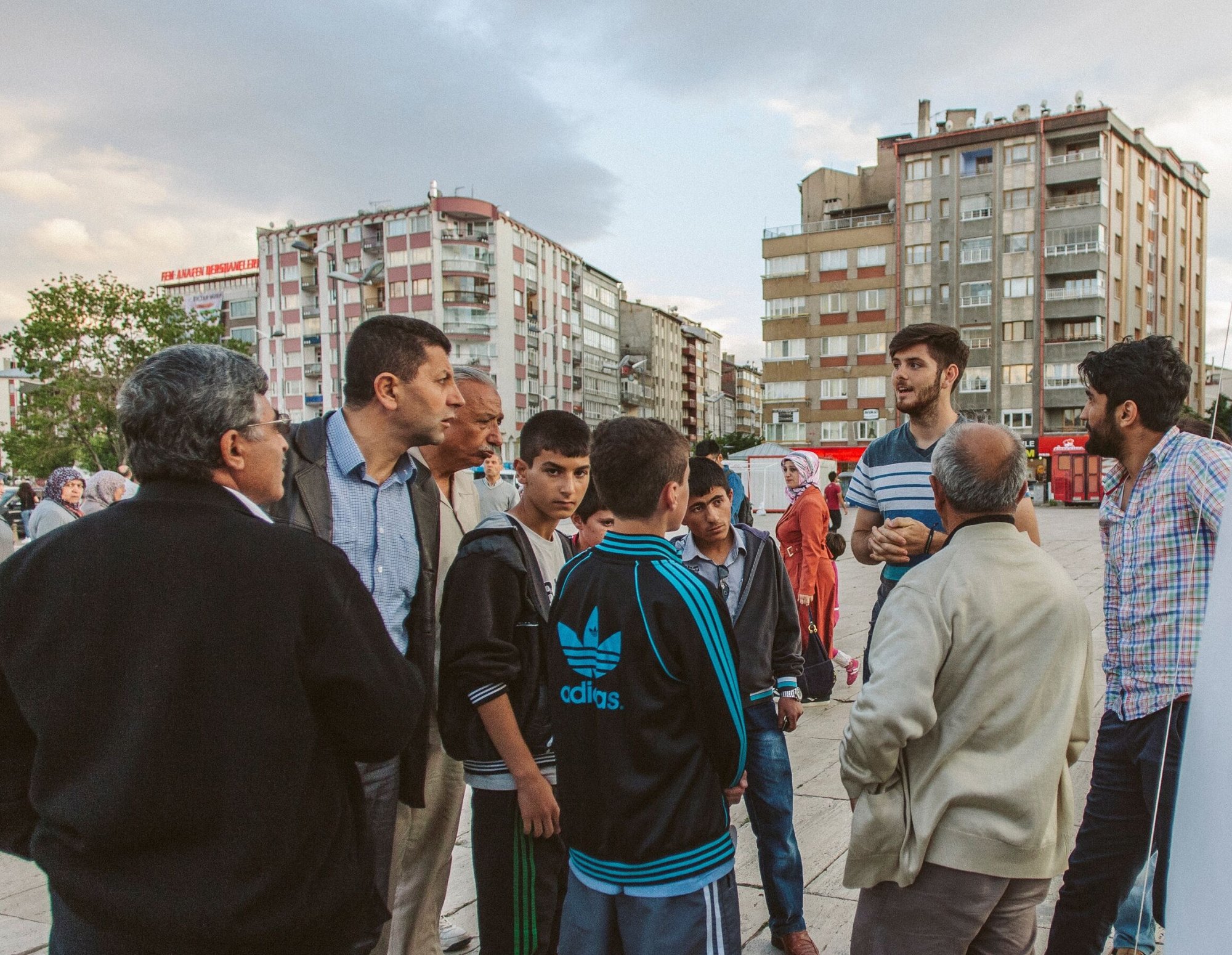 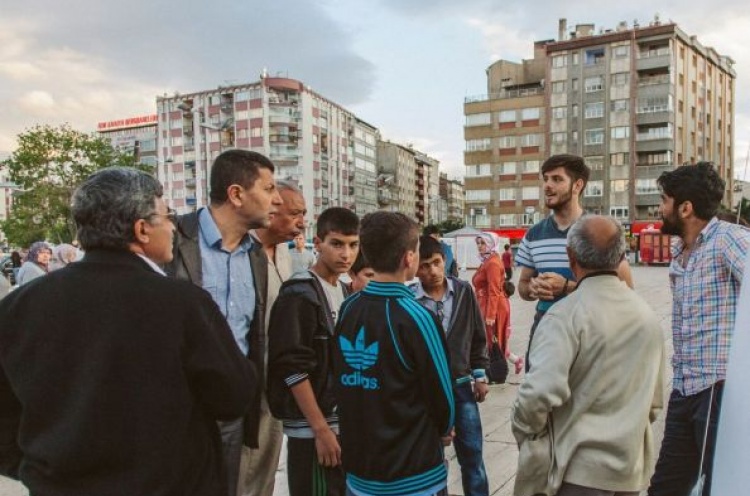 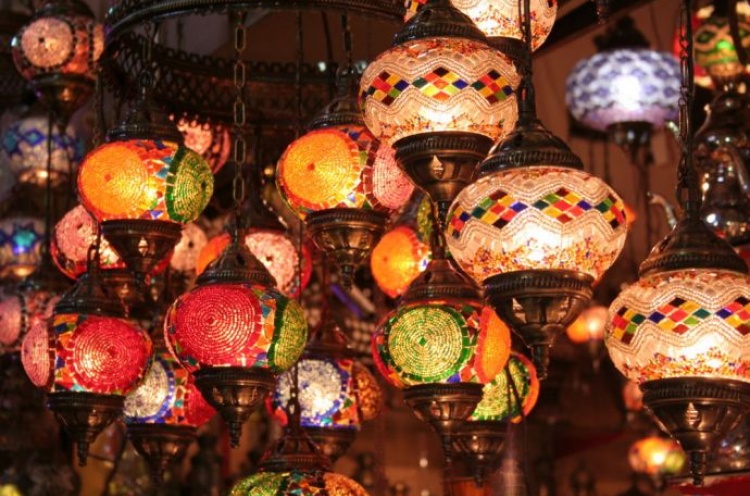