In September 2018, an earthquake hit the area of Sulawesi, Indonesia and the ensuing tsunami flooded the shoreline. Entire communities were wiped out as the once-solid ground temporarily liquified due to the seismic waves of the earthquake. In some cases, houses, cars and even people were swallowed by the churning land.

But the island’s difficulties ran deeper than one disaster. The weather is very hot in the area, and it rarely rains. Many villages have limited access to irrigation for crops or clean water for bathing, drinking or cooking.

Sylvia, a local Jesus follower, knew an OM worker as the Christian community on the island is very small. Married with a son and a daughter, she was contacted by the OM team when they visited the area and asked to be part of the relief efforts.

The dream continued and a group of children knocked on the door, pleading to be let in. Sylvia let them in and continued praying until a man said it was safe to come out; the tsunami was over. She opened the door and saw fishermen pulling their nets out of the water and cleaning them. When Sylvia woke from the dream, she remembered it all very clearly and it stayed with her in the following months.

When OM workers arrived after the earthquake, they conducted a survey, asking people about their greatest needs in wake of the tsunami. As the Disaster Response Project Implementer, Sylvia identified two villages, each home to around 100 families, that needed help. While one of the villages needed clean drinking water, the other needed water for their fields. The movements of the land during the earthquake had broken irrigation systems and disrupted the distribution of water. There was also a danger of thieves stealing parts and water pipes as such resources were in high demand after the disaster.

Workers provided 15 water pumps to help with irrigation needs in the farming community. In the second village, a well was dug and several community bathrooms were built. The village had been using dirty irrigation water for their daily needs for the past 40-50 years, Sylvia shared. When people received fresh water in their community, they rejoiced. “This water is like more than gold for us,” they said.

Sylvia explained that many people in the area are also parched for spiritual refreshment. The community is Christian, but for many, this is just in name. For them, it’s “just doing a religious activity,” said Sylvia. However, there is one young lady who, after seeing the need for the community to grow spiritually, started a Bible study. Though few people have attended thus far, she continues to sow seeds and be a light in her community.

Through these relief efforts, OM workers have built connections with local churches and believers. As a result, some have started discipleship groups and studying the Word of God together in small groups. About a year after Sylvia dreamt about a tsunami, a trainer came to Palu to do some discipleship training with about 15 church leaders and theological seminary students. Sylvia saw the cover of the training book used and recognised the image immediately—it was the fishermen pulling their nets up on shore to clean them, exactly as she had seen at the end of her dream.

Sylvia has seen God’s faithfulness in providing for her and others through disaster and drought. She shared that the local OM team’s goal in the two villages is not only to see the community fill up with true followers of Jesus but also for them to share the good news with the surrounding villages.

Please pray that many would come to know Jesus in Indonesia and drink the living water He offers. 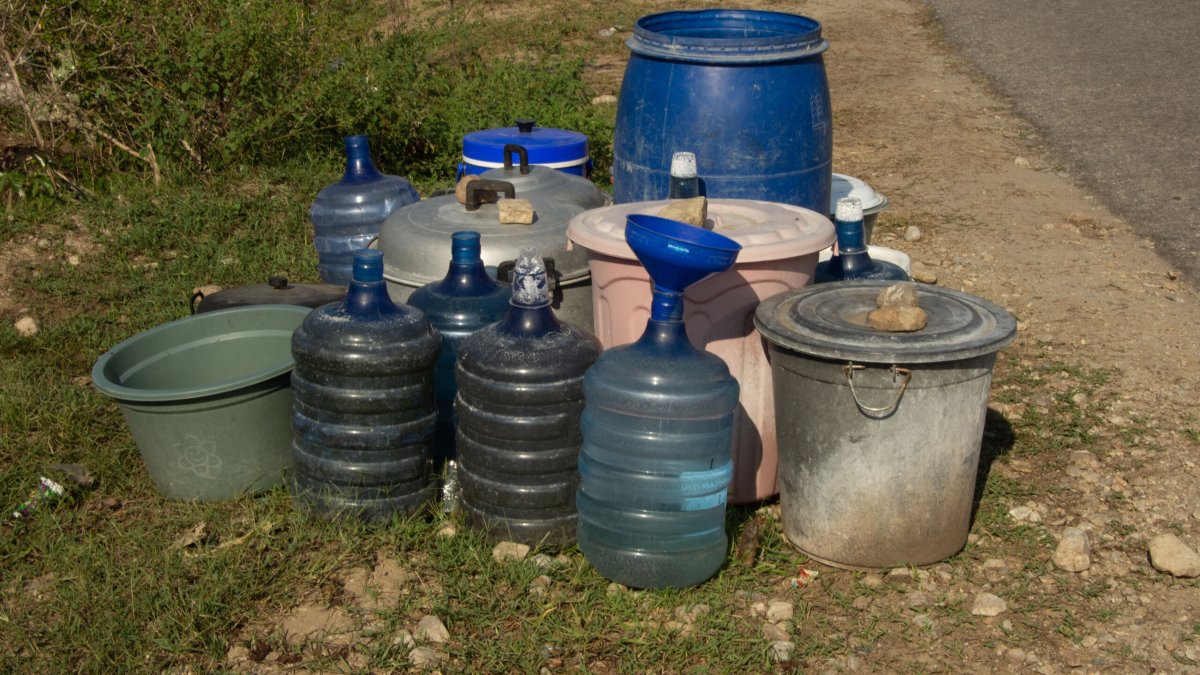 Indonesia: In 2018, an earthquake off the coast of Indonesia caused a tsunami that wreaked havoc on the coastline. The city of Palu was the worst hit. In many places, drinking water and water sources were severely impacted. Sourcing clean water was a challenge, especially in more marginalized areas. Photo by Ellyn Schellenberg. 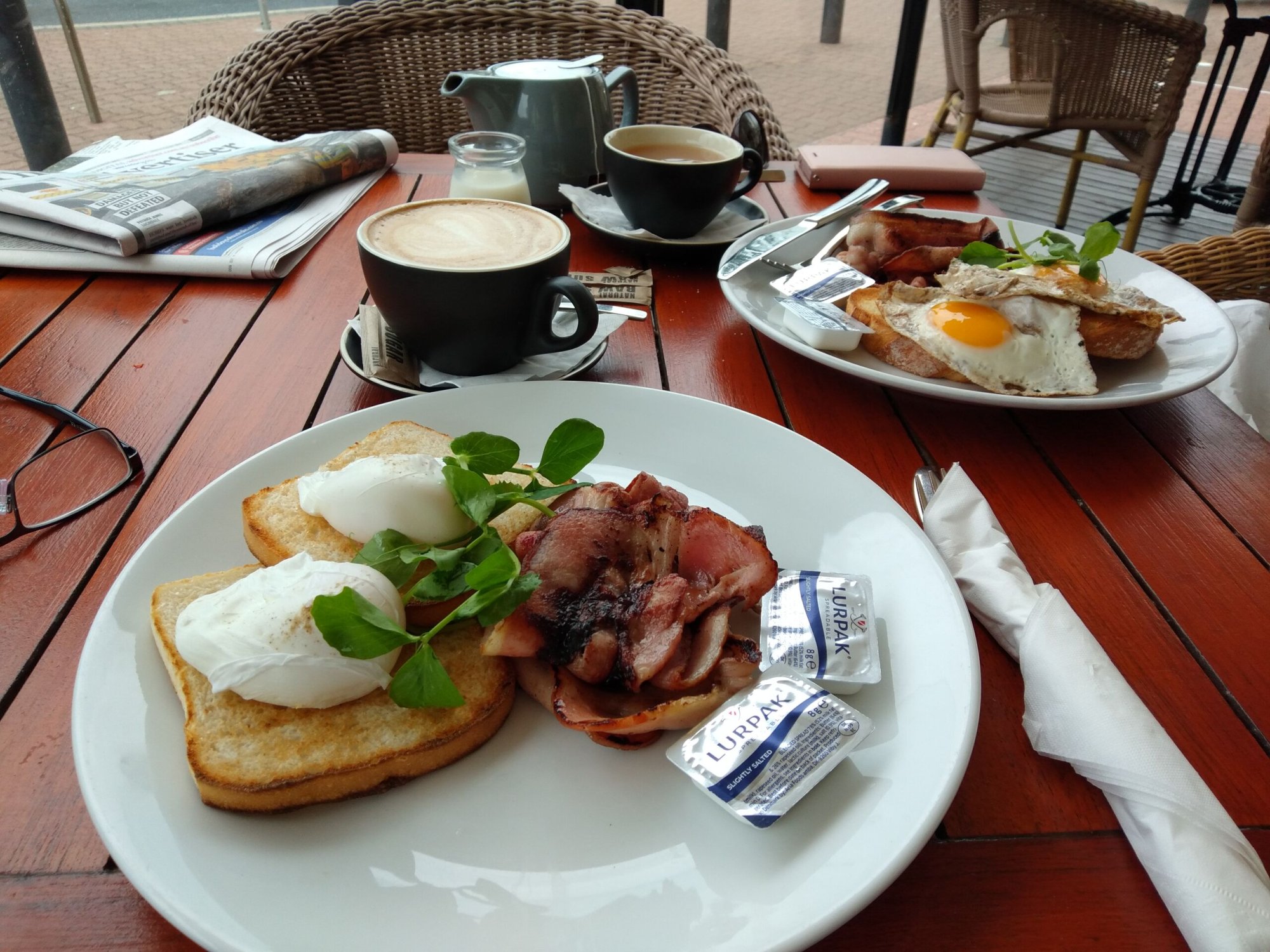 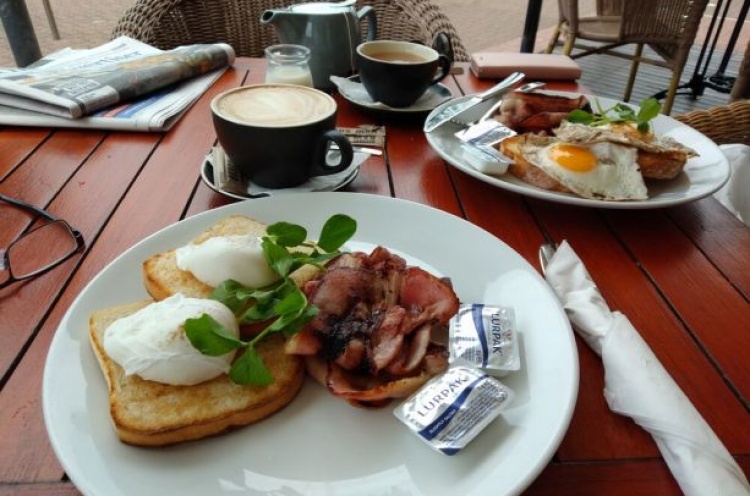