There’s a picture of the Cardins (USA) sitting outside the airport in Bangkok in their family scrapbook. Two adults and four kids surrounded by eleven suitcases, all hot and exhausted from hours of travel. “We were kind of crazy,” remembered Rachel. “I don’t know what we were thinking, but we were so excited. We had been waiting [to move overseas] for years.”

After meeting at university, getting married and starting their family, Rachel and Philip Cardin began their professional roles with a desire to serve across the world—they just did not know where. The son of a pastor of a Southern Baptist church in Louisiana, Philip never felt the urge to be a pastor himself. Still, he saw the faithful people serving, loving and praying alongside and for his father and aspired to be that kind of person in the church. “I think everyone’s called to be one of those people. I could see throughout [my father’s] life that so few people answered that call…and so I knew I wanted to be one of [them],” Philip said.

As they prayed about where to move, the Cardins travelled and met many churches and communities of Jesus followers. On one occasion, as they talked about their desire to serve abroad, someone remarked: “Maybe God will bless you wherever you go. Maybe He doesn’t have a specific place for you, but you’re just supposed to step out and go, and God will bless you.” This stuck with the couple and led them to new possibilities they had not considered.

Philip had long been interested in Southeast Asia since there were so few Christians there. Through multiple conversations and connections, the Cardins saw a door open to serve in Thailand through Philip’s PhD research. They prepared to make the move, unsure of how long it would take, but within a matter of weeks, the paperwork was in place. So they stepped out and went.

Looking back on their move, Rachel said they did not have much of a plan. They were a young family with few connections, no long-term place to stay and hardly any knowledge of the Thai language. On top of culture shock, the university Philip was supposed to work at forgot he was coming, and the programme he was set to join suddenly took a two-year hiatus. Rachel recalled it was difficult for all of them. “[I was] just trying to be a light to my family and to my neighbourhood. But we were like these two very dim candles, and it just was very challenging.”

They found a church but did not feel like it was the right match. “We sort of banged our heads, I guess for a long time, trying to find out: ‘Where do we fit in?’” Philip said. Finally, through another missions worker, they found a church in Bangkok where they immediately knew they were welcome. The church invited them to teach Sunday School to those who wanted to practise their English, and Rachel started reaching out to the neighbourhood children and loving on them.

The church became their new home, said Rachel. “We came here thinking we were going to bring things to people, and they instead brought us in and took care of us and gave us something to do and assistance to do it.”

‘Do you love Jesus?’

After four years when their visas were about to expire, Philip’s university declined to renew them. The Cardins would have to find another way to stay in the country they now considered home. Searching for a solution, they made the eight-hour journey to the border of Laos and back multiple times to maintain their tourist visas. As they wondered how long they could keep it up, they received word from a university in southern Thailand that was looking for an English-speaking professor.

Arriving in Tha Sala, where Philip would teach, the Cardins faced a challenge: they knew no one. One day soon after they moved, as Rachel sat with the kids in the food court at a grocery store, a man walked up to their table and boldly said: I love Jesus. Do you love Jesus? Rachel replied that they did, and the man, Peter, invited them to the church he attended. Rachel and Philip had been unaware that there was a local church and excitedly attended the following Sunday.

Since then, the Cardins have been working with the local church—serving, loving and praying for the church just like the faithful believers of Philip’s childhood. A year after they arrived—and recognising a need for someone to do children’s ministry—they invited Ryan (Hong Kong), an OM missions worker they had met in Bangkok, first to visit and then to move to Tha Sala. When he arrived, “we found out that Ryan had a whole suitcase full of games!” said Rachel. Once a week, Ryan picks out a few games from his collection and drives over to the Cardin’s house for dinner and games night, to the kids’ delight.

‘We’re all the body of Christ’

The Cardins are not sent by an organisation but partner with the local church and other mission organisations in the area, such as OM. “It’s kind of neat [that we all] can work together; we’re all the body of Christ,” said Rachel. “I think that it’s really important to be able to work together to encourage one another so that we don’t feel alone.”

And as part of the body of Christ, the Cardin family are living out their faith in their daily lives. When they first moved into their house, they consciously walked around their community and got to know their neighbours. “You can live your life differently and live your life consciously. And people will notice,” said Philip. The area where they live is a mixture of religions; many people living along the ocean are practising Muslims, while those living inland tend to be Buddhists. Rachel says about half of the few Jesus followers she knows in the area are locals, while the other half are mission workers or international students.

The church they attend is “small and mostly ‘in-reach’ focused,” explained Rachel, as many in the congregation “need someone to come alongside them, encourage them to read and study, to know God for themselves and work out the difficult questions of their faith. In particular, there are a couple of teenagers who are the only Christians in their families. Along with my daughters and a young woman in the church, I hope to be able to help meet that need.”

Pray with us for families, like the Cardins, who are sharing the good news of Christ within their community. As they build up and equip local believers, pray for clear communication across language and cultural barriers, and for the love of Christ to shine through in every circumstance 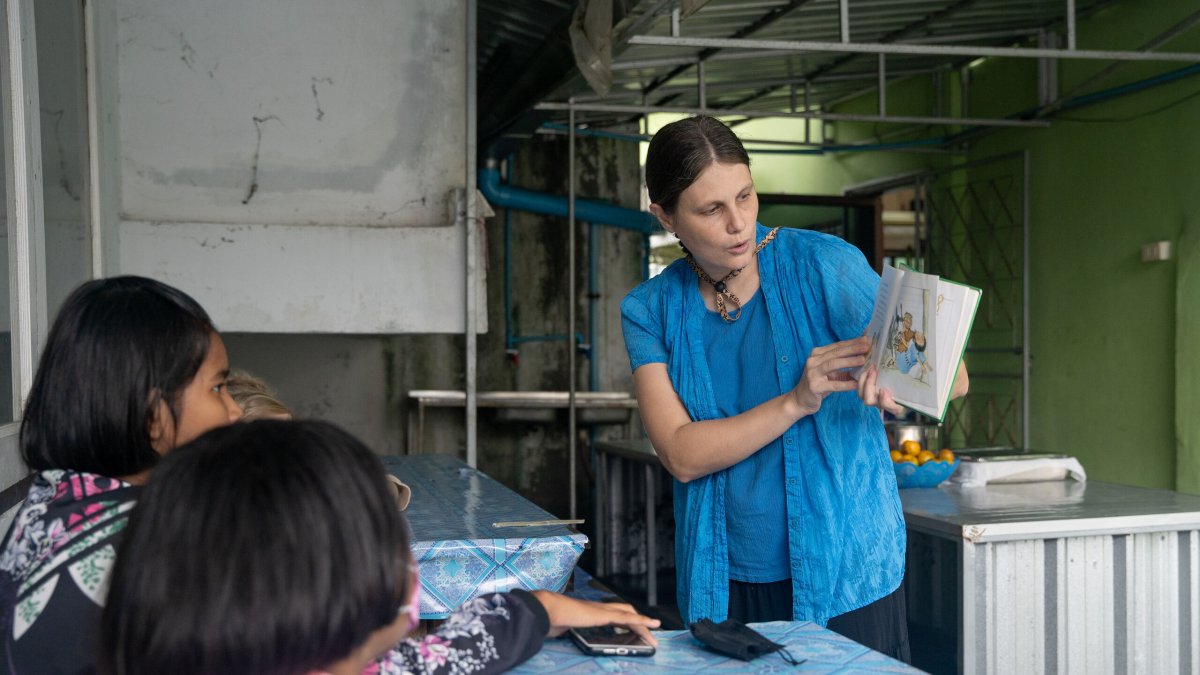 Thailand: The Cardins (USA) are friends of OM serving in Thailand. Photo by RJ Rempel. 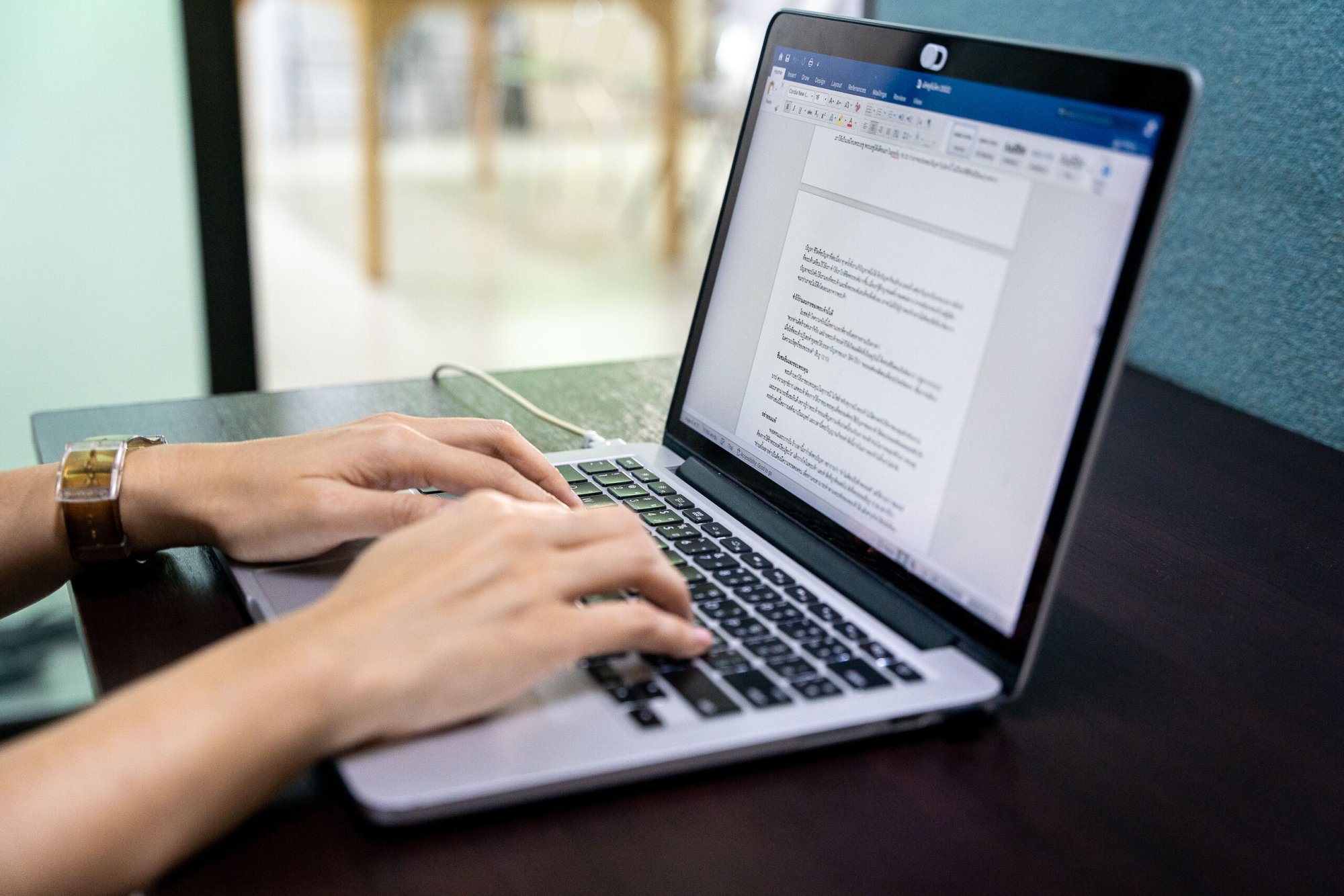 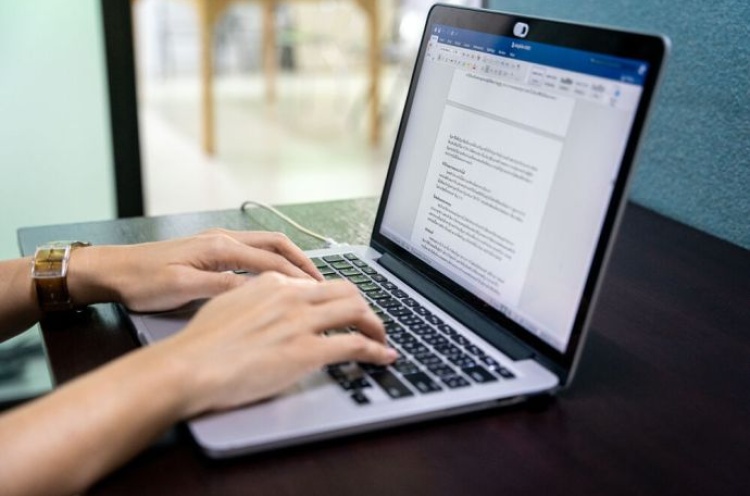 They call her Love

“We love because He loved us first,” said Love. “God wants us to be the light to others.” 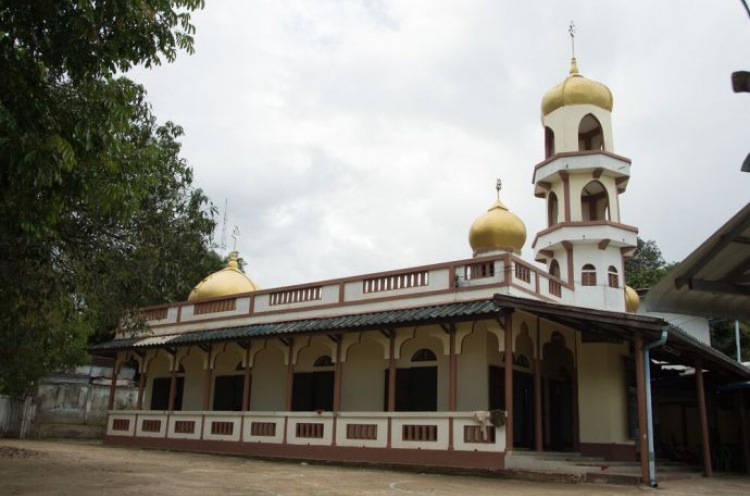 Ryan shares what being a Christian means as location, language and situations change. 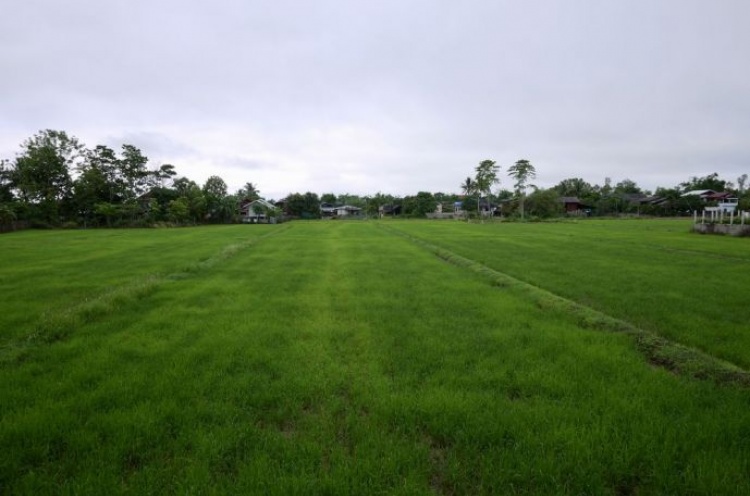 Lynchee shares positive outcomes of pandemic-related ministry and talks about the new way Thai believers are learning to share their faith.