“Two things really helped me grow,” says Oxana Marchitan. “Experiencing God’s provision when circumstances were desperate; and being challenged to go further than I thought possible by people who saw more in me than I did myself. I want to be someone through whom God can do the same for others.”

Oxana (31) grew up in Moldova when the small Eastern European country was just forming after the fall of the Soviet Union - a time of difficulties and poverty, but also of spiritual revival. Among those coming to faith was Oxana’s mother, who took her children along to church from a young age. “She always told us that we can’t inherit her faith, but must make our own decision,” Oxana remembers. “One day I realised that I am going to church, but haven’t asked Jesus into my heart, so if I die, I won’t be with Him. I decided that at the next church service I would go forward to become a Christian.” Oxana now realises she could have done it right then and there, but at the time it seemed important to do it publicly.

Over the following years, Oxana got involved in her church’s mission activities, but when she was invited to do full-time ministry by joining the local OM team, it was a tough decision. At that time Oxana had a paid job and was supporting her family who had struggled financially since her father’s death a few years earlier. However, during their first desperate need, the family had experienced God sending people to them again and again with gifts of food or money. So when Oxana sought her mother’s advice about joining OM, they decided to trust God again to provide when she’d give up her salary.

She soon faced new challenges. “In ministry, my most frequent worry was that I am not sufficiently equipped,” she explains. “I thought that if I am put in a position, I need to know everything about it.” This made her hesitate to accept new responsibilities. She is thankful that her leaders believed in her and repeatedly persuaded her to try things she didn’t think she could do.

However, the most important lesson came through an experience of failing to live up to her own expectations. At that time Oxana was part of a team she admired but felt inferior to: her co-workers seemed to be better and have all the right abilities, which she felt she lacked. She worked to exhaustion, trying to be like them, but still failed. “I was shattered,” she says. “I cried every day and couldn’t understand what was happening to me. But eventually, I asked myself why I had set them as my standard. God brought me to the root of it all: my identity and my desire to be accepted. I realised that for a long time I had done things in order to please people whom I considered important, and I constantly compared myself with others. But God showed me that none of the abilities I have, or want but don’t have, will ever change who He sees me as: His beloved daughter. This started me on a journey of embracing how God made me, realising He doesn’t ask me for something He hasn’t put in me, while what He has given me is not for my status and reputation but for His glory.”

Currently, Oxana is the training coordinator for OM in Europe while also working with the team in Moldova, supporting various training programmes that prepare young people for missions. For the past three years, Oxana has helped to lead the Mission Discipleship Training in Moldova and Romania. One of her biggest joys is the transformation God works in young people’s lives through this course. “We keep in touch with former participants and it is amazing to see them pray with people, share Jesus wherever they are, or choose to go where there is no-one sharing God’s love yet,” she explains. Sometimes Oxana wishes to be out there herself, in one of the least-reached places of the world, but she understands the importance of her supportive role. “If I go myself, that’s just one person; but if I inspire and prepare others, it can be many more.”

Passionate about helping people thrive where God has put them, Oxana comes alongside young believers whom God sends her way through her work or church. “I see myself in them,” she says. “They have the same doubts, the same tendency to feel unprepared. Just like me, they need someone to push them.” Sharing her own story is one of the best–yet hardest–ways to inspire them. “In Moldovan culture we try hard to appear to have it all together,” she explains. “As a result, everyone fights their struggles alone. Mentoring is little understood or practised.” Through OM Oxana experienced being mentored by people who were sincere about their own failures. Now she sees how powerful it is when she can tell young people that she, too, struggles with certain issues. They understand they are not alone, and that it is a life-long process, yet doesn’t keep them from being useful for God today.

“Don’t wait until everything is perfect or until you feel fully prepared before you do something for God,” she tells them. “Start now, in the place where you are, giving what you have!”

Images of Oxana Marchitan to be used in her Circulate story. Image by Garrett N 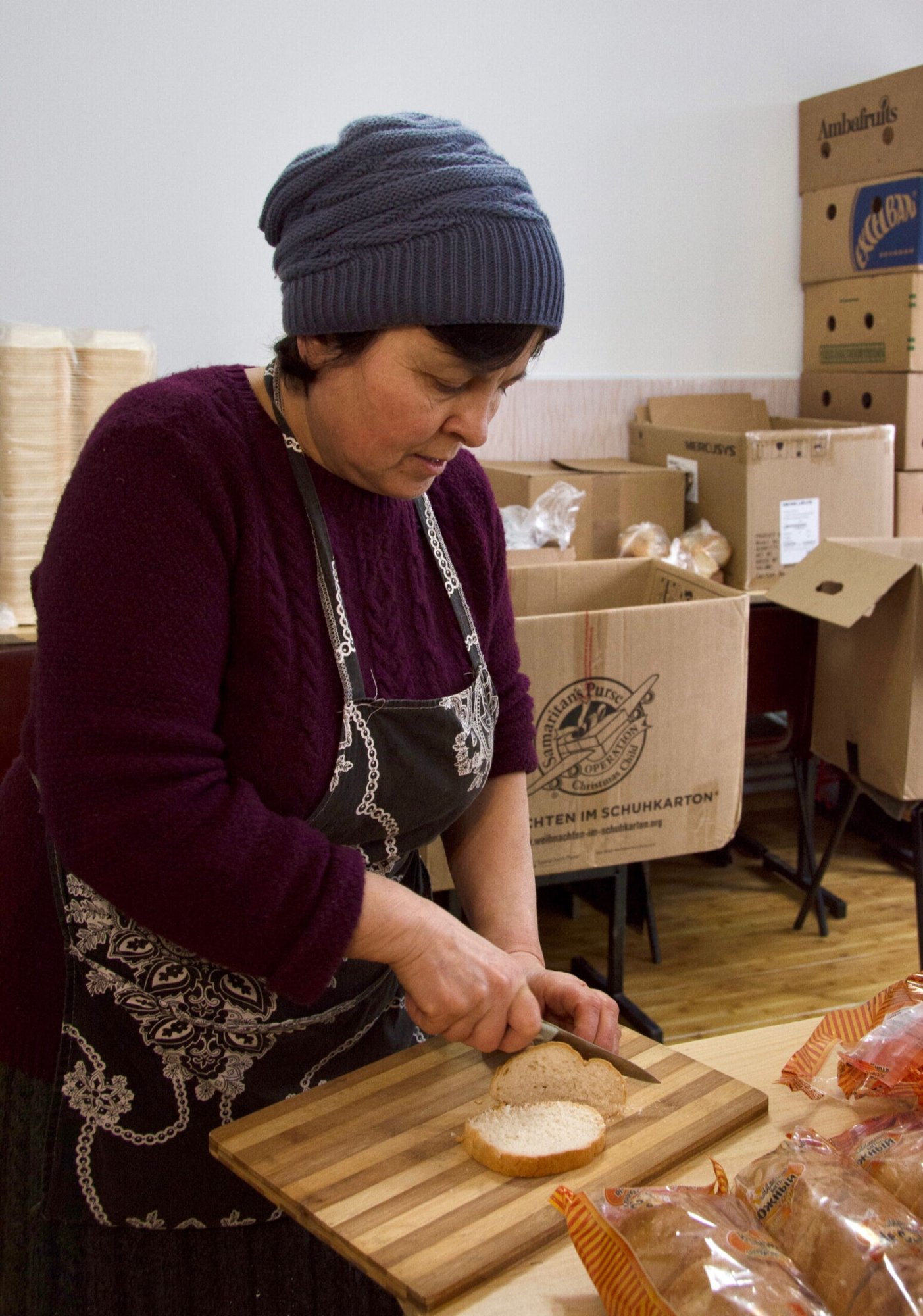 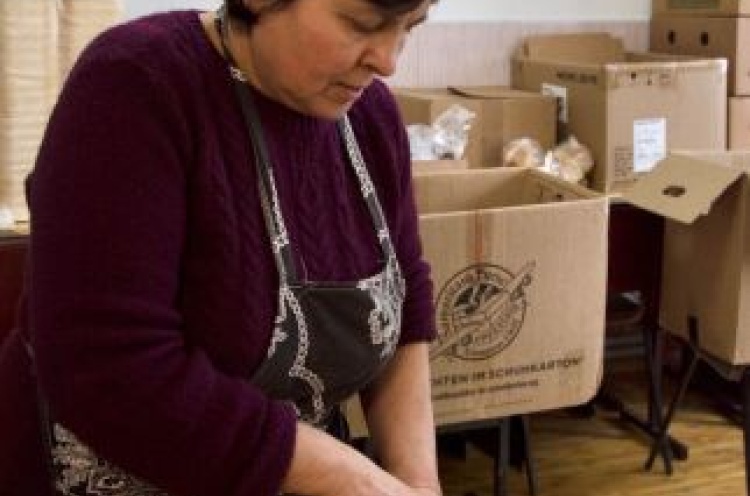 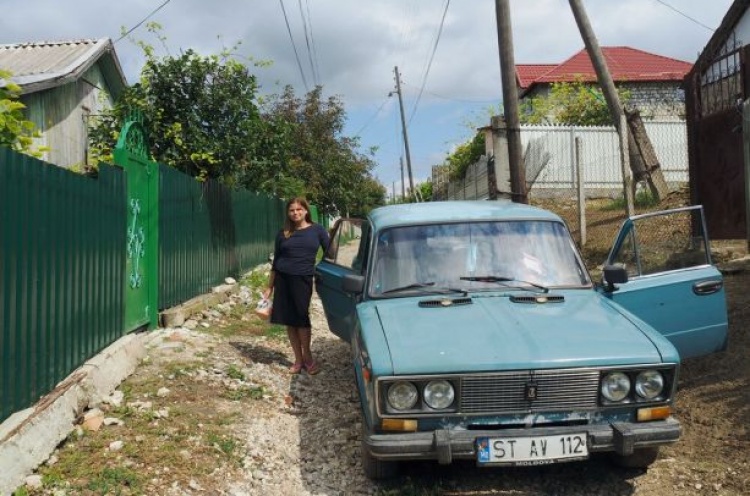