In the middle of the afternoon on 10 April, 2016, a massive earthquake struck the Hindu Kush mountain range in Afghanistan and was felt in Pakistan as well. The three-minute 7.1 magnitude earthquake caused thousands of people to flee from their homes—including one family in Lahore whose father was away.

“When the earthquake came, I thought straight away about my family, and I was really very upset,” Ayaan*, a local OM worker, recalls. “I was praying: ‘Lord, please save my family, my children, my wife… and I wondered if they were in our house.’” Ayaan was attending a leadership training in a city further north in Pakistan that experienced the tremors more severely than Lahore. He and about 40 others fled from the building they were in. It was only then that he was able to call his wife and hear that his family was safe.

Since he was a several hours’ drive away from his family, he encouraged them to remain outside of the house until his return. Their older four-roomed home, made of brick and cement, already had two rooms with severe cracks and damage, and Ayaan feared that it had been made unliveable. Upon his return, he determined that the damage to the house was indeed severe, and that they would be forced to rebuild. His family moved to a rental property in the meantime.

“At that time, I had very little money, but I felt God tell me it was OK to rebuild,” Ayaan remembers. “But when I looked at my money, I thought it was not enough. So again, I started praying. And again, I heard God say: ‘Go ahead, start rebuilding.’ But I kind of laughed at the idea, because how could I build with so little money. And a third time, a few days later, I prayed, and God firmly said: ‘If you don’t want to build, OK. But I am telling you to go and start.’ So that day I realised I needed to obey.”

While Ayaan grew up in a Christian family, for many years he believed that “going to church and Sunday School and doing all the Christian activities was enough” and that he was “a good person”. It wasn’t until he attended a preaching convention at 13 years old, that he realised he needed a personal relationship with God. “In that moment, my thinking was changed. And as God worked in my life, I realised that there were many [people] away from God, and I felt Him saying: ‘You can go to them and bring them to me.’”

A few years later Ayaan joined an OM short-term outreach in Pakistan, where he discovered that he could learn so much more about Jesus and that there were many opportunities to witness to others. He started participating in study programmes, taking part in Bible reading plans, sharing his faith with others and helping to run church services around the country. And for the next thirty years, Ayaan continued to find ways of serving and loving the people of his country.

After the earthquake, Ayaan shared a prayer request with OM colleagues about his building plans, and they prayed for him. Later leaders approached him and contributed towards the project. Almost five years later, somewhere between 70-80 people gather together every Sunday in Ayaan’s new sitting room for worship and Bible study. “We move the dining table and our sofa and tables, and we start the meeting there,” he explains.

As a worship leader, Ayaan has used his abilities to work with young people in his community and to teach them about music and worship. About 40 young people were learning about worship and music from Ayaan, so he invited them to gather together for classes. Later he offered to study the Bible with them, which they were eager to do and even invited their families as well. “And now, we look for people who are not attending any church, and we invite them to join us.”

About 25 of the young people are very active in their own spiritual growth and in reaching out to others. Ayaan sees them as future leaders in their communities, or wherever they may go, and is giving them more responsibilities locally, equipping them using training and a book provided by Open Theological Seminary and sending them for practical training and serving opportunities with OM.

“I hope, in the future, [these young people] will run churches, and I will be behind them—not as their pastor but encouraging them…I just want to see them on their own feet. They will be good and strong leaders, and I want them to have a strong foundation and be able to work in the community, helping people and bringing them to Christ.” 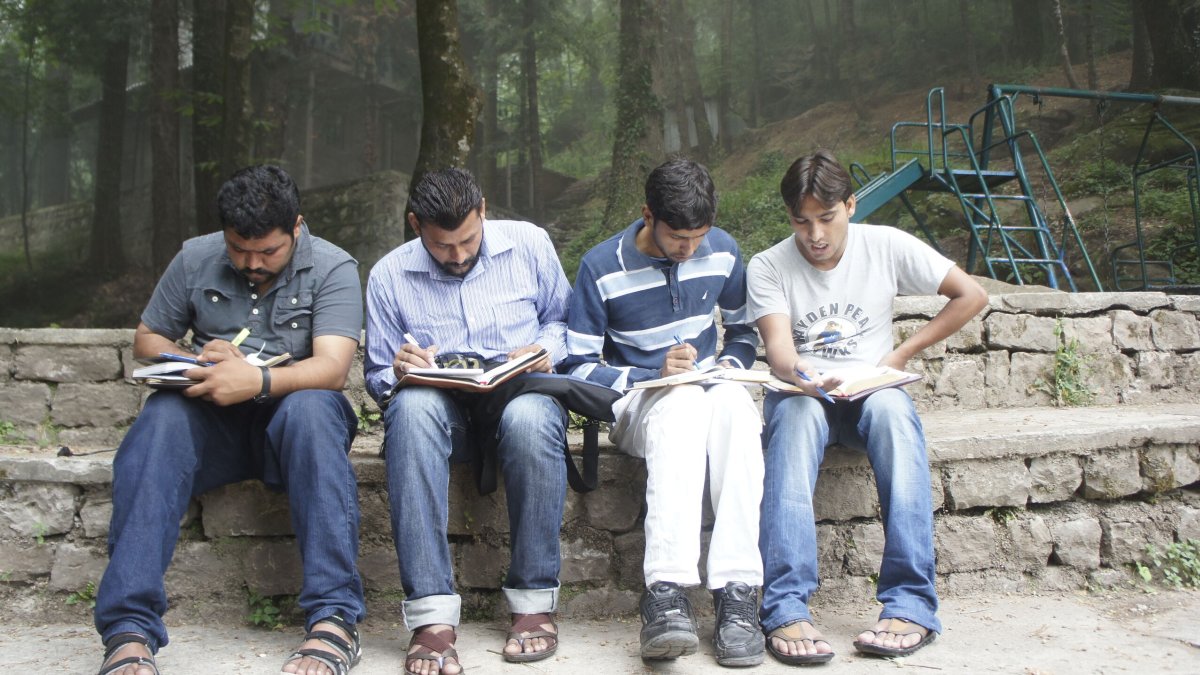 Pakistan: Studying the Bible together in Pakistan. 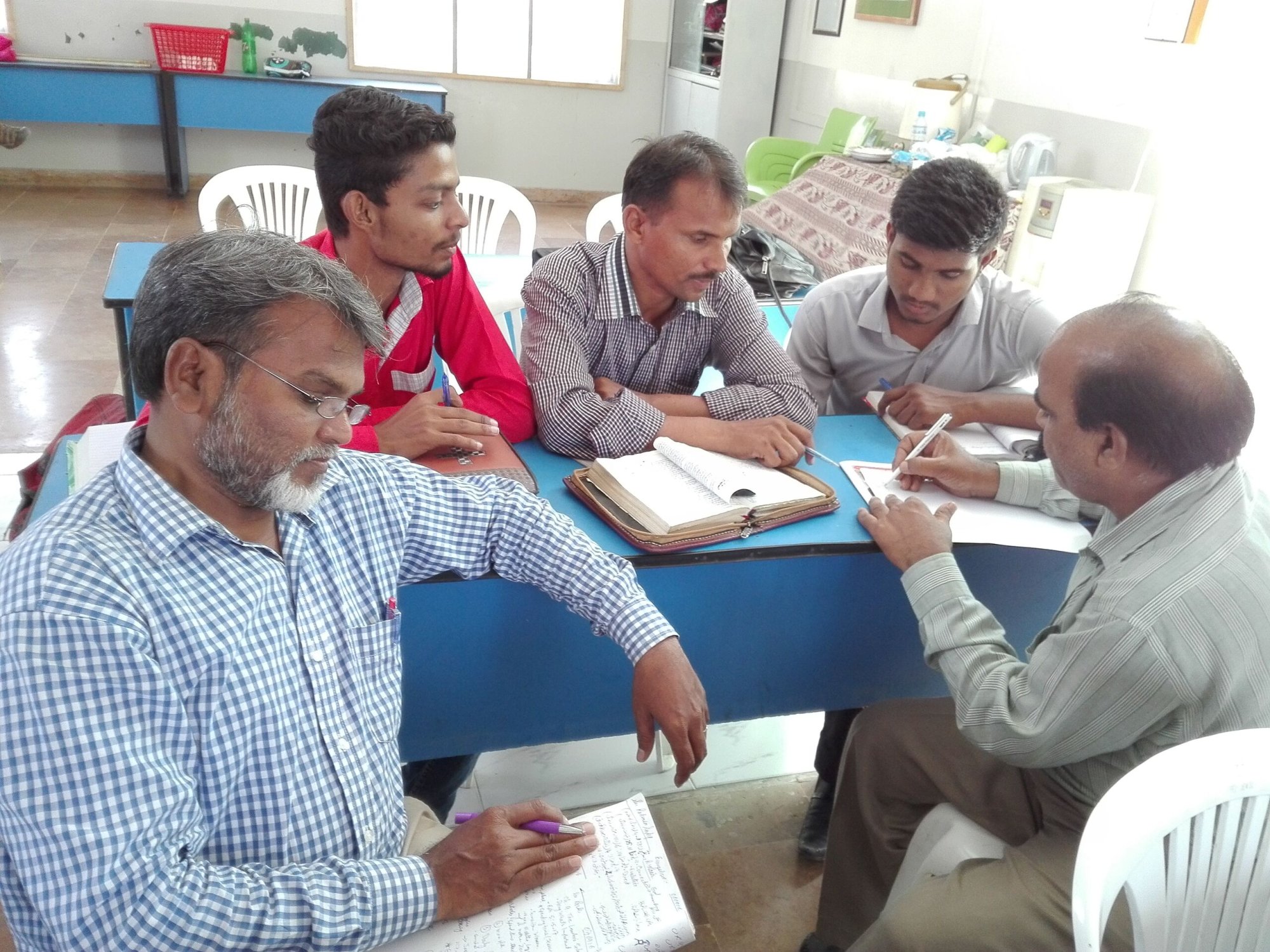 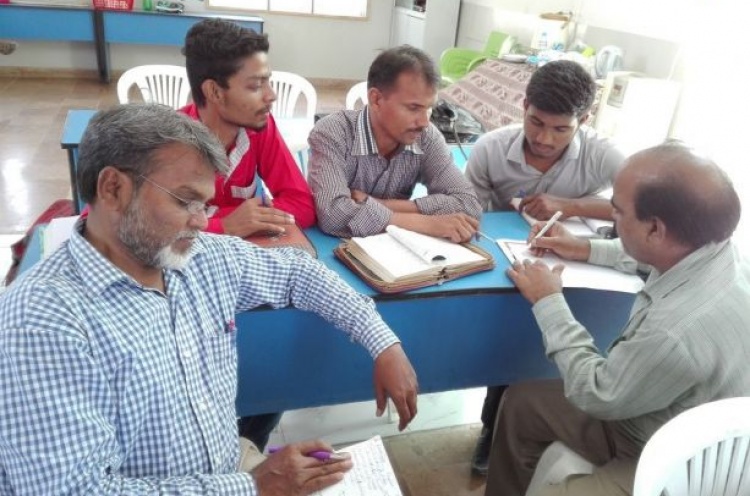 Rita and Bernhard use their full lives to serve God in Pakistan and train others to live out His love. 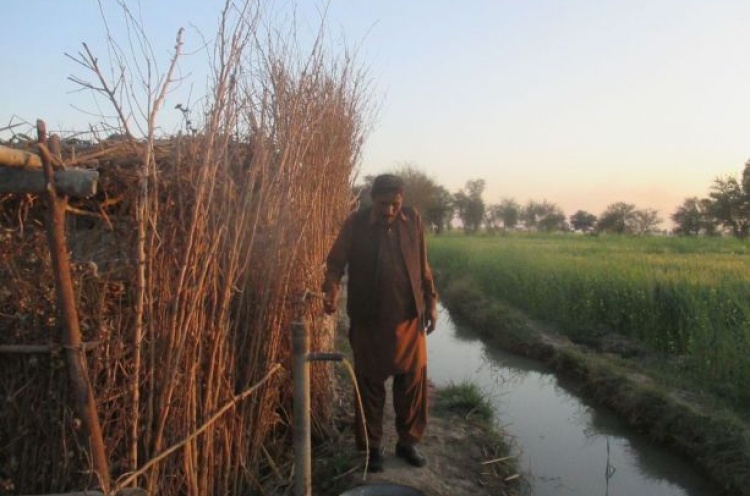 The road that moves the church where it's never been is usually not the easiest path. This is the story of OM’s work among the unreached people in Sindh province.