The greatest story ever told

Rural schoolchildren in Saint Lucia have been reminded of the importance of reading by crewmembers who organised special activities for them at a library on the island.

A team from Logos Hope travelled to the village of Micoud, where they inspired the children to look in books to increase their learning, discover more about the world and appreciate other people’s perspectives. The crewmembers also shared stories from their favourite book, the Bible.

Alex Knipp (USA) told the kids about her struggle with dyslexia, which put her off reading as a child. “Don’t give up trying to read and keep going until you find books that interest you,” she encouraged the pupils, who ranged from eight to 11 years old. Alex said later, “I wanted them to understand the difficulty their peers may be having; rather than laugh and make fun of them. Especially if they can’t read out loud in school, I wanted them to know that doesn’t mean they can’t read or they shouldn’t even try.”

After a dramatic reading of the account of David and Goliath from the Bible, the younger children drew pictures based on the story. The older pupils had to figure out a puzzle, placing various biblical events in chronological order to build a picture summarising the gospel story.

“Being predominantly Catholic, many of the children knew the stories,” said Pamela Mua (Papua New Guinea). “For those who weren’t as familiar, I encouraged them that all these exciting stories are in the Bible and they can read them for themselves.”

Micoud’s librarian, Adria George, told the crewmembers, “Your visit has shown us a wide variety of cultures coming together. I expect some of the children will do a little research now – even myself, because I didn’t know about Papua New Guinea and now I have met two people from there; so I want to know more about it.”

The Caribbean knows Logos Hope as ‘the book ship,' and the team brought literature ashore, donating 150 books to the library. Adria was delighted to receive them, saying, “We are in the process of computerising our collection; giving the books barcodes and weeding out the outdated or torn ones. There are many in the children’s section that have been there since we opened in 1988. I will get these nice new ones on the shelves as soon as possible!”

The team also brought the children gifts of a gospel booklet entitled The Greatest Story Ever Told. 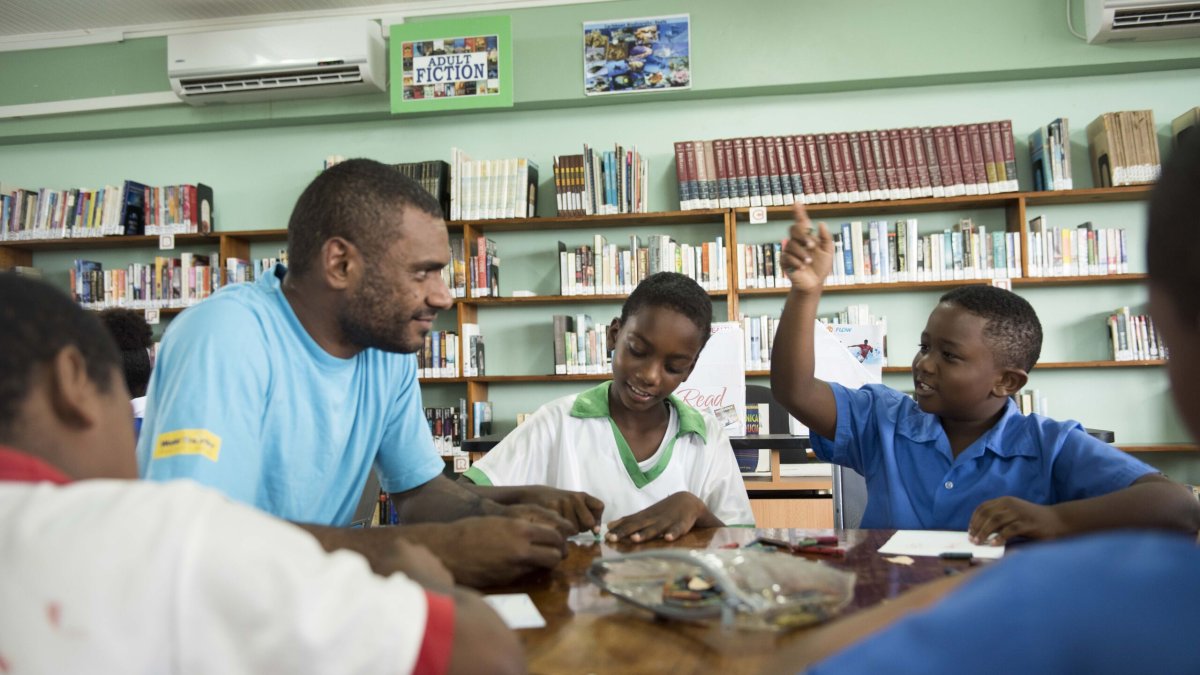 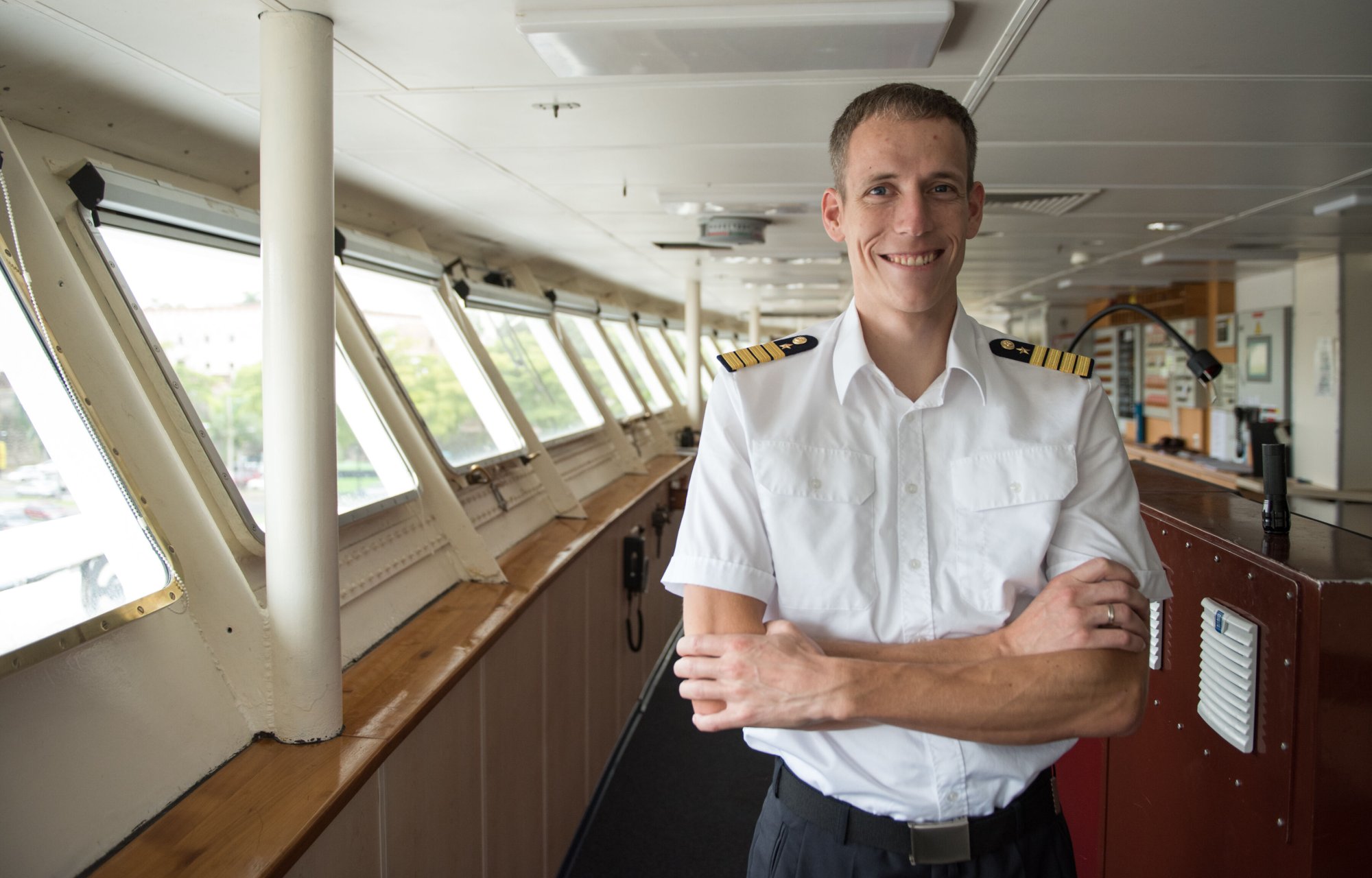 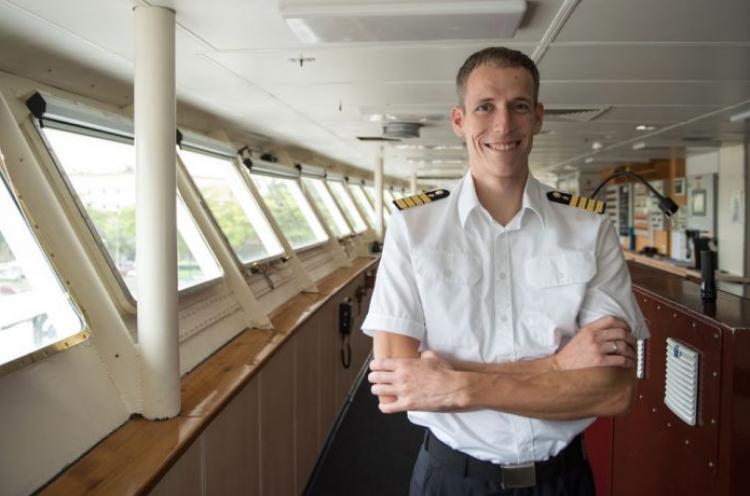 Where the story starts

Castries, Saint Lucia :: Meet Logos Hope's newest captain, who's fulfilling a childhood dream to take the helm of our ship.