Living as salt and light

Every day in her workplace in Central Asia, long-term worker Magda* gathers with other expats behind glass walls to pray for their colleagues. “We ask them ways we can pray for them. They will often ask us to pray for specific things. They know we are Christian, and they know that we’re there because we want to help,” she said.

Persecution for exploring other faiths—even for listening—exists and causes widespread fear in the community, but locals who are scared to listen to the Good News still have opportunity to experience Jesus by watching the lives of long-term workers invested in their country’s welfare. “In a sense we have daily opportunities to share, but that’s through our lives,” Magda said. “The goal of my team is that we would be salt and light incarnate in the place we’re living. The way we interact with [locals] and the conversations we have with [them] are the major way in which we are displaying and demonstrating the love of God.”

Recently, Magda needed to address a situation with one of her subordinates at work—a Central Asian man. When the investigation concluded, she didn’t need to fire him, but she had to introduce some disciplinary measures. During the process, the man came to her, tears streaming down his face, and asked, “How can I ever get you to respect me again? I don’t know what to do. I don’t know what actions I need to do. How can I earn back your respect?”

“I love you, and I respect you,” Magda responded. “I know who you are. The fact that you have done this wrong thing doesn’t mean I change the way I think about you.”

But for the man, immersed in the works-based mindset of Islam, “there was no way he could accept the fact that [his actions] weren’t changing our relationship,” Magda recounted. “I shared that I have a different understanding of God. God is a God who loves us and who has made a way for us to be reconciled and back in relationship with Him.”

Talking about the situation months later, Magda said, “I recognised that it wasn’t me he was seeking a release from... That’s not a normal reaction from a local man. God is doing something deeper, stirring up a desire for reconnection.”

At Christmastime, after an especially trying year, Magda shared a message of hope with her colleagues. “We talked about last year being a hard year, but for many of them, that was a small thing in comparison to what they’d been through in the past,” she said.

Despite the challenges, she shared with the staff that “we still have hope. The reason we have hope is because we believe in God and we trust that God loves us and God cares for us.”

She read Isaiah 9:6 – “For to us a child is born, to us a son is given, and the government will be on his shoulders. And he will be called Wonderful Counsellor, Mighty God, Everlasting Father, Prince of Peace” (NIV).

“As we look towards next year, we can have hope,” she told her co-workers. Not because their circumstances would change but because they trusted in God.

“We have opportunities like that because we are living in the country and building relationships, so we can share small seeds of truth,” Magda noted.

Another long-term worker, Anna*, agreed: “If you come straight out in saying, ‘You need Jesus,’ or whatever, there will be a huge reaction, but if you take small, incremental steps, they get interested and want to know… what’s different.”

Bob* and Anna, who lived in country for many years and now work with Central Asians living abroad, have seen many people come to faith outside the region in the last few years. But even inside the country, where there is not a single church building, “things are changing, and there are people coming to faith,” Bob said.

Local believers have to be careful who they talk to, but “they don’t hide their faith from those they know are Christians,” Magda explained.

“We have the opportunity to walk alongside those who are coming to faith in Central Asia. It’s a new and exciting thing for me this year that I’m getting to know local believers, and I’m able to just say to them, ‘How can we best serve you?’”

Expat workers cannot easily meet with Central Asian seekers in the country—“as foreigners, we just attract a lot of attention,” Magda noted—but they can pray for and provide resources to the local believers who are quietly, bravely telling others about Jesus.

“Our agency has always been good in literature,” she noted. “We make sure that we get various materials and make it available for people that are wanting to give the Word of God to those they have been sharing with.”

Some local believers also look for ways to bless those discipling them.

After a few months outside of the region last year, Magda needed to make security upgrades to her house. She asked a local believer she knew to oversee the process and hired him for a month as the building project manager. Later on, after the construction had been completed, she was having dinner with the man and his family.

In the middle of the meal, he turned to Magda and said, “You know, when you were moving into your new home, that first day that you asked me to come and have a look at it, I walked through every room and every floor, and I prayed for your home, and I prayed that God would protect you in this place.”

Being the recipient of that blessing blew Magda away. “That was something he thought of himself, and he wanted to bless us,” she said. “It’s good to know that it’s a partnership.”

Pray that more people would respond to the call to come and work in this hurting nation. The risk is great, but the opportunities are huge. Pray for long-term workers in the country to have courage to recognise and use every opening to share their faith and wisdom to know how far to speak and when to stop. Pray for local believers to grow in their faith and be able to impact their families and communities. 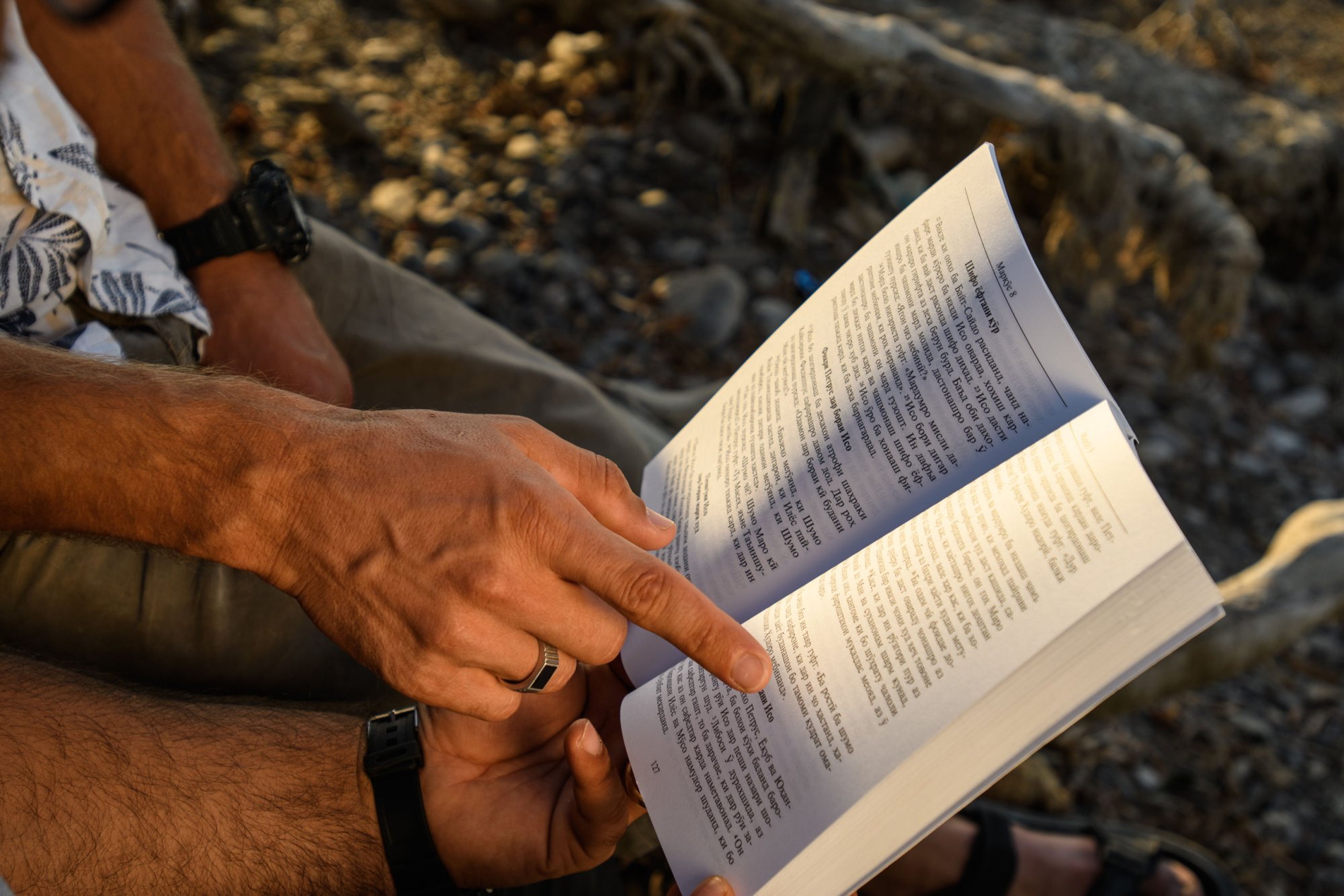 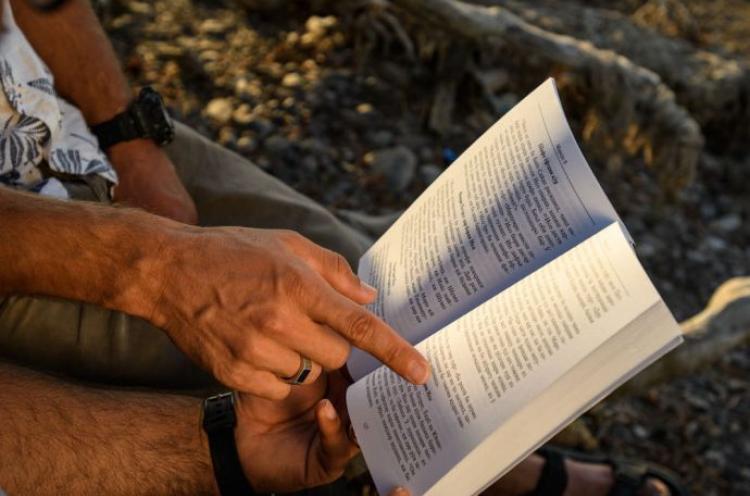 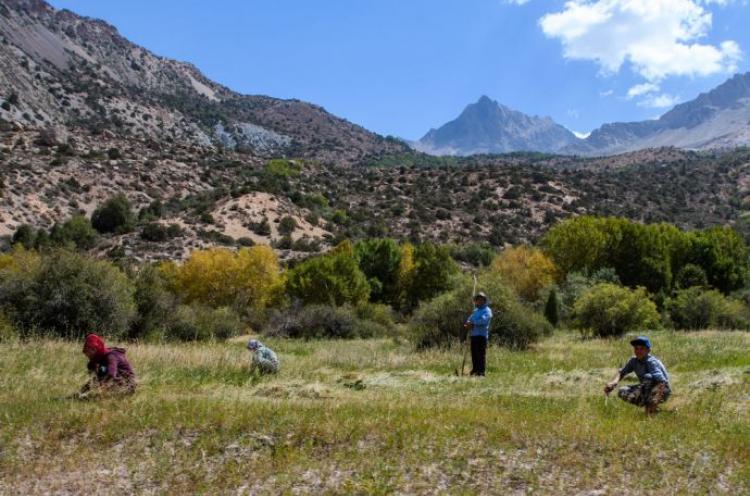