Back in the day when Jesus walked the earth, people were considered to be adults from the age of 12. Boys would do their Bar Mitzvah and become men. Many other cultures have rites of passage around that age, signifying a clear change from childhood to adulthood. From then on, they are expected to carry responsibility. However, in this age, growing up seems to be postponed as long as possible. The messages teens hear are “Enjoy life: no commitment, keep your choices open and choose comfort”. Is this the consequence of their own choices or of the generation that raised them? Probably both.

The current, upcoming generation is Generation Z that follows the famous Millennials. Born between 1993–2012 (give or take), most of Generation Z are teenagers now, and we meet them at TeenStreets in six countries across the globe: Australia, Middle East, Germany, Philippines, Malaysia and Montenegro. In Germany, teens were recently confronted with the problem of billions of people having no chance to hear about Jesus. We were surprised by the immediate response of more than 100 teenagers who were ready to sign up for outreach in Europe.

It turns out that the top two skills of Generations Z are communication and problem solving1. Have you ever heard of a hackathon? It’s a group of people who gather (virtually or face-to-face) to crack a problem. Gen Z loves doing that—and they are good at it. The teenagers of Generation Z want to be involved. They are entrepreneurial, ready to crack problems…if we supply them. They are great communicators…if we give them a platform to communicate.

You too were once a teen

Our world—secular and Christian —underestimates teenagers. The only ones who are really good at valuing them are businesses that make money from them. A company like Nike spends billions annually to understand teens!

As we look at the signs of the times, we see the greatest number of people in history that have no chance to hear about Jesus. And we see a generation that loves a challenge and has skills to make a difference.

Watching those 100 teens sign up to make a difference, we immediately knew that we had a problem: OM does not have many options for teens to go out—yet. We need to solve that problem by creating ways to get this generation involved while they are willing. Even small steps can cause major ripple effects in the future, as these teens’ world grows. As their responsibilities grow, they will already have a worldview that includes being a Jesus follower reflecting Him amongst the least reached.

I believe in a global movement of young Jesus followers that will do exactly that. The question for us older generations is whether we are willing to pour 60 years of global missions experience into them while being willing to learn from them. TeenStreet has proven to be one effective tool for this, but we need to think of many other ways to engage with this generation, trusting them with responsibilities that fit that their capabilities. Let us take these teens seriously enough in their role of fulfilling the Great Commission. That sounds to me like something Jesus would do! 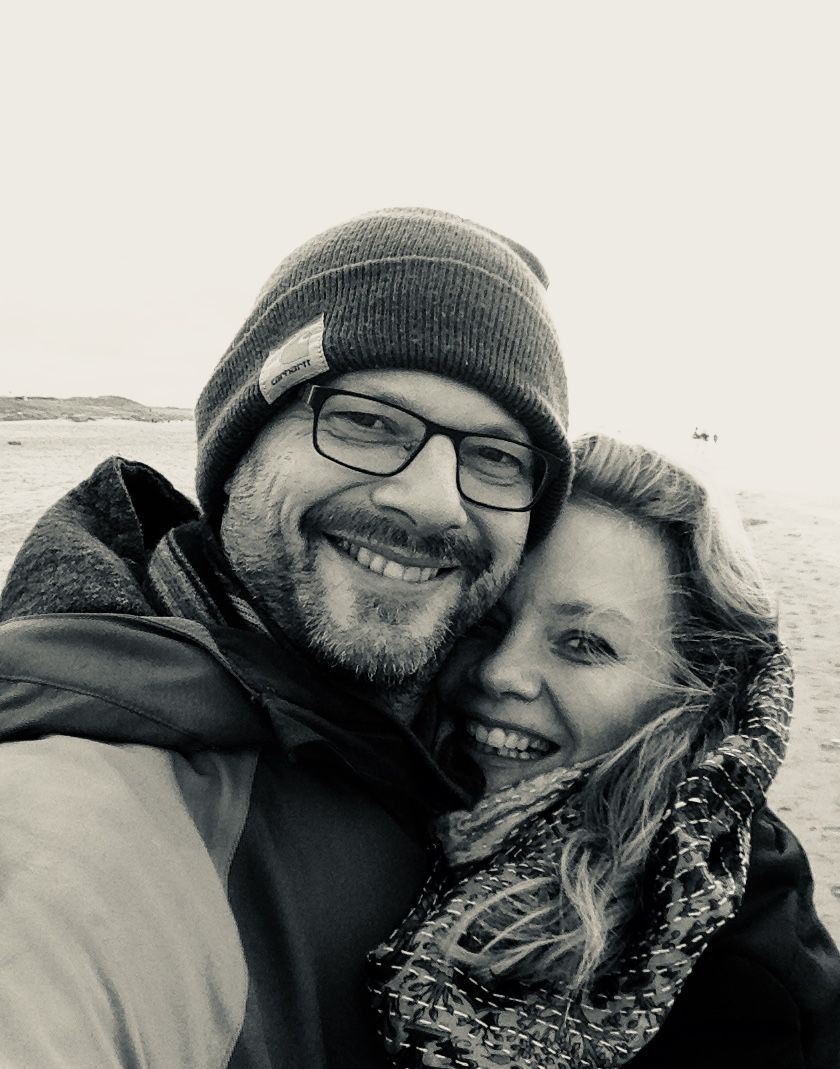 Ewout met his wife, Ali, in OM 10 years ago, and they now are the parents of Jonathan (7), Toby (5) and Charlie (3). They live in the Netherlands, as part of a small vibrant community of Jesus followers amongst secular Westerners. Ewout is part of the international resourcing team and his main role is directing TeenStreet internationally and looking into starting many more TeenStreets around the world. 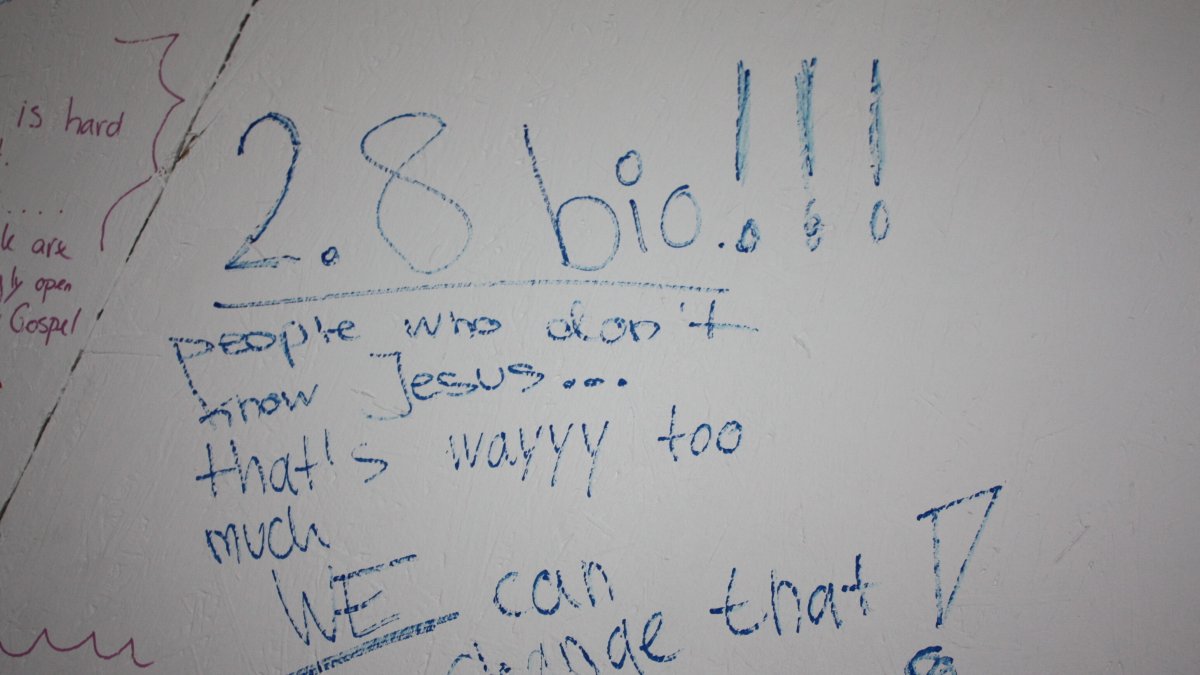 Scatter Railways at Global Village, introduced teenagers to the 2.8 billion unreached people and mobilised them to pray.