The work among the Turks – a really worthwhile ministry!

Martin and Petro Delange joined OM France in 2012 to begin and grow a work among the large Turkish community in France, a community that has had little exposure to the Gospel. At the present time, they work among groups of Christian Turks in six French towns.

Sometimes we ask ourselves if it is worth it all. You work hard and long with little fruit. I was pondering this question as I followed Ahmet up to the 4th floor of a rundown apartment. It was a sunny Sunday afternoon, some weeks ago in the town of Soissons, just 2 hours east of Paris, and we were going to minister to the Bulgarian Turkish speaking group.

David*, the leader of the group, was very chirpy and the deep lines on his face were filled with joy, as he told me how everyone was waiting for us to come and share the word of God with them. Somewhere, deep in my heart, I wanted to feel the same excitement as David about this upcoming meeting. I was just so tired and trying hard not to show it to David. Petro followed a few steps behind, breathing hard from climbing the stairs.

David did not bother to ring the doorbell. He just opened the door and walked in, as if it was his apartment. The joyful chatter from the house immediately got my attention. As we entered the old rundown apartment, we saw people sitting on the floor in the corridor, the kitchen the adjacent room and the main lounge.

There were people everywhere. They were so excited to see us, after we had been away for a month. I quietly asked David how many people where there in the apartment. He smiled, showing deep lines on his face, and whispered in my ear “There are about 50 people here and we have 6 new families that accepted Jesus as their savoir just last month”.

I could not believe my ears and eyes.  After I ministered the word of God to this group they lined up for prayer and for the next hour Petro and I prayed for different needs.  We left 4 hours later completely exhausted but so blessed and encouraged.

It was then that we realised that God is at work in His own way, and Muslims are stepping into a relationship with Jesus like never before.  And yes: it is worth it all.

Pray for the work among the Turks: 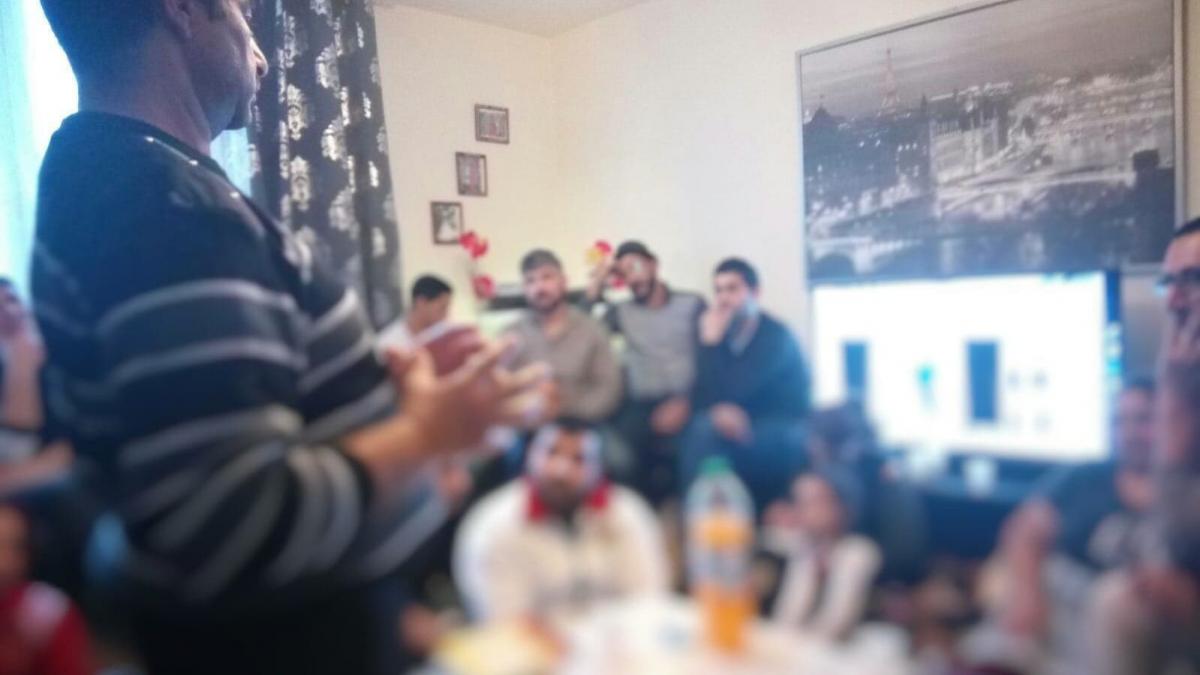 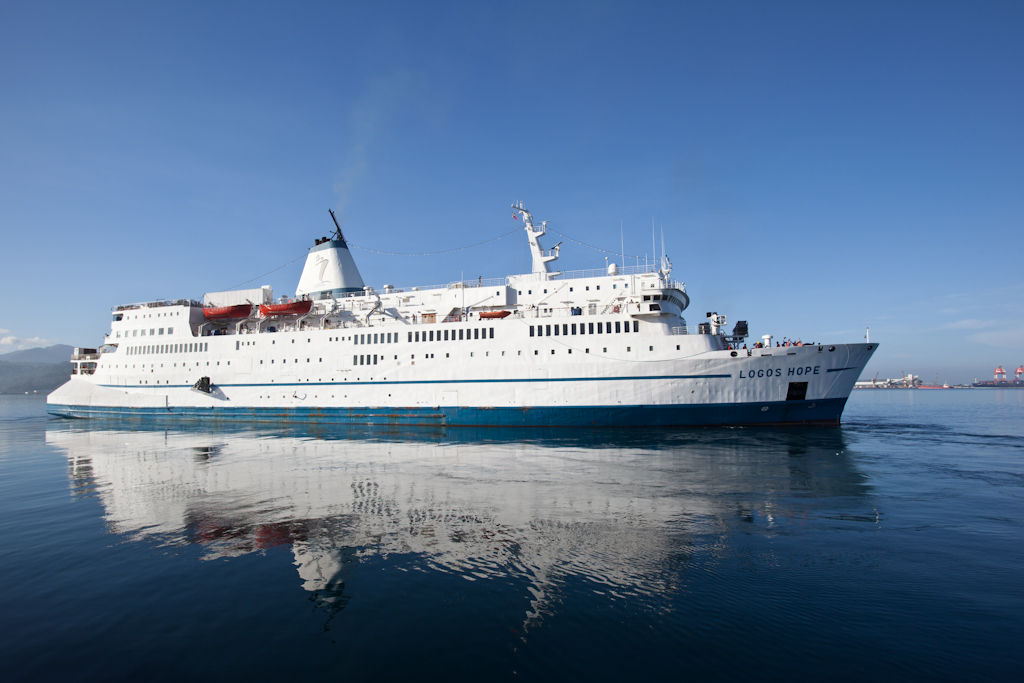 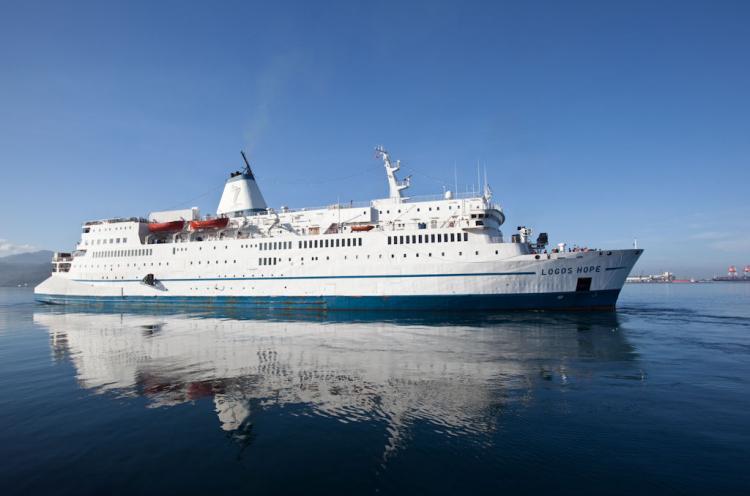 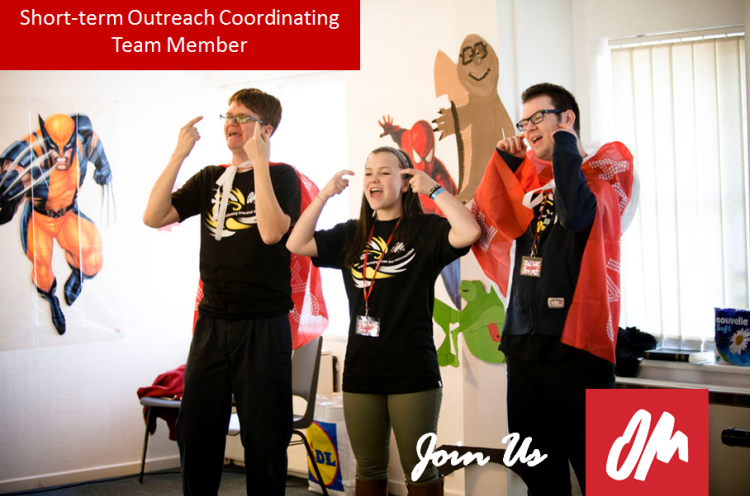 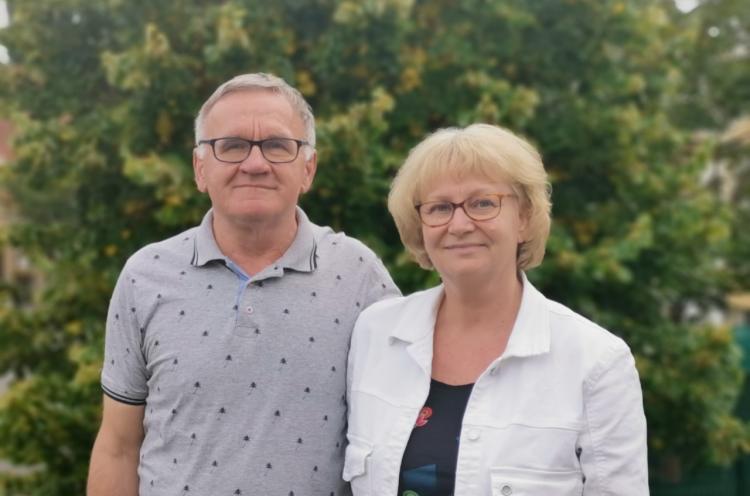