How did you become a missionary?

I attended a missionary convention in 1999 called TEMA (later to become Mission-Net), where I discovered an impressive network of mission agencies working all over the world. I felt I was at a turning-point in my life and wanted God to have first place in my work.

I got clear confirmation of my call to mission in August 2002 at a European teenage conference (TeenStreet) where I accompanied teenagers from my church as a coach. I'd never planned to be a missionary, so I was amazed to see how God had been directing things well before I knew His plans.

Why did you choose Operation Mobilisation?

In March 2003, I chose a mission agency that works in over 110 countries, which gave me the opportunity to change countries if necessary. Besides that, this was the only door opening for me at a time when I was unemployed. I had just returned from spending 8 years in USA as an au pair as well as studying to be a graphic designer. It was hard for me find my place in the advertising agency world when I returned to France.

I've always had a heart for young people, so after discovering the world of mission, and because I speak English, I began to work at the OM France office 19 years ago.

Why OM Sweden after that?

Thanks to all the OM conferences I've attended, I was able to make missionary friends all over the world. After visiting two friends in Stockholm, Sweden in 2009, I fell immediately in love with that lovely city. As well as that, I was asked to join the New Life International church as a missionary, helping the founding pastor to train teams for future church plants and to assist with daily church life (welcoming people, hospitality, planning).

So I set up home in Sweden in May 2010. I worked for six years with the church, then spent two years learning Swedish. Today I'm quite fluent in the language, and I even married a handsome, blue-eyed Swede!

In 2018 I joined the team at the OM Sweden office. I also have a second part-time job working at a small tea-room/bakery called Brioche, which welcomes many French customers.

What is your current role? 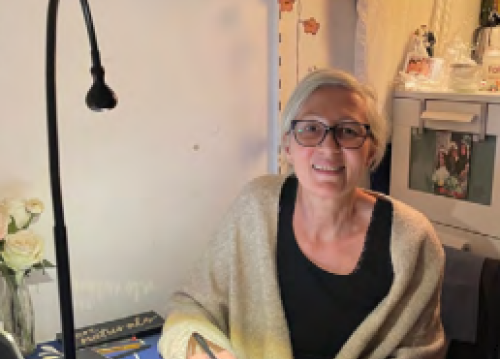 I support people wishing to go on mission for between 5 and 24 months, and also help OM France from Sweden with personnel management.

I'm gradually learning each day the skills necessary for an assistant in the personnel management team.

Here's what I'm continuing to learn about in my personal life and in my work as a missionary: 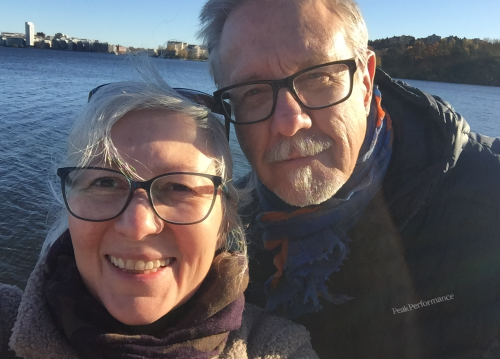 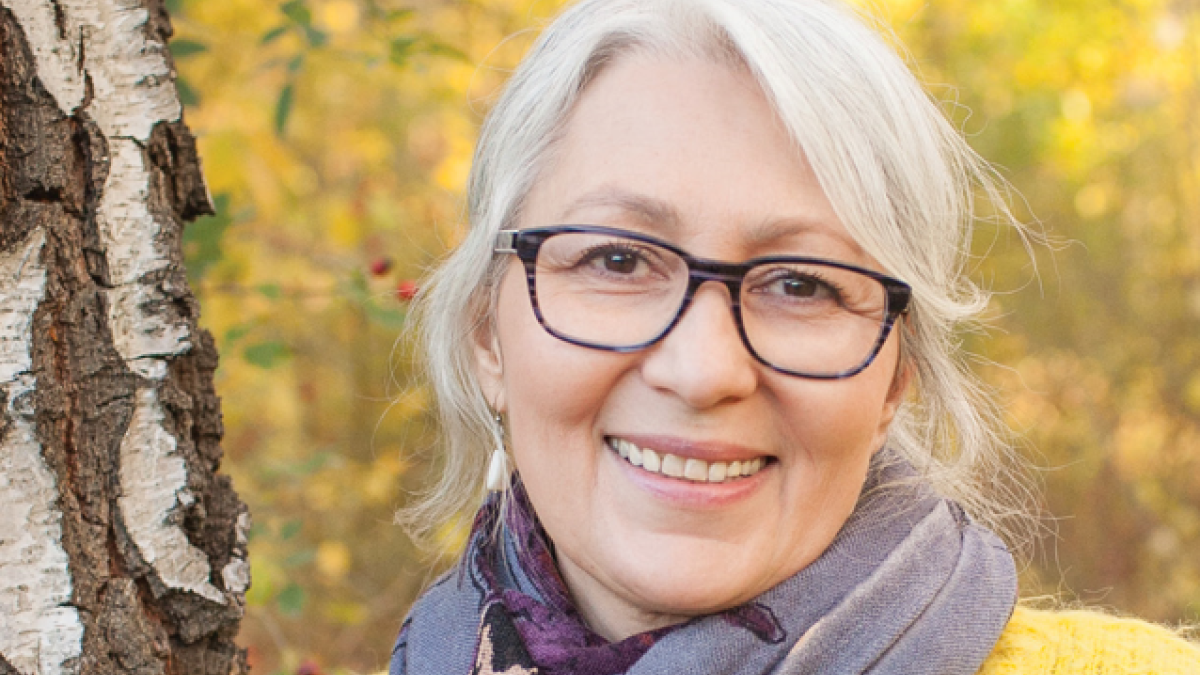 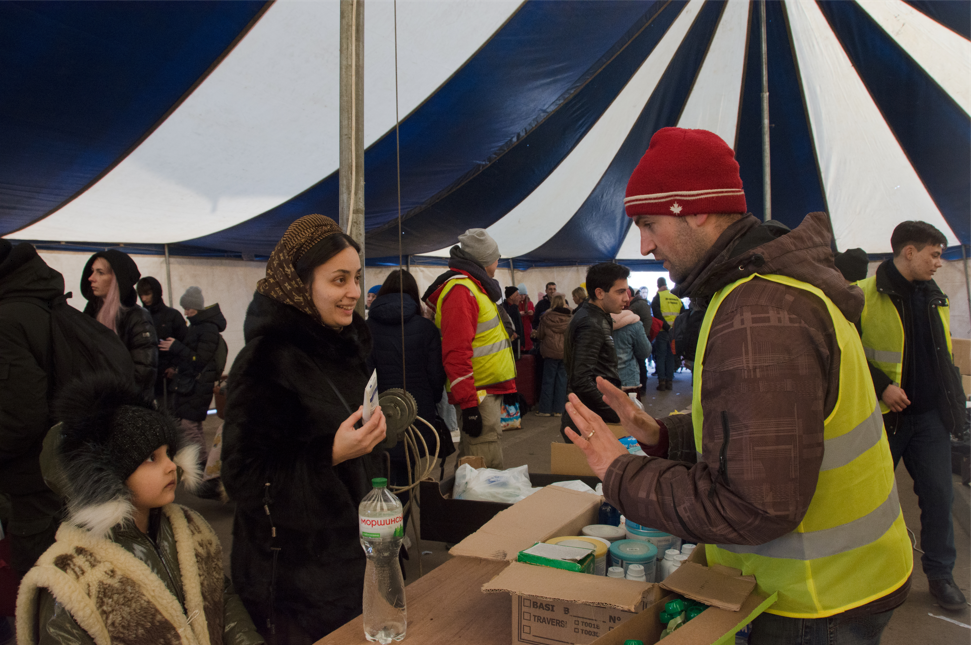 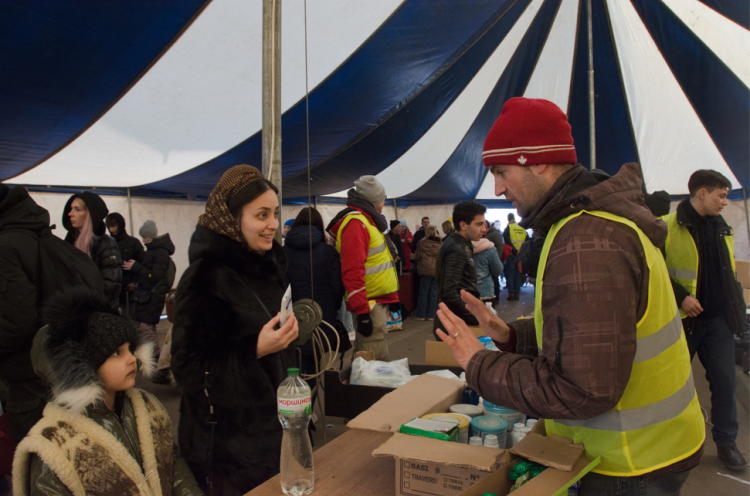 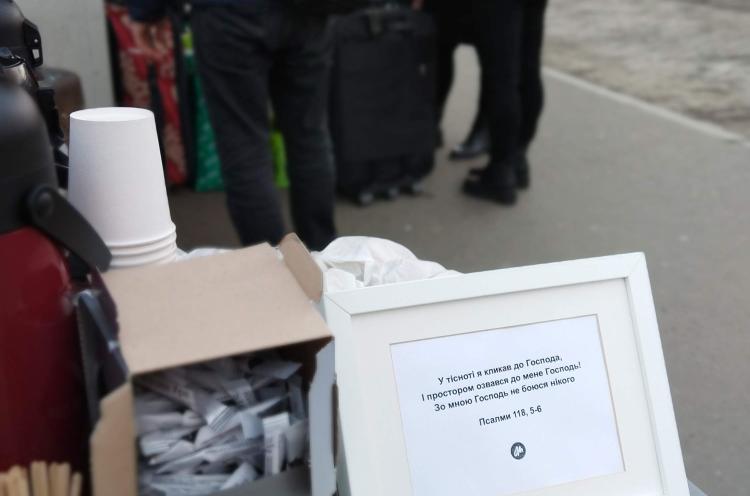 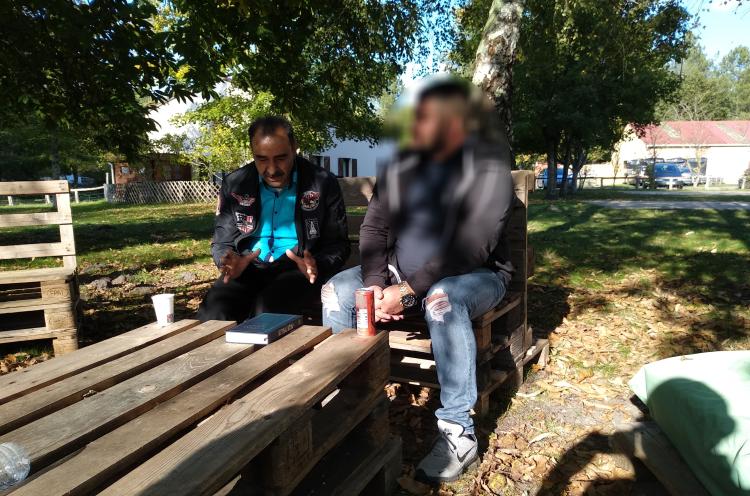 An imam who became a Christian