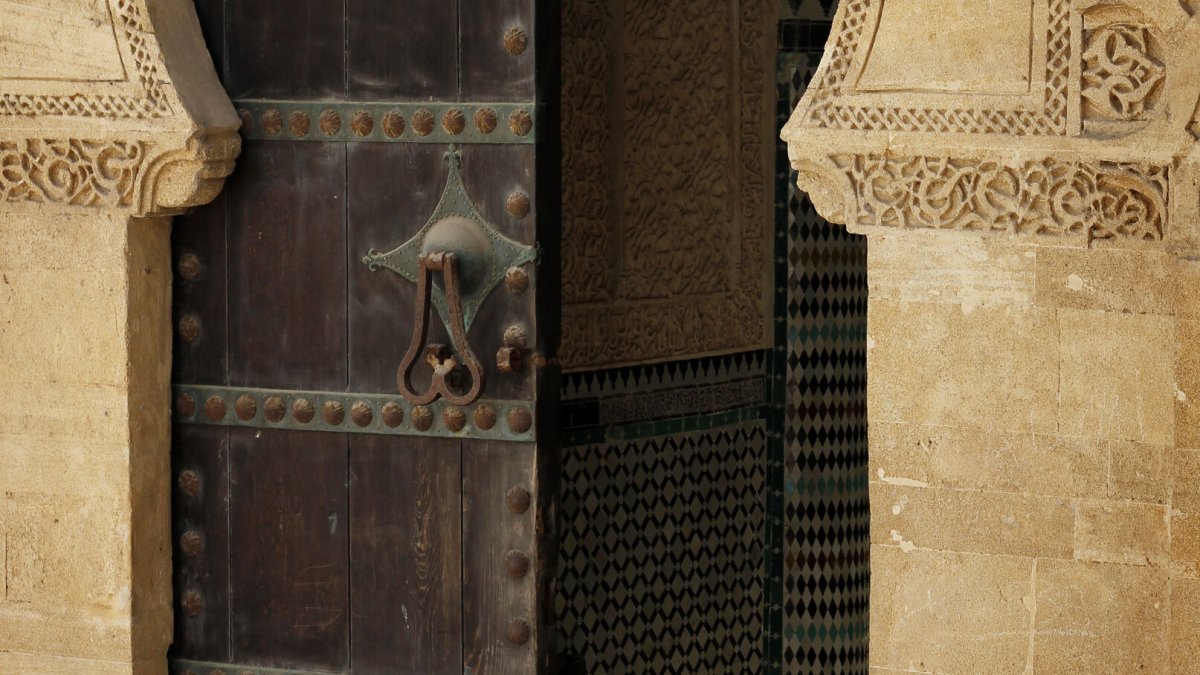 A worker in North Africa has seen God open many doors for the growth of her ministry.
Photo by Megan Ross