“While drawing, I have been thinking about how the Nivkh don’t know the Bible passages,” said Julia, an OM EAST graphic designer and artist. “It’s beautiful to think it will be the first time many will read God’s truth and hold it in their hands. I want my drawings to express the message.” 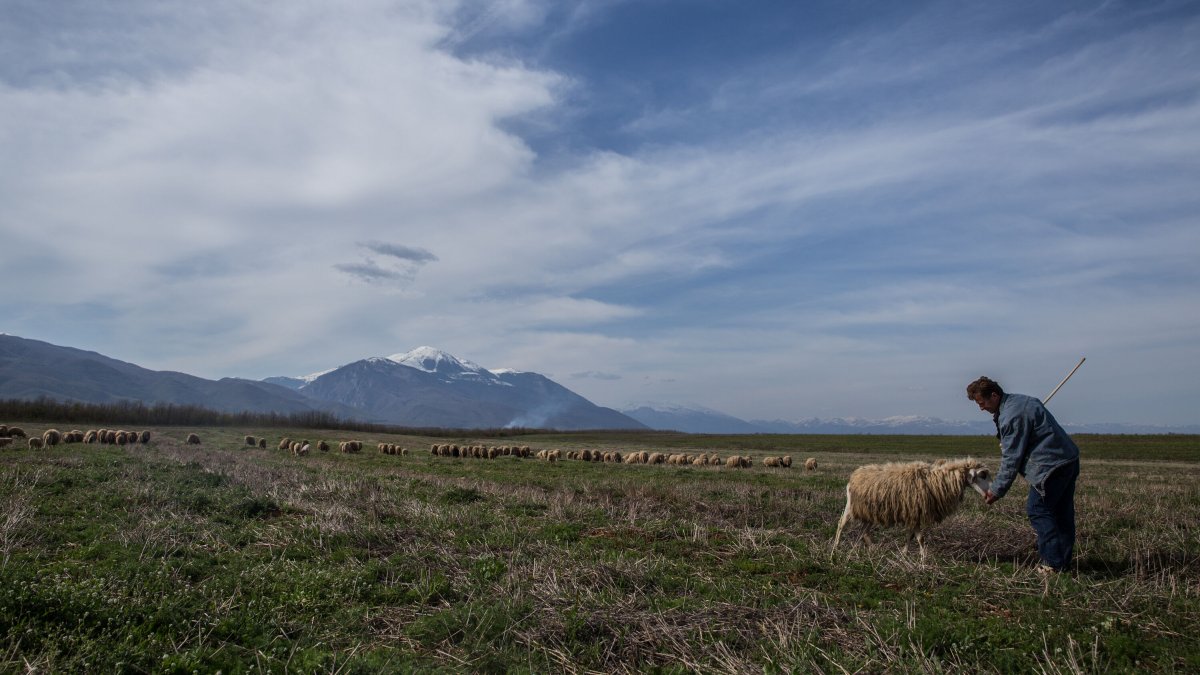 Eastern European shepherd; a reflection of the biblical description of Jesus as the Good Shepherd who cares for His sheep.