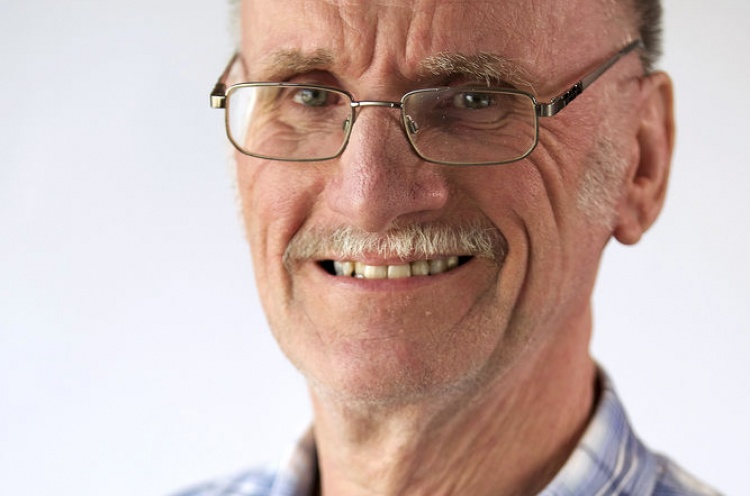 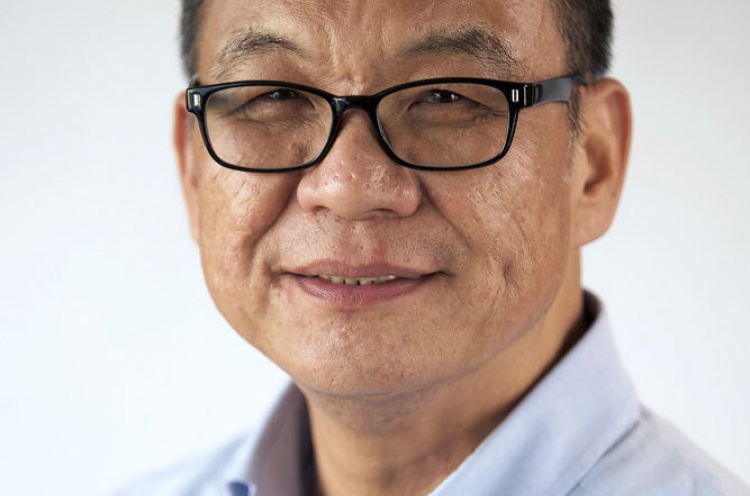 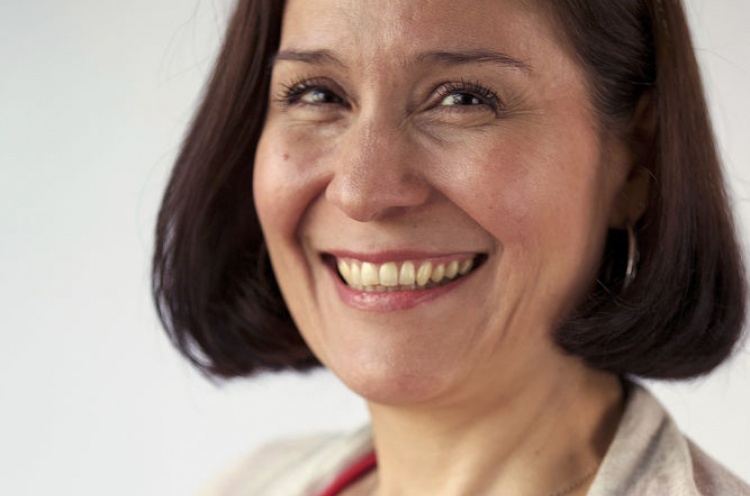 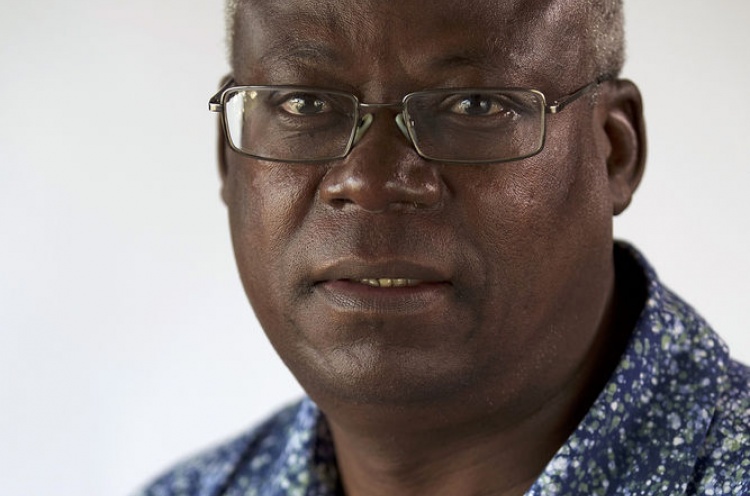 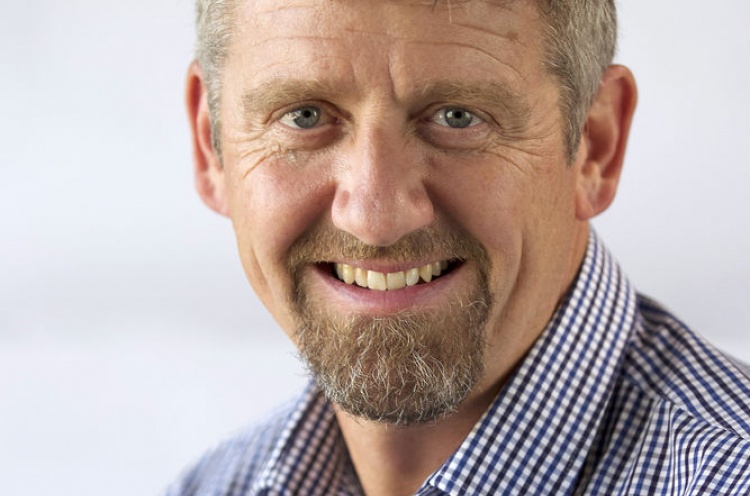 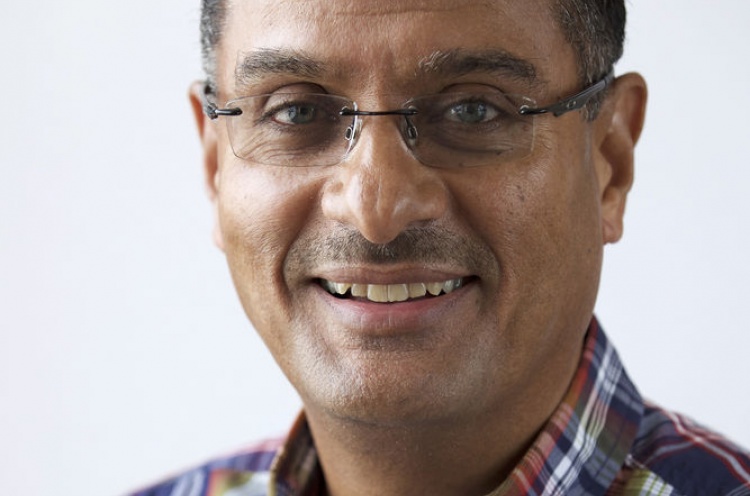 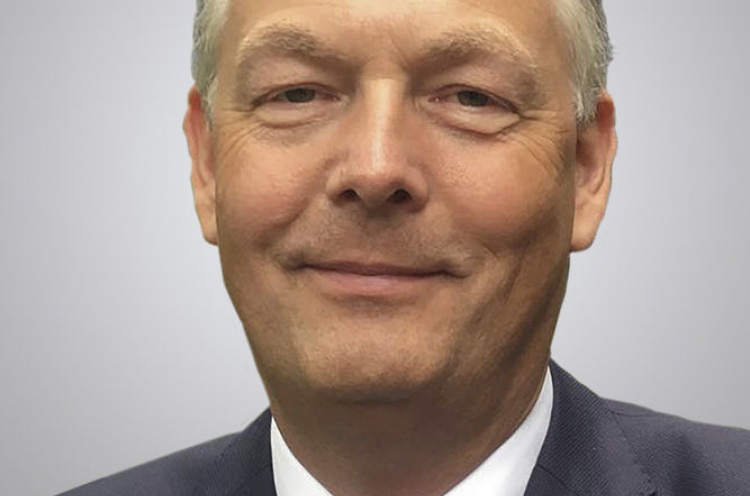 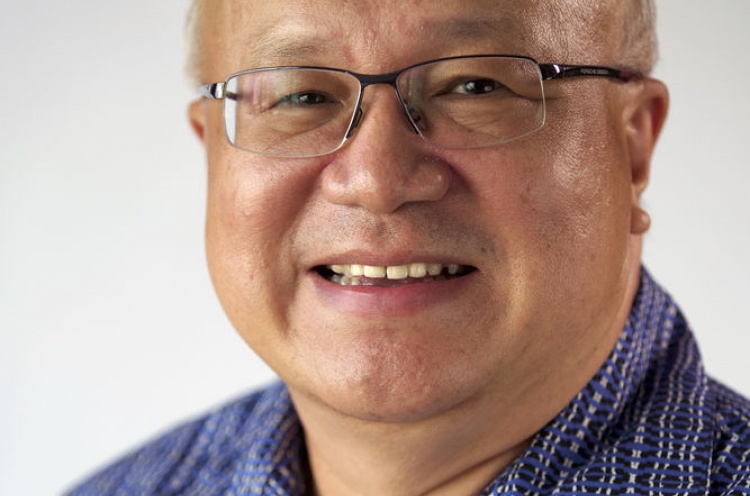 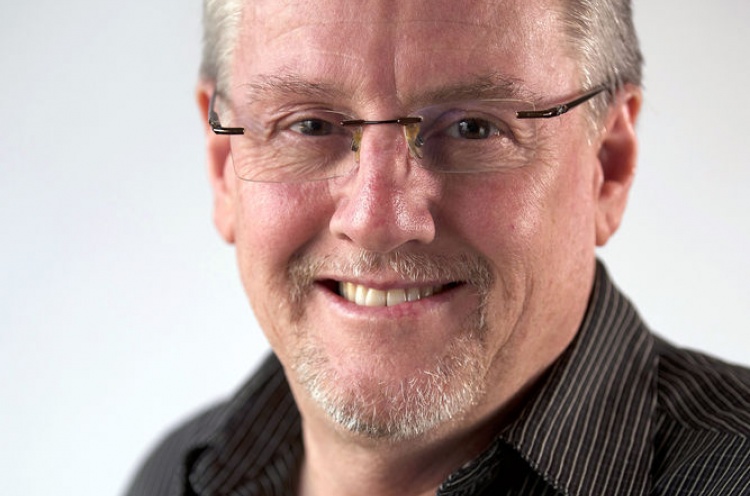 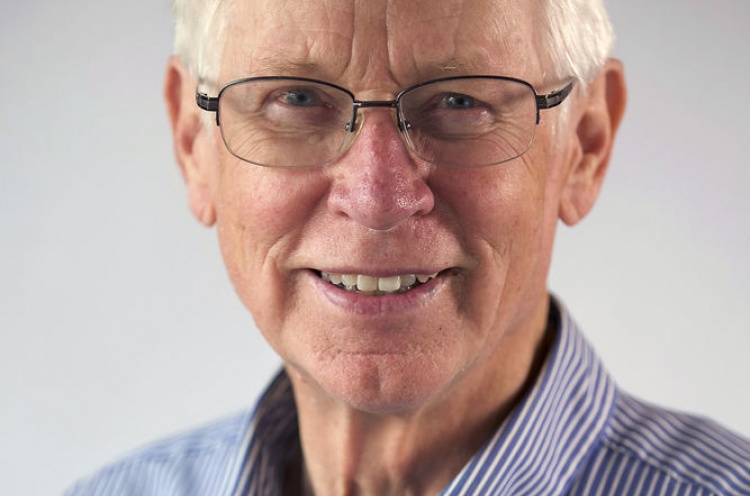 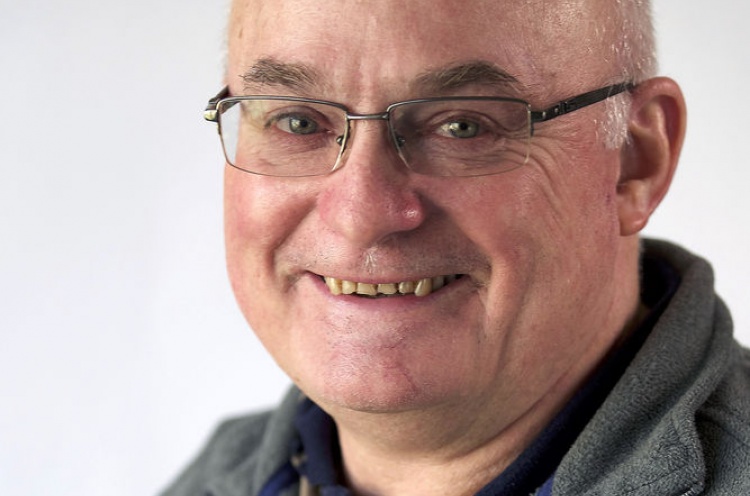 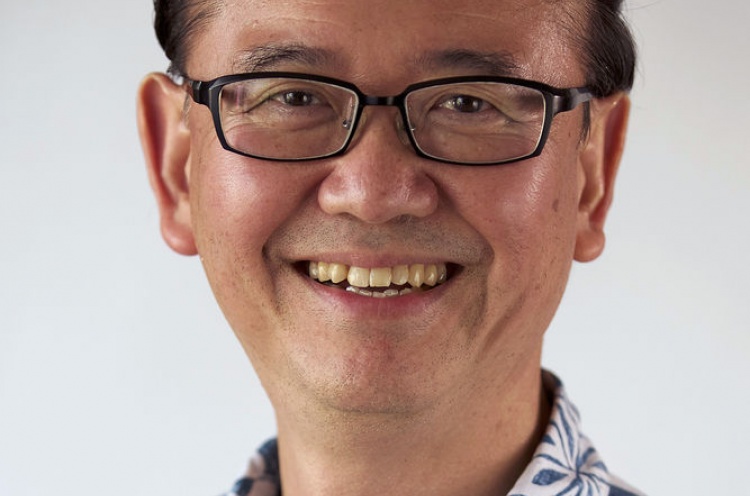 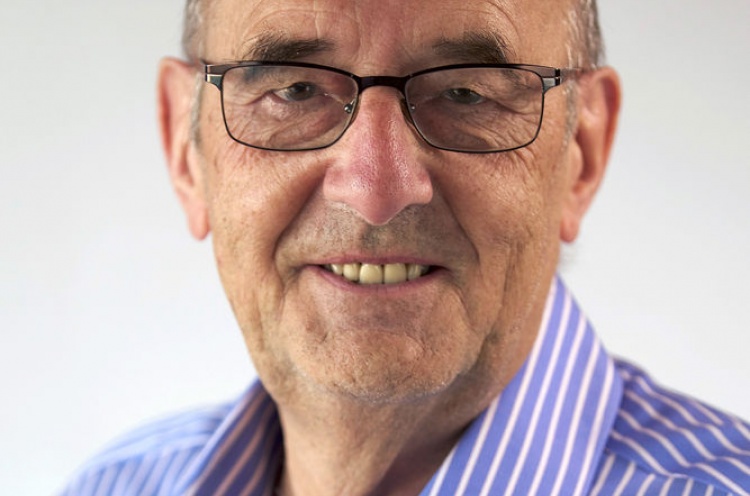 What Does OM Do?

Our ministries in over 100 countries and onboard our ship, Logos Hope, focus on: 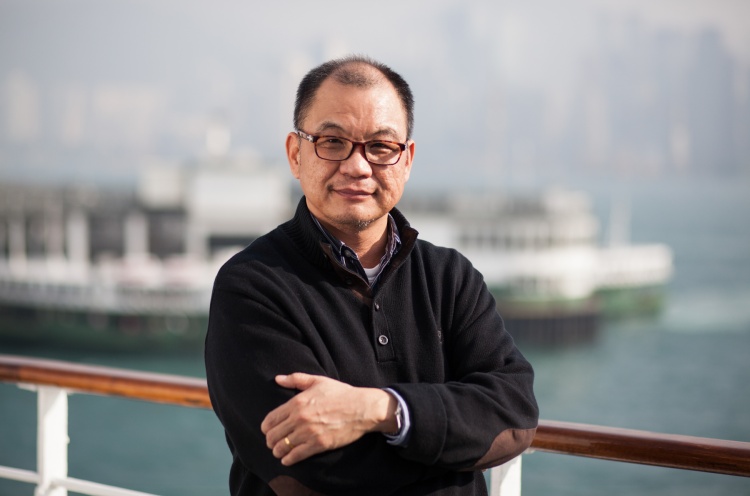 A message from the International Director of Operation Mobilisation, Lawrence Tong. 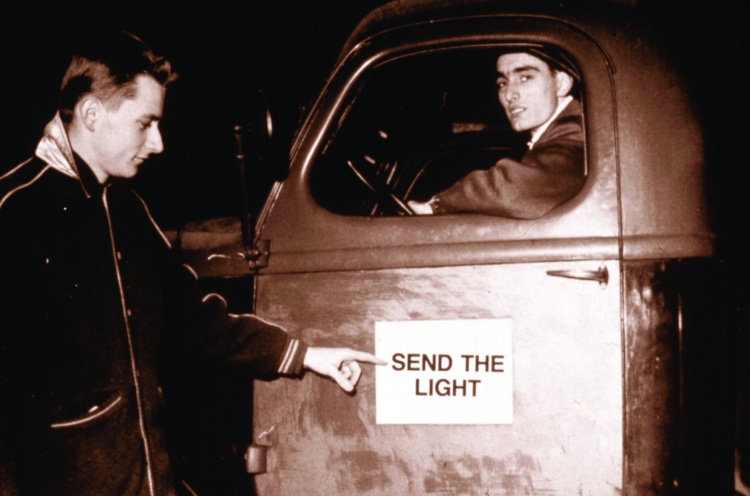 Operation Mobilisation started almost 60 years ago because of the prayers of one woman.

Help support OM by giving directly to where it is needed most.