Our History in Hungary 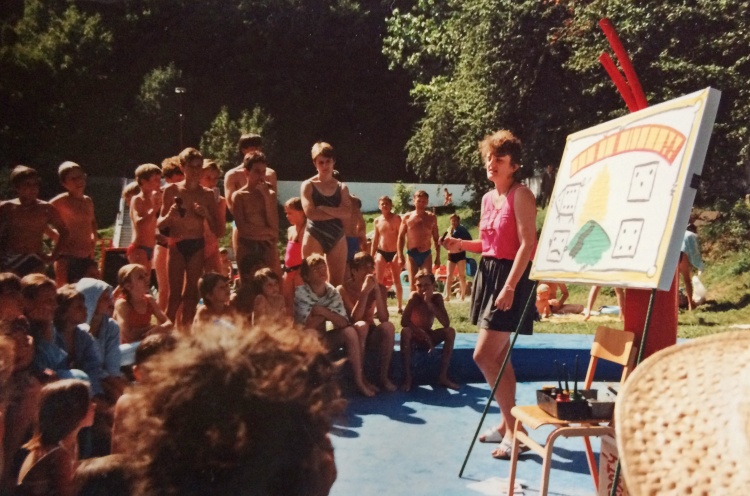 Like the rest of Europe, Hungary has traditional Christian roots but in reality is a secular nation today. Within the country’s population of 10 million people, more than 50 percent identify as Catholic; 20 percent are Protestant; and the rest are atheist or following other religions. The evangelical denominations combine to claim an estimated 2-3 percent of society.

OM began smuggling and distributing Christian literature into Hungary in the early 1970s while the country was under communism. After the Iron Curtain lifted in 1989, the first OM Hungary team formed under American OMer Kathi Krai’s (now Kathi Tarantal) field leadership. OM Hungary’s ministries began with evangelism outreaches, marriage conferences, and church planting teams working with local Hungarian pastors. The OM team also ran a hospitality ministry centre that served as a venue for local church events and OM trainings and conferences. The team worked closely with the Hungarian Baptist Union to help churches develop a vision for missions, a partnership that has continued through today.

In 2002, Terry Lingenhoel started a sports outreach that has today become a fruitful branch of OM Hungary’s ministries. In the mid-2000s, the Bill Drake Band began its annual summer tour of Hungary, and the OM team started English camp outreaches.

In 2007, Attila Kapocs became the OM team’s first Hungarian field leader. In 2011, OM Hungary took on responsibility for a local church’s puppet ministry that team members had previously helped with.

In 2010, OM started the work in Tata among young peole and people in need. And in 2017 youth center DOCK opened it´s doors for school students to come together and create meaningful relationships with each other and older christians.

In 2019, Marcel Buchner started as a new field leader.

Our Core Work in Hungary

Our core activities in seeing vibrant communities of Jesus followers formed and multiplied among the least reached in Hungary are these: 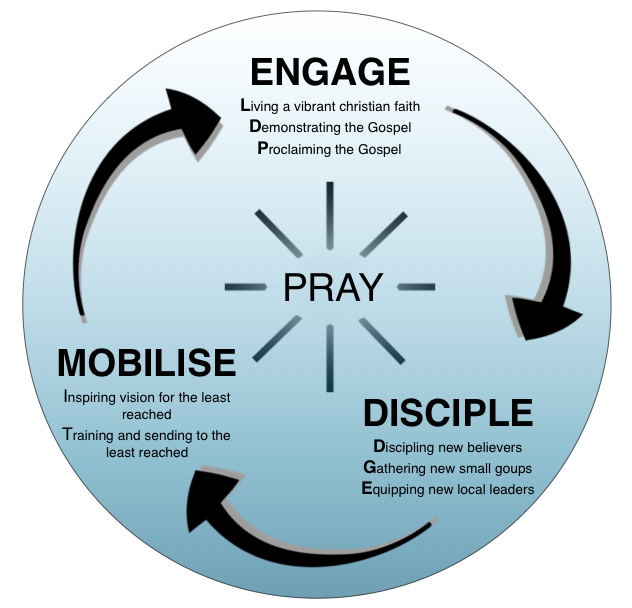 This core work is done in collaboration with the wider Body of Christ: like minded churches, networks and agencies that can multiply our efforts.

Our Team in Hungary 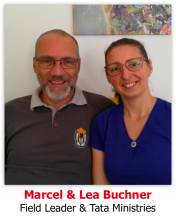 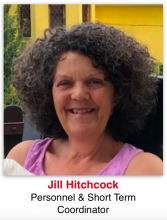 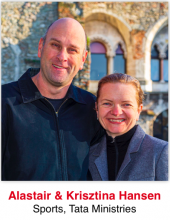 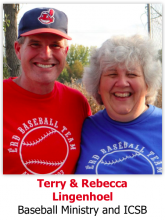 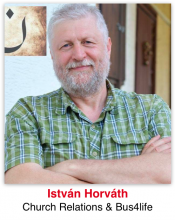 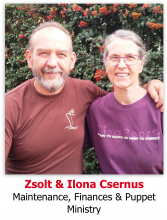 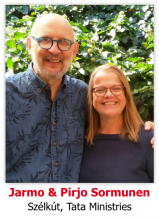 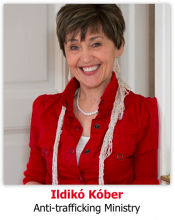 OMers in and outside of Hungary 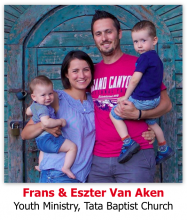 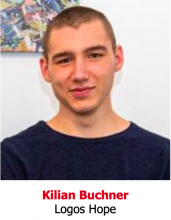 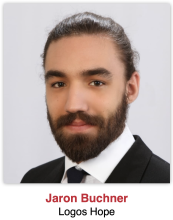 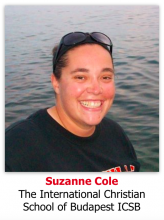 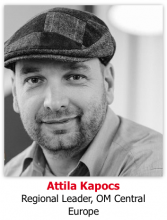 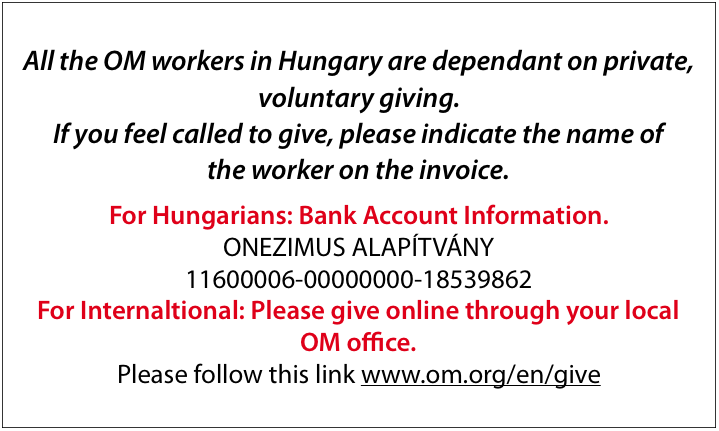