How can they hear?

Paul’s logic in Romans 10:14 is irrefutable, and Christians have been taking these principles seriously for centuries. Entire mission organisations have devoted themselves to translating the Bible into hundreds of languages in an attempt to bring the gospel to the ends of the earth.

But for many, having the Bible in a language they can understand isn’t the problem. Sometimes the issue lies not in the accessibility of Scripture, but in the readability. Millions of people today are without the knowledge of Christ because they have never learnt to read.

It’s sobering to think that this fundamental skill can be so out of reach for nearly 200 million people in Africa—sobering because of what Paul says: “And how can they believe in the one of whom they have not heard?”

Here Paul tells us the solution to the problems caused by illiteracy. What if having words on paper isn’t the only answer? What if the spoken word is just as powerful?

AudiBible is a product of Davar Partners International, and for 200 South African rand (about 20 US dollars), they can put a little solar-powered Bible into the hands of someone who might never otherwise hear the gospel.

The device is compact, just larger than a cell phone, and easy to use. The buttons to navigate through the Bible (and any other resources on the AudiBible) use symbols rather than words, eliminating language barriers.

Last year, OM Africa’s communications director and the Africa link to Davar, Herman Lamprecht, sought to get AudiBibles to most OM fields in southern Africa. He’s since seen tremendous response.

One OM missionary in Malawi reported, “With the audio Bibles, I have established what I call Audio Bible Listeners Groups. One of them is a family [of another faith], whilst the other is a family that does not attend church. Through listening to the stories on the audio Bible, they have been confronted with many practical issues regarding responsibilities of husbands and wives in relation to what the culture says versus what the Bible says. They are asking questions regarding the correct way on raising their children. Their friends have also become interested and want to have their own listening group.”

The AudioBible is a powerful tool, and Herman has set some big goals. “We want to distribute many more AudiBibles in the next year,” he said. “In Mozambique alone we have 86 congregations we want to supply with AudiBibles.”

While the whole Bible is not available in some languages, most languages have a New Testament. Some even have an audio version of the JESUS film. And that’s not all. Davar also provides the software needed to add content to the AudiBible device.

“We have the ability to add extra Bible teaching as well,” Herman explained. He hopes to include discipleship material in the languages spoken in Madagascar and Mozambique, a tool that will be valuable for training pastors and growing believers.

“In general, OM has always had a passion for literature...and the same goes for audio,” said Herman. “We know the Bible is the most important thing to get in people’s hands. I believe we will try to grow each year more and more to get these AudiBibles out.”

OM Africa exists to assist the missionaries and ministries in many African countries. For more information about getting involved in the AudiBible project or to sponsor an AudiBible, contact info.africa@om.org. 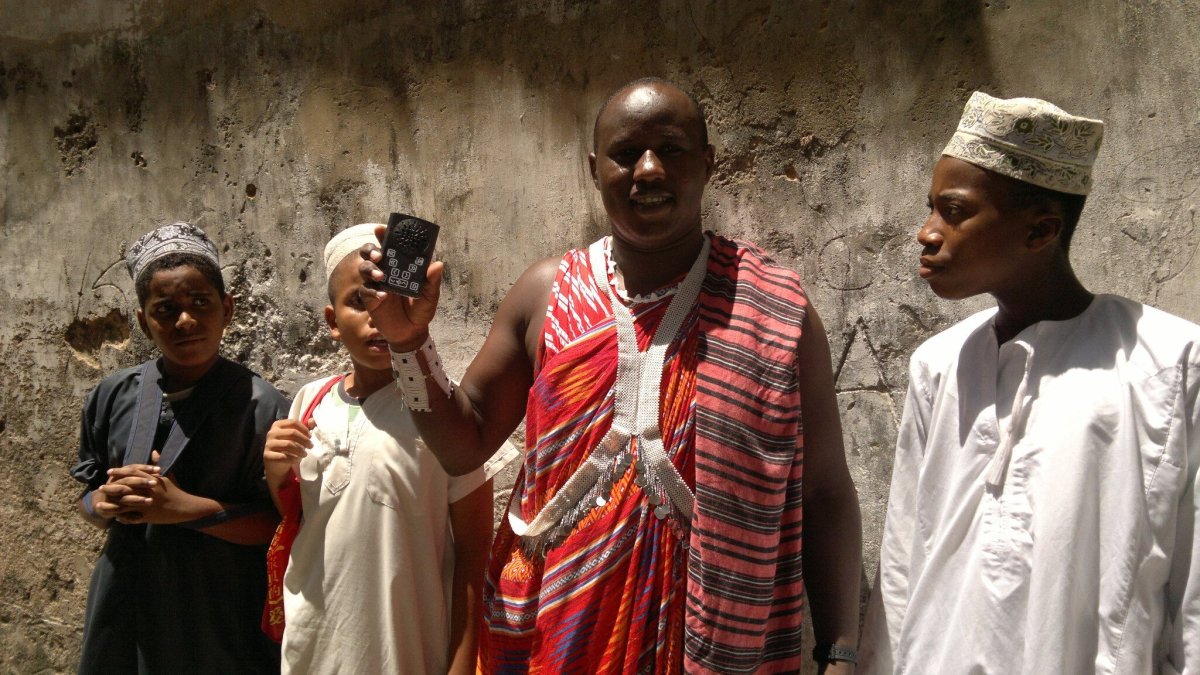 A brother in Zanzibar, very happy with his new AudiBible 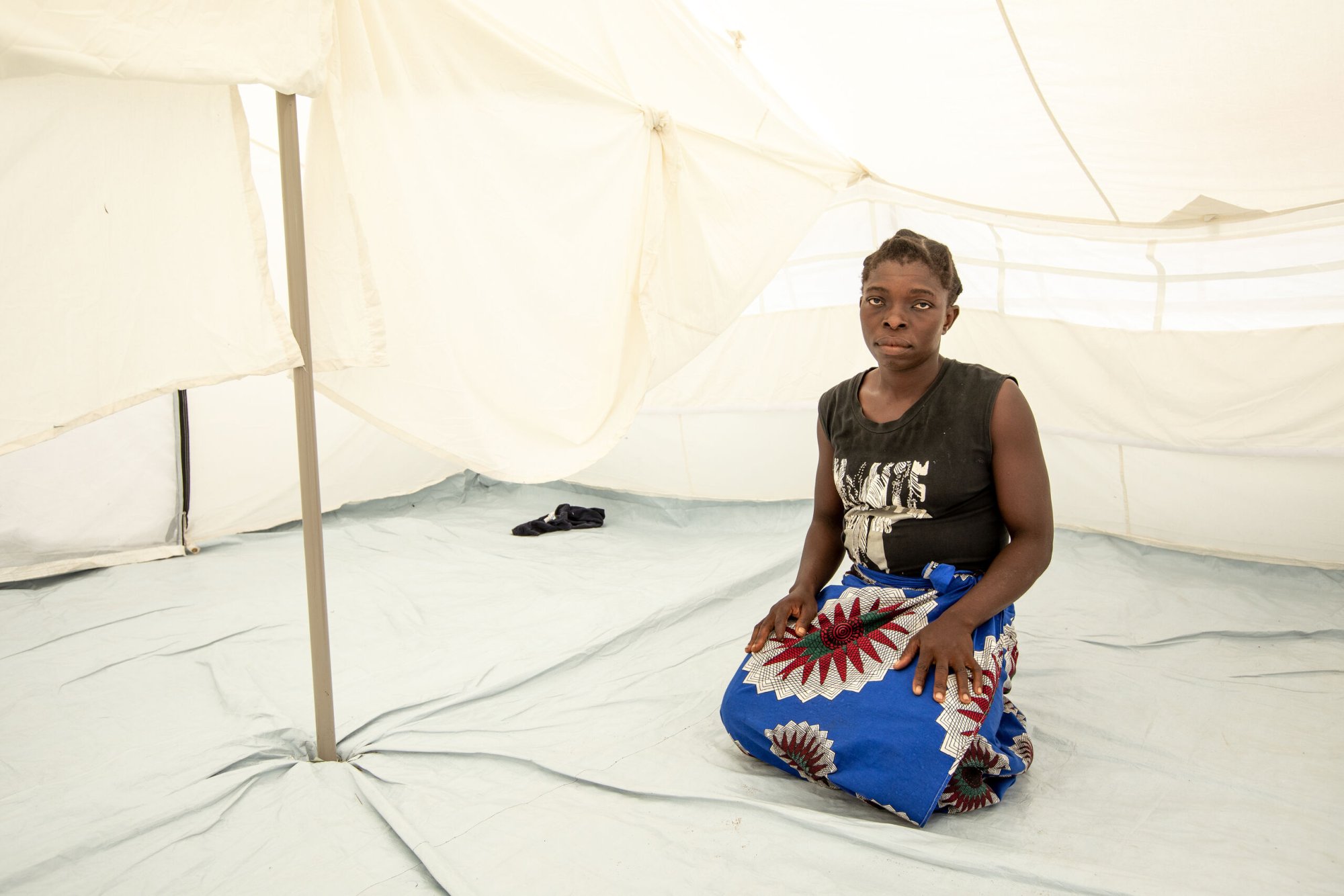 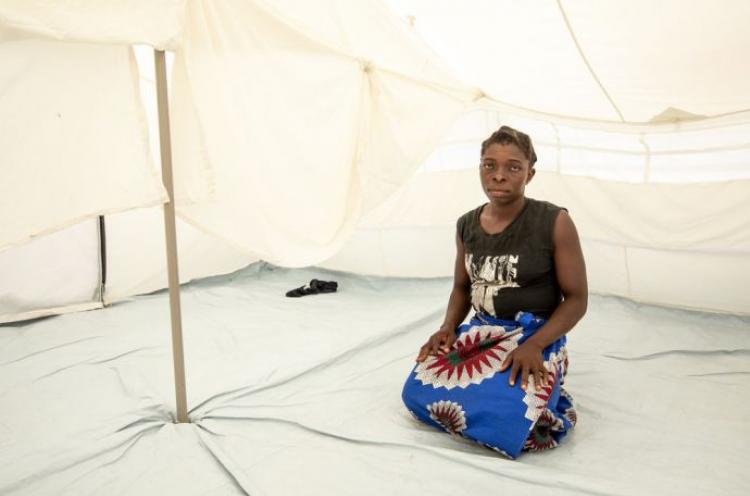 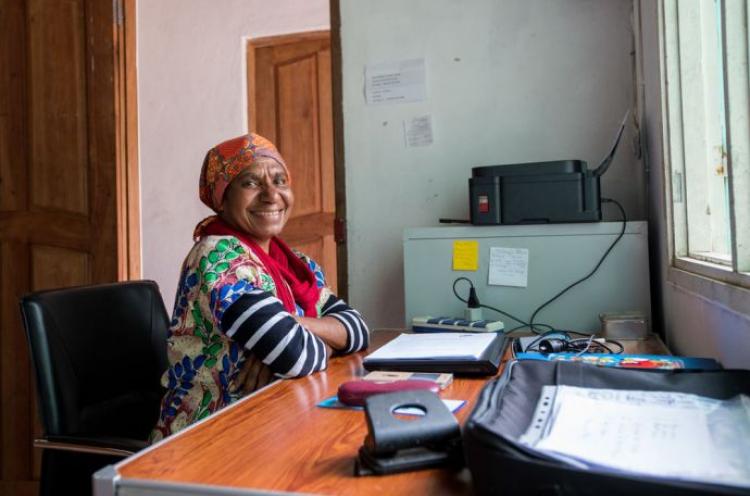 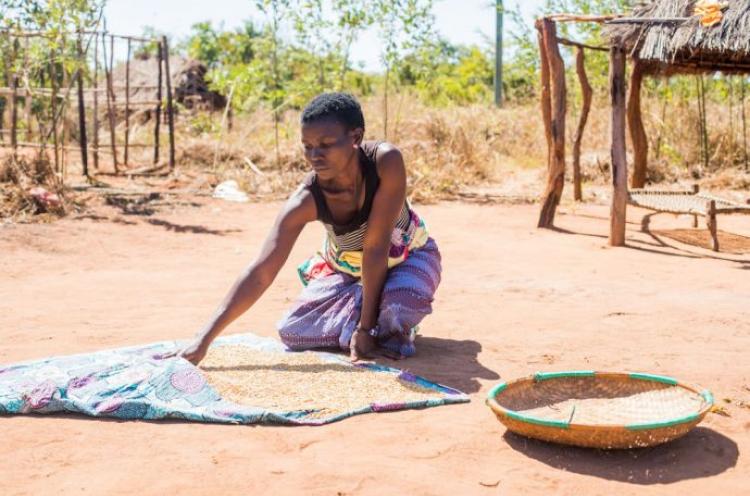