Anita from OM Kosovo tells how she saw God answer her prayers in seeing Besjana from OM’s House of Joy programme reunited with her son after a Night of Prayer with the local church.

OM Kosovo partners with the local church to put on a Night of Prayer for all of the believers to attend. In May 2018, they spent six hours worshipping God, and praying for their country to come to know Him during one of these nights. During one of the prayer sessions, slips of paper were distributed, each bearing the names of the mothers and children living at the House of Joy. The House of Joy is an NGO supported by OM Kosovo, which works to reintegrate survivors of abuse into society.

At the end of the session, Anita from OM Kosovo took her slip home to continue praying for the family. It had the name Besjana* on it, as well as Besjana's two younger children. Having known this family for years, Anita knew that the name of Besjana’s oldest son Andri* was missing from the slip of paper. So she added it on, so she could specifically pray for him.

Besjana and her two youngest children (a girl and a boy) came to the House of Joy in 2013, but Andri was taken from her and lived with her husband’s family. In May 2018, she attended a court case to show that she was a fit mother, so she could at least keep her two youngest children. Anita, who is about to graduate from Law School, went with her to support and help her. The opposing lawyer went to greet them as they entered the court, which was very unusual. He asked Besjana if she had been able to see Andri at all. Besjana replied honestly that no one had allowed her to see him in the last five years.

Anita said, “I asked the lawyer if he had the documents from Besjana’s last court case, as she never received the official decision from the court once it was finished. He told me he had; and he gave me a copy. When I read it, I realised that the decision to keep Andri away from Besjana was made without first speaking to any of the family, or even asking the son what he would like to do. I was shocked, as this is illegal.” After reading the document, and before the new court case began that day, Anita asked the lawyers if they could tell her how the decision was made, but they had no answer.

Anita pursued this with the judge, who, in turn, asked the lawyers what could be done, as the decision had been made illegally and needed to be rectified. They decided to go immediately to Andri and ask him if he wanted to meet his mother. The legal staff brought the boy from his school to the court to meet with the judge; at first, Andri did not want to meet Besjana.

Andri had been told by his father’s family that Besjana had abandoned him and did not want him, so he did not trust her. However, Anita went up to greet him before they left the court, and asked if she could give Andri a hug on behalf of his younger sister and brother. “He gave me a very sweet hug, and it touched my heart,” Anita remembered. Besjana was standing behind Anita as this happened, and Anita then asked Andri if he would shake his mother’s hand. He extended his hand to hers, but kept his head down, refusing to look at her.

On the way home, Anita asked Besjana how she felt about what had happened that day, and what the future might hold. “She looked at me with this smile of pure joy, and told me she did not have the words to describe how happy she was,” Anita smiled.

Three days after the court date, the lawyer brought Andri to the House of Joy to meet his siblings for the first time in five years. They laughed, played together and are now able to keep in contact through social media.

Anita ended saying, “this story really touches me, as I had been praying for him from the prayer night. Even though I did not know what would happen, God showed up in amazing ways, and has allowed for healing to begin in this family.”

Please pray for Besjana and her son Andri to be fully reconciled. Please pray for the original unlawful judgment to be overturned, so that Besjana can receive her son back. Please pray for wisdom and strength for Anita as she helps Besjana with the court case. 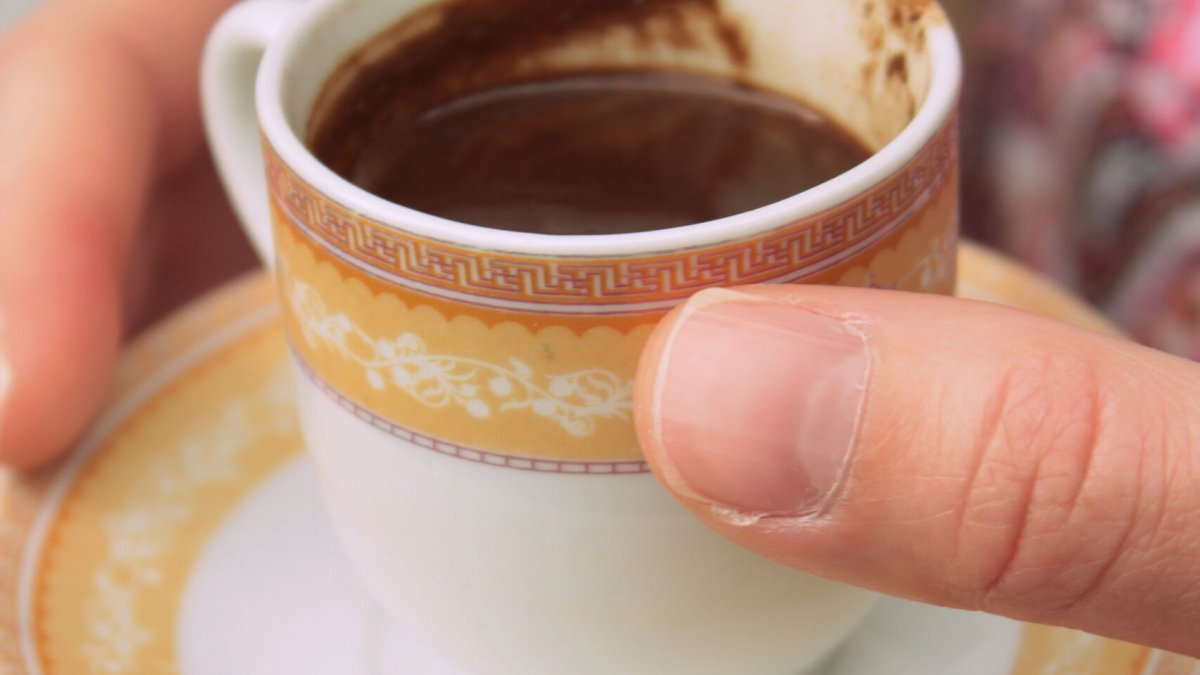 Anita from OM Kosovo tells the story of how she saw God answer her prayers after an organized Night of Prayer with the local church to see Besjana from OM’s House of Joy program be reunited with her son. 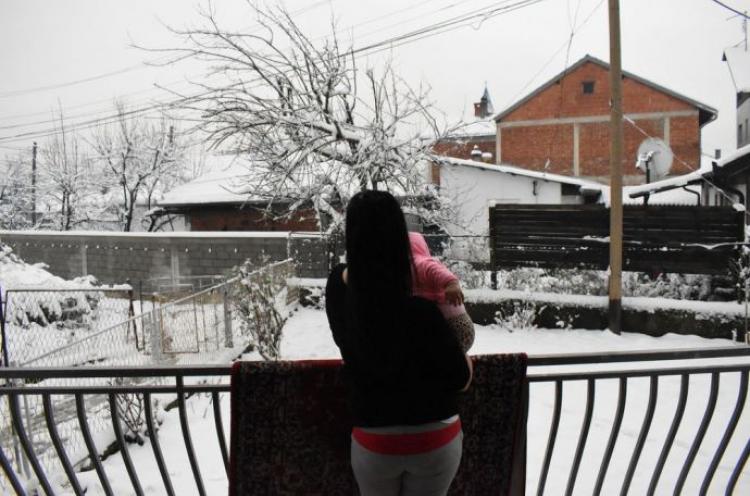 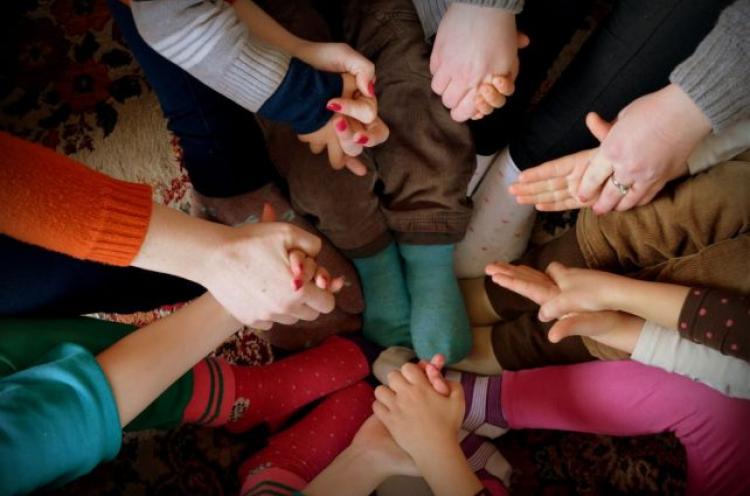 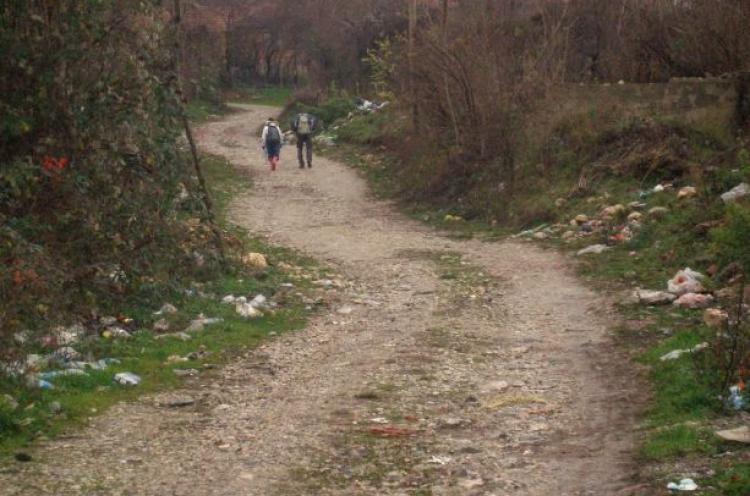