One of the most effective training programmes in the Middle East North Africa (MENA) is also one of the least known, according to OM MENA Area Leader Christopher*. For the last six years—since 2012 when the split between Sudan and South Sudan forced OMers serving in the north to leave—former OM Field Leader Eliyah* (forced to flee Sudan after threats to his family) has been operating a six-month church planting training course for Sudanese believers out of North Africa. Up to 73 people have travelled from Sudan to complete the training; half have continued to put into practice what they’ve learnt upon their return home.

“Basically, what they’re doing is using media contacts, using contacts on the street, going 100 per cent for church planting, [using] the house church model, and at the same time, pulling in other believers, mobilising them and training them to do the same,” Christopher summarised. The believers host weekend trainings in Sudan for university students, teaching them how to answer Muslims’ most common questions about Jesus Christ and how to focus on discipleship and church planting in their context.

In addition to the six-month church planting training for Sudanese men, Eliyah also coordinates two-week programmes in North Africa for Sudanese women. In 2017, around 20 women completed the training—receiving intensive input and then returning to Sudan. “One of the biggest unreached people groups inside Sudan is ladies,” Eliyah stated. “It is not easy to reach out to them, but we are so happy we had the group of ladies come and have the training. We had a new group come in July.”

OM backs Eliyah’s training programmes in North Africa by providing financial support and encouragement. As Eliyah and other Sudanese leaders continue to train and recommend additional church planters, Christopher expects the OM team in Sudan will grow: “I could imagine by the end of this year that we could have 10 to 12 OMers there.”

When it came to financial support for the fresh batch of OMers in Sudan, Christopher wanted to go new ways, avoiding long-term financial dependency on Western donors. So he asked the new team members for a creative solution.

They suggested a variety of small business initiatives, each requiring roughly 5,000 USD in start-up costs, including purchasing a handful of tuk-tuks, simple motorbike taxis common in developing countries, and starting a coffee shop, complete with a large screen for airing popular sporting events. “They have very good ideas,” Christopher affirmed. The coffee shop, for example, “would give them an amazing nice platform to have people over and build relationships there”; tuk-tuks, of course, would allow the drivers to be “together with people on the street all day long.”

Samir*, an OMer who heads up the movement in Sudan, received the first OM-sponsored tuk-tuk in January 2018. This and other income-generating projects provide the OMers clear identities in their communities, as well as the financial support necessary for long-term sustainability.

So far, “there is fruit,” stated Eliyah, who keeps in regular contact with the team in Sudan through messaging applications. One man heard the gospel from team members and became a believer. Afterwards, the rest of his family also began following Jesus. Other Sudanese believers, upon finishing the six-month training programme in North Africa, returned to their country, shared the gospel and reported that “some people really accepted Jesus. They’re doing discipleship with them [now],” Eliyah affirmed.

Believers in Sudan form house churches of four to five people, Eliyah estimated, meeting together for prayer and fellowship. In North Africa, trainees have also been reaching out to the Sudanese population. In 2018, church planting trainees were discipling 15-16 new Sudanese Muslim background believers (MBBs) within two months of the programme starting.

Eliyah is strategic about the people who join the training. In March 2018, 14 men from an unreached area of Sudan came to participate. “It’s not an easy time, especially for the church in north Sudan,” Eliyah stated. “Pray for the guys to do ministry safely. Also pray for the new believers. I hope that... MBBs start believing and go and talk with their families. I hope to see that in different areas, especially among this [unreached] group.” 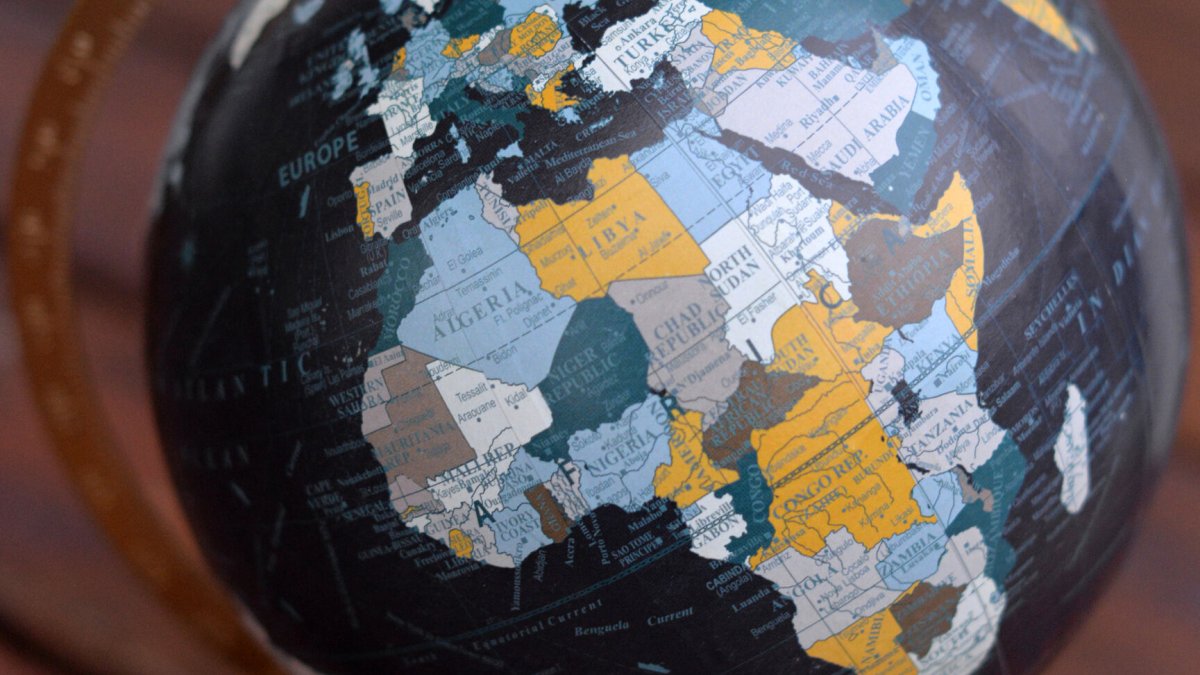 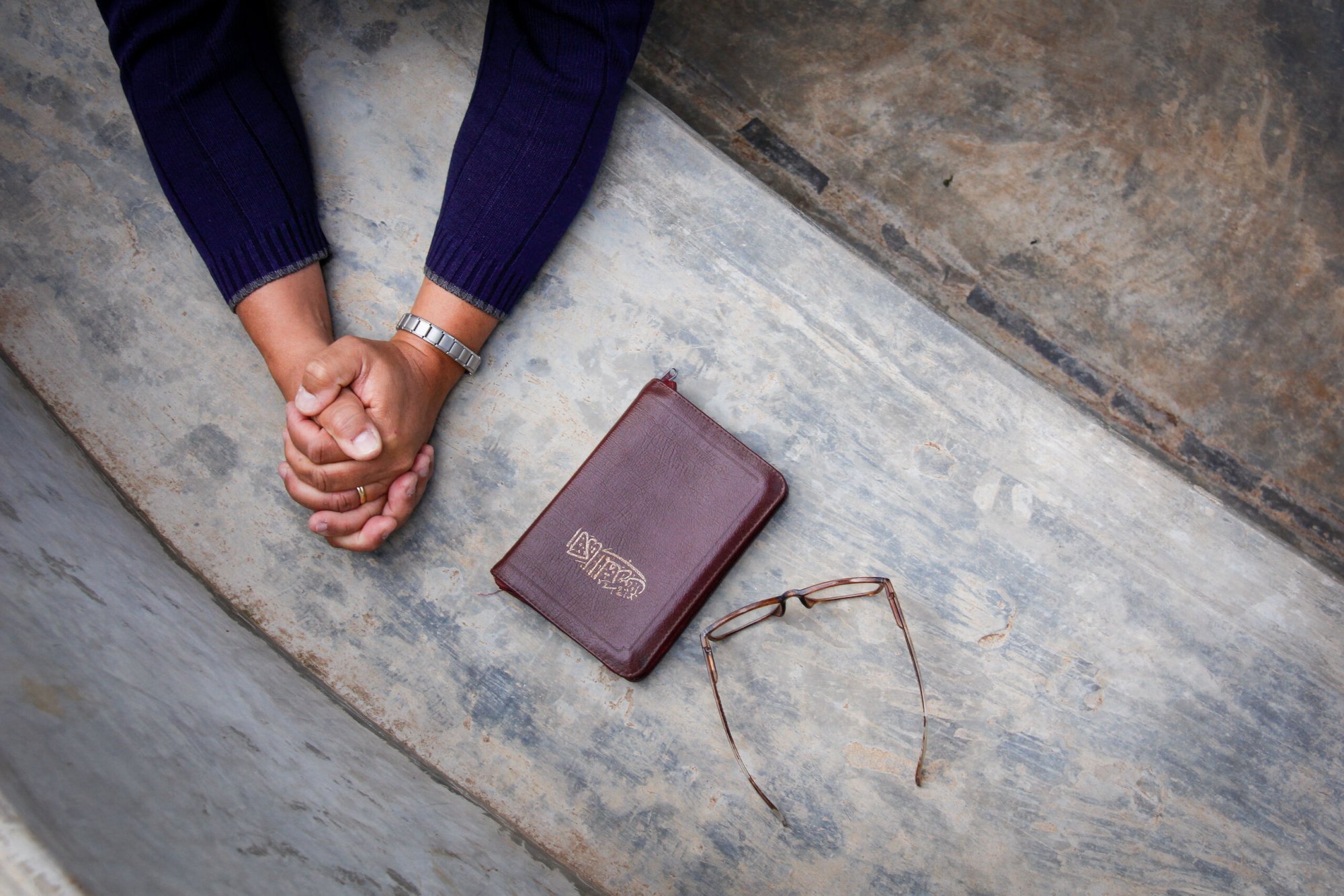 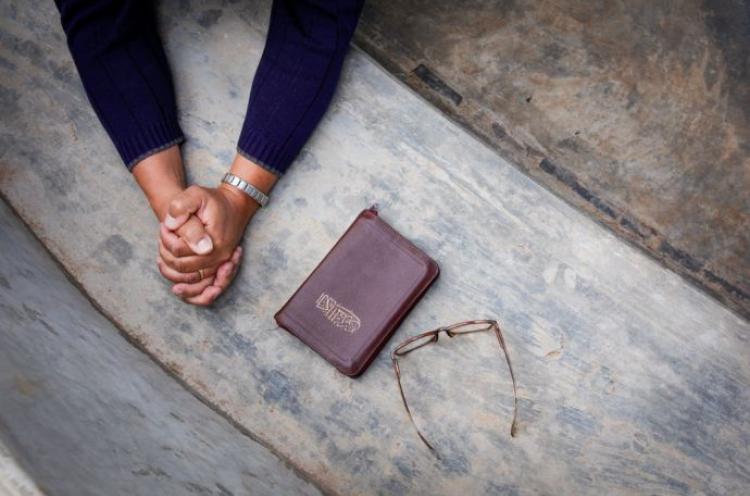 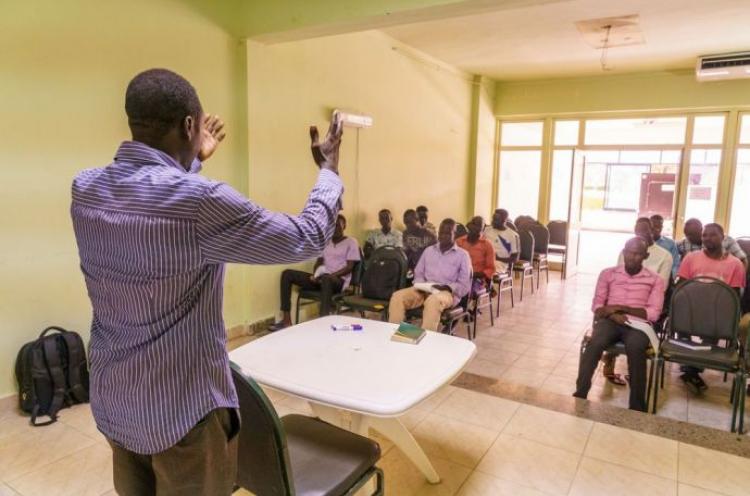 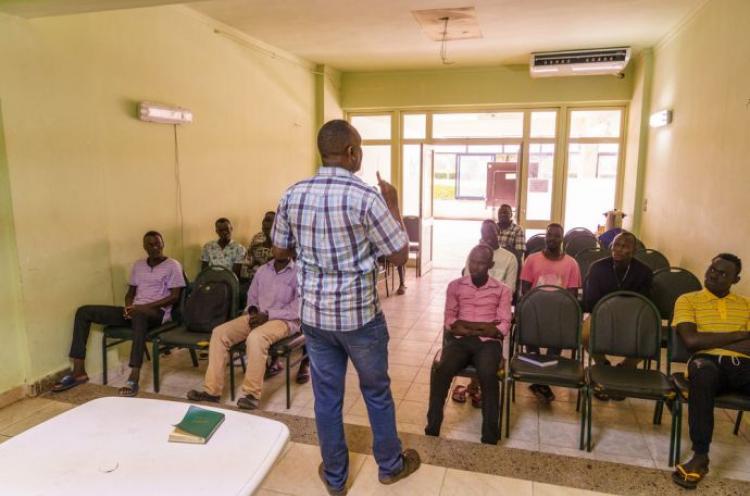