"Now I have a house that is better [than my previous one],” said the 75-year-old man, Chiring Dindu.  “Thanks to OM for helping us to build such a beautiful house."

On April 25, the one-year anniversary of the traumatic earthquake that forever changed the lives of the people of Langtang, Chiring, his daughter-in-law and several children were gifted the first reconstructed house in their village.

In partnership with others, OM built a model house to demonstrate safe building methods to the community. The house was built on land that belonged to the family of Tenzin, a 13-year-old boy who lost both his parents, his two siblings and his grandfather during the landslide caused by last year’s earthquake. Tenzin is also severely physically disabled and spends most of his time in a hostel in Kathmandu, thanks to the generosity of a foreign sponsor. Last year on April 25 he lost his home and family in one day.

As a disabled orphan Tenzin was identified by the Langtang community as being extremely vulnerable and unable to rebuild anything himself, and so it was decided that the first house built should be for him. Tenzin’s aunt, Dawa Gyalmu, who was also widowed the day of the earthquake, and her father-in-law Chiring will be the ones living in the house most of the time though. Dawa’s three children, ranging in ages from 13 to 18, and Tenzin will also live in the house when they visit Langtang during school holidays.

The first house was finished just in time for the one-year memorial service, and offered a ray of hope on a day filled with painful memories. During the opening ceremony, Chiring was welcomed into the house and proudly stood in the doorway of his new home. During construction, Chiring and Dawa lived in tents on the property, but with monsoon rains coming, the family was relieved to move into the two-bedroom house, that has an indoor bathroom and a large kitchen/dining-room.

Ellyn S. grew up as an American overseas in Europe and has continued to pursue her love for travel, writing and photography. She studied creative writing and works as a freelance writer for OM. She is passionate about using her skills to capture moving stories of what God is doing in Asia. 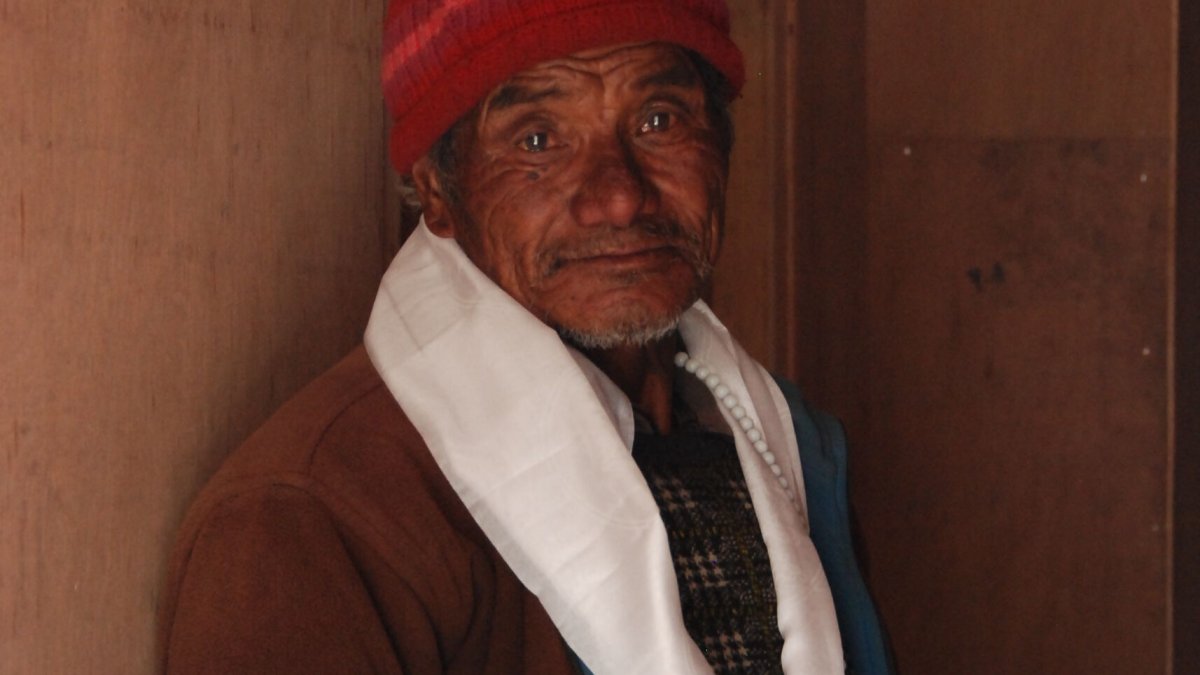 In partnership with Samaritan's Purse and the Langtang Management and Reconstruction Committee, OM Nepal's first model house for the Langtang village was opened on April 25. It was built for an elderly couple and a young orphan boy from the community. 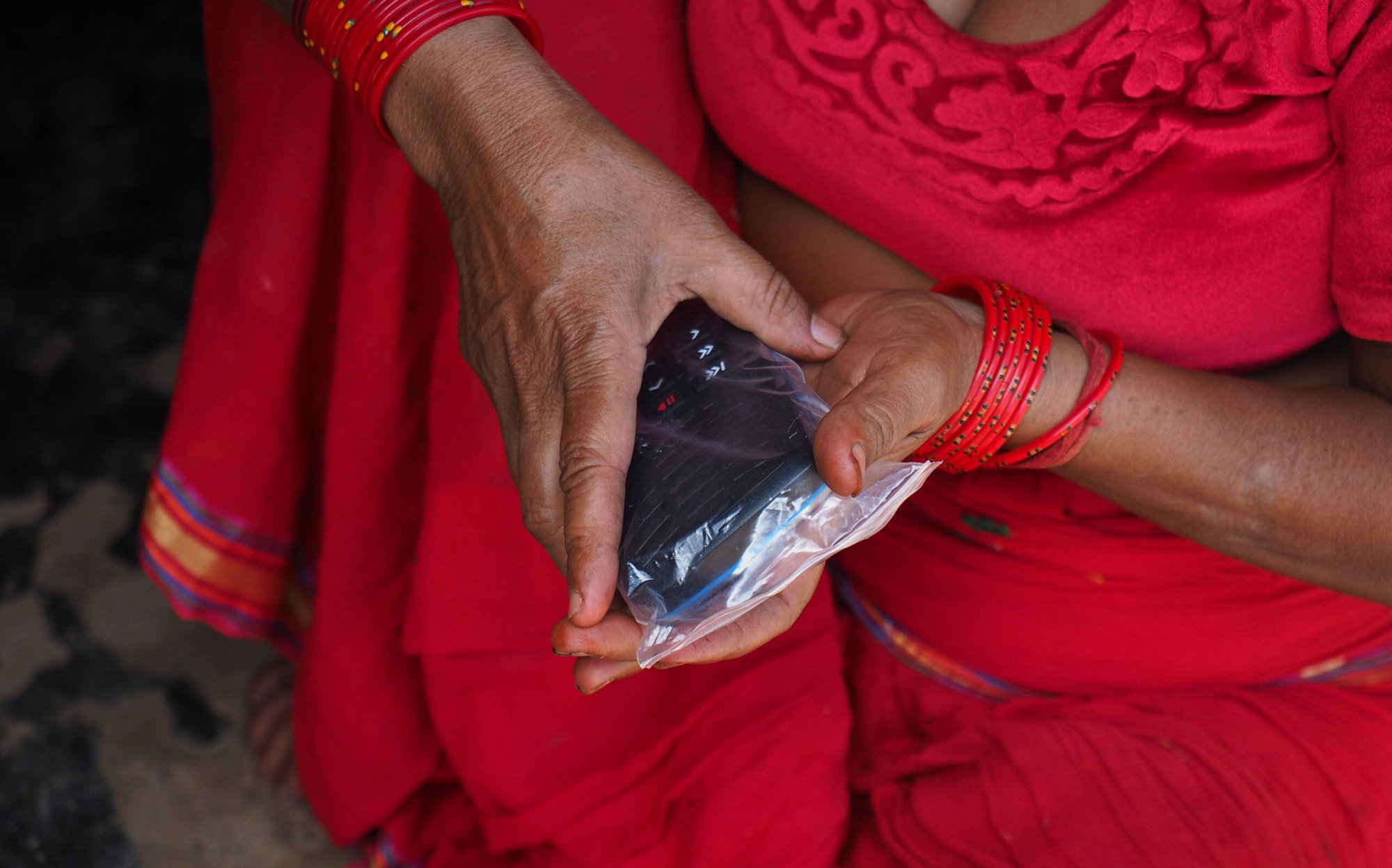 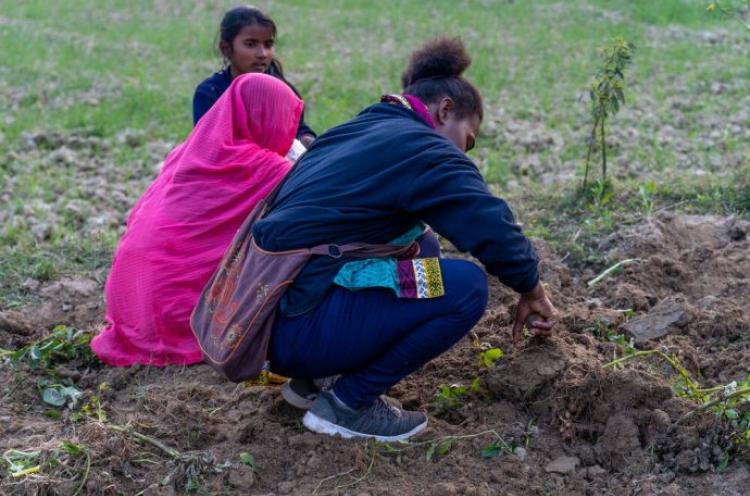