Following Jesus Christ in the heart of Europe

Belgium is one of the world's one third least reached nations. 99½ per cent of Belgians have yet to be transformed by Jesus Christ, and 375 of Belgium's 582 districts have no vibrant community of Jesus followers.

As the capital of the European Union and the de facto capital of Europe, Belgium is of the highest strategic importance in re-winning the continent for Christ.

OM has been working in Belgium for 53 years. During the 1970s, OMers brought a piece of literature to every house in Belgium. During the 1990s, Love Europe campaign teams visited every house in the cities: Brussels, Antwerp, Ghent, Liège, Charleroi, Namur, Bruges, Mons, Hasselt, Genk, Kortrijk and Leuven. In each of those cities, there are now five times as many churches as before the campaigns.

Since 2017, OM in Belgium has been following a new strategy based on the Vibrant Communities of Jesus Followers vision. This resulted in 2018 in the establishment of our first church plant. Two other plant projects are also in operation.

In the 1990s, the ZavCentre became a popular conference centre for mission training and meetings.

The State of the Church

The indigenous Belgian church is just under 0.5 per cent of the population. Over the last twenty years, the total size of the church in Belgium has more than doubled through immigration from DR Congo, Brazil, Nigeria and many other nations in the global south. While the Belgian church has traditionally been insular, 'new' Belgians are outgoing and have confidence that God will work. However, they often have little integration with Belgian culture, working either in international organisations, or taking low-paid, repetitive jobs which do not develop their skills.

Belgium has been the most rapidly secularising country in Western Europe. 14 per cent of the people are avowed atheists, two thirds say they do not believe in God. One third are involved in the occult (figures, Pew Research 2018).

There are 46 OMers, plus volunteers and short-termers.

How can you get involved:

Give here to help support the work of OM in Belgium.

See the job opportunities listed here ...
Contact us at: info.be@om.org or visit our website: www.be.om.org.
Please join us in helping the local churches reach their purpose in Belgium and abroad. 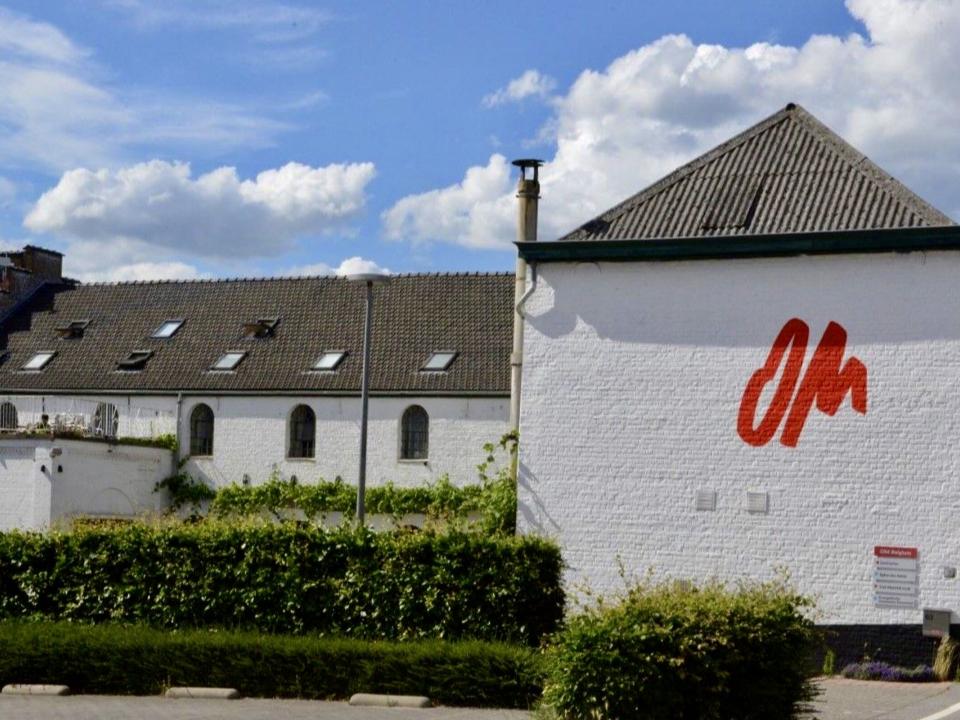 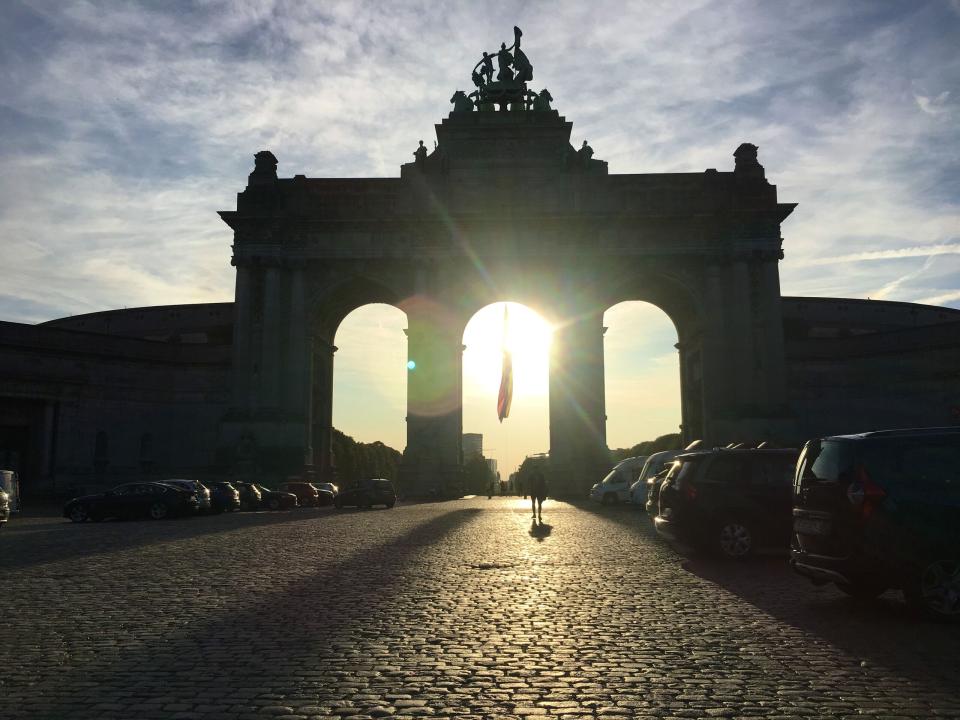