A normal spring day in one of Albania’s major cities sees dusty highways lined by scrubby trees, shopkeepers alert for passing customers, street dogs napping in the shade of parked cars. At the many pavement cafés, men of all ages sip their drinks and watch the world go by, background music flavoured by Turkish rhythms. On Thursday mornings, however, there is a difference; every week, a special group of people proceed excitedly through town to a local café, walking two-by-two in ‘crocodile’ formation, turning heads as surely as an actual reptile would.

In a culture that previously, out of fear and ignorance, widely shunned people with disabilities, some onlookers may find this ‘crocodile’ just as frightening. The ‘crocodile’ is composed of twelve children and young people with moderate or severe learning disabilities, some confined to wheelchairs by physical handicaps, but all hands safely held (or chairs pushed) by the members of a local church and OM team members, who comprise this mercy ministry. The dozen helpers also include a caretaker from the state-run development centre where these young people live, one of eight such institutions in Albania. While some parents do visit their children at the centre, some of the residents are orphans. Others have parents who abandoned them or could not provide the support and resources the children needed.

Leaving the centre at around 10:00, it takes the ‘crocodile’ about fifteen minutes on foot to reach its destination—a quiet café, where, with every courtesy, the friendly owner Blerim* pushes the tables and chairs together to accommodate his two dozen guests, adjusts parasols and takes orders for drinks. Now the youngsters and their friends can relax together for the next hour, munching on snacks, singing and laughing loudly and enjoying the warm sunshine. It is the highlight of the week for these young people—for many of them their only experience of the world outside their institution during a normal week. After an hour or so, everyone bids Blerim and his café goodbye and starts the return walk to the centre, two-by-two.

Back indoors at the centre, the next set of goodbyes takes place—this time to the helpers. Other young people, who never come out on Thursdays, look on, not fully understanding; their disabilities are too severe, their behaviours too unpredictable for them to join the café experience. Doors are locked again, and as the main gate in the outer wall clangs shut for another week, the departing volunteers see faces pressed against the safety bars on the upstairs windows, which overlook the street.

Although members of OM Albania’s special needs ministry have been visiting the centre for six years and have seen many improvements in the residents’ living conditions, ministry leader Sidorela knows it is possible, with the right interventions, for many of the children to develop more. “Here’s a simple example,” she says, talking about one of the girls, Besarta*, who, when she first visited the café, used to sit hunched right over the table, face almost in her plate of snacks. “All we did was keep prompting her to sit up,” recalls Sidorela. “She began to do so, and now she sits upright without us saying anything and can feed herself.”

Of course, most of the young people need the intervention of specialist therapists. The OMer who restarted the ministry to the state centre was a very experienced special needs teacher, and since he left last year, the OM team have missed his input. However, two new team members arrived earlier this year. Deasy from Indonesia is a music therapist for children with special needs, while Anna from Germany is a special needs educationalist. Both women have started to work with the residents at the centre, coordinating activities and therapy sessions for the children throughout the week.

OM Albania, in collaboration with other partners, is working on providing some therapy training to improve the staff’s day-to-day interactions with the young people.

Slowly, the general attitude towards children with special needs has changed, including in the world outside the state centre. OMer Lisi recently told a man that she works with the church with whom OM partners in this ministry. “Oh yes,” he replied, with a beaming smile. “You’re the people that go past my shop every week!” She sensed his approval of Christians—or at least how they display God’s love in action to the youngsters with disabilities, as the ‘crocodile’ goes through town on Thursday mornings.

Praise God that the director of the state development centre is positive about the involvement of OM and the local church with the young people. Please pray for wisdom for therapists Anna and Deasy as they plan and do therapeutic activities to benefit the residents. May the caretakers approach training opportunities with open minds.

Praise God that some local people are being impacted by seeing God’s love in action, like the shopkeeper and café owner, Blerim, whose children went a few times to Sunday school at the church. May more hearts be opened towards disabled people and the God who loves them. 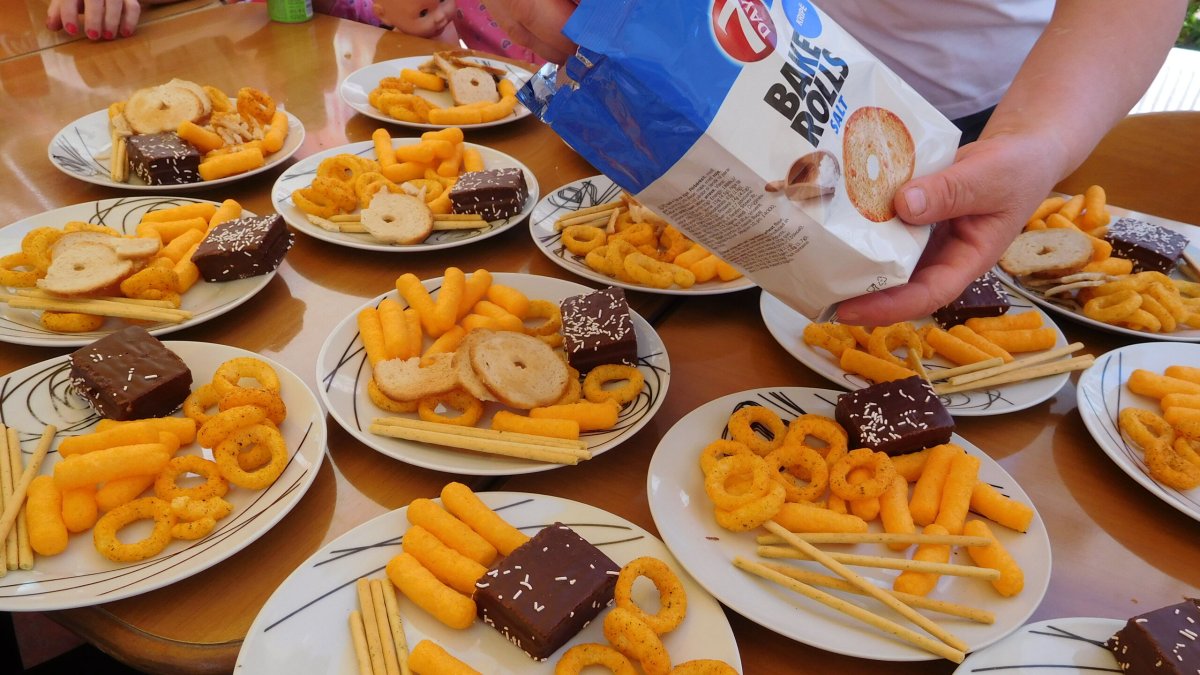 OM Albania's Special Needs Ministry team weekly takes children and youth, who have disabilities and live in a state-run centre, on a special outing. 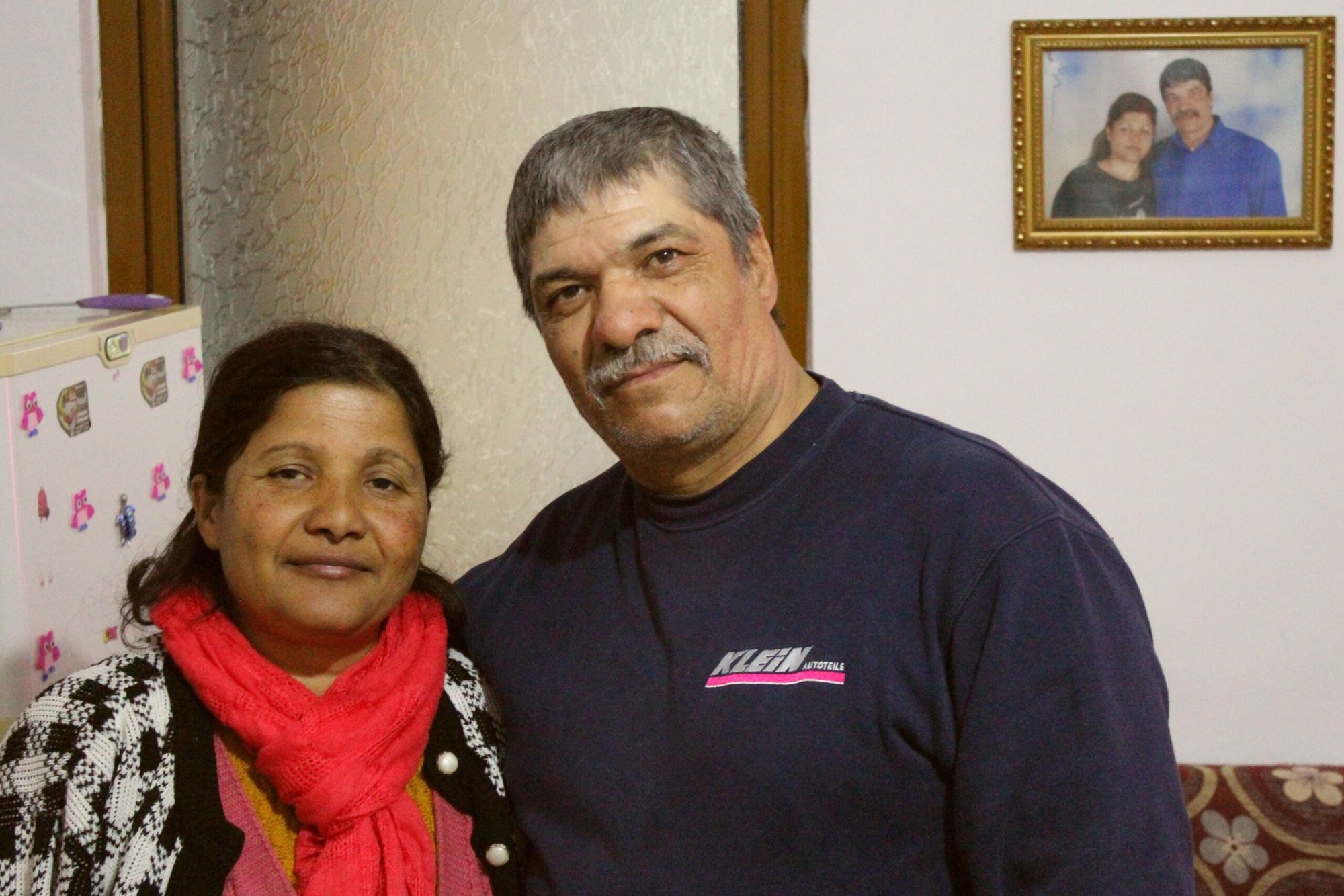 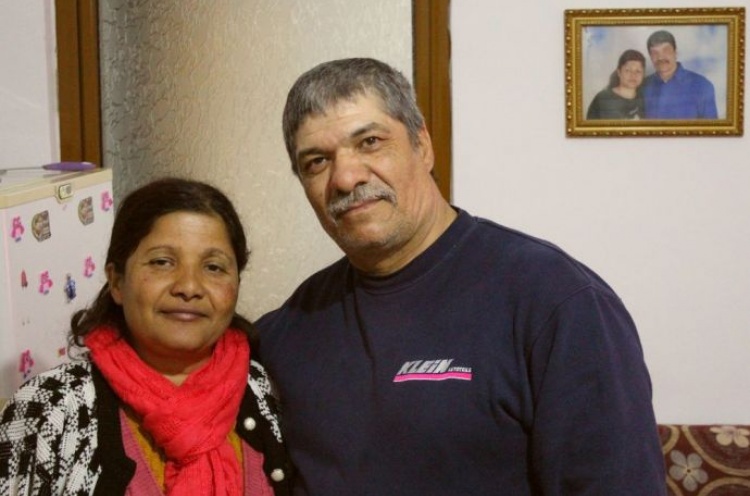 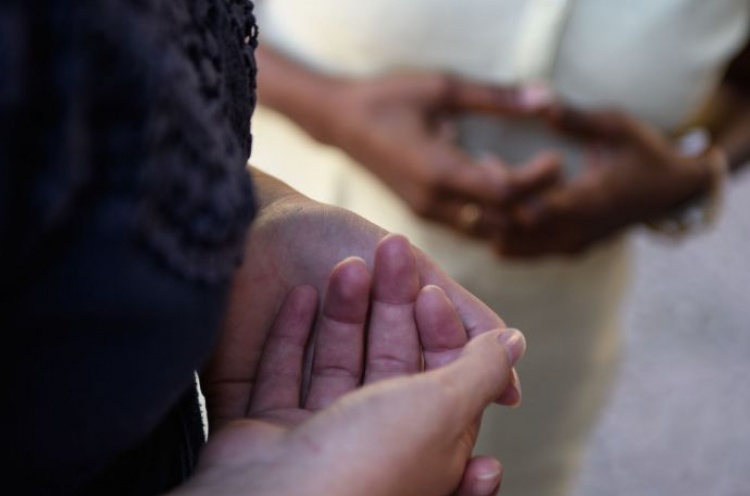 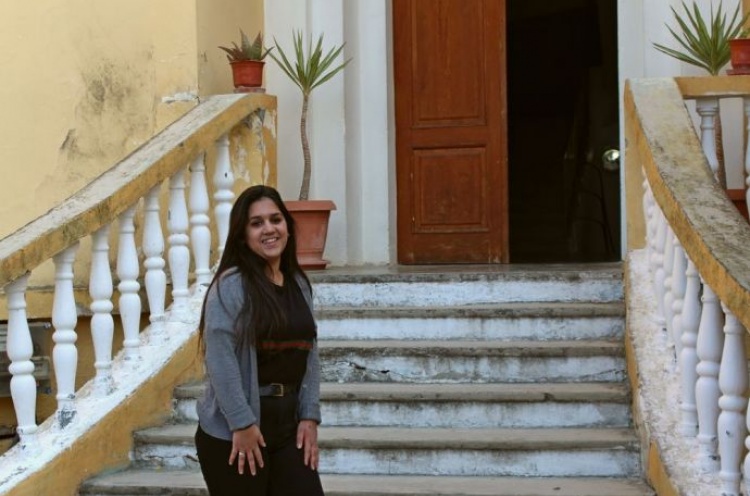