When Rachel* joined an OM team in the UK, she knew she wanted to serve among Arabs: a people group coming predominantly from the Middle East. 99.4 per cent of all Arab people are unreached with the gospel**. There is much to be done to give these people real opportunities to hear the good news.

Even though Rachel had experience in the Middle East and a strong understanding of Islam, she found it difficult to build bridges with the Arabs in her community in England. It was when she took a little puppet show to a local park that she found her new strategy: Through kids ministry, she was able to make connections with whole families from least reached people groups. Using stories, rather than academic arguments, she found the barriers between her and her Arab neighbours were breaking down.

“Story-telling is a big part of Arab culture,” says Rachel. “I usually start with Old Testament stories that they might be familiar with and then work my way through the Bible. I want to point them to Jesus.”

Rachel has been working with some of the mothers from her church to organise more puppet shows for the local community. One of their events was a 'Light Party': an alternative family event to Halloween. Dozens of children and parents from the diverse neighbourhood attended. The team put on an entertaining evening with games and a puppet show and shared that they didn’t need to fear darkness because Jesus is the light of the world.

As part of the 'Light Party' celebration, the team accompanied children around the local area, not to collect sweets, but to give out candles. They approached a barbershop run by some Arab men, who were a little suspicious at first. “No, no,” they said. “We don’t want to buy anything from you.”

When the children explained that the candles were a gift celebrating Jesus, the men were delighted. They not only accepted the candles but also gave each child a little money. “This is a wonderful idea!” they enthused.

One little girl was so moved by what she heard at the party that when she met other children dressed as witches on the bus home, she informed them that they should be celebrating Jesus instead. “Don’t you know He’s the light?”

Thank God for the way the children’s ministries have been welcomed among Arab families in the UK. Pray that the families would hear the gospel communicated in a way they can understand, and that they would respond to Jesus for themselves. 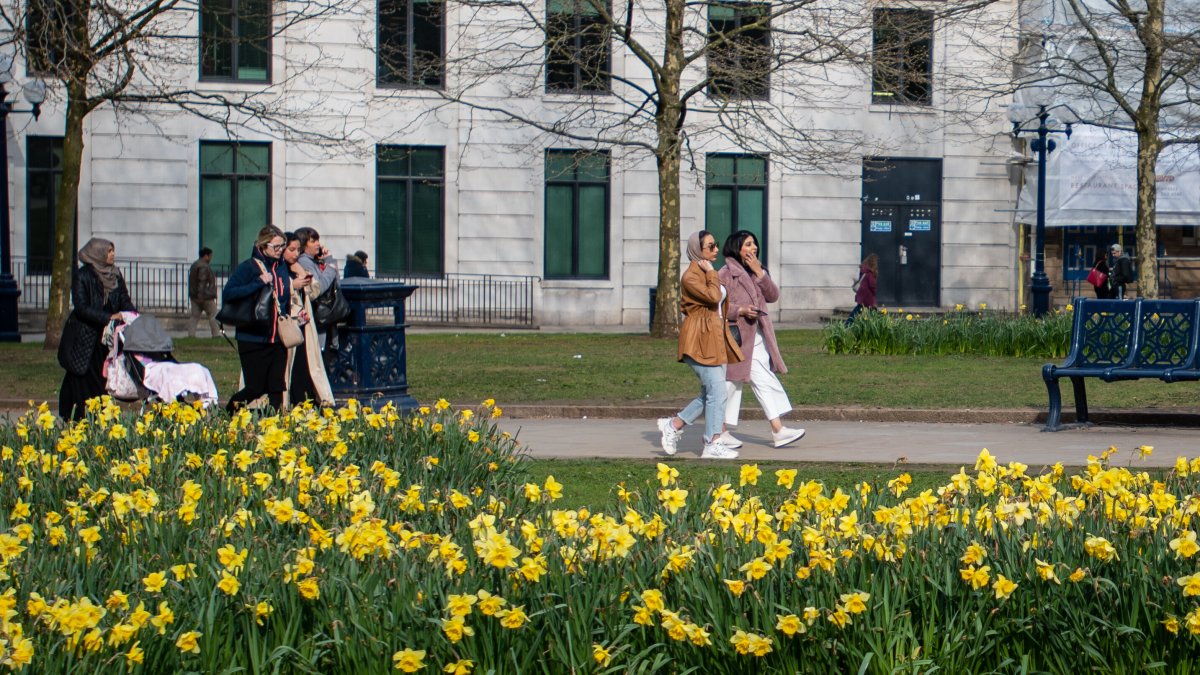 The population of muslims throughout the work and especially the UK is very much on the rise. However the carrying degrees in Islamic culture can be seen in these images. Photo by Garrett N. 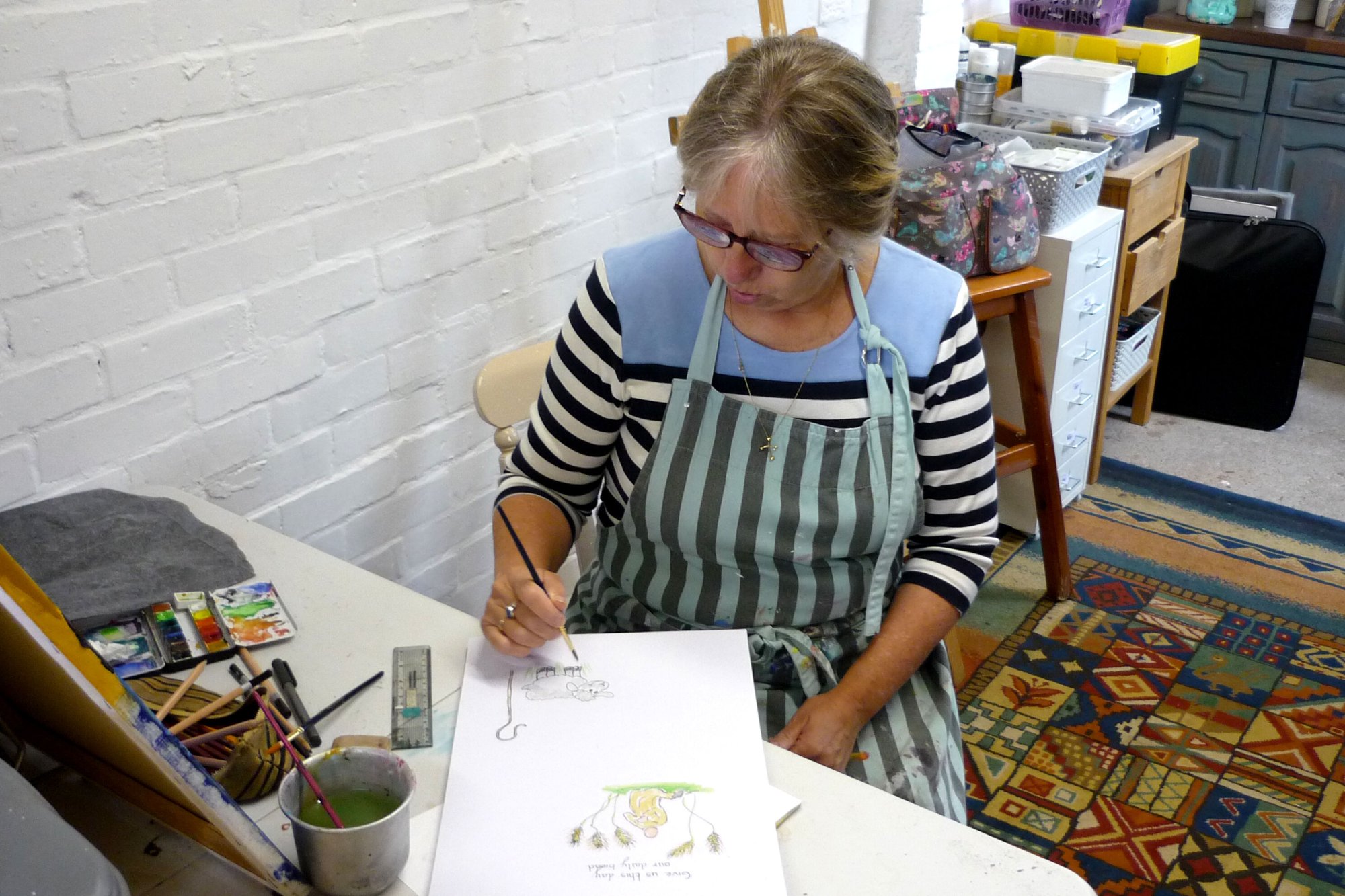 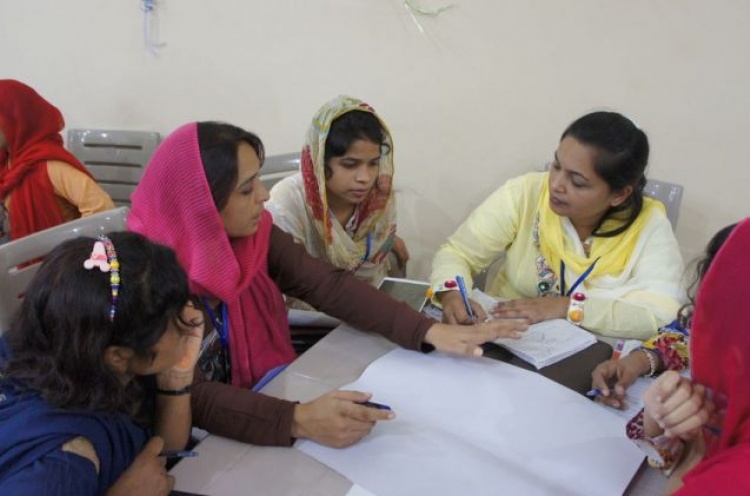 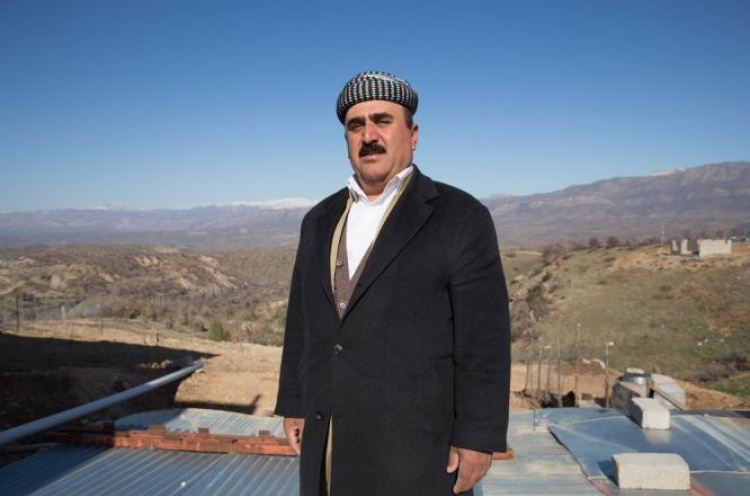 For the Kurdish people, the future is uncertain. But the gospel message that believers want to share with them is one of overwhelming hope.