Getting to the end of a chapter as you read a book can evoke many emotions: perhaps you turn the page immediately diving into the next part of the story, maybe you pause and reflect on what has already happened. For Jarmo and his wife Pirjo from Finland as they looked toward Jarmo’s pending retirement from the pastorate, sitting back and relaxing was not the next chapter they saw for their lives. Jarmo was for many years a church planter and pastor while Pirjo was a mother to their four children, as well as having a passion for pastoral care within the church and a background in early childhood and adult education.

Fast forward three years and they have moved to Hungary, are learning a new language and building relationships in their new community. Even before making the personoal move to Hungary their hearts were  being drawn to this very colourful and diverse country. Pirjo had for a number of years previously brought members of the church youth group to be involved in OM Hungary’s puppet ministry, taking the message of either Easter or Christmas into the Hungarian schools and church groups.

Having a vision to reach out to the poor and Roma community, soon after they arrived they moved to the small town of Tata where part of the OM team worked with a local church reaching out to the youth. They began building up good relationships with people in the needy community and partnering with the local authorities in reaching out through a kids after school club. Their love for the people and desire for them to grow beyond their circumstances, is evident as you hear them talk about the relationships they are building.

Starting an after school club for the Roma children in the summer of 2019 they began building friendships through guitar lessons, crafts and a bible club. Showing a love for the children so often rejected in the society soon caused an openness with some of the parents and a curiousness to know more of what the children were involved in. This was the first steps of the long term goal: to see a fellowship of Jesus followers amongs this least reached people group in Hungary.

Everything was put on pause with the governments restrictions due to the pandemic, but instead of just waiting for things to ease they dived into ministry of a different kind.

Both Jarmo and Pirjo bought a wealth of experience in pastoral care and teaching to the team in Hungary. They  started using the challenging circumstances of this last year to help the team look at ministries in a new and fresh way, and dive into online learning  as a way of developing personally in the midst of a pandemic. As they showed love to the community they had come to serve initially, they also extended that love to the team around them, helping them navigate the often difficult and challenging situations that the last year had brought to each one.

As Jarmo and Pirjo both look forward to an opening of the restrictions in the community during the coming months they are already making plans to begin ministry opportunities again. Children’s camps and sports are part of the plans for the future, with Pirjo already taking walks into the community and getting back in touch with the families there. 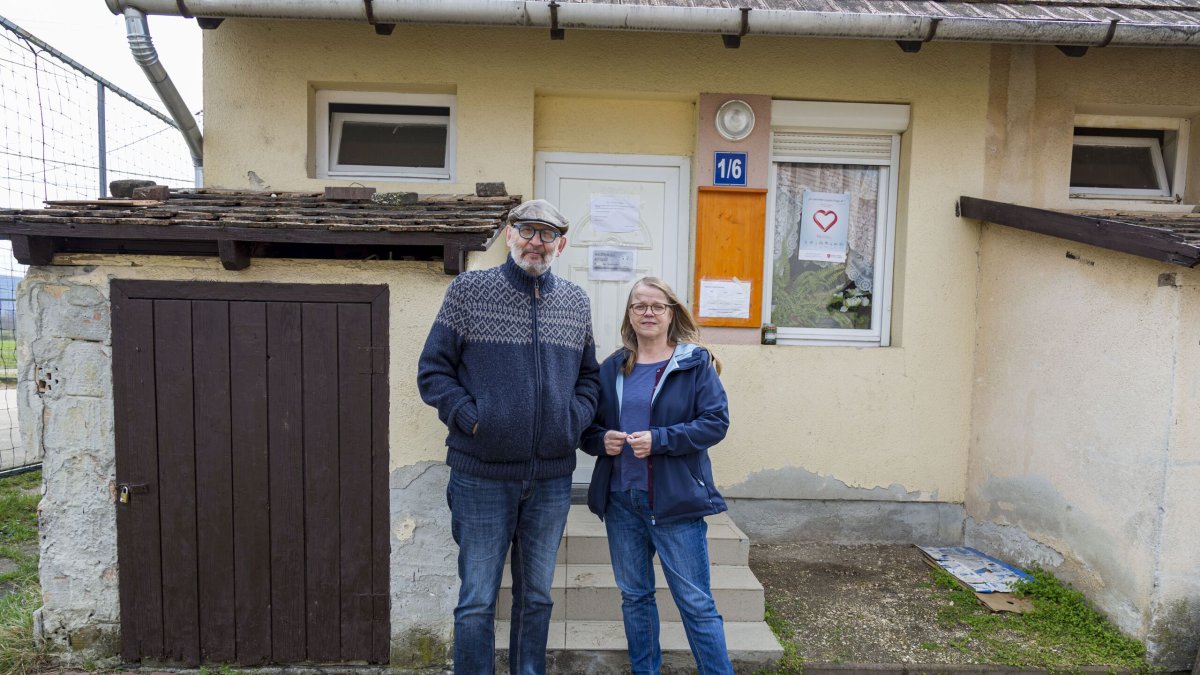 Jarmo and Pirjo Sormunen, workers with the Roma in Hungary. Photo by Jill Hitchcock. 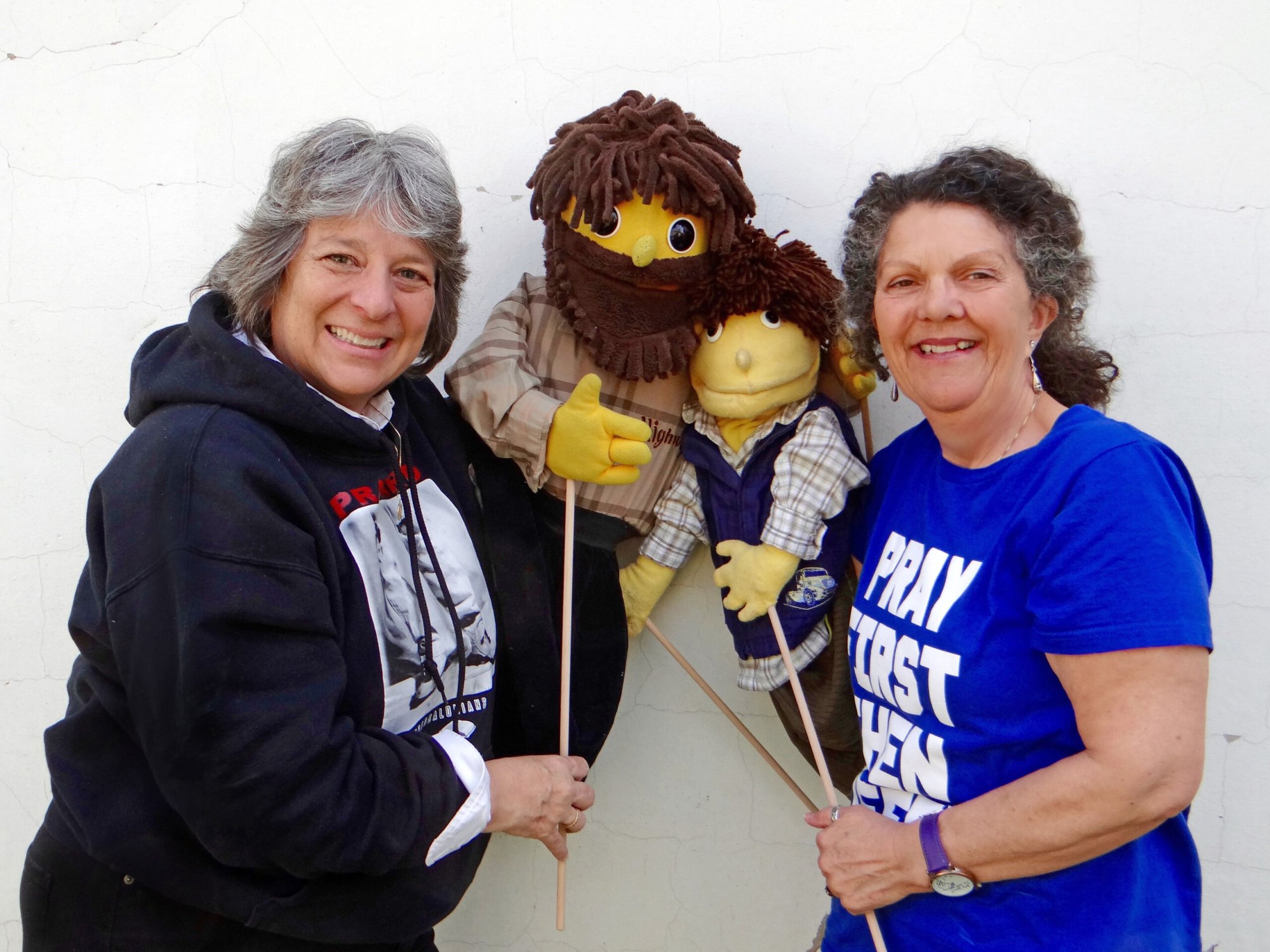 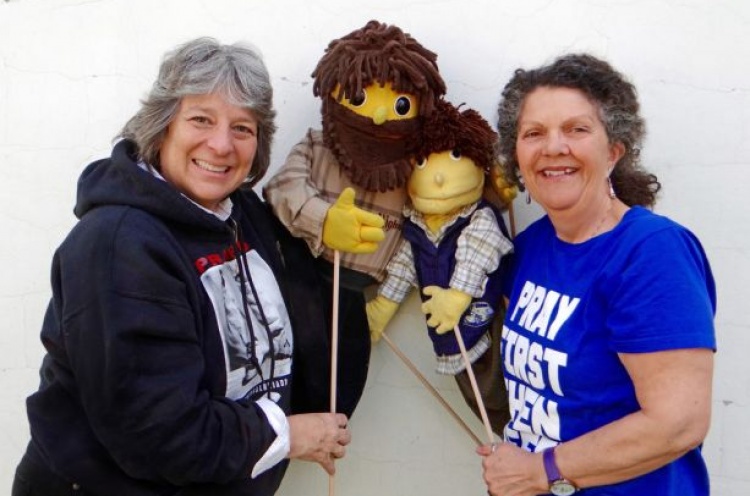 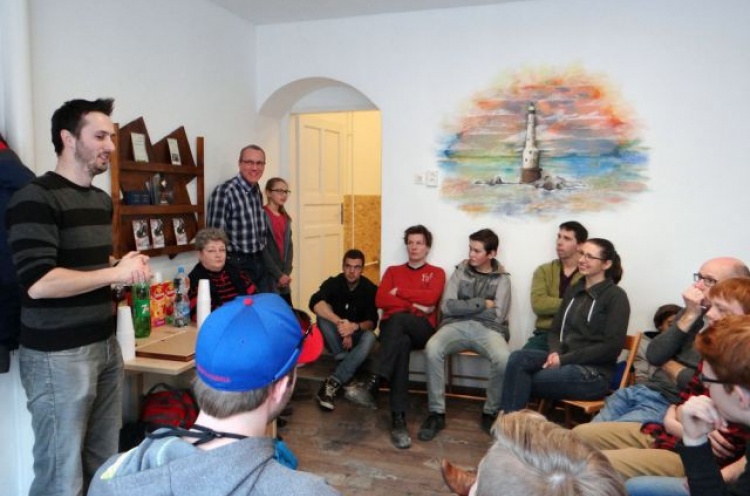 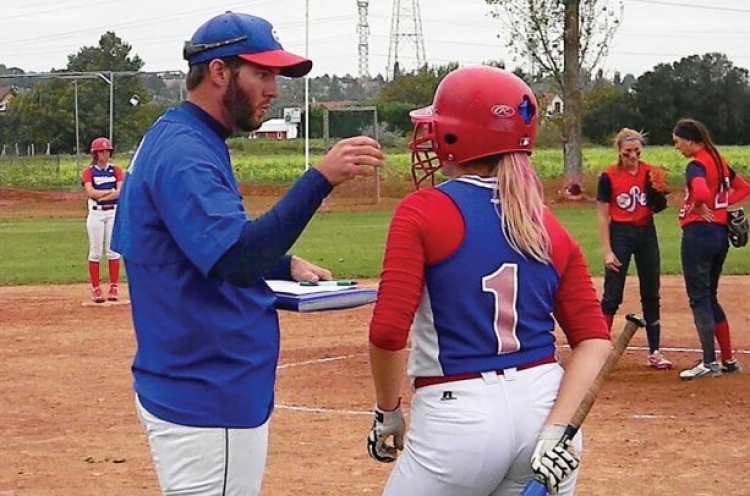