Dora* has been living in South East Asia for several years, building friendships with locals, learning about their culture and using a variety of platforms to share the love of Christ with people who have never heard about how loved they are. Here she shares about her experience meeting family members of a believer who was persecuted for his faith.

The young man smiling back from the faded photograph seemed to have a secret joy that you could feel even through the single snap of a moment in time. But he didn’t look like anyone I had met so far in Gia's* family. We were visiting the aunt of my friend Gia for a few days and had spent the evening looking through old family photo albums. As her aunt continued to flip through the albums, she saw the photo I was looking at and said in an almost inaudible voice, “That’s my older brother.” I waited for the conversation to continue, but that was all she seemed willing to share. That evening, long after the rest of the house was sleeping, Gia and I lay on the straw floor mats, staring at the ceiling and talking about the day.

“Are you still wondering about the photo?” Gia's question startled me as I hadn’t realised she had been paying attention to the earlier conversation. Not waiting for me to respond, she began to share, “Her brother was one of the first believers in his village. He was passionate about his faith and wanted the whole village, the whole country, to know about his new-found freedom. He would share with anyone who would listen and started a study of the Bible in his house.

“His whole family became believers, and many more came to hear about how they could defeat the spirits that were a real part of their lives. However, the local authorities were not thrilled and told him he needed to stop sharing, without any success. After several warnings, one day, he just disappeared. His family searched for him many years but were never able to find any trace of where he had gone or what had happened to him. They all remained believers, except his younger sister, my aunt. She was the closest to him and decided she wanted nothing to do with the religion that had caused his death.”

As my friend and I continued to talk, I began to realise for the first time what all was included in being persecuted for your faith. I realised that behind every story of persecution, there is a human life, and that life touches countless others in complex and varied ways: a village brought to faith, a sister living with anger, a family uncertain whether their son is alive or dead. These are all results of a life that follows Christ. We don’t always understand the reasons behind the suffering, but we know that one day everything will be clear, and our reward is everlasting.

Please pray for the believers who are persecuted in South East Asia. Pray for healing and peace for those who have lost loved ones. Pray that persecution would only strengthen their faith and resolve to follow Christ. 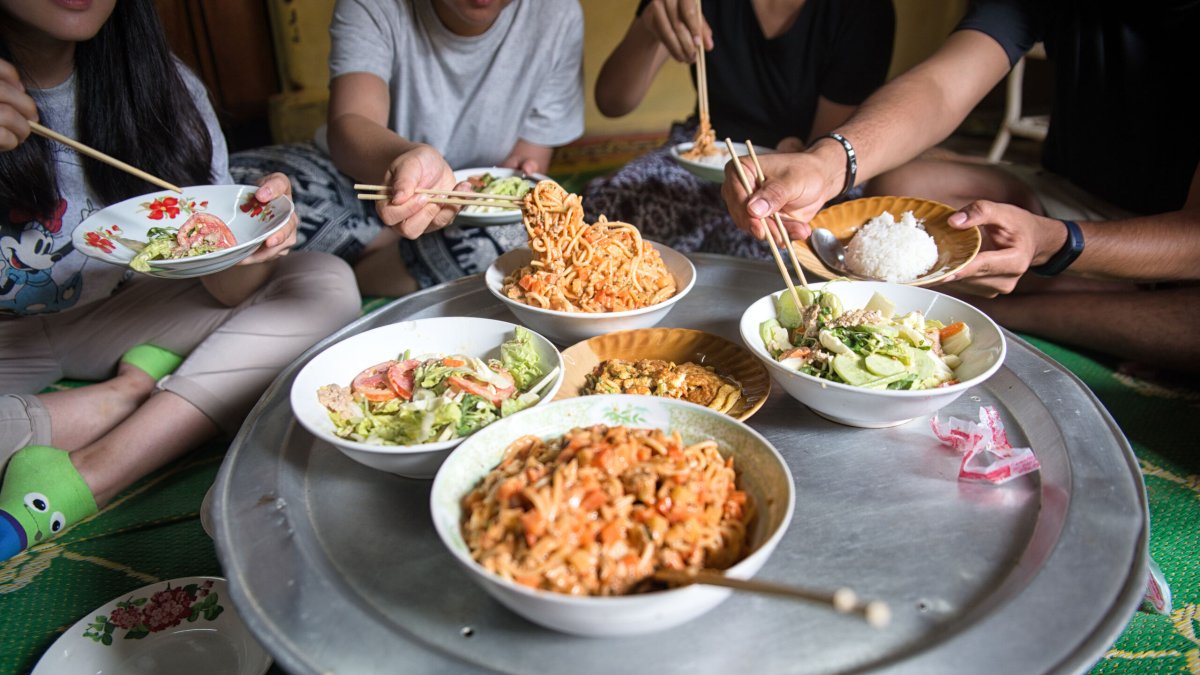 People enjoying a meal together in South East Asia. It is traditional for the food to placed in the middle and people take what they want with their chopsticks. 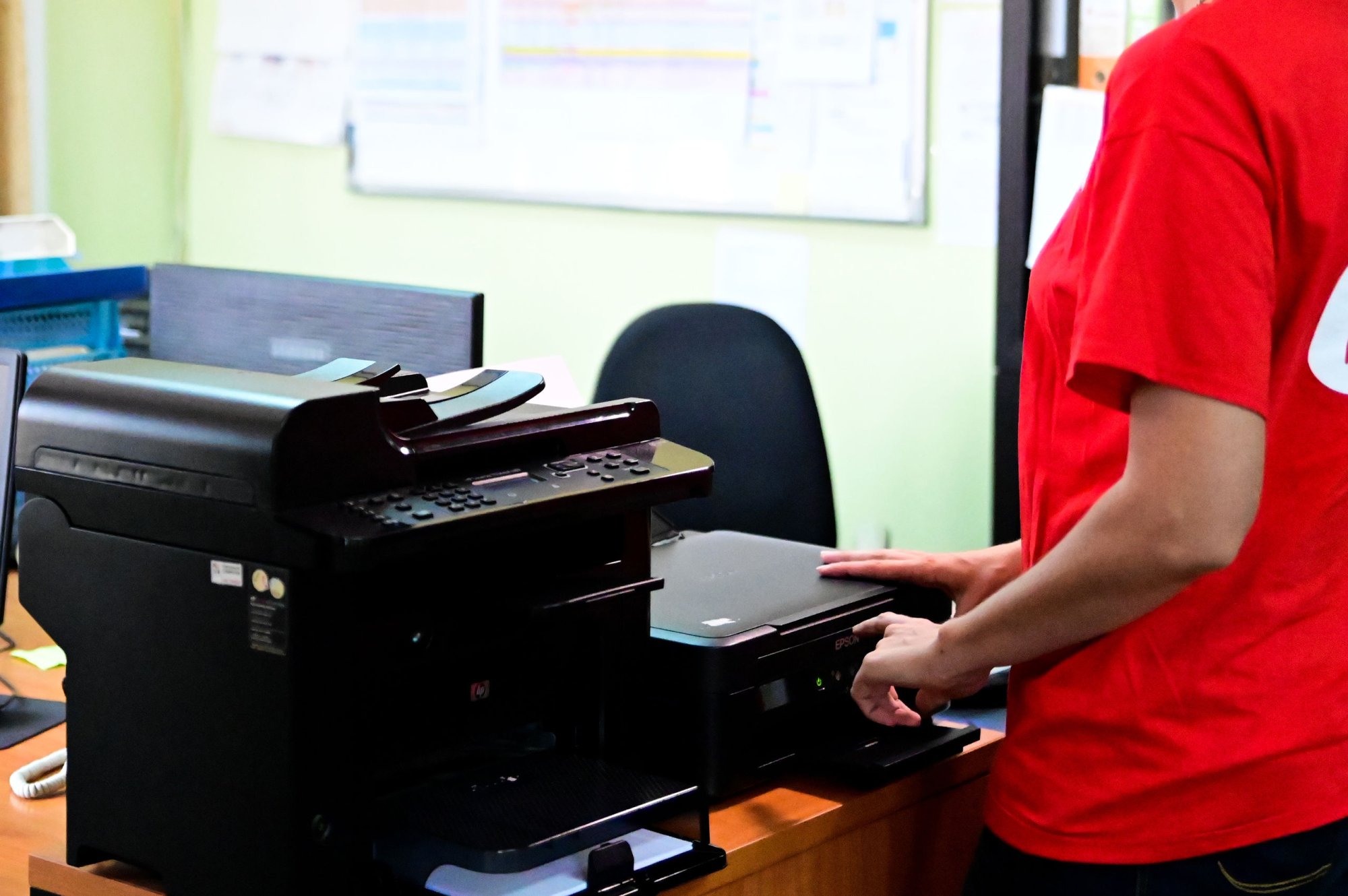 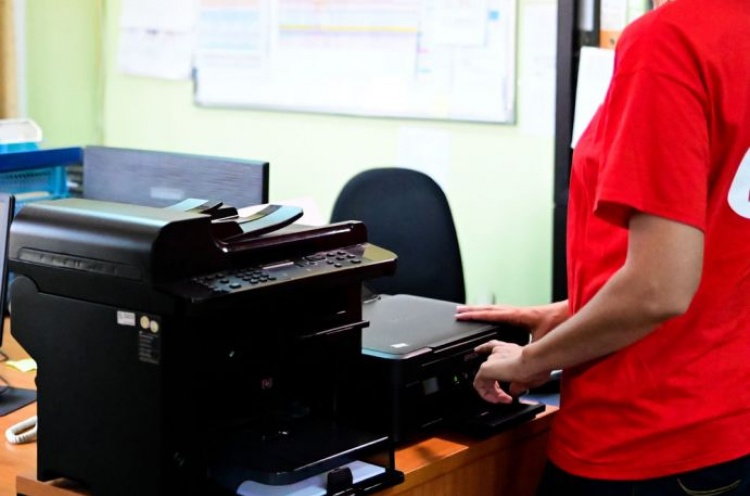 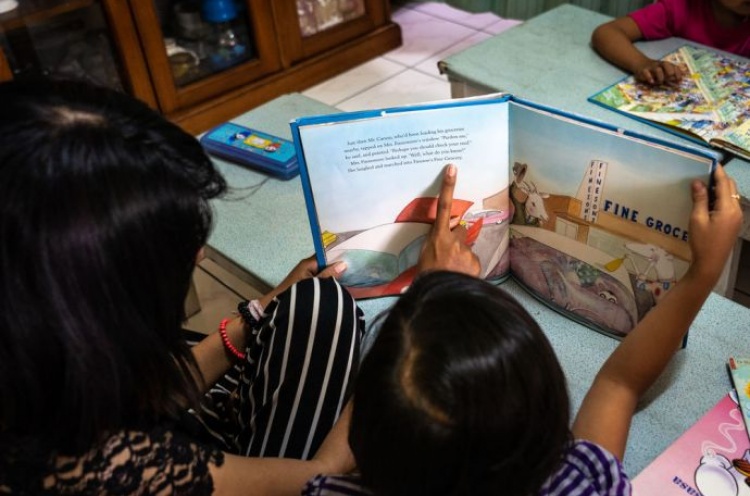