In 988 Christianity was accepted as the state religion by Volodymyr the Great of the Kievan Rus, eastern Slavic state. Today Orthodox Christianity of the eastern Christian tradition is still the main religion in Ukraine, which at times has been closely aligned to Ukrainian national identity.

The evangelical church (about 2% of the population) began its history in Ukraine 170 years ago with the Bible being translated in Russian, making it available to ordinary people. Since its existence, it has suffered persecution – from the Orthodox church and from the Soviet authorities. Distrust, segregation and division today hinder the church, making it difficult to partner with other denominations and inter-denominational missions organizations.

The recent events since the end of 2013 have, however, brought a fresh push of Evangelicals toward evangelism and reacting to the human tragedy caused by the war. Church planting movements are being established and people are open to the Gospel.

The first OM team was established in Rivne in western Ukraine in 1994, after the fall of communism. 2000 saw the birth of the legally registered body for OM in Ukraine called the  “Ukrainian Christian Missions Fellowship”. Today there are 4 ministry teams in the cities of Rivne, Kaharlyk, Vinnitsa and Odessa focusing on a variety of ministries.

OM Ukraine is passionate about grafting the missionary vision into the body of Christ in pursuit of reaching the least reached (www.ua.om.org) 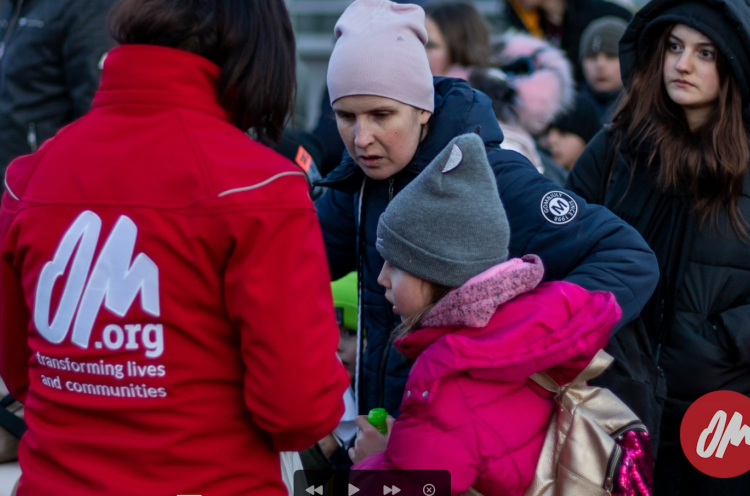 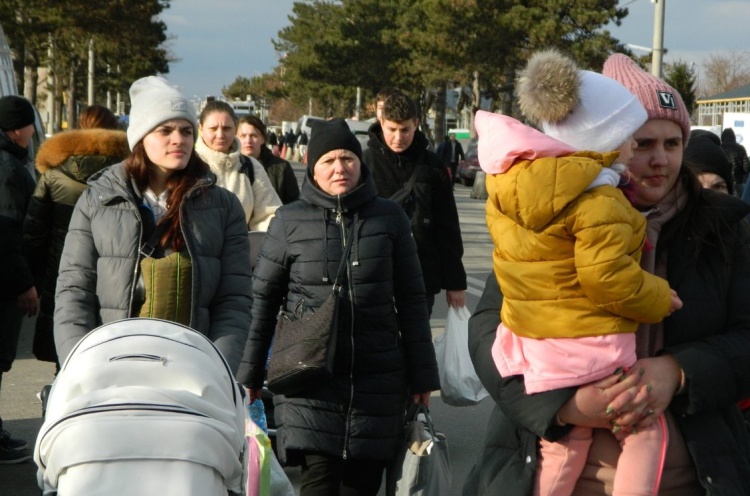