Windmills, tulips and cheese... The Netherlands is a small, but densely populated country on the West Coast of mainland Europe which has a rich historical and cultural heritage. The birthplace of famous artists such as Rembrandt and van Gogh, the Netherlands is considered modern and forward-looking today.

The Netherlands retains a strong Christian tradition with thriving Evangelical churches in many parts of the country. However, it has also become one of the most secular countries in Europe - over one third of the population has rejected traditional Christian values and  the government has introduced liberal policies towards drugs, prostitution, euthanasia and abortion.

OM Netherland was launched in 1976, and since then, the home office team has been raising prayer and finances for the work of OM worldwide.  The team continues to send out many new workers to needy places. While the focus on "resourcing" is important, OM Netherlands has also recognised the deep need for the hope in Jesus in its own country.

Teams are now involved in active ministry within the country, as well as resourcing ministries in other parts of the world.  OM Netherland's local focus is on reaching young people and immigrants:

A thriving Christian music ministry is also impacting the lives of many Dutch people. 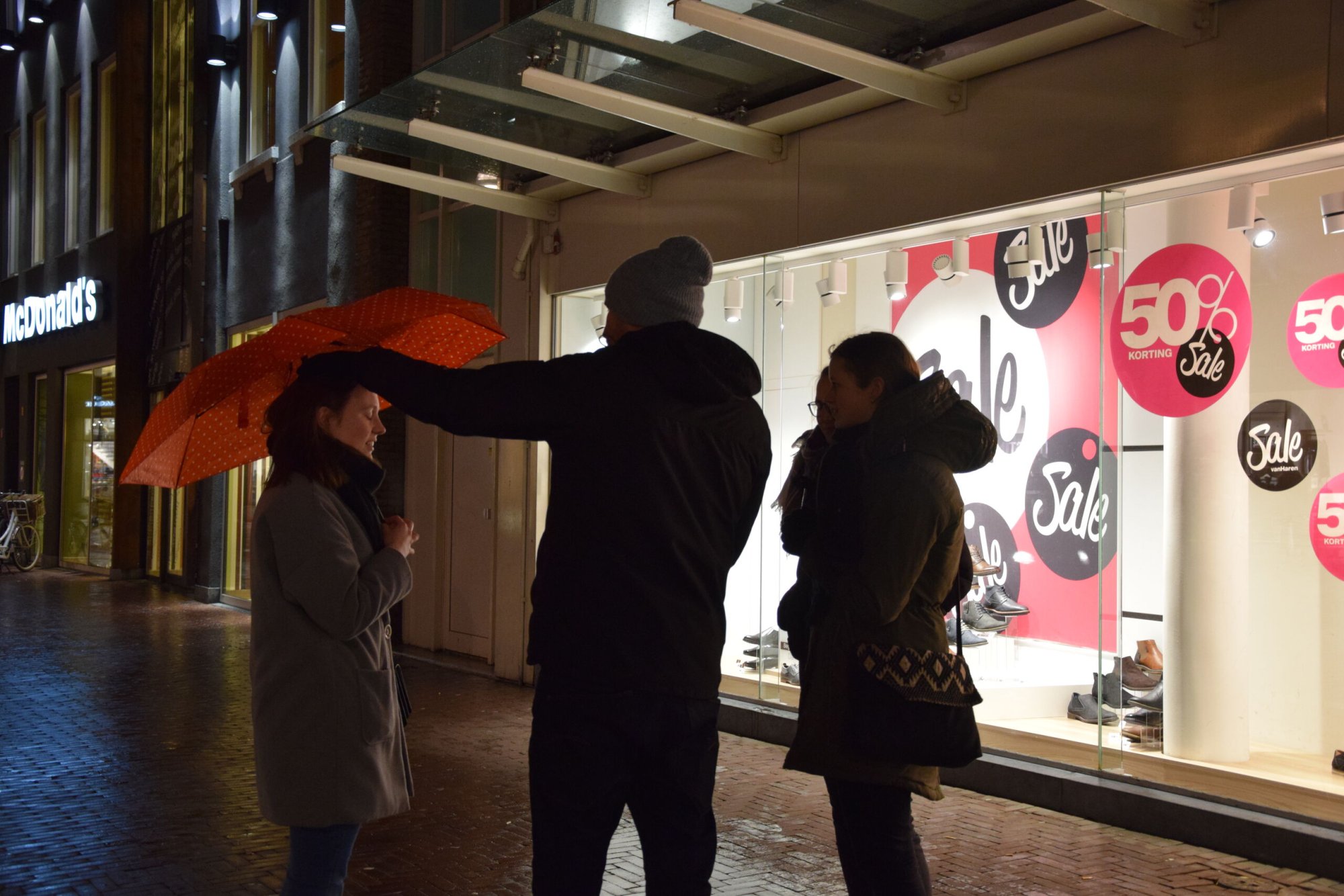 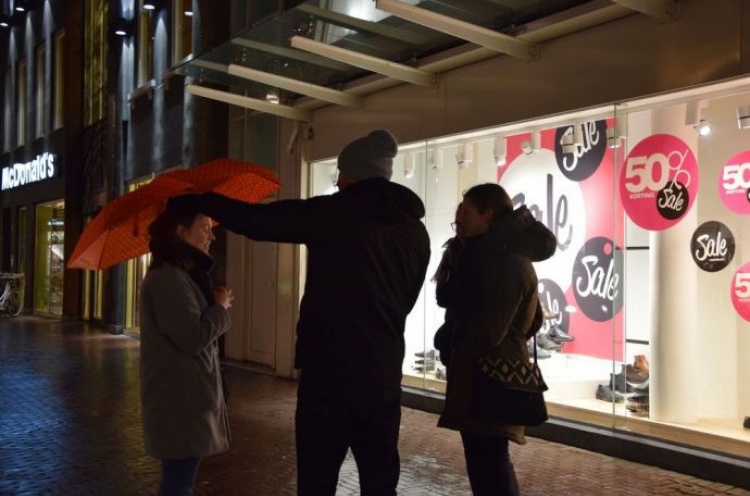 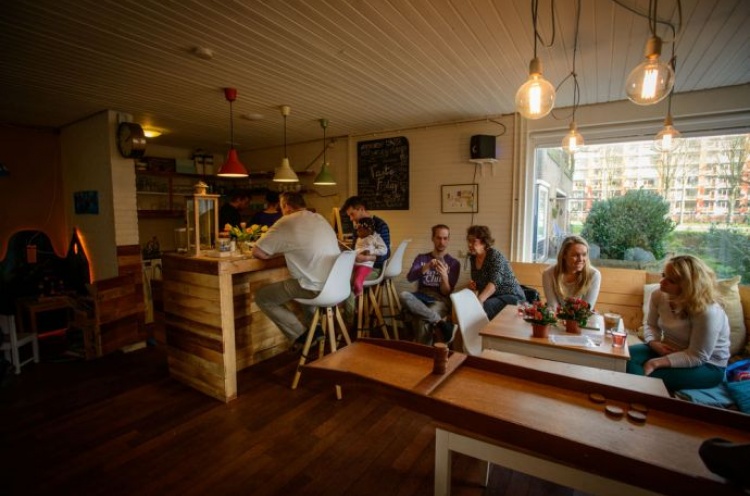 Taste and see–with others and God in community

TASTE in Delft, Netherlands, embodies the love of Jesus in community and shares that love in practical ways with the people around. 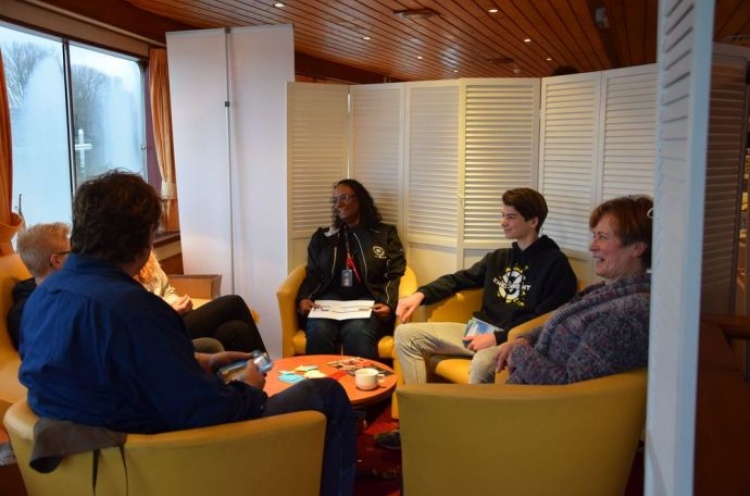