Igor* was born in 1990 and grew up in Moldova within an Orthodox family, although no one talked about God much. Igor became a follower of Jesus at age 18, and is now serving God with OM in Bar, Montenegro, where there are only a handful of evangelical churches. As a nation, Montenegro’s identity is heavily influenced by Orthodox Christianity, but in practise many people’s faith is nominal, and more about observing cultural tradition and superstition, unaware that they can know Jesus personally as their saviour.

Igor’s own background means he understands the disillusion which leads many to reject conventional ‘religion’ altogether, or to look to ‘alternative’ spiritualities. And as Igor boldly shares his story of how meeting God personally freed him from a life of sin, fear and emptiness, and filled him with eternal joy and hope, it is stirring hearts and conversations amongst the Montenegrins he meets.

Igor has become friends with some local young people who attend the English Café at OM’s base ‘The Living Room.’ On Good Friday, Igor invited two guys Dusko* and Jovan* to watch the Jesus Film, being shown at Mozaik church which OM helps to lead. These young men have an Orthodox heritage, but faith is not real to them; they would describe themselves as an agnostic and an atheist. However the film clearly moved and impressed them, and Igor could share with them how, coming from a background like theirs, meeting Jesus has transformed his existence.

Since his childhood in Moldova, Igor had struggled with a fear of death and a sense of hopeless emptiness, leading to alcohol misuse in his late teens. An evangelical Christian friend called Vitalie often told him about God’s eternal love but Igor remained sceptical whether God even existed. Then one night, when he was nearly 19, he went to a prayer meeting with Vitalie; everything changed when God answered Igor’s anguished prayers to reveal Himself, with these words: “You called Me and here I am. I love you and I want to make you one of My children. If I come today, are you ready to come and meet me?”  Igor felt a strong power of God through these words in his whole being. He began to shake, burst into tears and in that very moment, received these revelations:

God exists and is more real than any physical object.

God knows everything about me, from my birth and up until today; He knows my thoughts, my deeds, my feelings, my fears, my sins, and absolutely everything!

I saw that God is holy, holy, and holy!  I am dirty, dirty, and dirty from sin.

I felt that even though I am sinful and dirty, God loves me and is ready to receive me with arms wide open.

As Igor said to his friend Vitalie* that night he was saved, “you know… I have such a feeling of being alive, as if only now I’ve begun to live!”

After hearing Igor’s story, Dusko and Jovan wanted to talk more; Dusko invited Igor to go on a road trip with them to see Montenegro’s magnificent scenery, and also invited a friend Nevena* who explores New Age spirituality. “As we travelled around in the car, we talked for hours about our beliefs and I had great opportunities to share the gospel with them,” says Igor. At the end of the day, Dusko approached Igor and said he felt that, although an agnostic, something had changed in him from that Good Friday evening when he first saw the Jesus Film – he was considering his actions more and therefore sinning less. “I was moved by what Dusko was saying," Igor recalls. "I gave glory to God and then I prayed that God would continue His work of salvation in this young man’s life. God puts people He has chosen in my path and it is a great joy for me to be obedient and to be able to testify to them about Jesus.”

Please pray for these young people coming to OM’s English café and others whom Igor meets, who are asking serious questions about the purpose of life. May their hearts be open to the truth about the risen Lord who loves them! 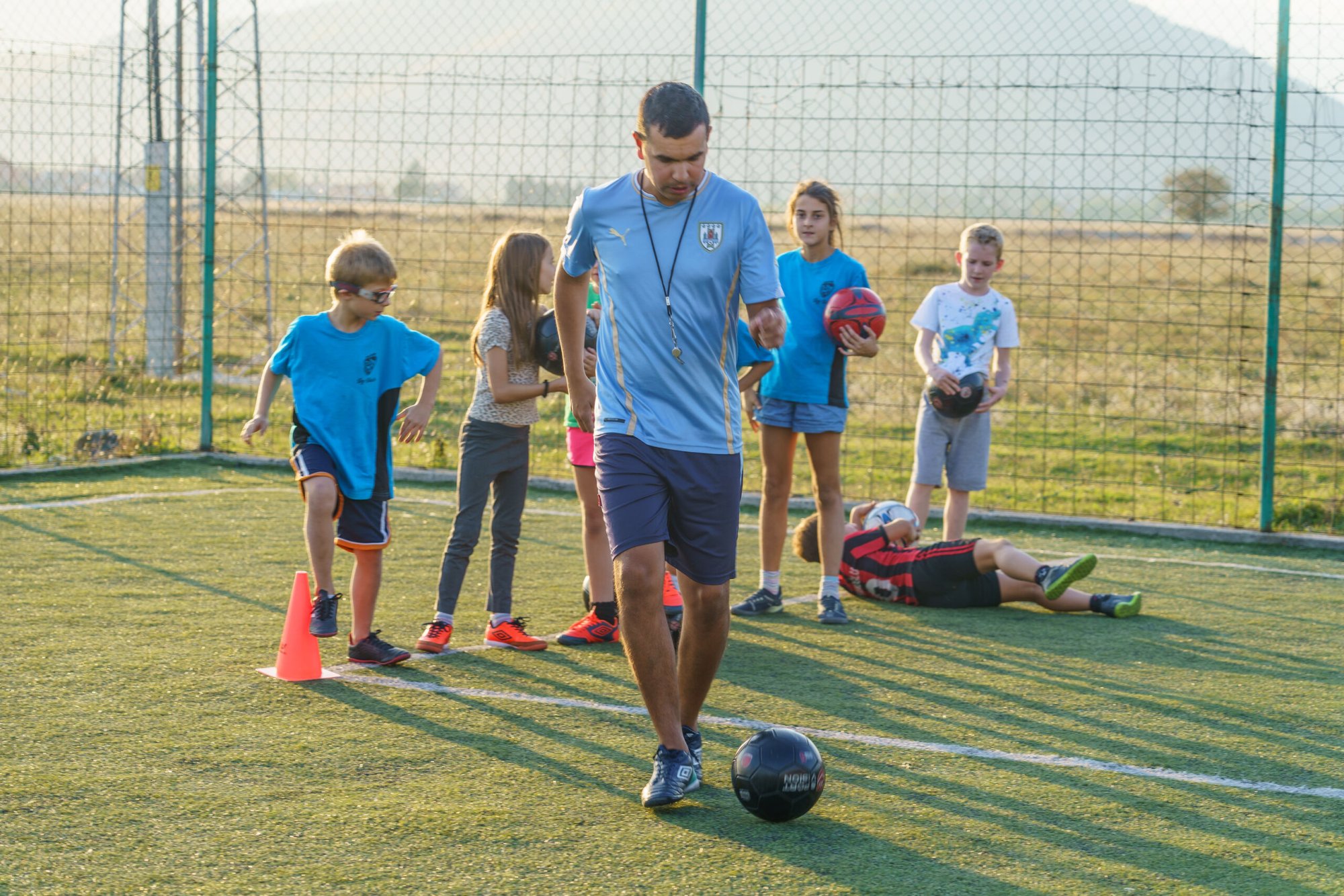 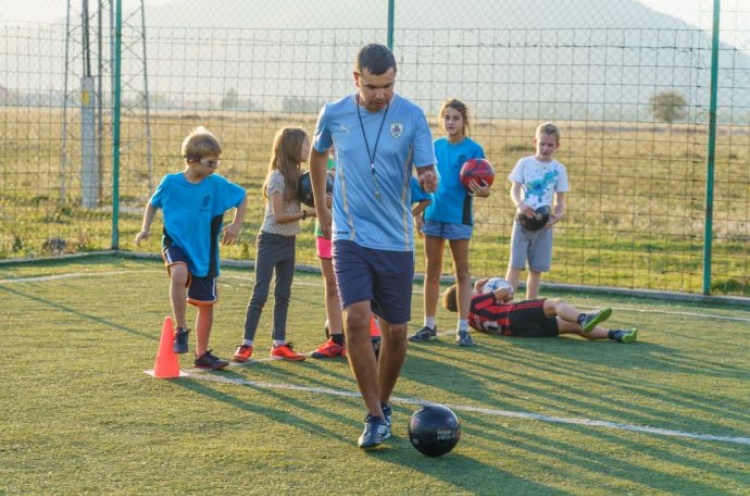 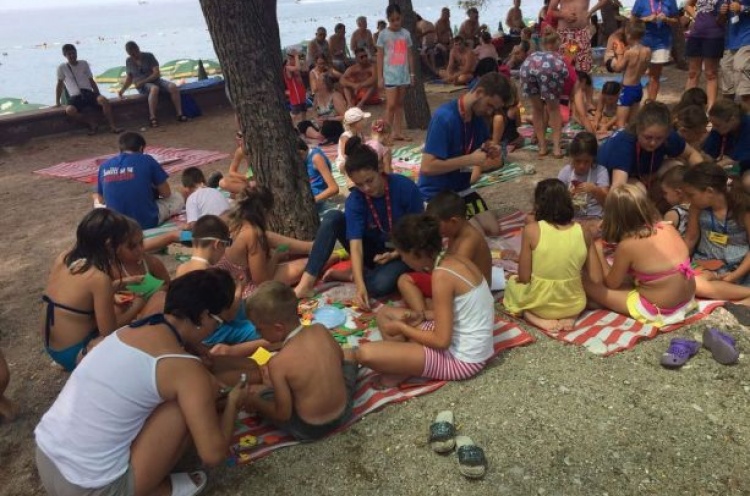