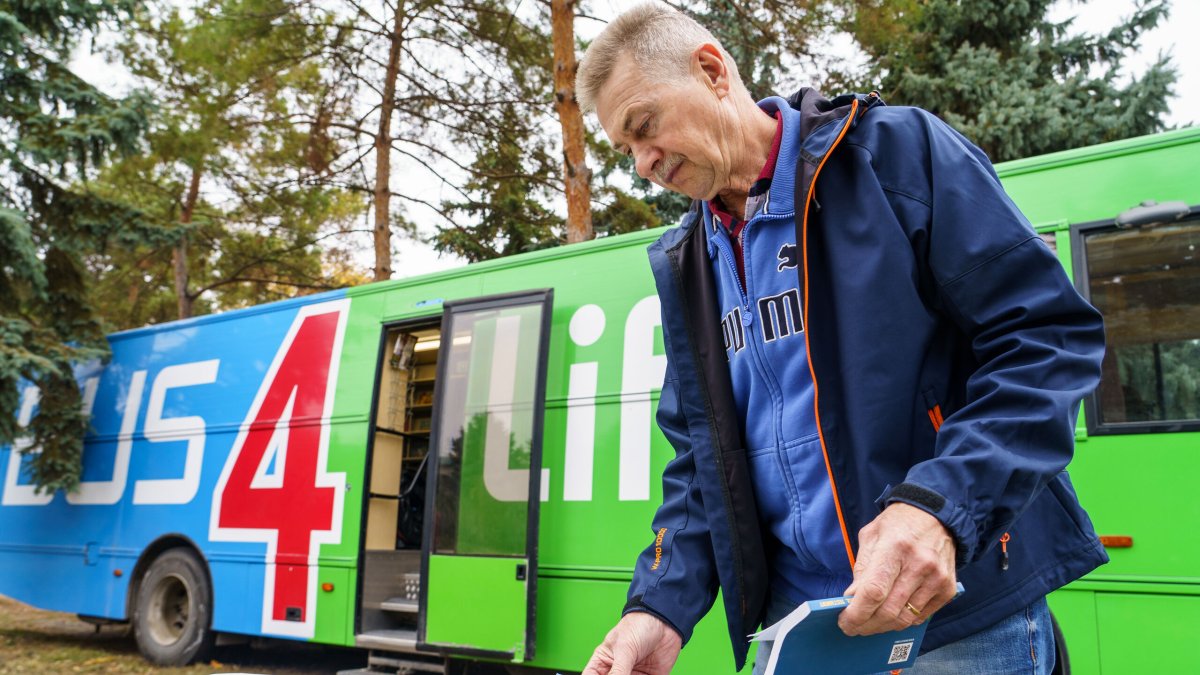 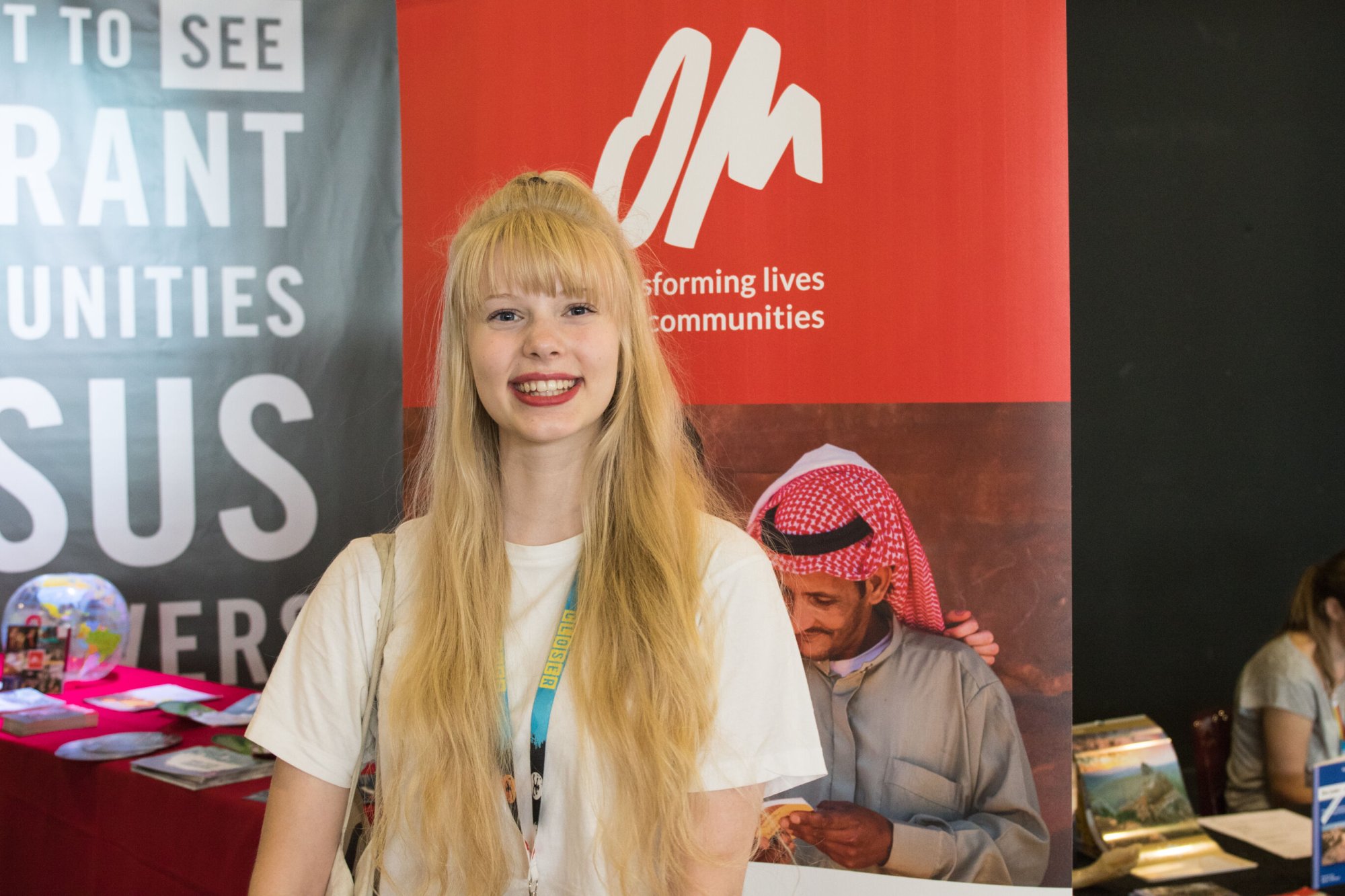 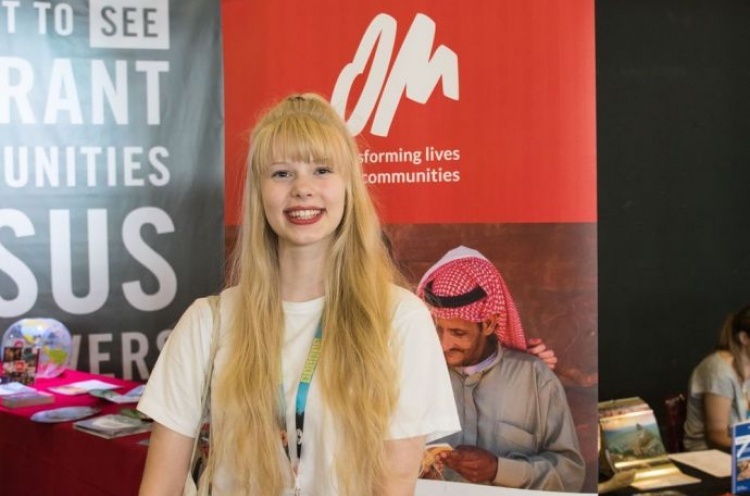 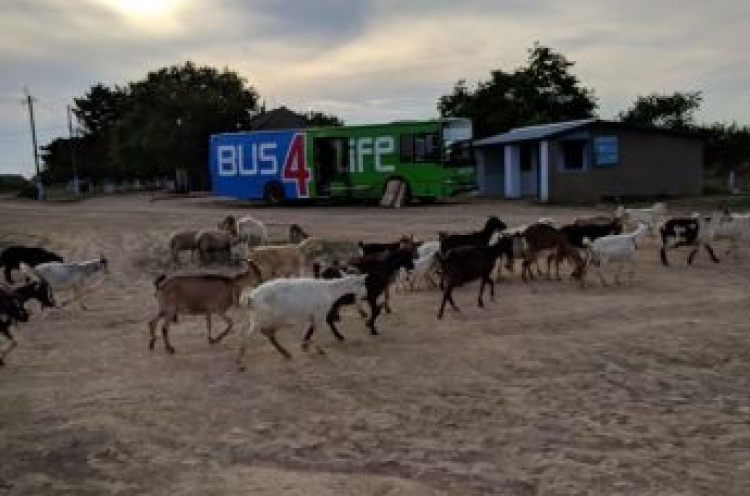 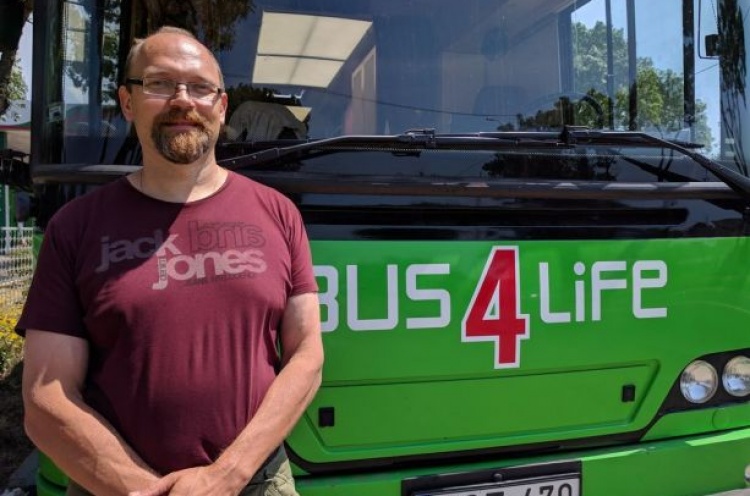 Proclaiming with one’s own profession