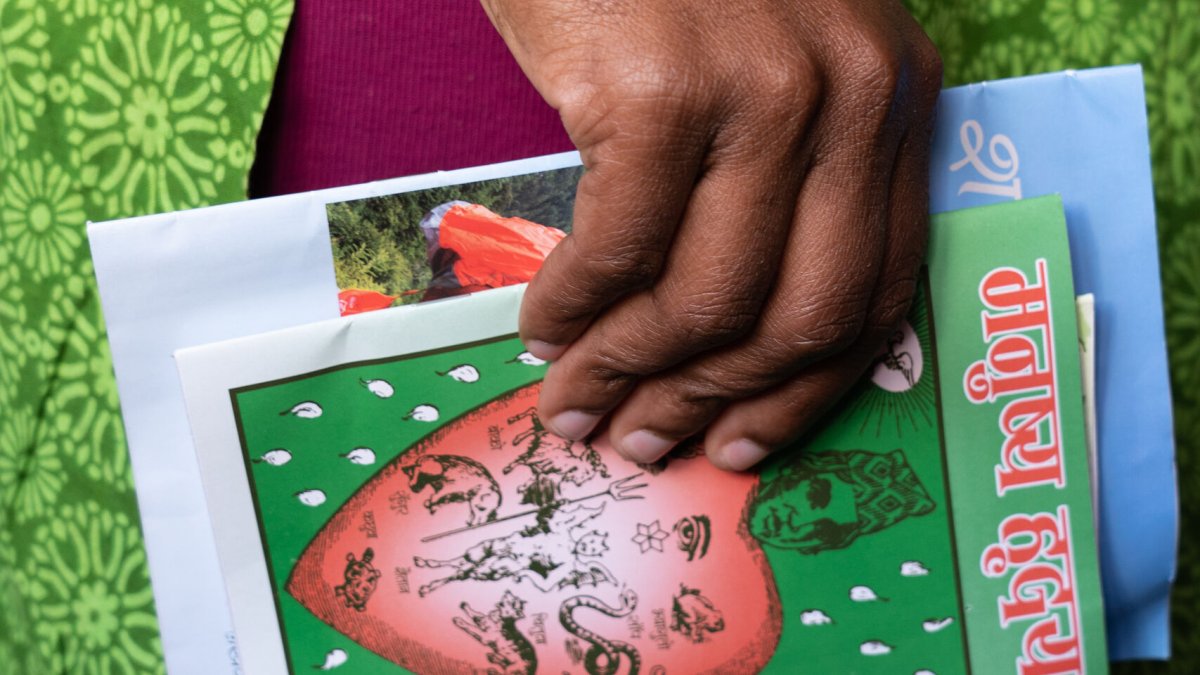 A woman hands out literature in South Asia. Photo by Rebecca Rempel. 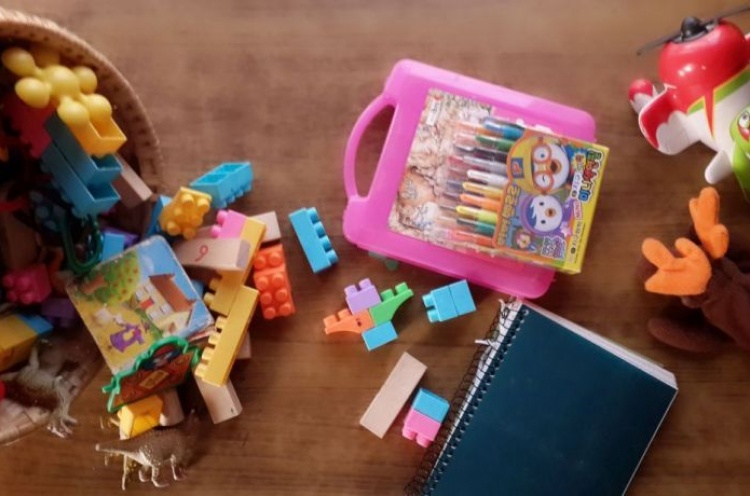 A letter from mommy to mommy: part II

“After interviewing these women, I realised that their stories impacted me way more than I expected them to,” admits Ava. “It gave me a glimpse of the true reality of living out your life as a believing mother. The reality that loving and being obedient to God could mean going to a developing country or a high-security risk country closed off to the gospel, downsizing your comfort level or just doing the things that seem like the hardest thing to do in your life, all because God said to do it.”

A letter from mommy to mommy

“I wanted to know what it takes to be a missionary mom, a mom living cross-culturally or just a believing mother. I think it is important for single missionaries—and young ladies in general—to take note of what they have to say to help build a foundation for our future lives as missionary moms or moms who follow Jesus,” explains Ava. “To achieve this task, well, to some degree, I talked with three mothers, from three different countries, in three different stages in their lives.”