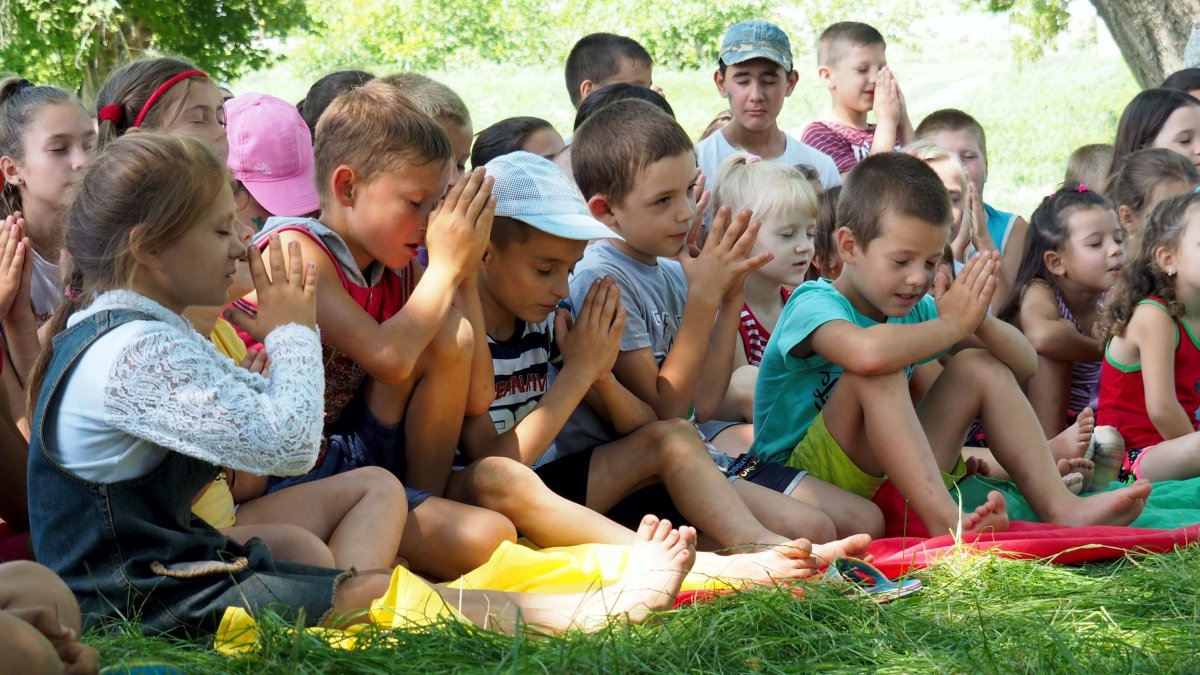 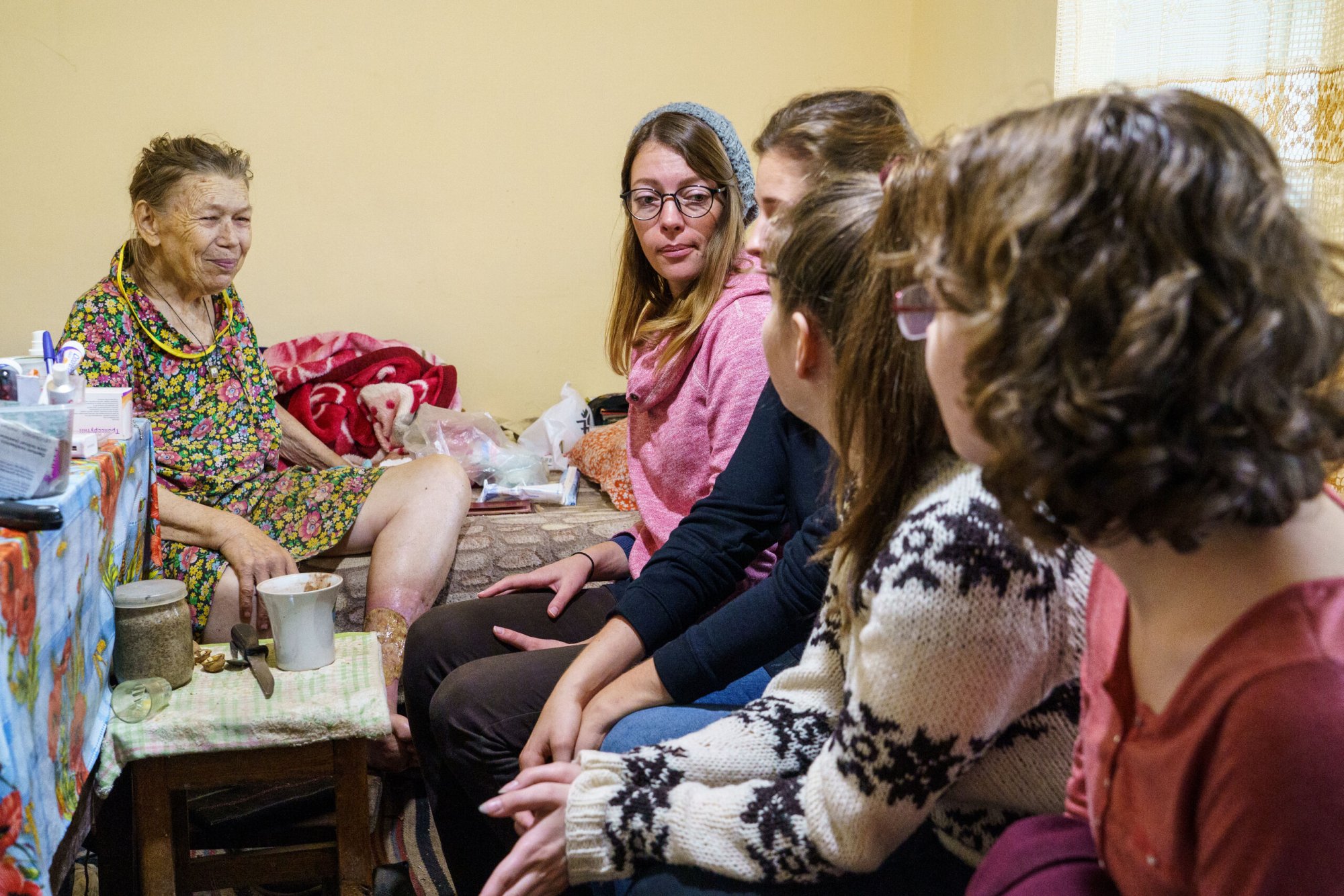 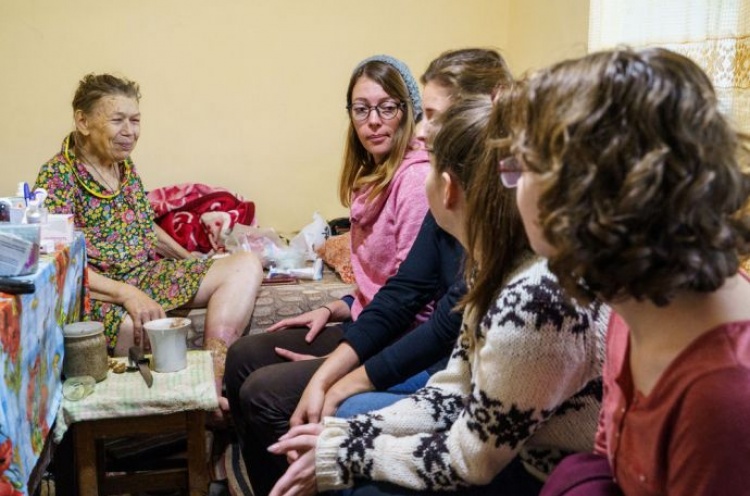 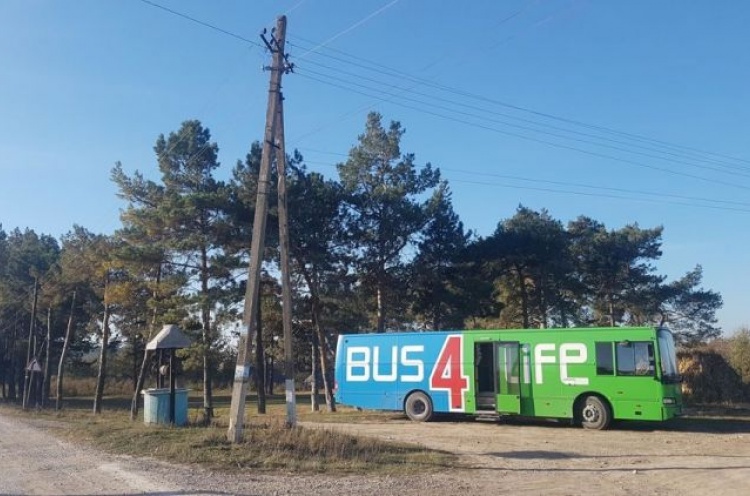 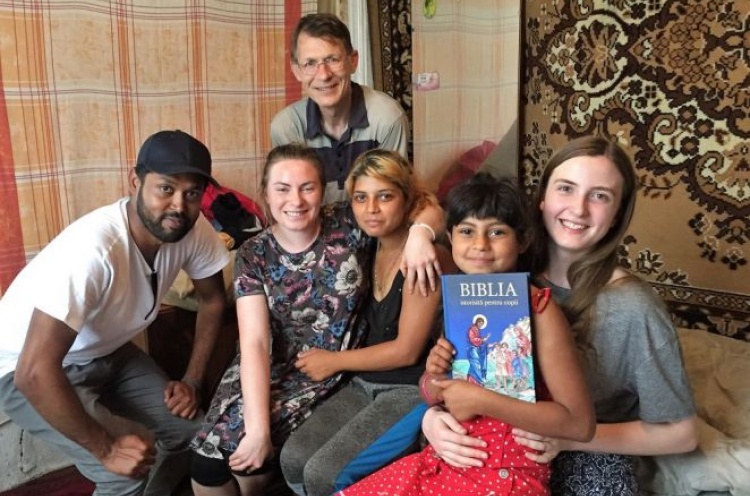 A little girl’s dream of Jesus prepares her and her mother for the gospel message a visiting outreach team brings to their home.