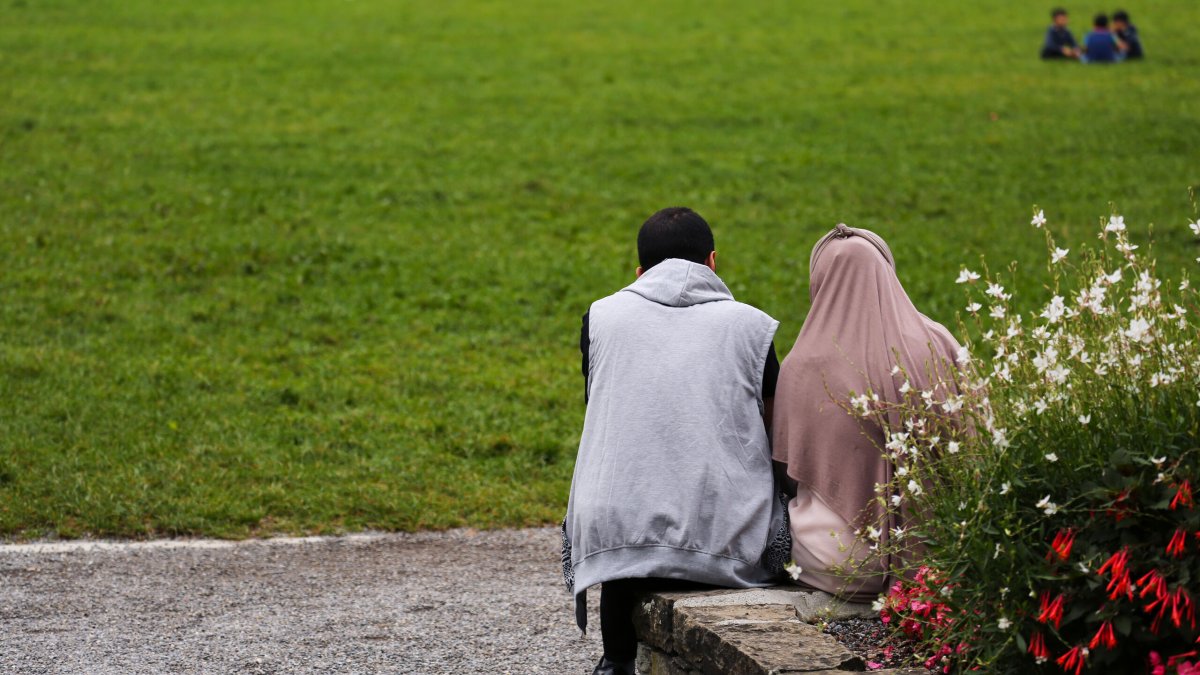 A couple enjoys their holiday in Switzerland.
Photo by Anja B. 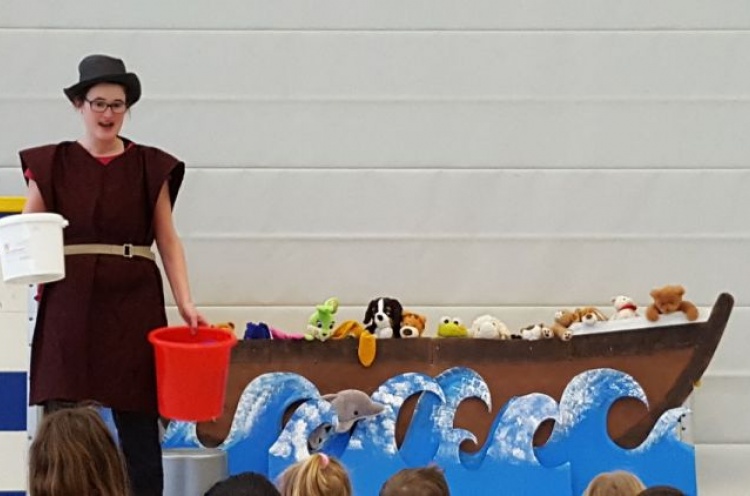 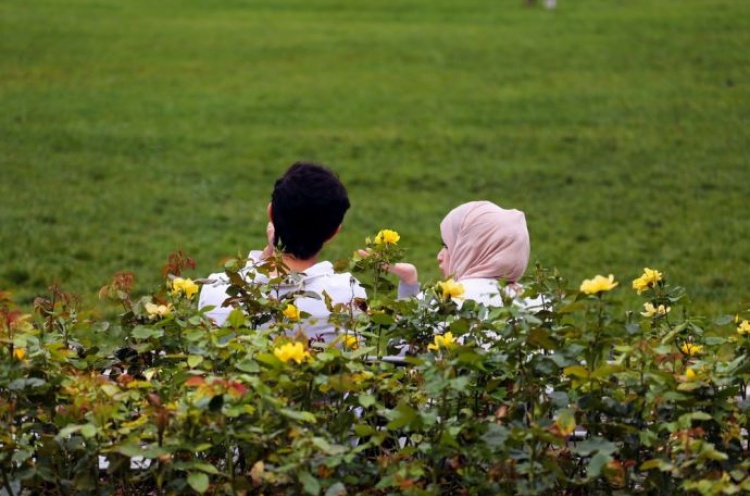