“My parents are very loving, and ever since I can remember they were reading the Bible to [my siblings and me],” Lina, from Colombia, shared. At a young age, Lina remembered giving her life to Christ along with her sisters. When she was 12, a visitor spoke at Lina’s church, and as he was talking, she took ownership of her faith, realising that it was “my faith and not just my parent’s faith.”

Growing up, Lina attended an American missionary school. Though her parents were not missionaries, they wanted Lina and her three siblings to have a missions mindset and be involved in reaching out to surrounding communities. For example, there was an elective called ‘creative outreach’ where the class would share the love of Christ in different ways in places such as orphanages, retirement homes or in parks.

Not knowing what she wanted to study when she graduated high school, Lina took a year off and volunteered at an orphanage in Haiti as well as along the coast in Colombia. Working with children, she realised she wanted to study early childhood education and use what she learnt to tell kids about Christ. “I knew I wanted to do missions,” said Lina. “I just didn’t know where.”

When Lina finished her studies and was looking into places to go, her sister, who was on OM’s ship Logos Hope at the time, told her about Missions Discipleship Training (MDT) in South Africa and reminded Lina that she had dreamt of going to Africa since a teacher shared memories of doing missions on that continent.

A five-month programme, MDT equips believers to be part of God’s transformation of lives and communities locally and among the nations. Participants gain practical experience through hands-on outreaches in both rural and city settings. For Lina, those five months were some of “the best months of my life,” she said. Highlights included learning about other cultures, meeting her now-husband, Ruben, and living in community with others. “I come from a very warm culture where it’s very family centred,” explained Lina. “Being able to call [MDT staff and participants] family was very meaningful. That even though someone is from a completely different continent, a completely different background, you still have so much in common because you have a heart for God—a heart for God’s people.”

After MDT, Lina volunteered at an OM-run afterschool programme for orphaned and vulnerable children in a township for five months before returning to Colombia. However, less than a year later, she was back in South Africa.

“Before MDT I had all my ideas of ‘this is what my missions life is going to look like,’” laughed Lina. Soon she realised that what she had envisioned was not in God’s immediate plan for her and Lina instead faced uncertainty, wondering: “What am I going to do next? I have these dreams, I have these gifts, but how do I use them?” The answer to her questions came in the form of an invitation to join the team overseeing children’s ministry across Africa.

In her role, Lina helps educate children about their part in missions as well as trains children’s workers to do the same. “That’s something completely new,” admitted Lina. “I love working with children, but I had never worked with adults. But it’s really cool to see how you can impact a lot of communities through that and empower other people to keep impacting children.”

Beginning in 2020, with the new coronavirus pandemic restricting—and sometimes banning—in person meetings, Lina and the rest of the team had to get creative. They adapted many of their trainings to be presented virtually, which was a challenge but eventually worked out.

Unable to visit churches and present missions programmes, Lina and the team decided to create prayer devotionals for children talking about topics such as the coronavirus, different religions and countries around the world. Aside from being available for free online, each week a devotion was sent out via WhatsApp to more than 600 families in 10 countries worldwide. “It really had a big impact,” Lina said. “Even though it was really hard to sit in front of a computer and do it, it was really cool to see how God used us to reach out to many children.”

Since sending out the devotional, Lina has heard of it being used in different cultures and shared with children of other faiths. “Because it has a lot of creative activities, a lot of parents will allow [their children] to do it,” explained Lina. “It’s really cool to see that it can reach places that I would have never thought of.” 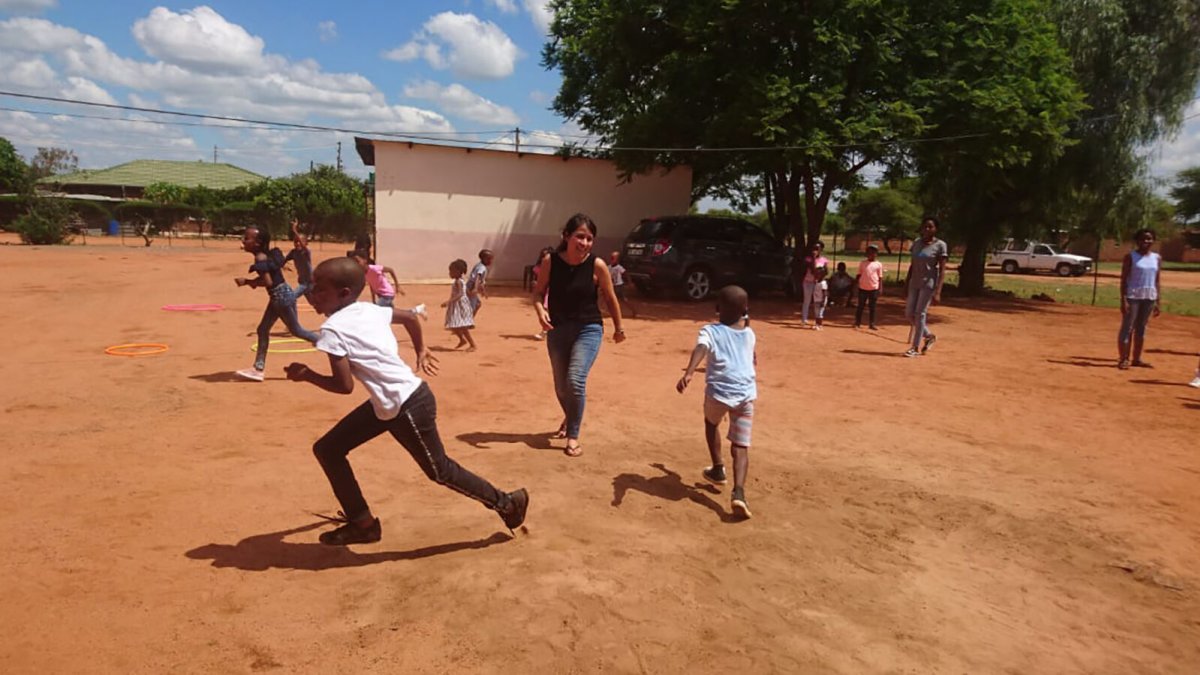 Lina, from Colombia, has a passion for mobilising children to be a part of missions. 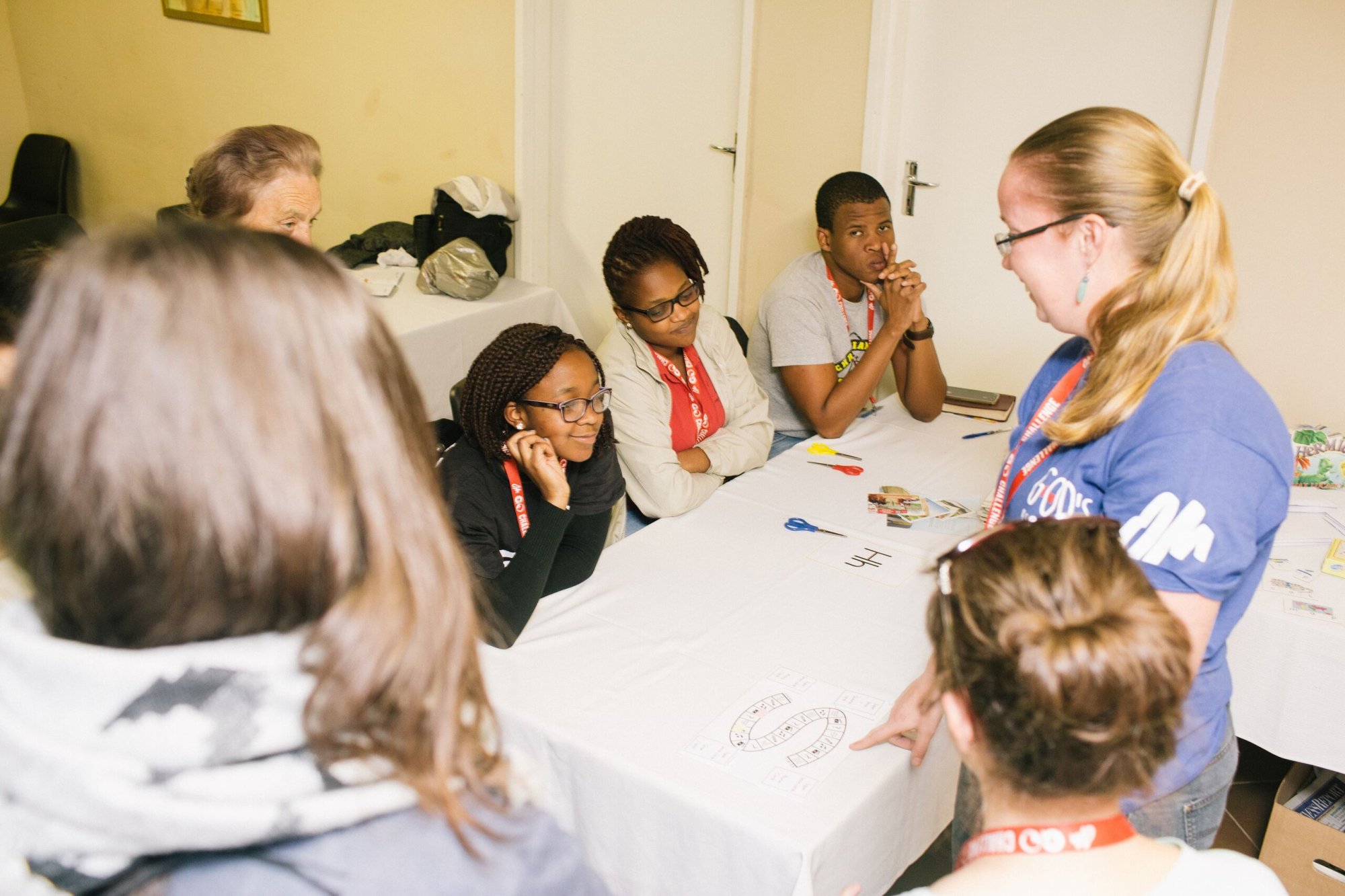 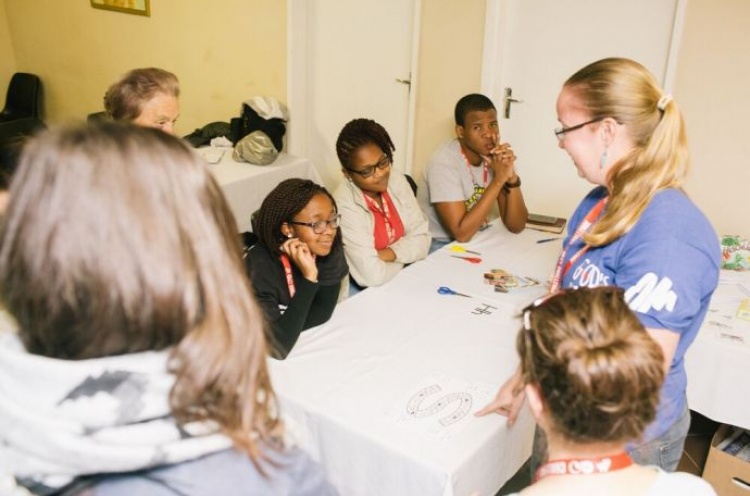 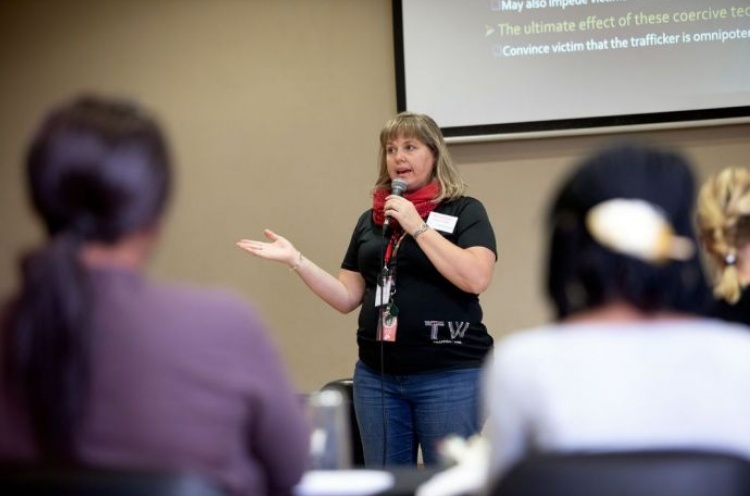 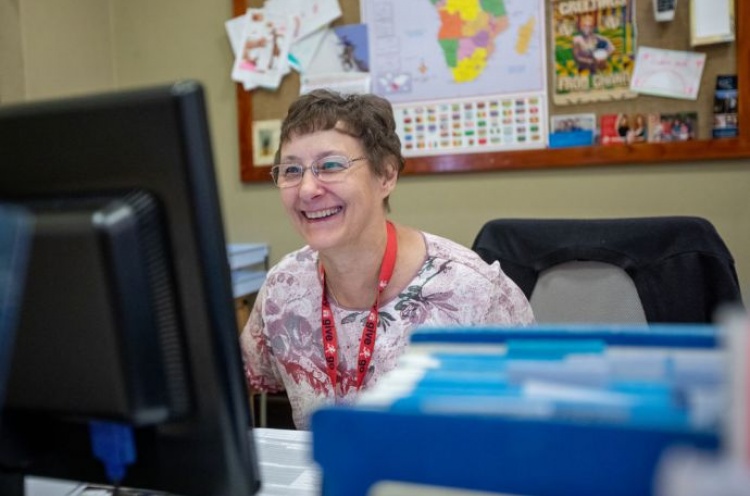