He worked for great brands and got to make beautiful things. But it didn’t give him satisfaction. Eight years ago, Meindert Kramer (36) from the Netherlands made a drastic decision: he gave up his job as a graphic designer with an internet advertising agency and joined the communications department of OM. Now he’s designing more beautiful things – for the kingdom of God.

“I am not under the impression that someone will come to faith directly through my work,” said Meindert, “but it can contribute to the effectiveness of OM’s work to get people involved in the global work of sharing God’s love by praying, giving or going. ”

Meindert, married to Hillie and father of three sons and one daughter, grew up in a Christian family. Urk, the Dutch village where he comes from, is also predominantly Christian. “I always went to church and grew up knowing God’s love,” he said.

He studied Communication and Multimedia Design, aimed at becoming a designer at an advertising agency. And so it happened. Meindert found a job at an internet advertising agency, doing mainly web design. “We worked for great brands, and I got to make beautiful things, but it didn't give me the satisfaction I thought it would bring,” he recalled.

After a while he wondered: "Is this it?" and then said to God: "Here I am. I want to do something different and be available for what You want me to do."  A few years later, OM crossed his path. “A friend of mine went with OM to Chile and later joined OM’s ship Logos Hope. I was part of his home committee and helped with communication and fundraising.”

There was a vacancy at the OM office in the Netherlands in general communications that really spoke to him. “I got in touch with OM but was very hesitant about the financial picture. We had two children at the time and a mortgage, and I would lose a lot of income. Looking for sponsors also gave me doubts. When you do that for someone else it is still OK, but finding financial support for yourself is something else. That was really a moment of doubt.”

But God was persistent. Through several poignant sermons and the council of people around him, Meindert received confirmation that this position really was where God wanted him to be. So he and his family took the leap and ever since have been encouraged over and over again to trust in God. Looking back, they have seen that God has always faithfully provided for the family. From that, they take courage for the future.

Eventually, Meindert was part of OM’s communications department in the Dutch office for more than six years before joining OM's international creative team. “I have developed a lot personally during these years,” he recalled. “I really grew in speaking in front of groups, organising things and working together as a team with one goal: to support the work of OM and make the gospel known to the world.”

A year and a half ago, he switched to an international role in graphic design. With his design work, Meindert now helps OM ministries around the world to motivate people and raise funds effectively. He designs all kinds of things: global marketing campaigns that are used by several offices around the world as well as more specific projects – like creating a campaign within the style of OM but with African elements or the redesign of the logo for arts ministries within OM.

One cog in the wheel

“I’m part of a team that helps OM ministries around the world to do their job effectively,” he shared. He likes to look at communication and design as one cog in the wheel: when that cog runs smoothly, it can make a big difference. “The communication about OM’s work must be attractive and clear. And God asks us to be responsible with the resources we have. By working with people who have a professional background, the money and energy that is put into communication yields the best results.”

Meindert is thankful for his professional education and the experience he gained as a designer with an internet advertising agency. “If you enter an organisation like OM with a certain professional background, you can contribute more,” he stated. “That’s because you know what you are doing and why you are doing it. With your knowledge and experience you can also help others grow.”

Ultimately, Meindert is thankful to do his job. “It’s precious to be in a place where you can put your profession into practice and where you can do it with passion for the kingdom of God,” he shared. “Partly through the work of me and my team, people are motivated to share the gospel with others or contribute financially to ministries around the world. Knowing that is hugely satisfying.” 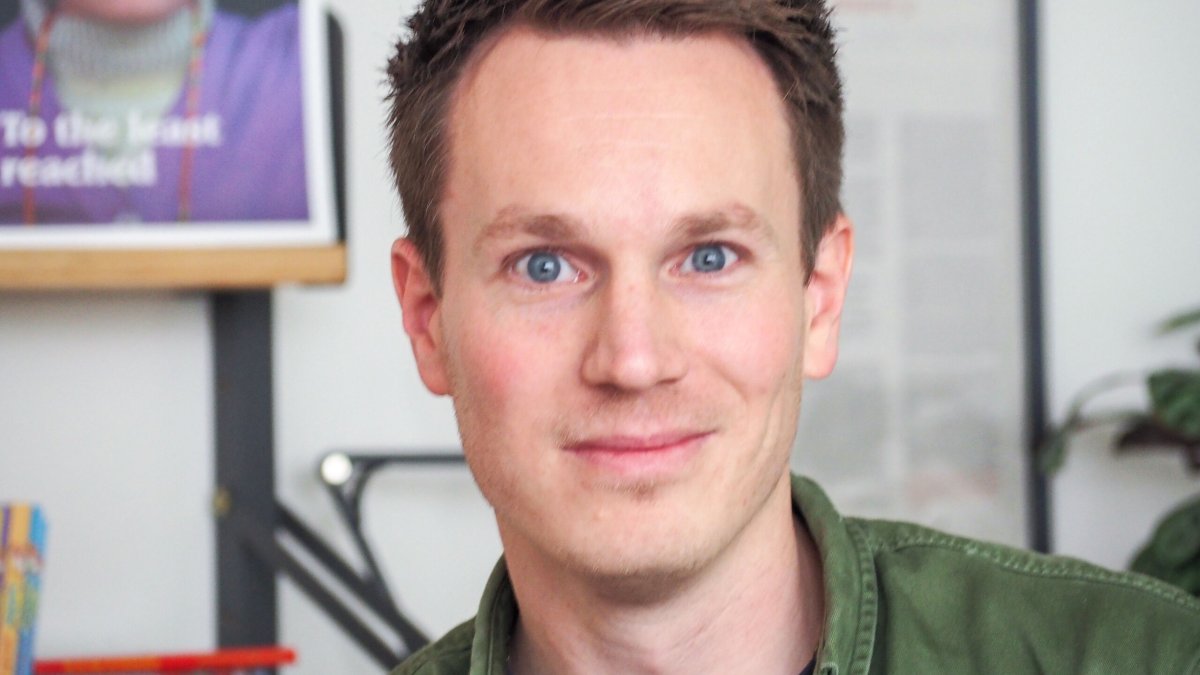 Serving God as graphic designer within the international communications department of OM. Photo by Meindert Kramer. 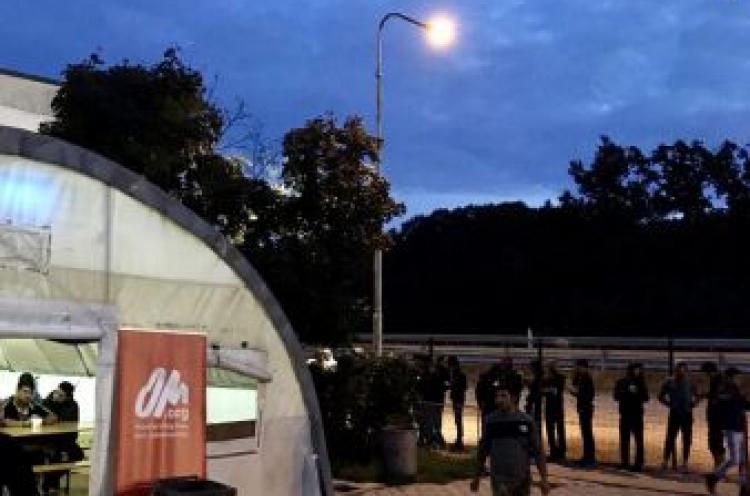 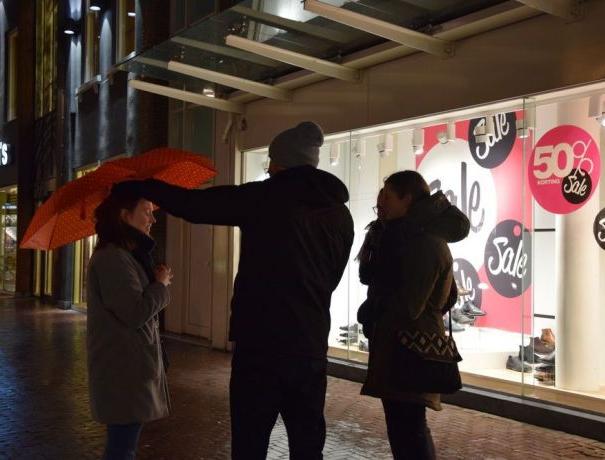 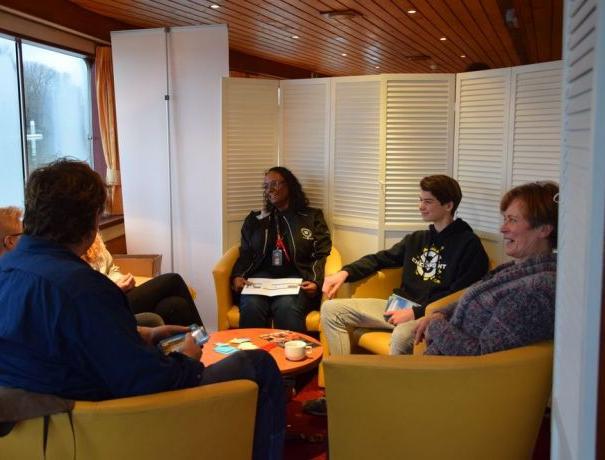