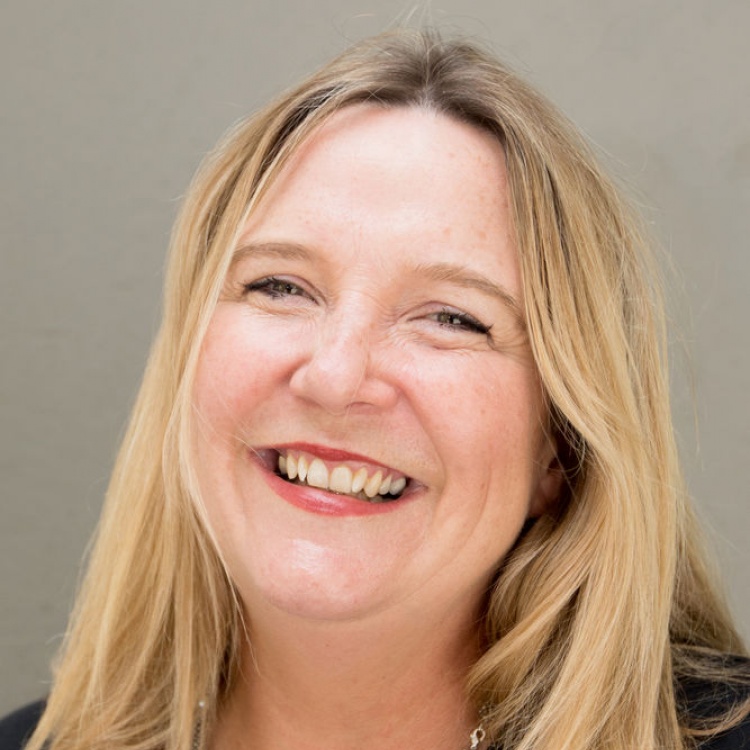 Katherine (UK) studied English literature in Cambridge, UK, before joining OM in the early 90s, reaching into Central Europe and helping to establish a base team in Budapest. She and her husband, Lloyd, then served as OM leaders in Russia for 11 years. They now live in sunny Australia with their two teenage daughters and enjoy sending West Australians out across the world with OM. 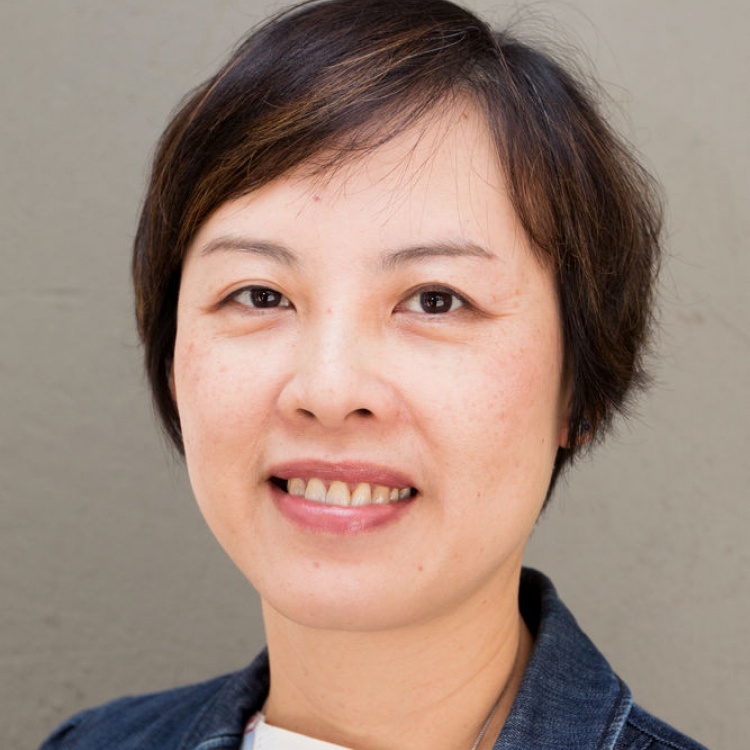 Su-Ling (Singapore) studied at the University of Pennsylvania in the US before starting with OM in 2001. With her husband, Han Teck, she spent nine years with OM Ships, on Doulos and as part of the pioneer crew of Logos Hope. After time in the corporate world as a business consultant, Su-Ling rejoined OM in 2014 to lead the Global South Initiative and later joined the Global Planning Team and Global Leadership. Su-Ling and Han Teck live in Singapore with their two daughters. 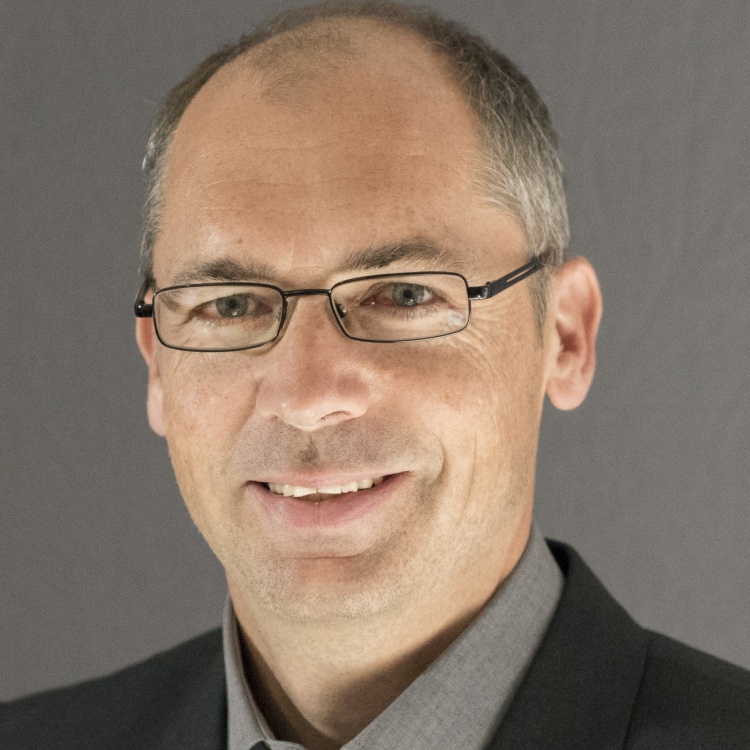 Gian (Switzerland) started with OM in 1999, working with the Ships ministry both on board Doulos and later with the Ships headquarter office in Germany. Notably, he spent time on the leadership team and in directorship of both Logos II and Logos Hope. In 2015, Gian commenced as the leader of OM Germany. Gian and his wife, Eveline, have four children and live in Germany. 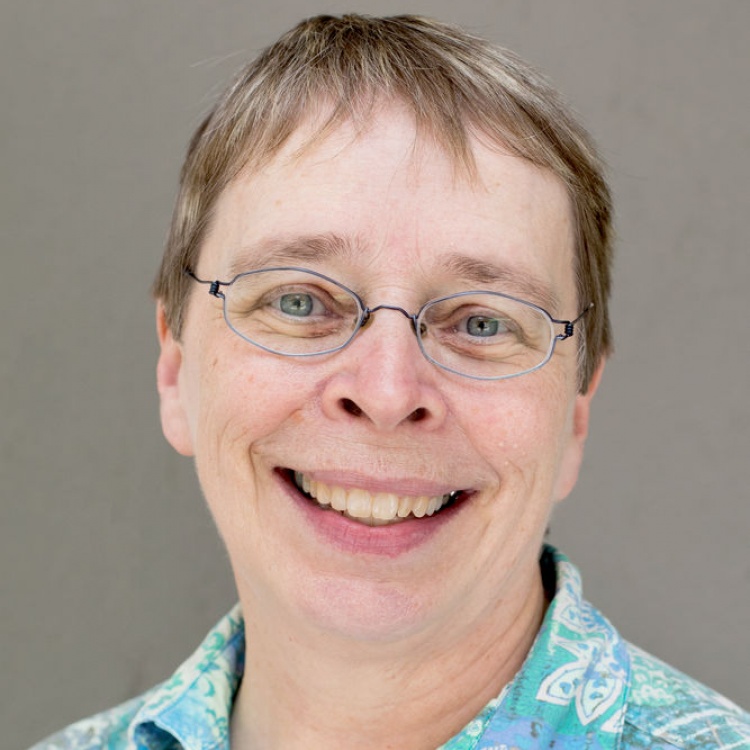 Sue Priestley (Canada) joined OM in 1980 and has served in a variety of positions since, from serving with George Verwer’s team in London, assisting Europe Area leadership, coordinating Europe short-term conferences in the ’90s, leading OM’s personnel department in Canada in the 2000s, and participating in a range of projects in between. In 2008, she began as the International Personnel Officer until becoming an Associate International Director in 2015. Outside of her OM career, she has managed a bookshop and worked in hospital administration. 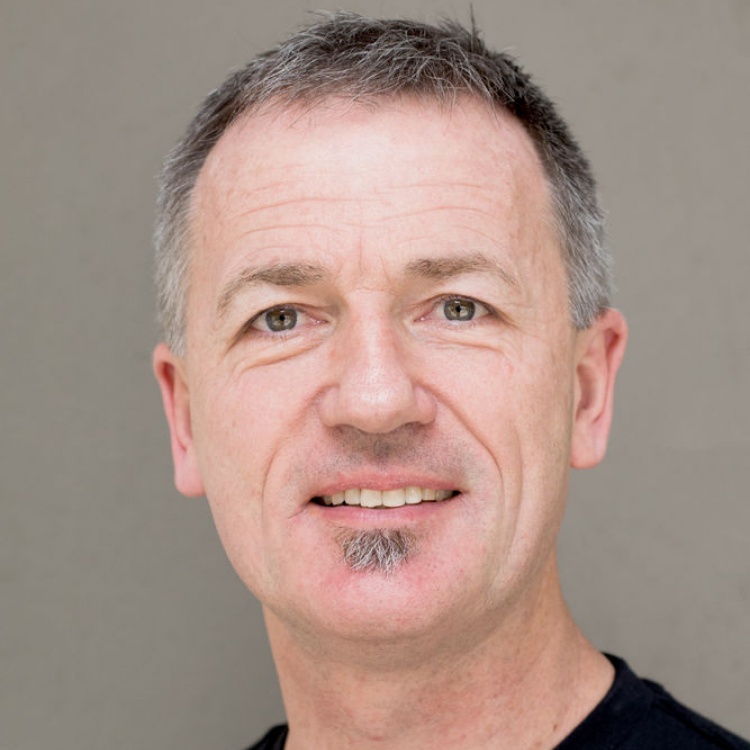 Andrew (Northern Ireland) began with OM on Doulos. He went on to gain his theological education from Belfast Bible College and served as an associate pastor in Ireland before returning to the ship with his wife, Sharon, and two children for five more years aboard. They then joined OM in the US in recruitment development before taking on the leadership in 2010. Andrew and his family currently live in the USA.

Stephan (UK) and his wife have served with OM in the Middle East North Africa (MENA) region for 17 years, focused on reaching the Bedouin people group. Stephan has a PhD in Arabic linguistics and served for a number of years as the MENA Area Leader. He and his family live in the Middle East. 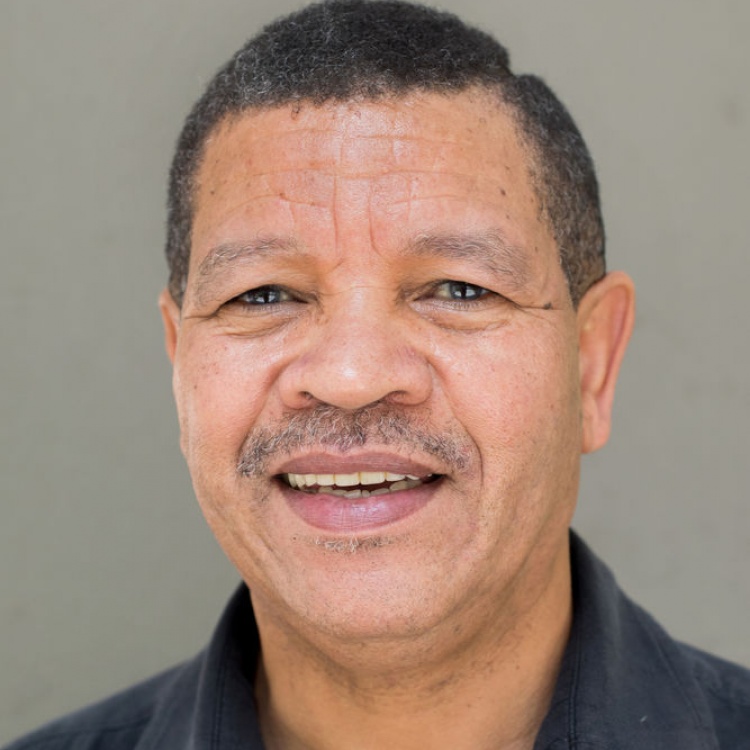 With a vision to mentor spiritual leaders in the Global South, Peter Tarantal (South Africa) has mobilised people into missions with OM for 25 years. He first joined in 1987 and has served as the OM South Africa leader and on the OM International Executive Committee. He also led OM's Emerging Mission Movements initiative, with the goal to raise up Christian workers from Africa, Latin America, Asia and Eastern Europe, a work he continues today. Peter and his wife, Kathi, have in two children and live in South Africa. 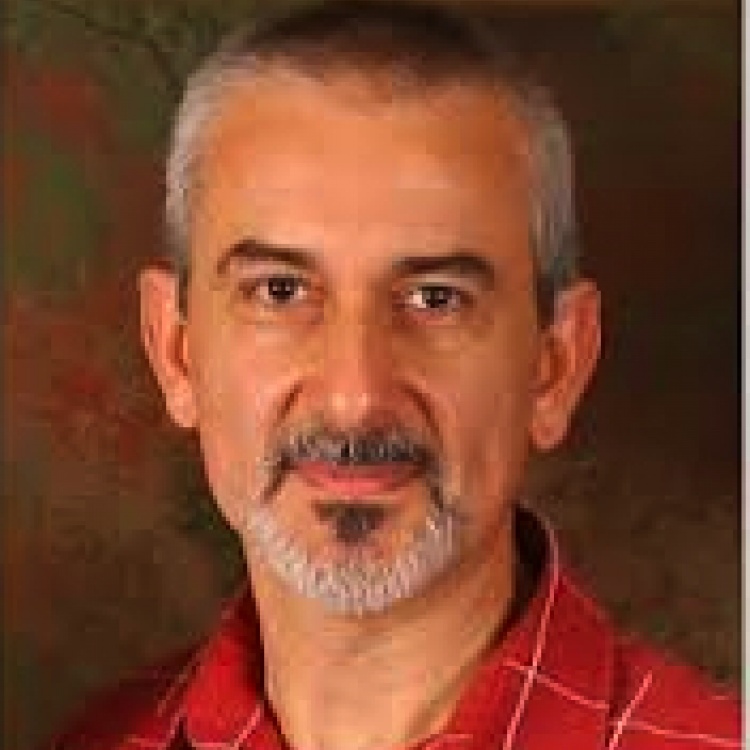 Decio (Brazil), together with his wife, Elba, started in missions in 1979, serving on Doulos for four years. He led OM’s work in Brazil for 10 years and then served in Turkey. He is currently the Executive Director of COMIBAM and also serves on the Mission Commission of the World Evangelical Alliance and as elder in his local church in Puerto Rico.