Set at the mouth of three great rivers that flow through the low-lying land to pour their waters into the Bay of Bengal, Bangladesh is a lush land of green fields and waterways.

It is, though, one of the most densely populated countries on the planet Earth, with around 160 million people living in an area of 144, 000 square kilometres.  The annual floods normally bring fertility but silting rivers and global warming are causing more frequent disasters. Cyclones and other natural disasters add to the suffering, and constantly bring the need for acts of love and mercy in relief and rehabilitation.

Nevertheless this poverty-struck people are remarkably resilient.  Conditions are improving, life-expectancy increasing.  Hard-working people grasp the opportunities for training and self-improvement made available to them.  Today the garments industry is one of the main foreign-exchange earners - albeit at the price of long hours and low pay for the workers.  Money send back by the huge numbers of ex-patriot Bangladeshis also underpins the economy.

The capital city of Dhaka is teeming with a population of 15 million, much of it made up of young people in the rapidly growing population. The majority language is Bengali, or Bangla, with English sometimes used.

Officially, there is religious freedom, although Islam was declared the state religion in 1988.  Official figures state that Bangladesh is 87% Muslim, and 12% Hindu.  Whether Muslim or Hindu, the people of Bangladesh are always keen, and almost always have time, to talk about matters of God, of faith, and of heaven and hell.

International workers can serve alongside national Christians, sometimes responding to those national disasters, always working to build the manpower resources of the country, and always able to share their faith in a personal way.  Interested?  Contact us for more information on info.bd@om.org. 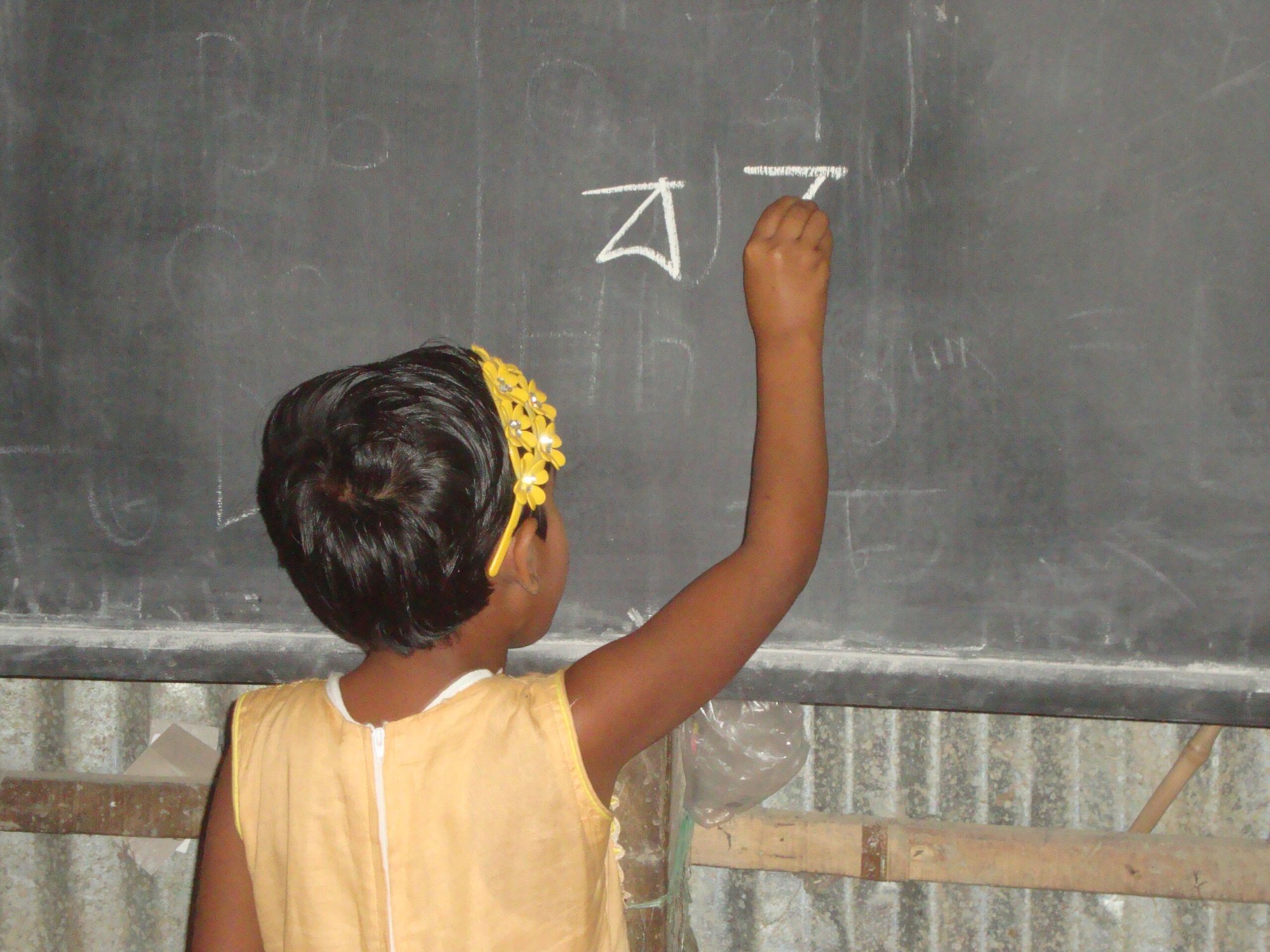 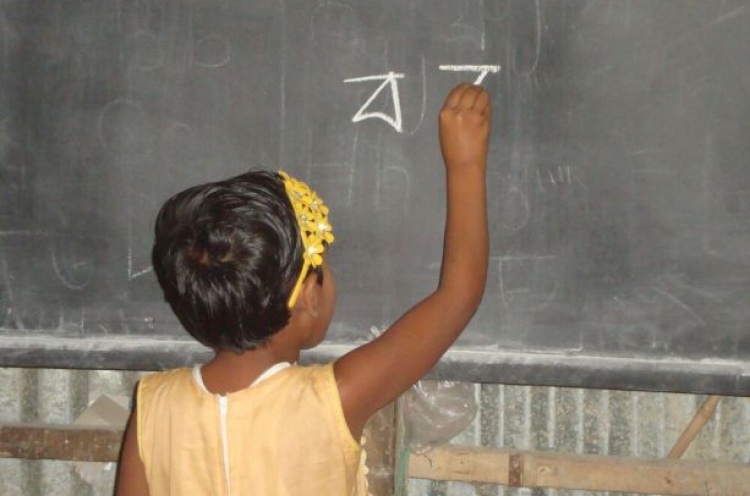