Our vision is to see communities of Jesus Followers among the least-reached people of Bosnia and Herzegovina (BiH) that are growing and multiplying exponentially. We engage and disciple them to become faithful followers of Christ, as well as strengthen, support and motivate local churches in their ministries.

The Bosnian War of 1992-1995 devasted the newly formed country as it began its independence from Yugoslavia. Strong ethnic and religious divides came to the fore as whole villages were burnt and the once majestic Sarajevo Olympic stadium and its surrounding sports fields were turned into graveyards. It is estimated that more than 100,000 people lost their lives and nearly two million left the country seeking refuge.

After the signing of a peace accord in December 1995, a painful peace and reconciliation process started along with the rebuilding of the country. Twenty-five years later, the economy is still in ruins, unemployment and corruption are at their highest points, ethnic and religious divides still run deep and young people continue to migrate to seek a better life.

In the midst of this, the young and small communities of Jesus followers are spreading the Gospel of Hope. Before the war, there were only three evangelical churches in the whole country. Now, there are about 25 to 30 small fellowships containing between 700 and 800 believers. Most of the current pastors and local workers found the Lord of Hope at the end of the war, and they are committed to helping their people come to know Him too.

OM started working in BiH in 1998. We currently have a team based in Sarajevo and another in the northwestern city of Bihać, and we are developing an arts team in the southern city of Čapljina.

You can financially support the work of OM in Bosnia and Herzegovina here. 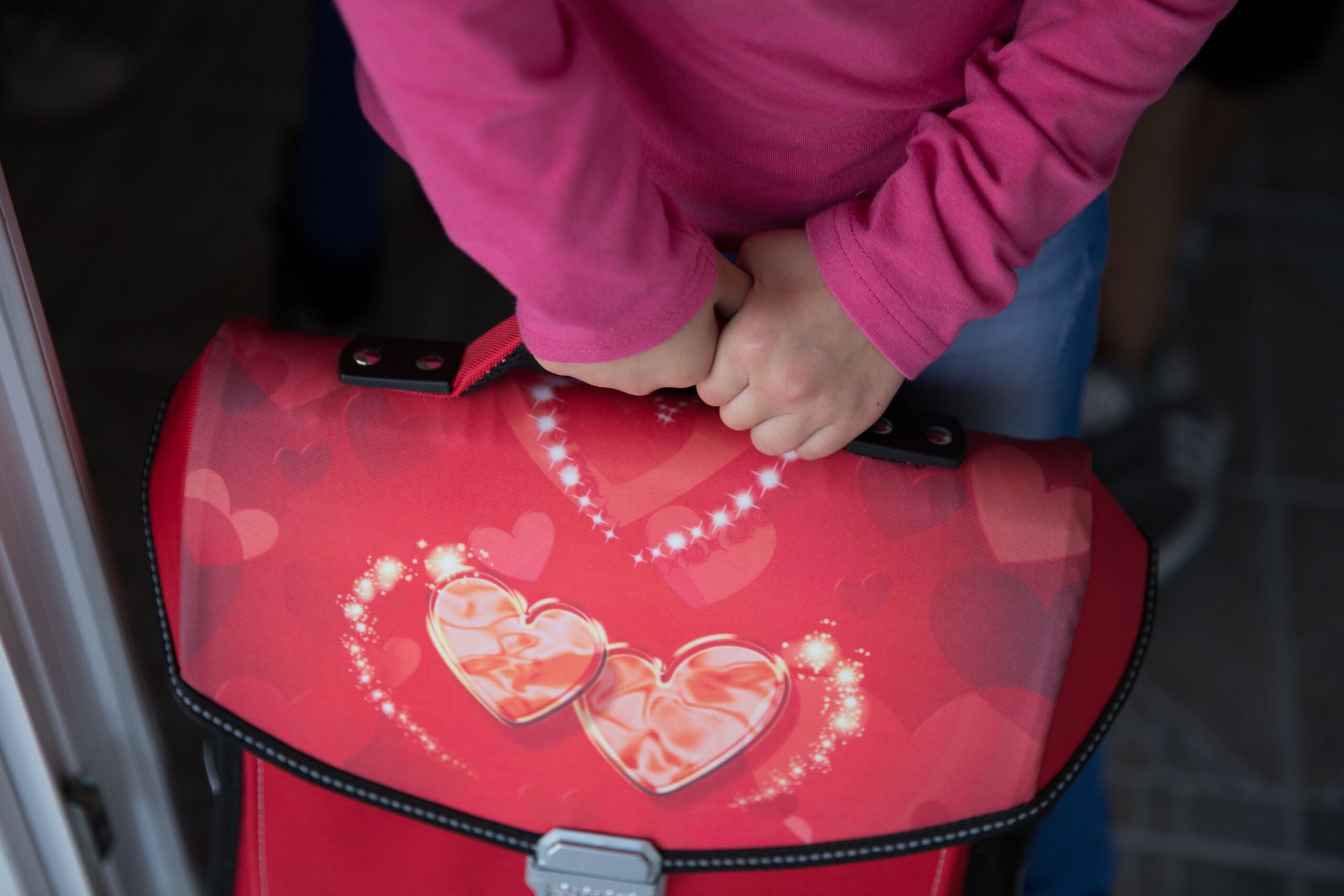 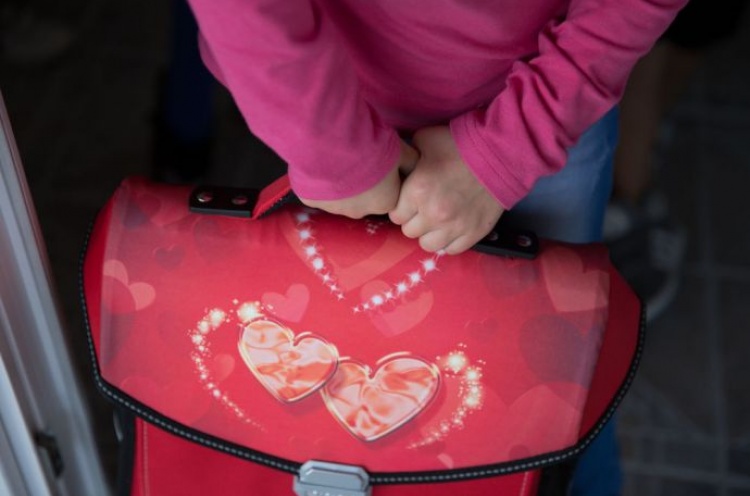 Providing disadvantaged children with backpacks brings the gospel into homes in remote Muslim villages of Bosnia-Herzegovina. 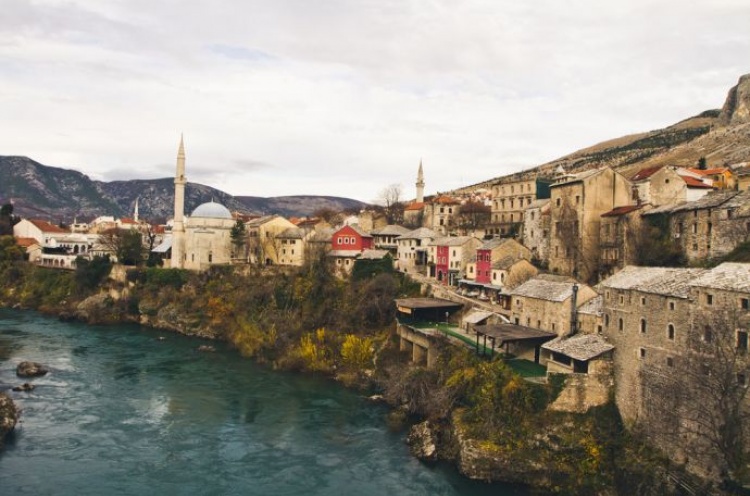