We want to see vibrant communitioes among the least reached, both in Sweden, Europe and to the ends of the world.

Sweden is known as one of the most secularized country in the world, yet Swedish people have served with OM since the late 60’s.

The role of religion in the country has changed in recent decades as the influence of postmodernism, globalization and world religions have had an impact on society during the past 50 years.

Sweden has one of the largest proportions of immigrants in Europe; almost 15 percent of the population of 9.8 million people. Many ministry opportunities are available, as increased immigration has contributed to the growth of Islam and other religions in the country.

OM Sweden has an ongoing ministry that reaches out to immigrant youth, as well as church planting teams in areas with high immigrant populations. OM Sweden also has a unique ministry among Somalis, reaching out to Somalis in and outside Sweden, as well as equipping and empowering Somali believers.

Today, most Swedes have very little knowledge of religion, though many claim to believe in a 'higher power'. Church attendance is declining and Christians are being marginalized. If this trend continues, the last evangelical church in Sweden will close down at the beginning of 2050.

OM Sweden works together with churches and denominations to motivate, equip and send people locally and overseas to share the Gospel. We also receive international workers in order to equip them for ministry in Sweden and beyond. 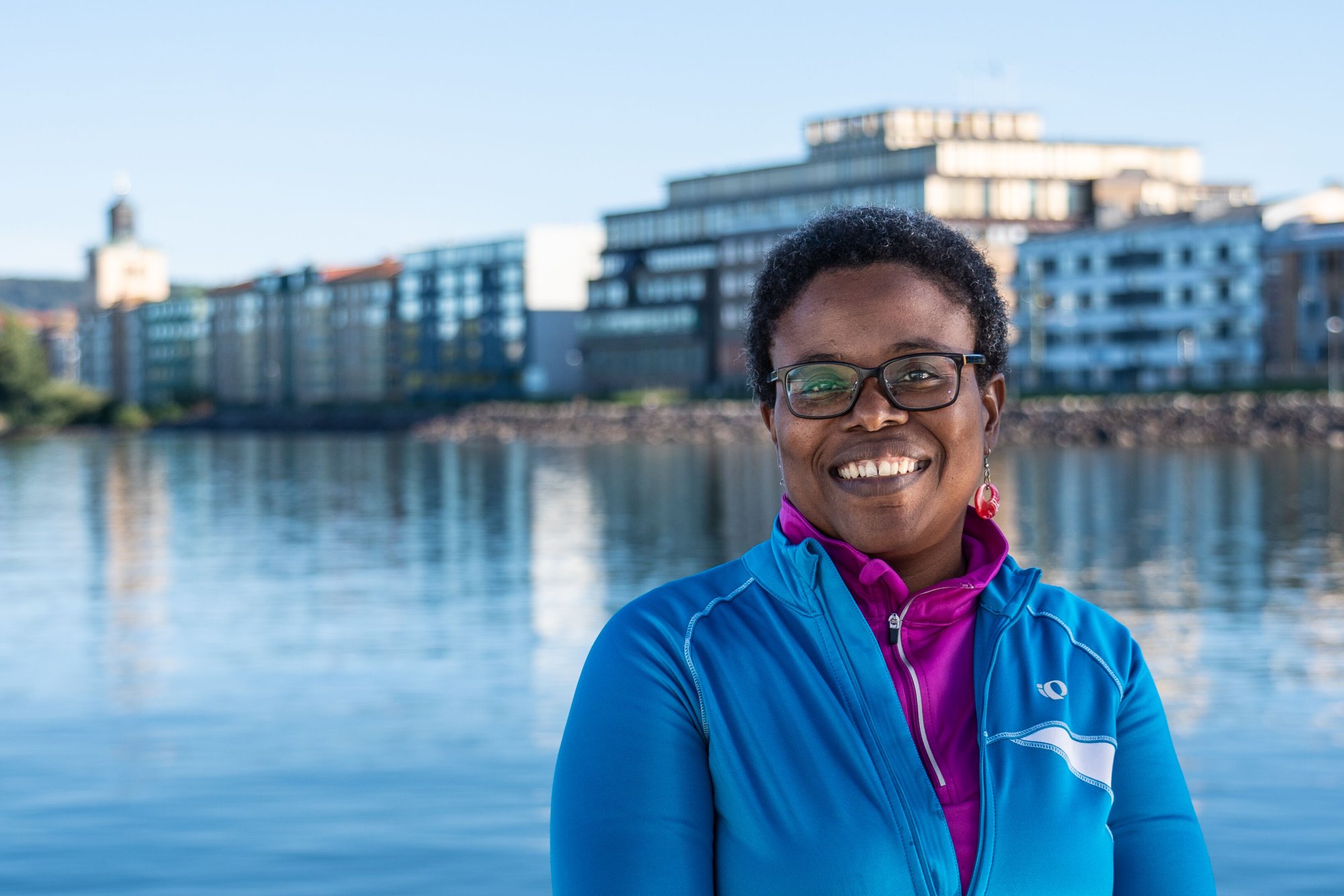 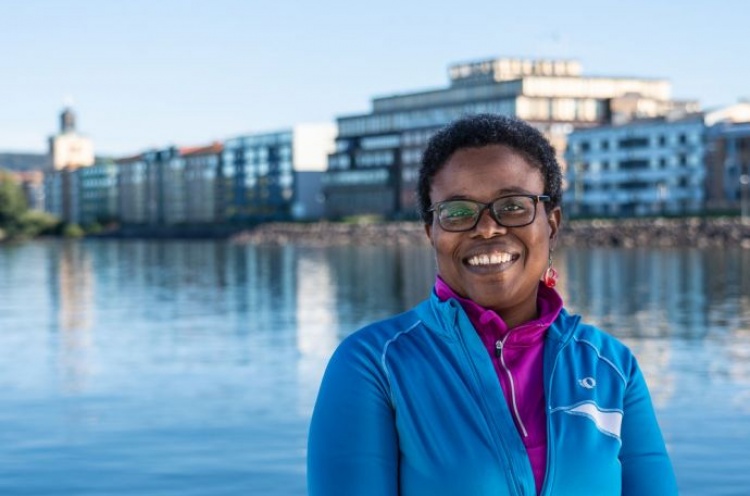 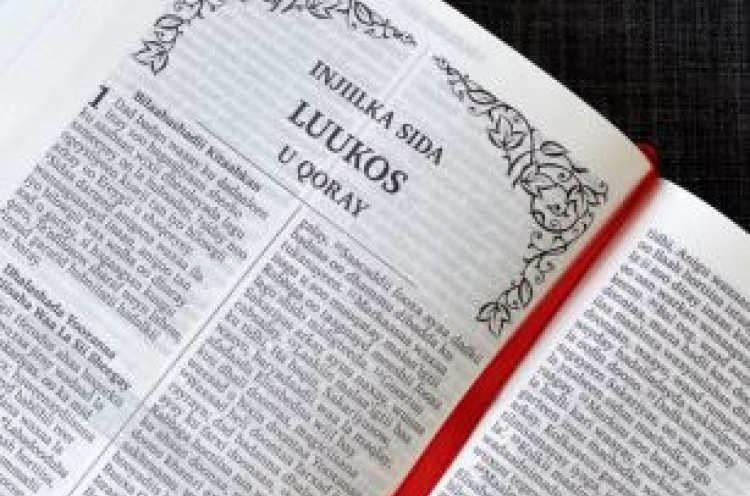 Young Somali believers take bold risks in sharing their faith with their families and community.