God will show us the way

After many years with Campus Crusade for Christ and Global Hope Network International, seminary training and pastoral service with her church, Sonia Yip became the Director of OM in Hong Kong in August 2017. For a woman in her 40s—a very young leader by Chinese standards—the decision to accept the position was not easy and required much prayer. Here, Sonia shares about what encouraged her to accept the directorship and why she’s passionate about seeing young people find their place in God’s kingdom.

OM: Please tell us about your decision to take on the role as Director of OM Hong Kong.

Sonia: Cheuk Chung, the former Director, shared why he wanted me to take on the position: He said if Hong Kong churches want to send someone to missions, they usually want them to complete seminary and do pastoral work in the church before they go. Churches don’t usually encourage people in their 20s to go into missions.

When considering the role, I needed to think about how churches in Hong Kong would accept my leadership while so young. Many in Hong Kong think you need to be in your 50s or 60s to be a leader. In my decision making, I talked to a woman on the OM Board who was my seminary teacher and was a missionary in Afghanistan. I mentioned my deliberations. She shared that OM is a mission agency for young people. Her encouragement confirmed that I should take on the role.

OM: How can OM work with churches in Hong Kong to mobilise young people for missions?

In the Bible, once people are called to Christ, they are so happy to have the gospel that they go to tell other people. It’s not about how many years people have been believers; we heard the gospel, we became saved, and we want to share that with other people.

It is true that, if we want to go overseas to places very culturally different, we need training, which is where OM can help. Cheuk Chung did a very good job of this. He recruited many young people for the Ship Ministry or Missions Discipleship Training. I would like to invite these people to be ambassadors, sharing their stories in churches. We can train them how to speak in the church, so that churches can see how young people can serve very well on the mission field.

OM: In five years’ time, looking back on your leadership, what would you count as a success?

Sonia: One of my passions is to help people to live out their potential—to find out what God has called them to do. Everyone has a different calling; if we live that out, we can serve better in the kingdom. If someone says, “I don't know what I can do,” I want to help them to find their calling from God.

I also want to see our OM staff fulfilled according to their calling here. And I want to help those going into missions to find their place. That excites me.

OM: What do you want to focus on in the next few years?

Sonia: It is not that I came wanting to do a lot of things when I became Director; I asked God what the important things here were. I wanted OM to value worship, prayer and mission. I wanted us to ask God what He wanted before we thought about strategy. When I was with Campus Crusade, we were very strong in strategy and organising. But after many years, I realised that the most important thing is not strategy. God will show us the way. 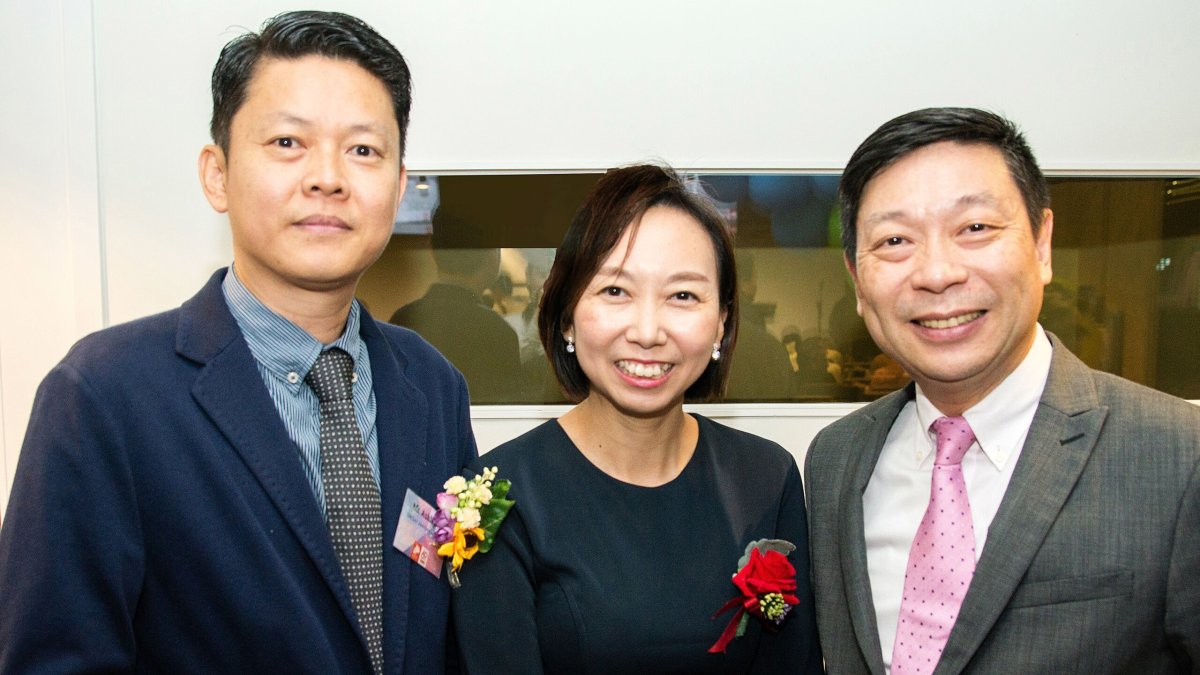 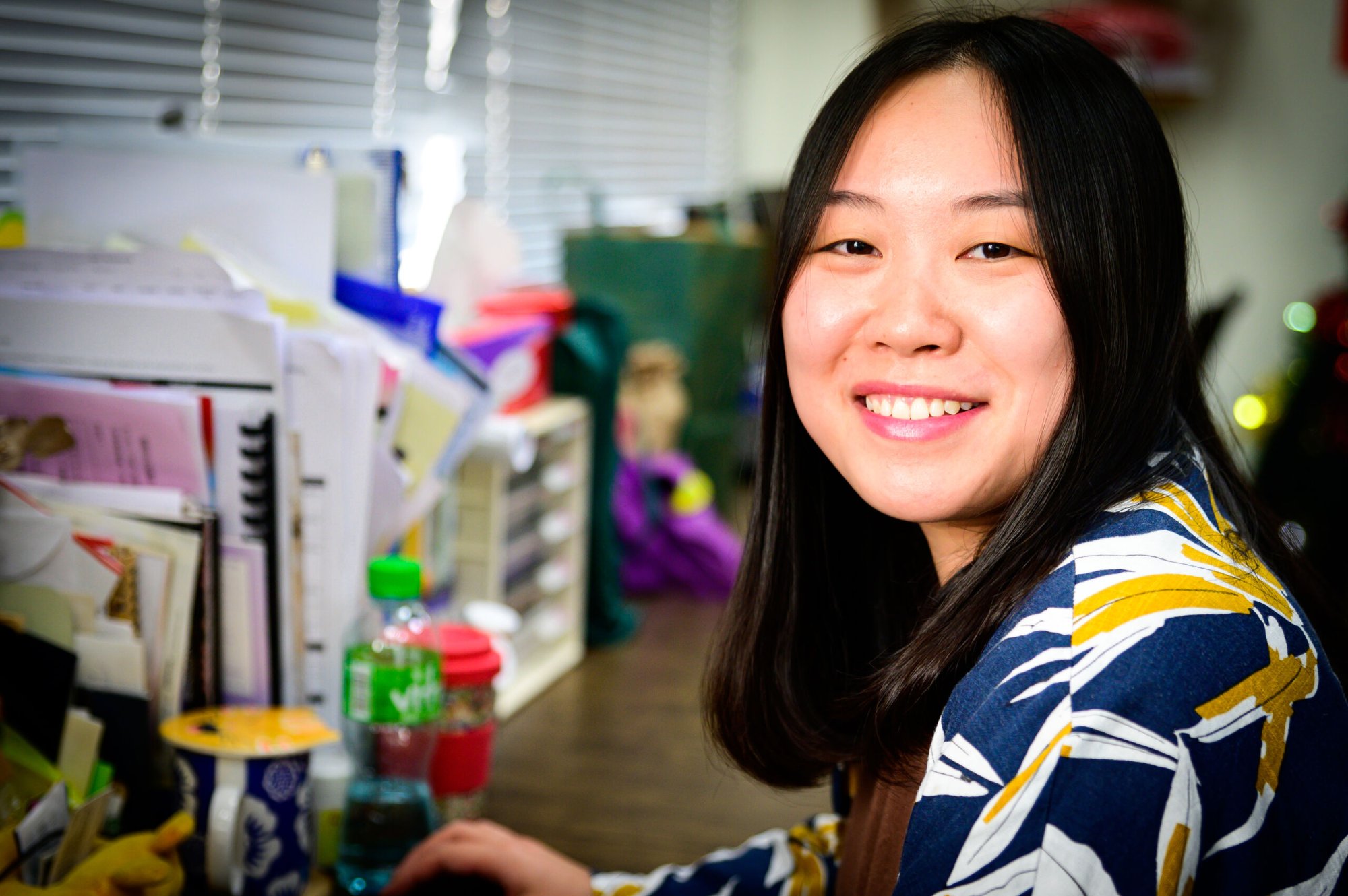 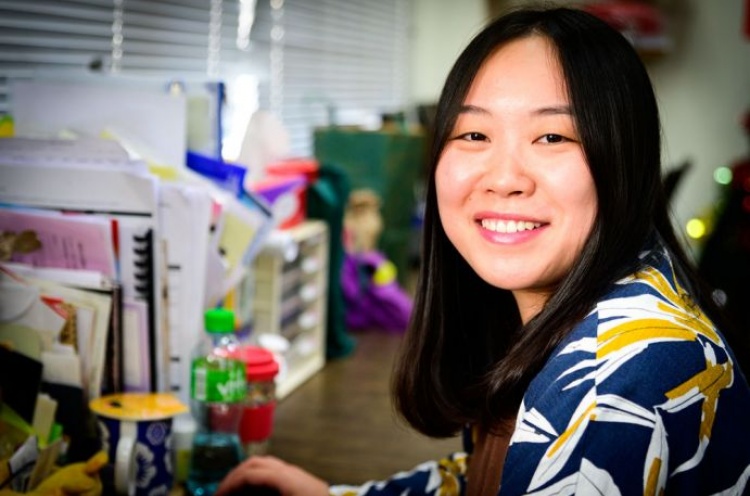