Let there be music

Logos Hope held a unique musical event telling the story of creation through performances from crewmembers and local artists.

Three hundred and fifty people came to the vessel to hear different cultural and musical styles tailored to express the six days of creation, which led to a thought-provoking presentation of the gospel.

“We began with a darkness blackout to signify the first day, and we shone spotlights on our percussion drummers as God spoke, ‘Let there be light,’” explained Ruben Muñoz (Mexico), the event organiser. “Our God is the ultimate Creator, who created us in His image, and this was a way we could display our musical and vocal creativity for His glory.”

When tasked with illustrating day two in song, Amanda Solosy (UK) wasn’t hopeful she could find a piece that matched the theme. “I didn’t think there was anything that expressed God separating water from sky,” she said. “Then the day before the event, Ofasia Wayne (Papua New Guinea) said he would just write something. I was amazed at how he sat in the ship’s dining room, playing around on his guitar, and composed poetic lyrics so easily. They went: ‘You made the waters, Lord; take me deeper. You made the sky, Lord; take me higher. Deeper into your heart, higher above my struggles.'"

The diversity of style ranged from a lively Latin orchestra full of brass instruments to a Colombian band with a Caribbean feel. Logos Hope’s African choir related the creation of the earth’s animals, with dramatic imagery of the wild beasts found on the continent. The event closed with a number from a gospel choir made up of students who are majoring in music at Cartagena’s university.

The item which seemed to touch many came from Gino Borst (Curaçao), who sang a haunting piece, accompanied by Sally Nikesh (Germany) on the keyboard. Entitled "Laminin", by the artist Spzrkt, the song fit the theme of day six, when God creates man and evokes His desire for a close bond which humanity doesn’t return.

“It’s an unusual Christian song,” Gino said. “So many people approached me afterwards to say they felt it was their life: They may put so much hope into loving another person—their boyfriend or girlfriend—instead of God. All the effort of giving, giving, giving, to someone and not getting anything back; we are actually treating God this way. A guy told me the atmosphere changed as I was singing—he said it impacted him and it felt like heaven opened up. Deep stuff! It’s my privilege to do it all for the Lord.” 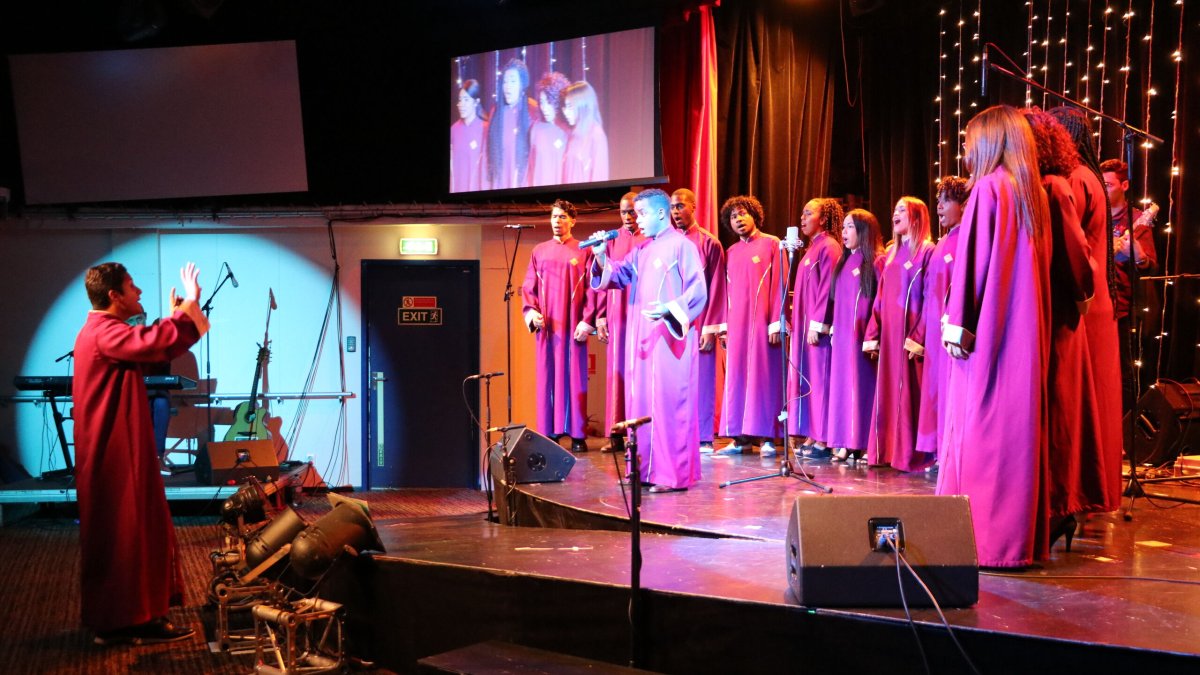 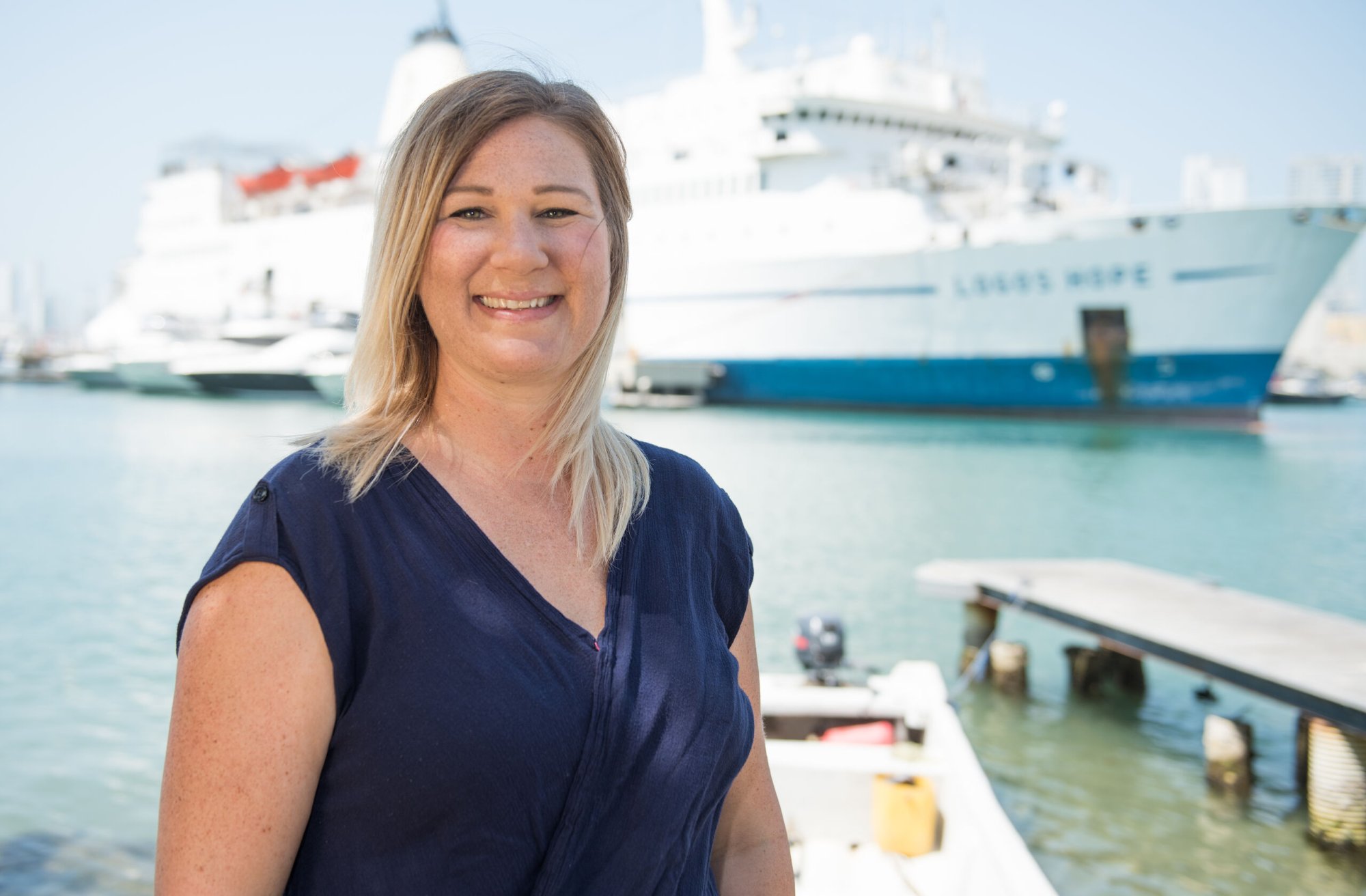 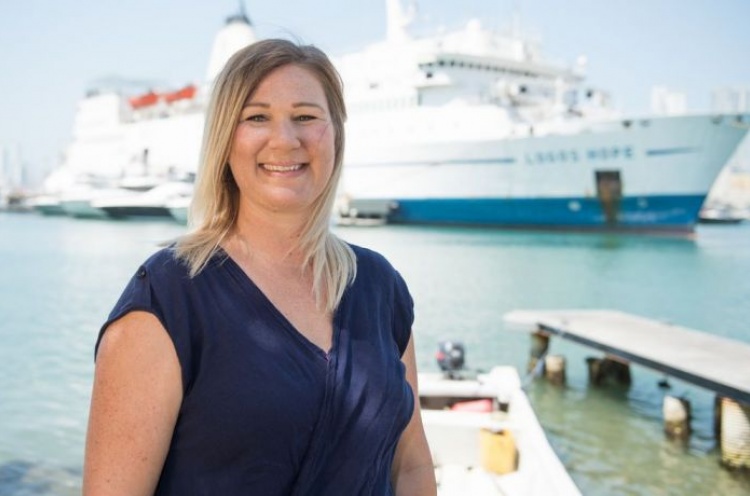