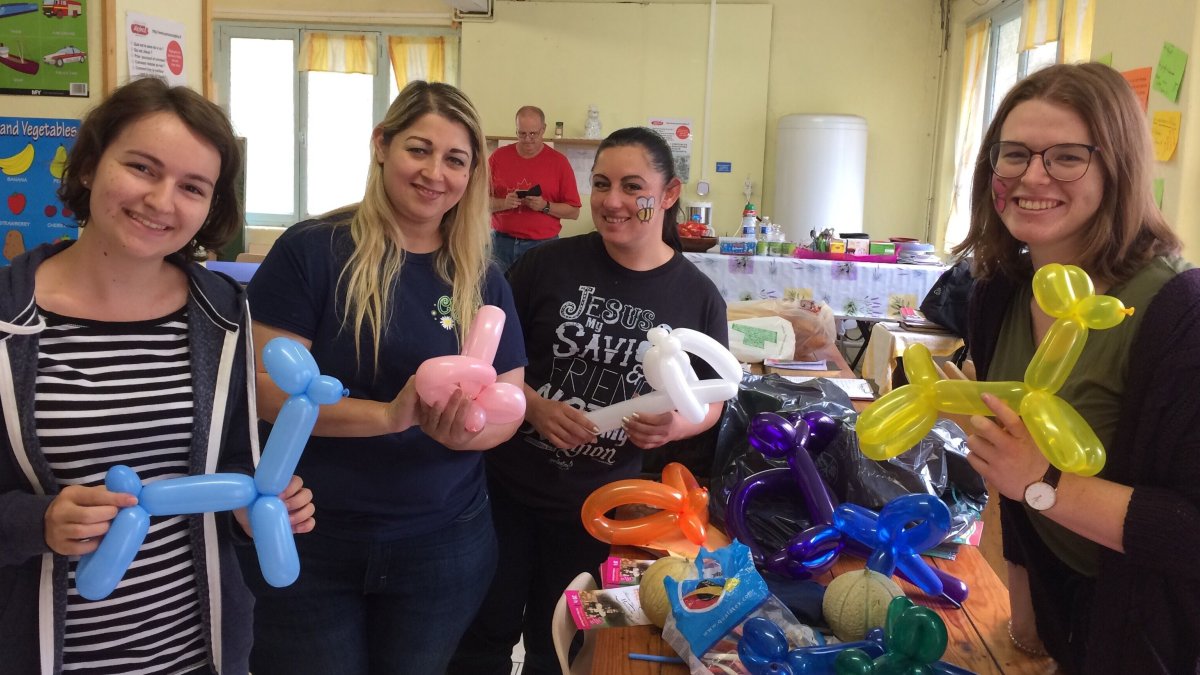 Preparing for a family carnival, in Bruay-la-Buissière, France. 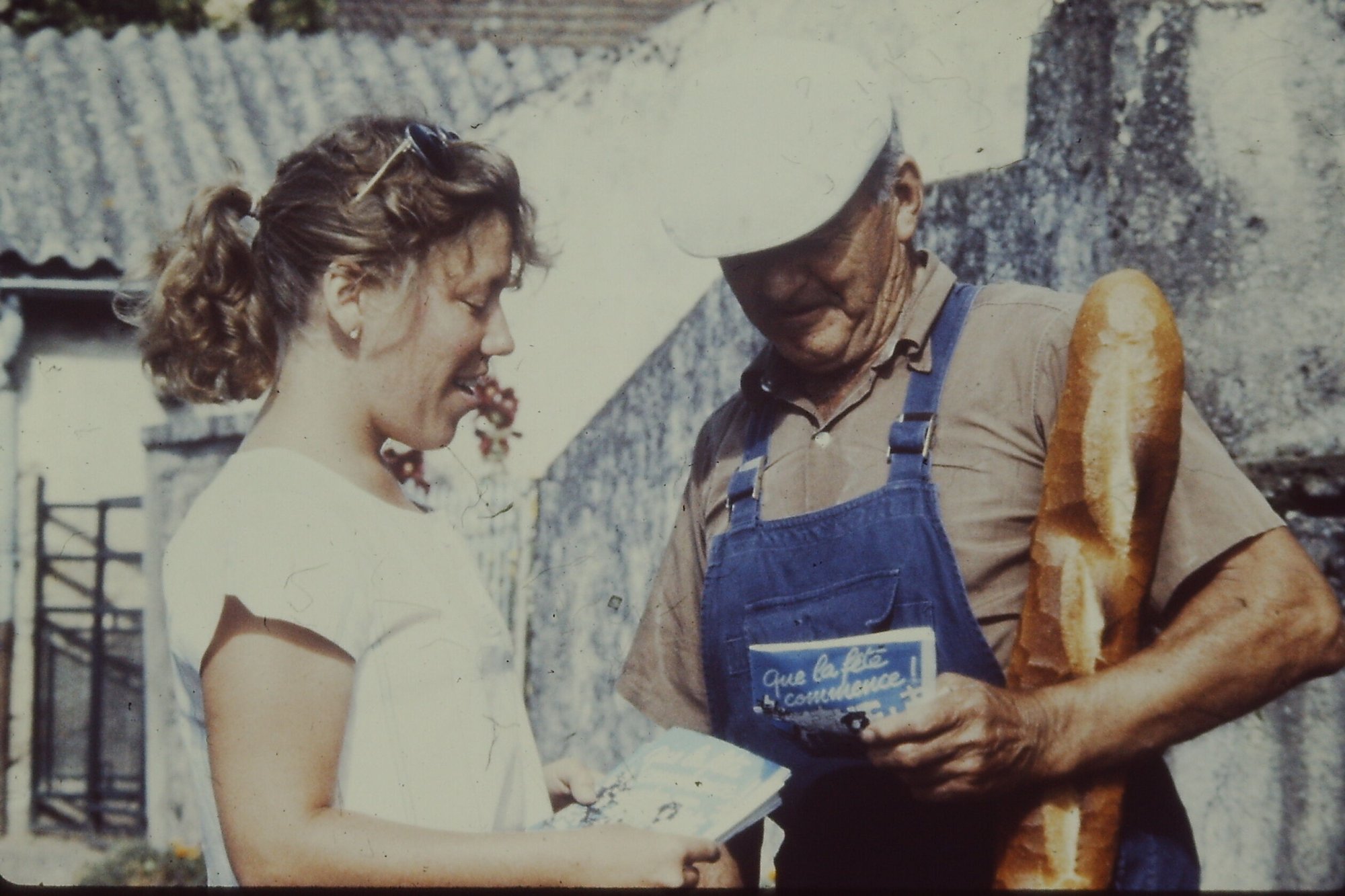 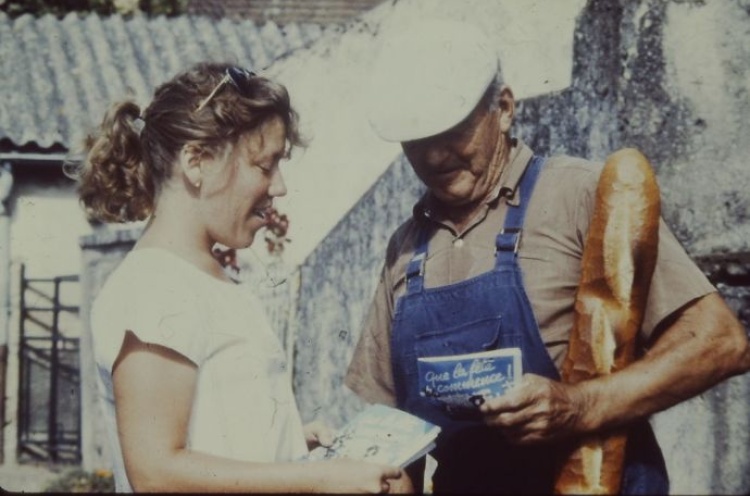 In the 1980s, OM organised large summer campaigns with the huge task of covering every town and village in France with Christian literature.