A new identity in Christ

OM Poland seeks to reach out to those on the fringes of the church and encourage them by gently loving them; so building a local vibrant community of Jesus followers. Kamil was one such man.

Kamil was in a serious car accident many years ago that left him crippled and with brain damage that causes a speech impairment. Once, when he tried to order a take away food on his phone, the lady thought that he was drunk and ignored his order. Poor Kamil had to call again and explain that he was not drunk-just hungry-and simply wanted to get something to eat. Sadly, this is a common perception people have if they do not really know Kamil.

Because of his health problems, Kamil always sat at the back of the church and did not talk to people very much. This lack of contact meant no one in church really knew him; some even wondered how much of the biblical message he understood. In actuality, God had given Kamil a great hunger for His word. Kamil started reading the Bible, and had many questions but was too shy to ask. As he talked to Agnieszka, a church member, about his frustration, she encouraged him to talk to OM leader Arek. “How much will I need to pay for this ‘service’?” he asked, as that was his experience in the past with the Catholic priest.

Agnieszka told him that any explanations would be free; as we have freely received, we freely give. Arek was more than happy to discuss the Bible with Kamil on a regular basis, and has now been doing so for some months. Arek discovered that Kamil is very smart and understands a lot, and is very encouraged by the growth of his faith in such a short time.

Kamil once shared with Arek that he regretted not finishing highschool so Arek encouraged him to return to school. So it is, that, at the age of 38, Kamil has registered to attend a school for adults, aiming to complete his secondary school education and continue on to further studies.

God may not have healed Kamil from his disability, but He has given him a new identity in Christ, where he can draw strength and confidence. Kamil may not be able to move around easily, or speak about God clearly to others, but he is able to bring people to the church where they can get to know more about this God who has transformed his life. 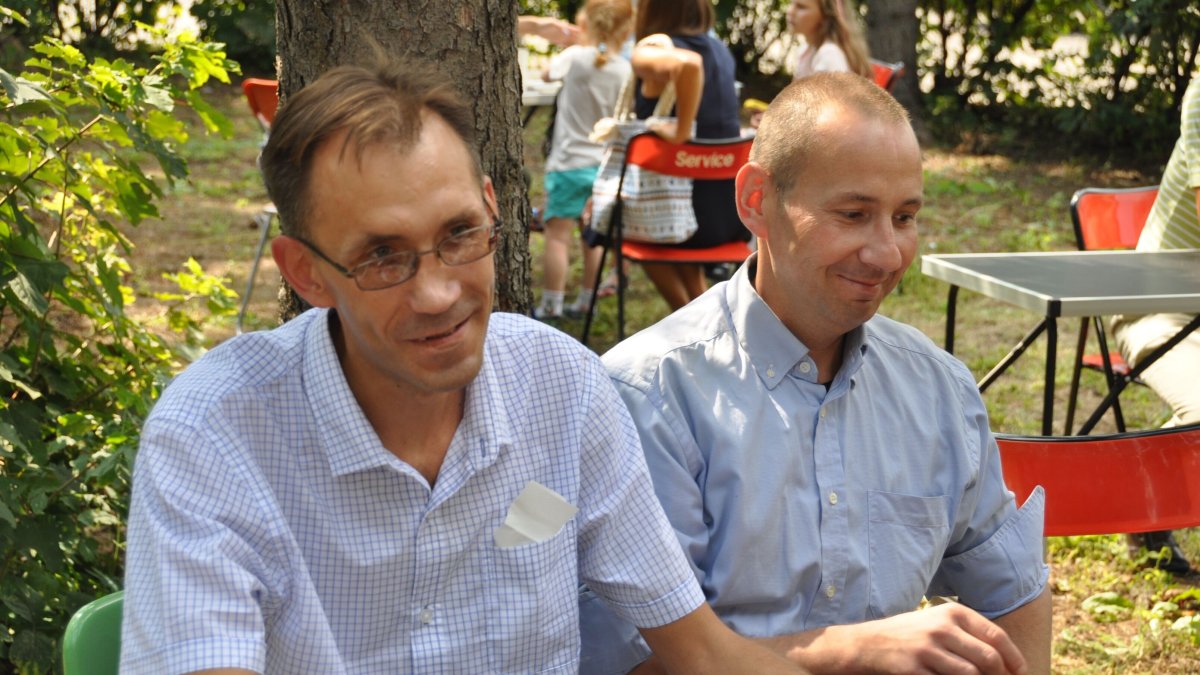 Kamil after being baptised in Poland 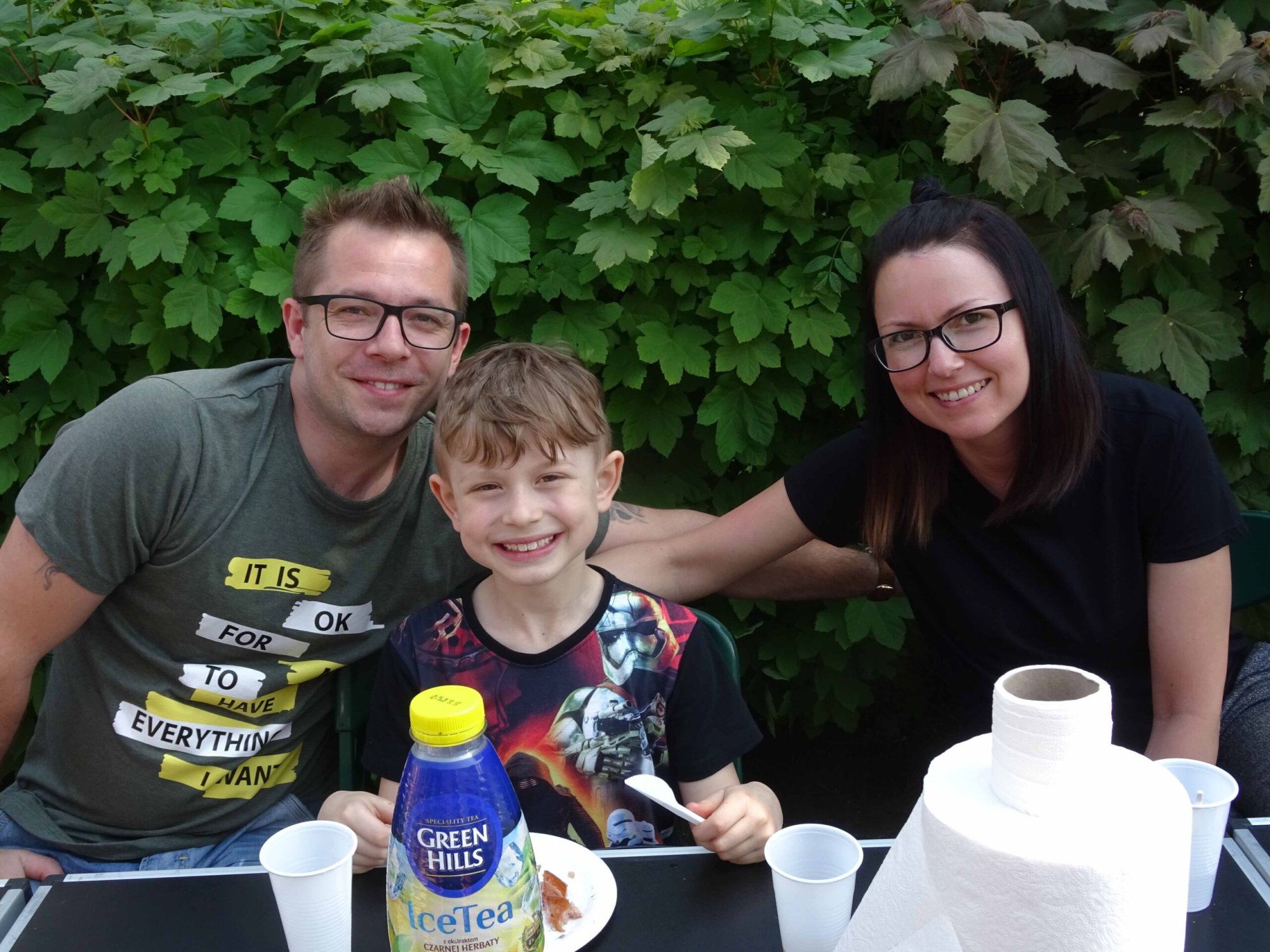 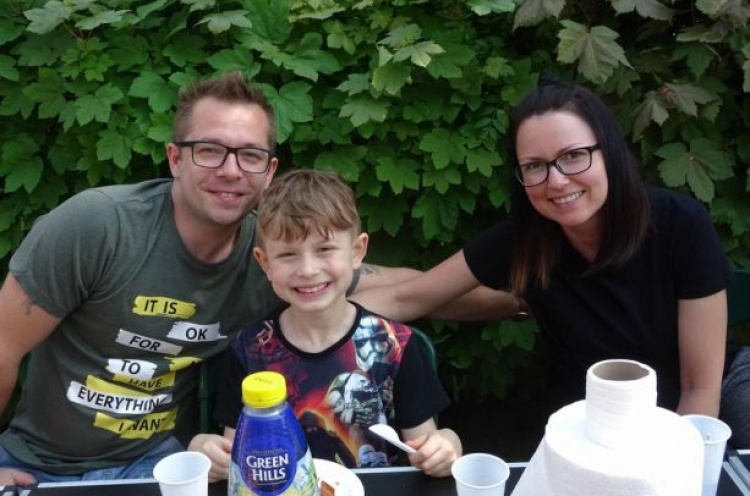 God not only rescued Kamil and Klaudia's marriage but also transformed their relationships with Him.